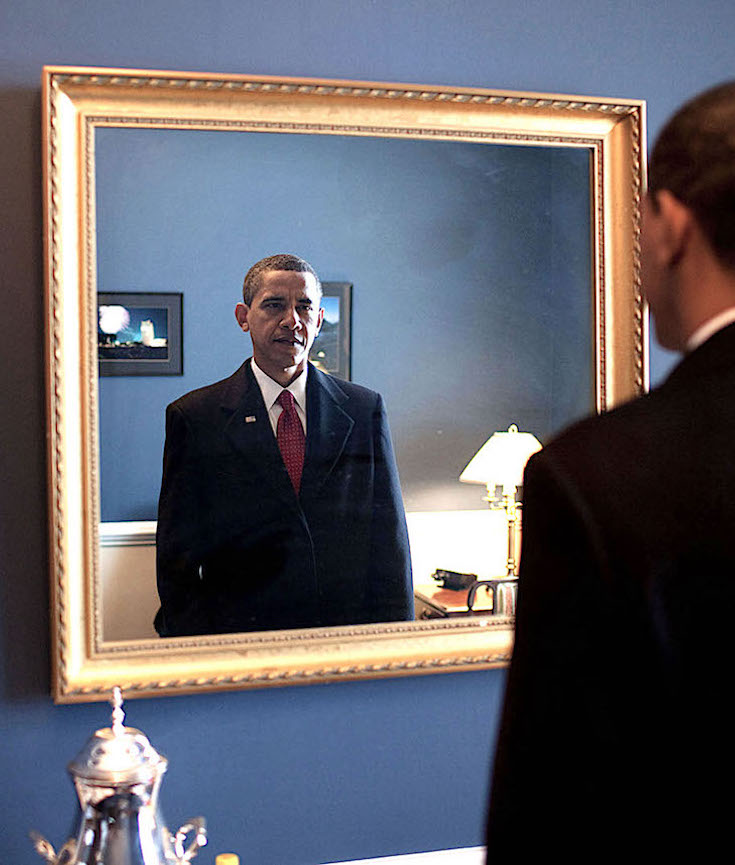 In “My President Was Black,” The Atlantic’s Ta-Nehisi Coates examined Barack Obama’s tenure in office, and his legacy. The story was built, in part, around a series of conversations he had with the president. This is a transcript of the second of those three encounters, which took place on October 19, 2016. Valerie Jarrett, the senior adviser to the president, was also present. You can find the other interviews, as well as responses to the story and to these conversations, here.

Barack Obama: You’ve got all the goods.

Obama: I’m ready to just fill in the gaps.

Coates: I thought we’d talk about policy today. I wanted to start by getting a sense of your mind-set coming into the job, and as I’ve understood you—and you can reject this—your perspective is that a mixture of universalist policies, in combination with an increased level of personal responsibility and communal responsibility among African Americans, when we talk about these gaps that we see between black and white America, that that really is the way forward. Is that a correct summation?

Obama: I think it’s a three-legged stool and you left out one, which is vigorous enforcement of antidiscrimination laws. So the way we thought about it when we came in is that—and obviously we came in during crisis, so how we might have structured our policy sequencing if, when we came in, the economy was okay, and we weren’t potentially going into a great recession, and folks weren’t all losing their homes, might have been different. But as a general matter, my view would be that if you want to get at African American poverty, the income gap, wealth gap, achievement gap, that the most important thing is to make sure that the society as a whole does right by people who are poor, are working class, are aspiring to a better life for their kids. Higher minimum wages, full-employment programs, early-childhood education: Those kinds of programs are, by design, universal, but by definition, because they are helping folks who are in the worst economic situations, are most likely to disproportionately impact and benefit African Americans. They also have the benefit of being sellable to a majority of the body politic. 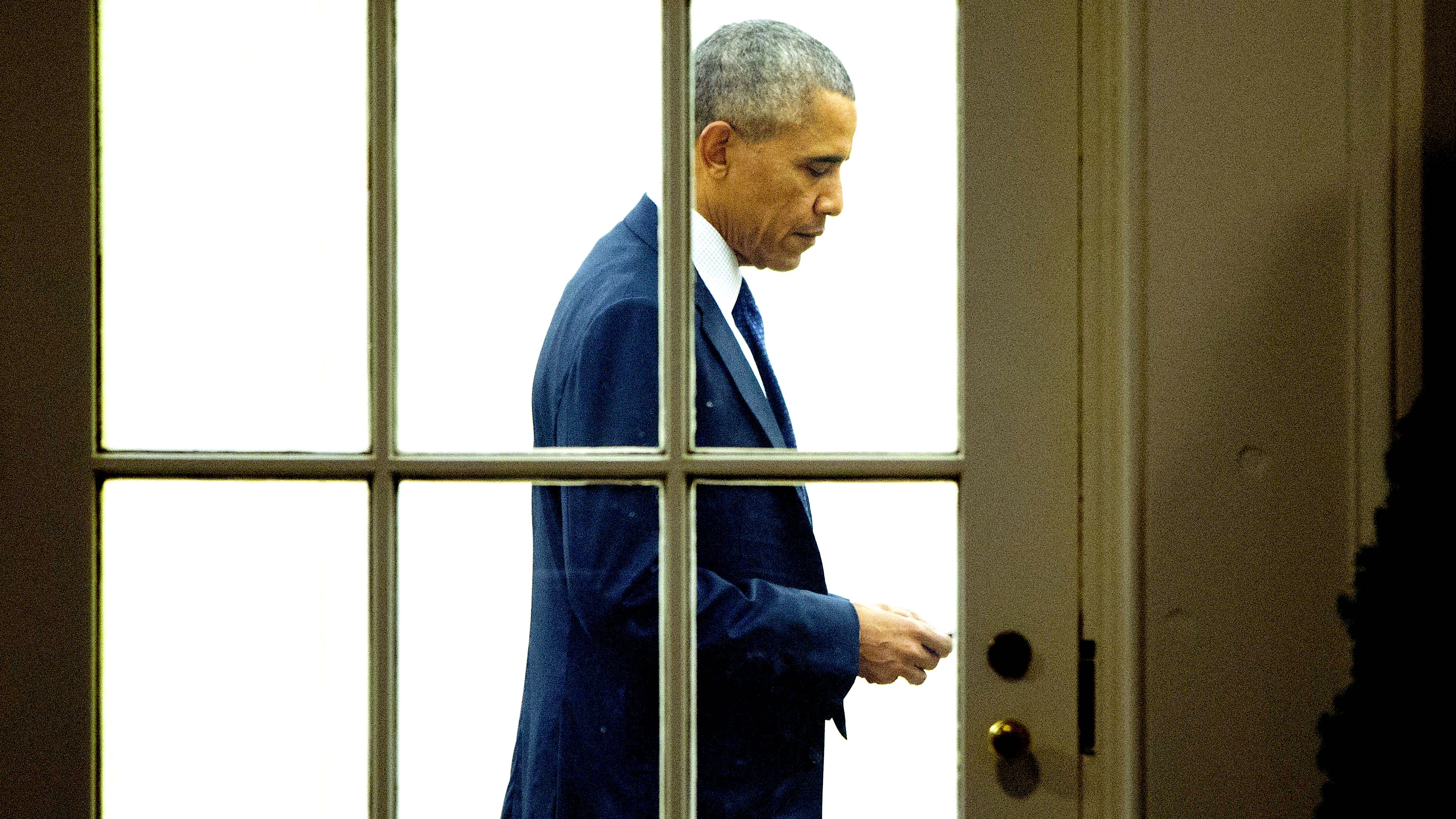 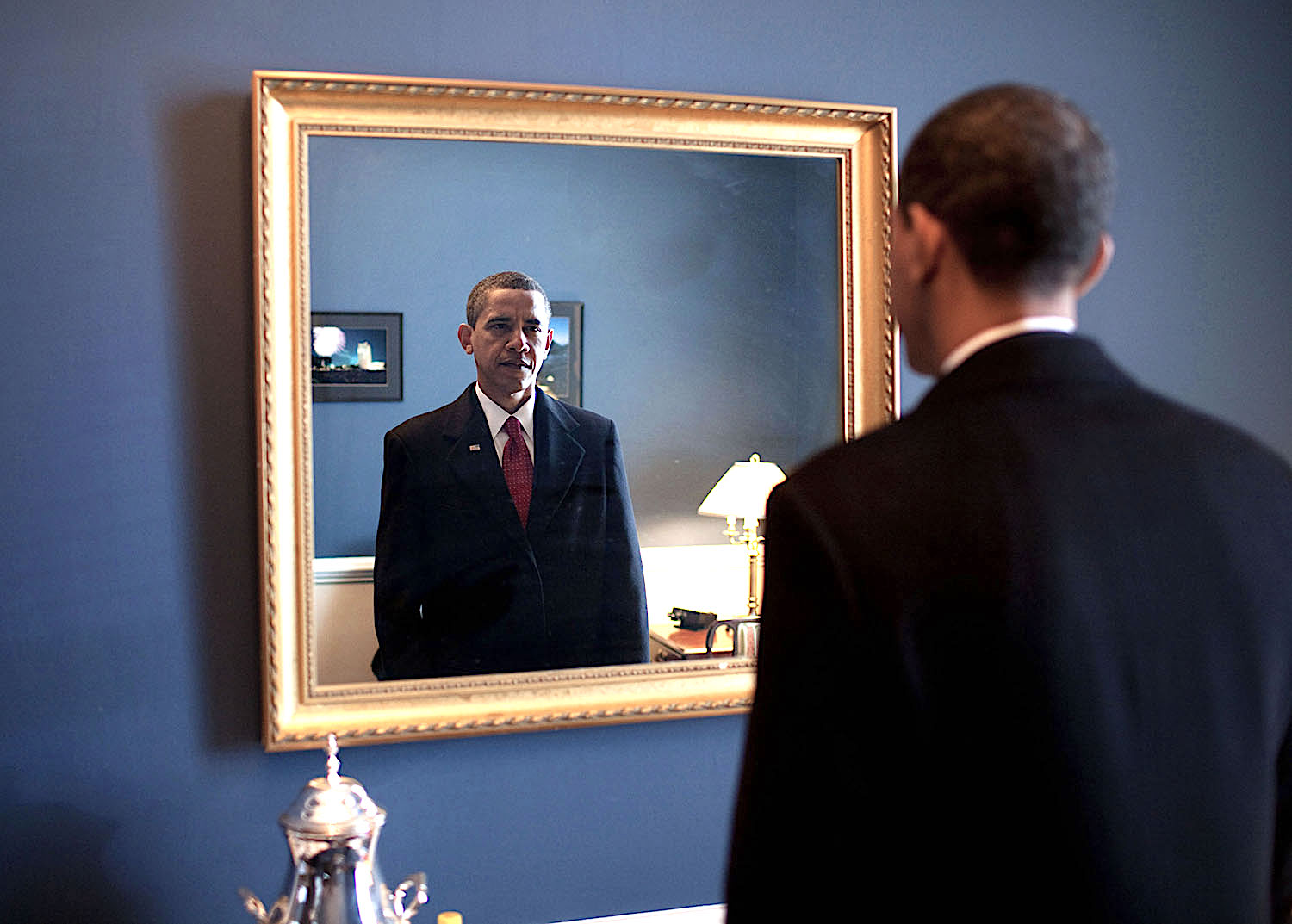