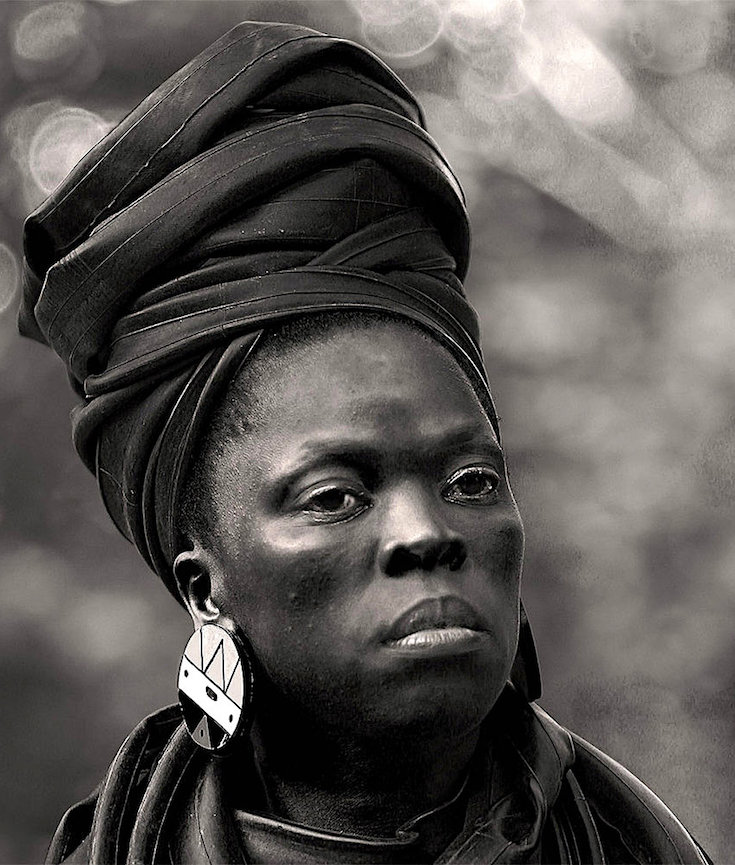 It is the year 2016. The first black President of the United States is replaced by an über-capitalist of the white right. Johannesburg is still smouldering from weeks of student protest and shutdown of its universities. And a conference of black academics and artists mostly from the States with a smattering of Africans descends on the city.


Black Portraitures III was held at Turbine Hall in Newtown from November 16th to 18th. The conference contained many conversations, but most importantly posed critical questions, like; What is Universal Blackness? Can we be free while capitalism continues? Is a democracy really a sustainable form of governance? And where are we going? No one has the answers, but it’s nonetheless a worthwhile experience to sit and unpack these questions and try come to grips with an uncertain future while appreciating ourselves and what we can share and learn. 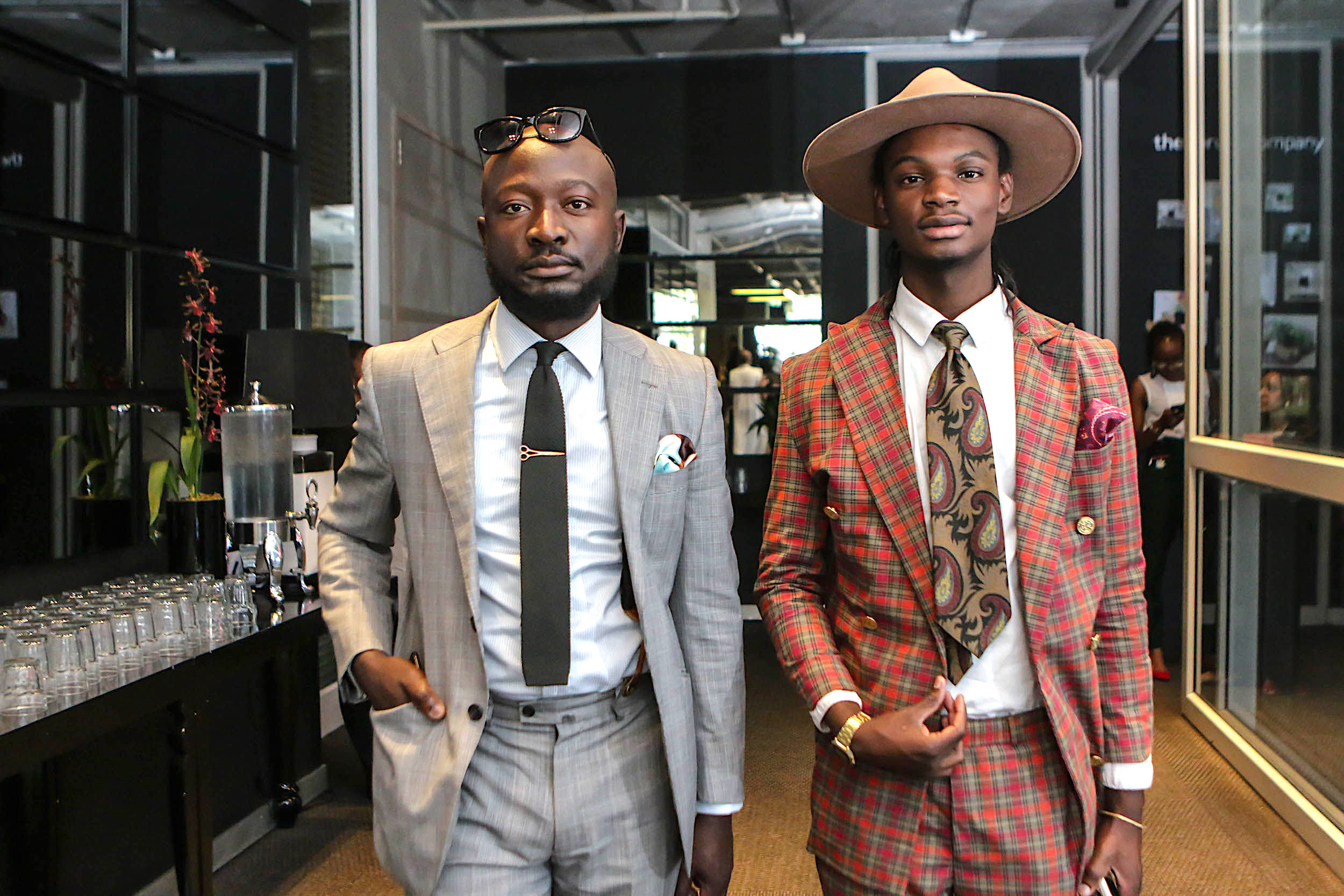 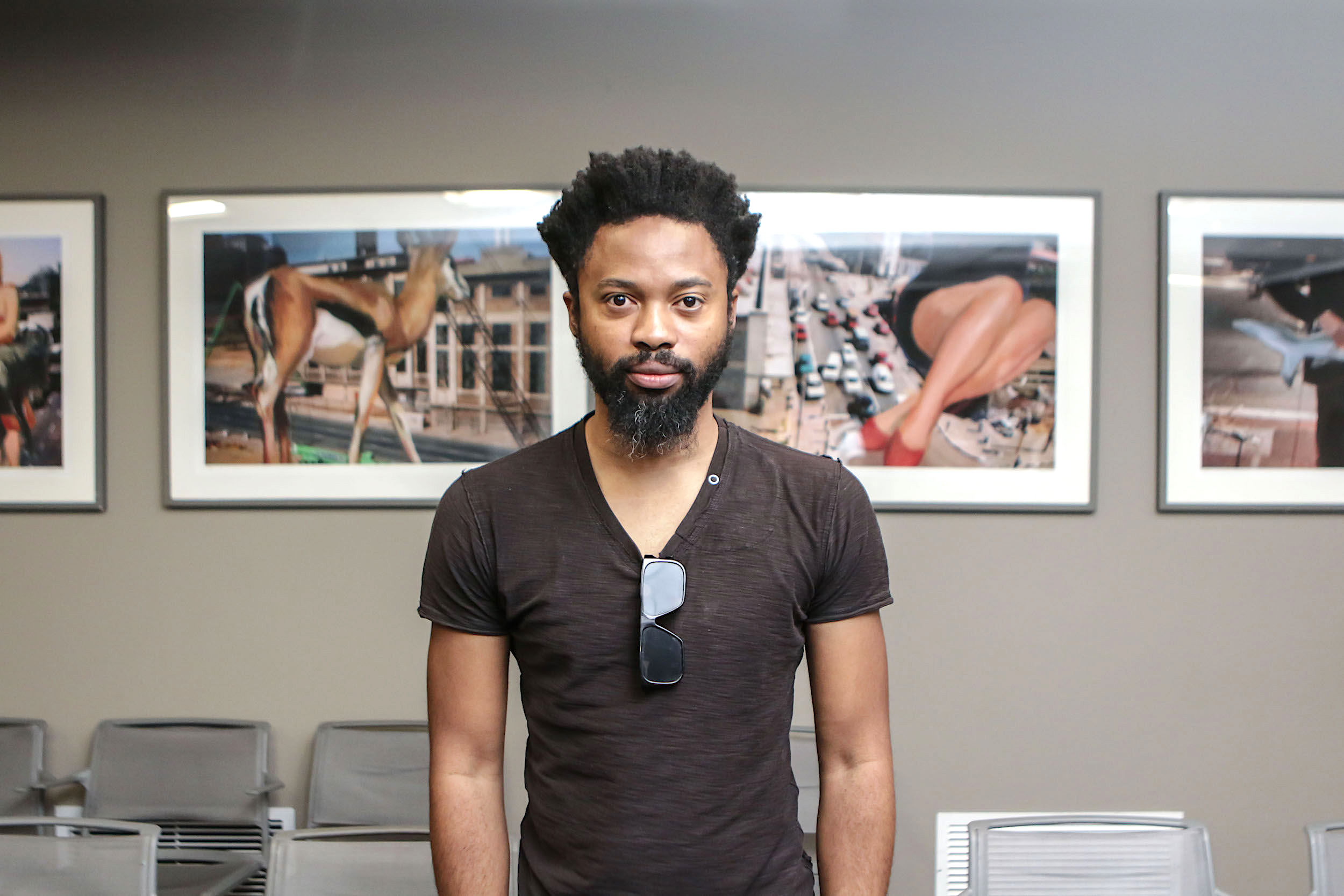 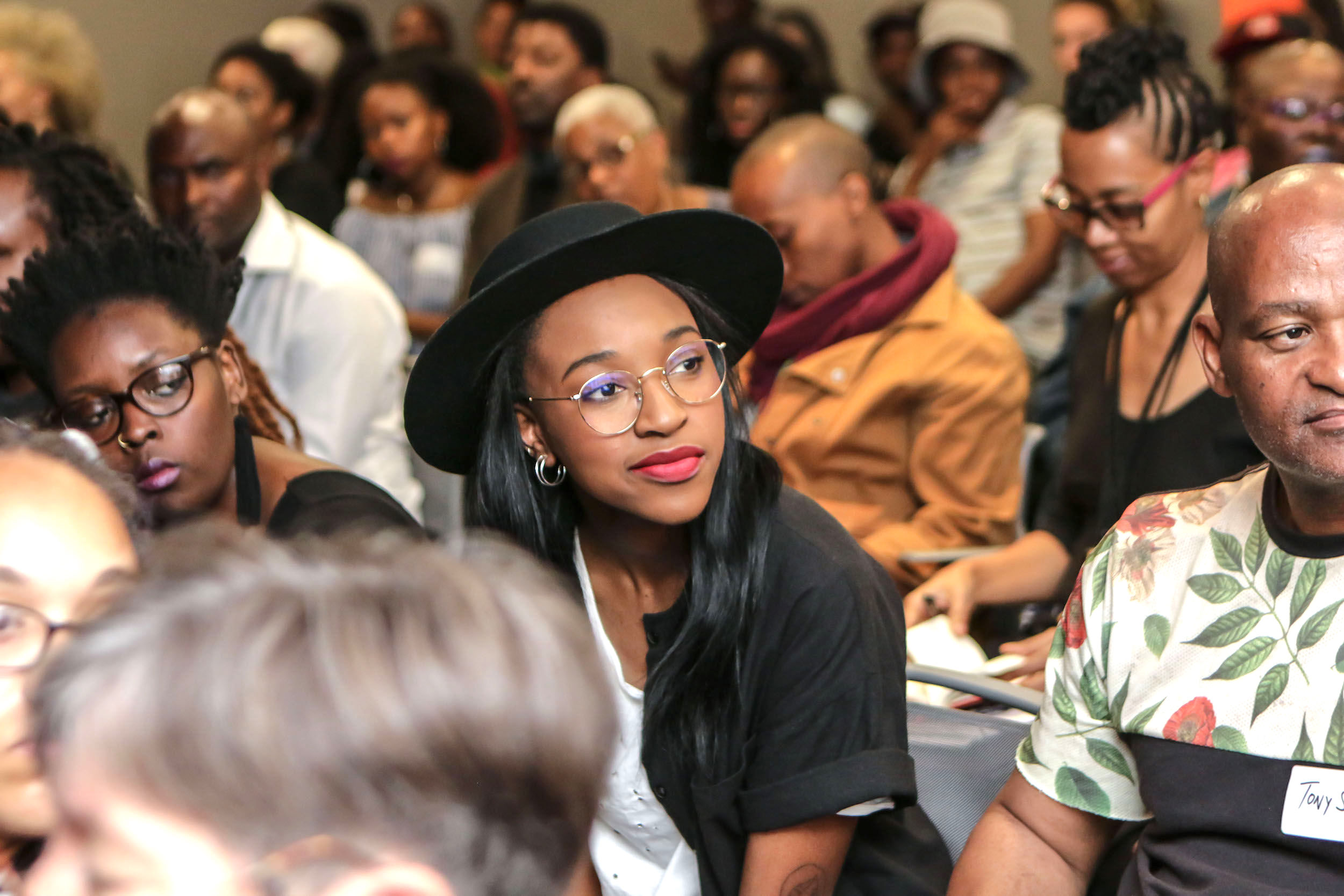 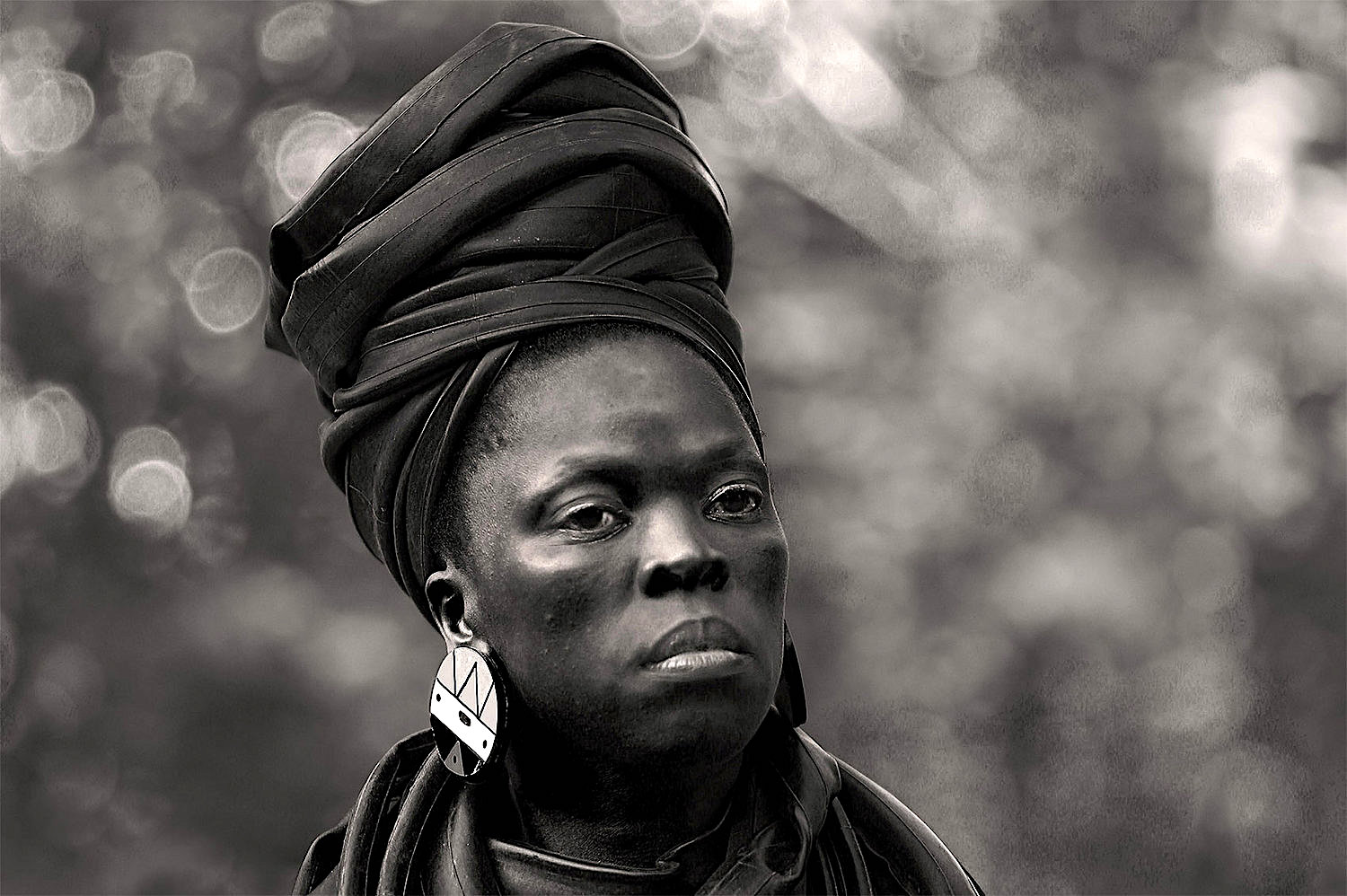 Johannesburg (also known as Jozi, Joburg and eGoli) is the largest city in South Africa and is one of the 50 largest urban areas in the world. It is the provincial capital of Gauteng, which is the wealthiest province in South Africa. While Johannesburg is not one of South Africa’s three capital cities, it is the seat of the Constitutional Court. The city is located in the mineral-rich Witwatersrand range of hills and is the center of large-scale gold and diamond trade.

The city was named and established in 1886 following the discovery of gold on what had been a farm. The city is commonly interpreted as the modern day El Dorado[by whom?] due to the extremely large gold deposit found along the Witwatersrand. The name is attributed to one or all of three men involved in the establishment of the city. In ten years, the population was 100,000 inhabitants.

A separate city from the late 1970s until the 1990s, Soweto is now part of Johannesburg. Originally an acronym for “South-Western Townships”, Soweto originated as a collection of settlements on the outskirts of Johannesburg, populated mostly by native African workers from the gold mining industry. Soweto, although eventually incorporated into Johannesburg, had been separated as a residential area for blacks, who were not permitted to live in Johannesburg proper. Lenasia is predominantly populated by English-speaking South Africans of Indian descent. (Wikipedia)