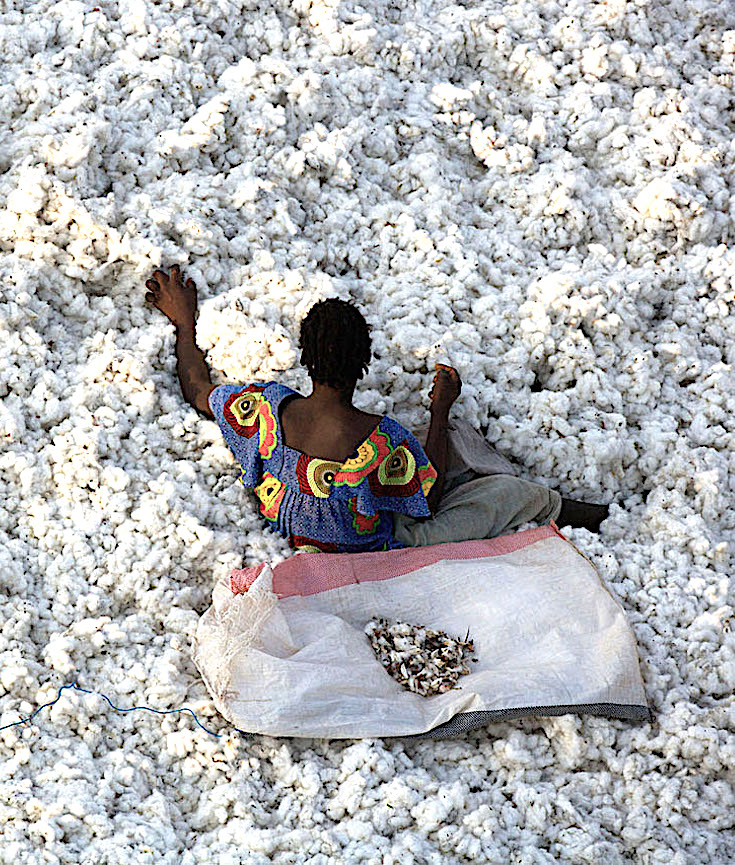 ‘Better Is Good’: Obama on Reparations, Civil Rights, and the Art of the Possible

You can learn a lot about how our global capitalist economy came into being by tracking the production of one of our most basic commodities: cotton. By connecting growers, workers, traders, factory owners, and consumers in a supply and distribution network that reaches across the world, cotton has played an integral role in forging the efficient and ruthless structures of today’s globalized economy.


As the historian Sven Beckert explains in his book Empire of Cotton, over the course of the 1700s and 1800s, “enterprising entrepreneurs and powerful statesmen in Europe recast the world’s most significant manufacturing industry by combining imperial expansion and slave labor with new machines and wage workers.” Cotton became a springboard for industrial revolution, and for a global economy that favors limitless accumulation of capital. 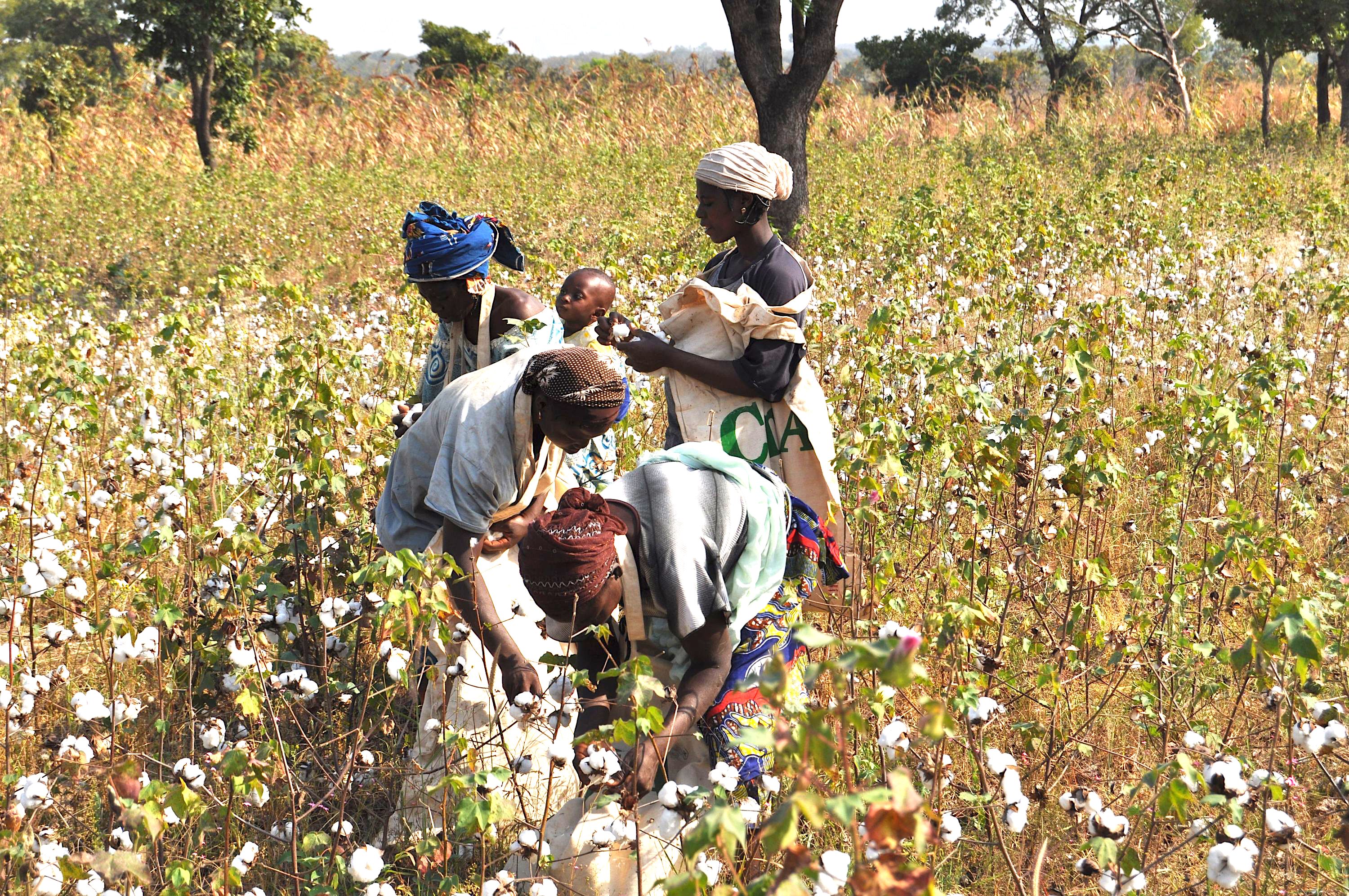 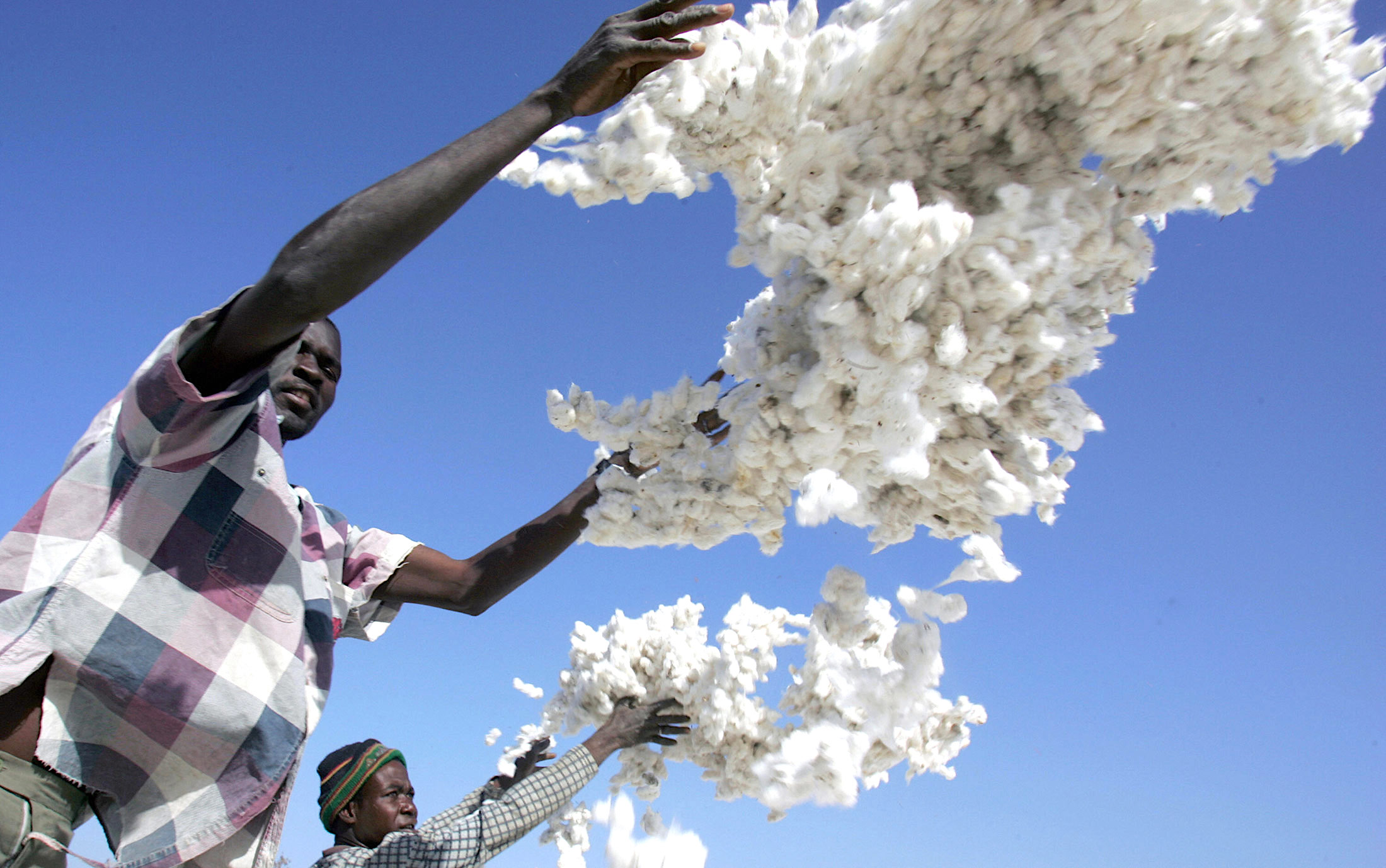 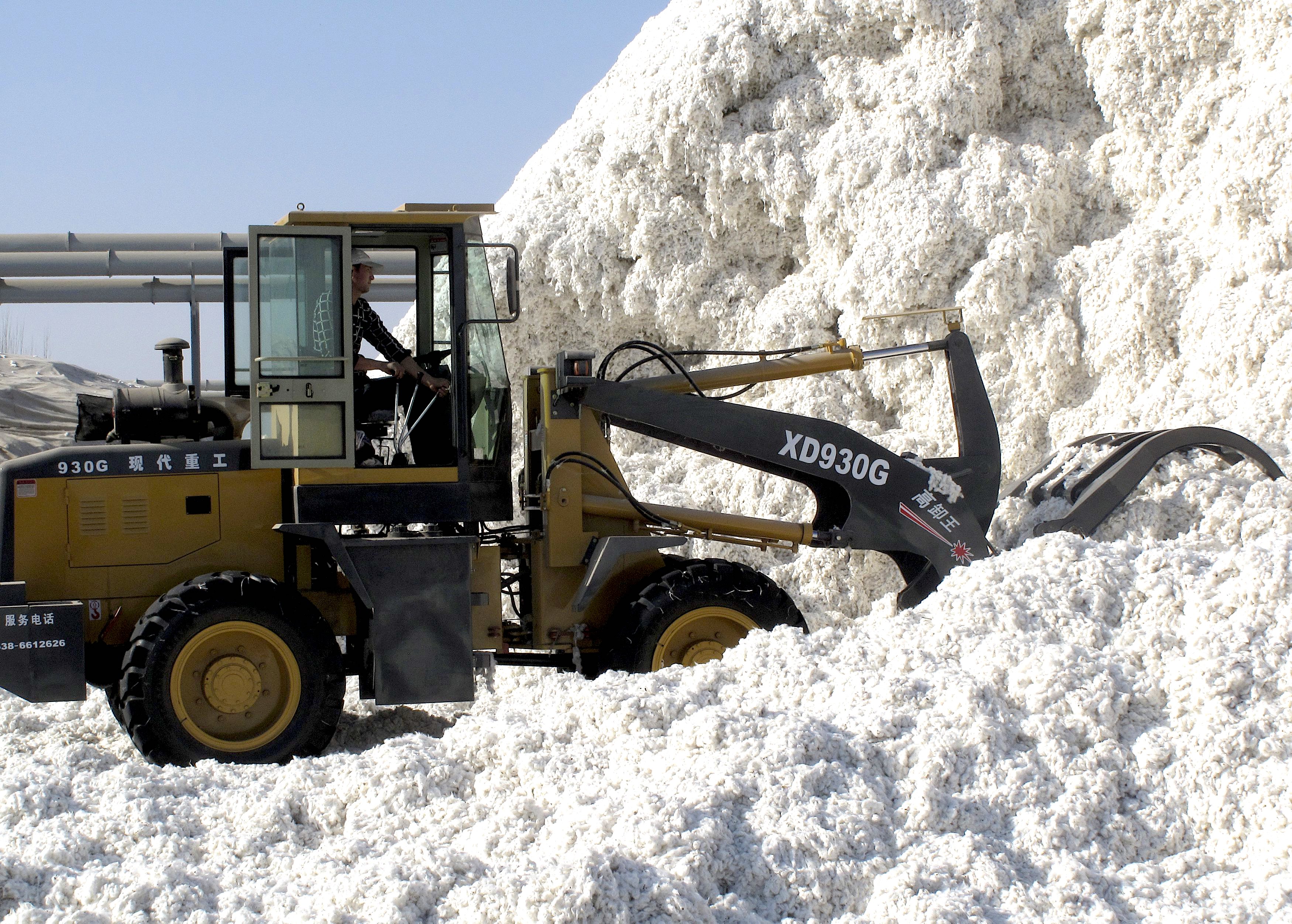 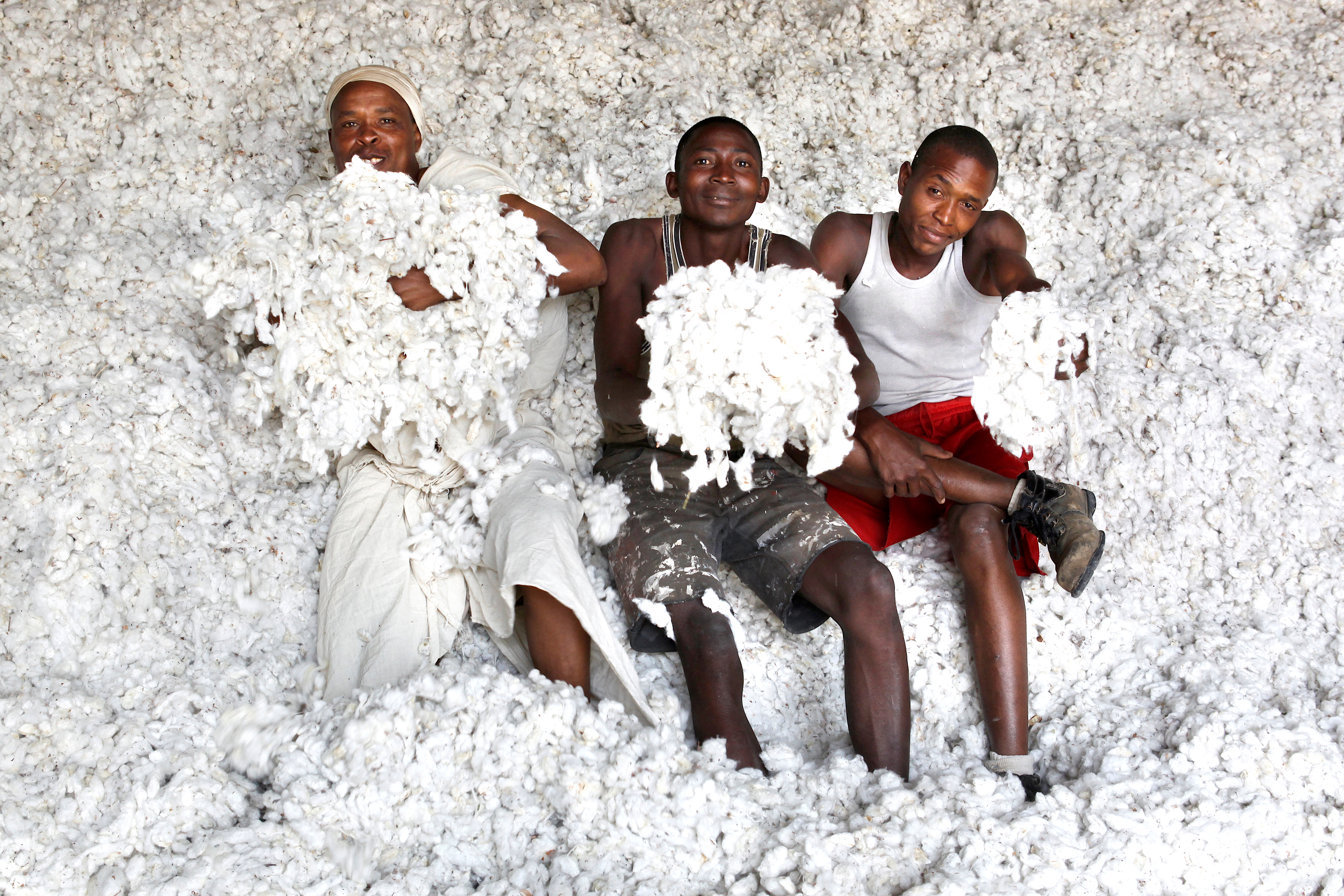 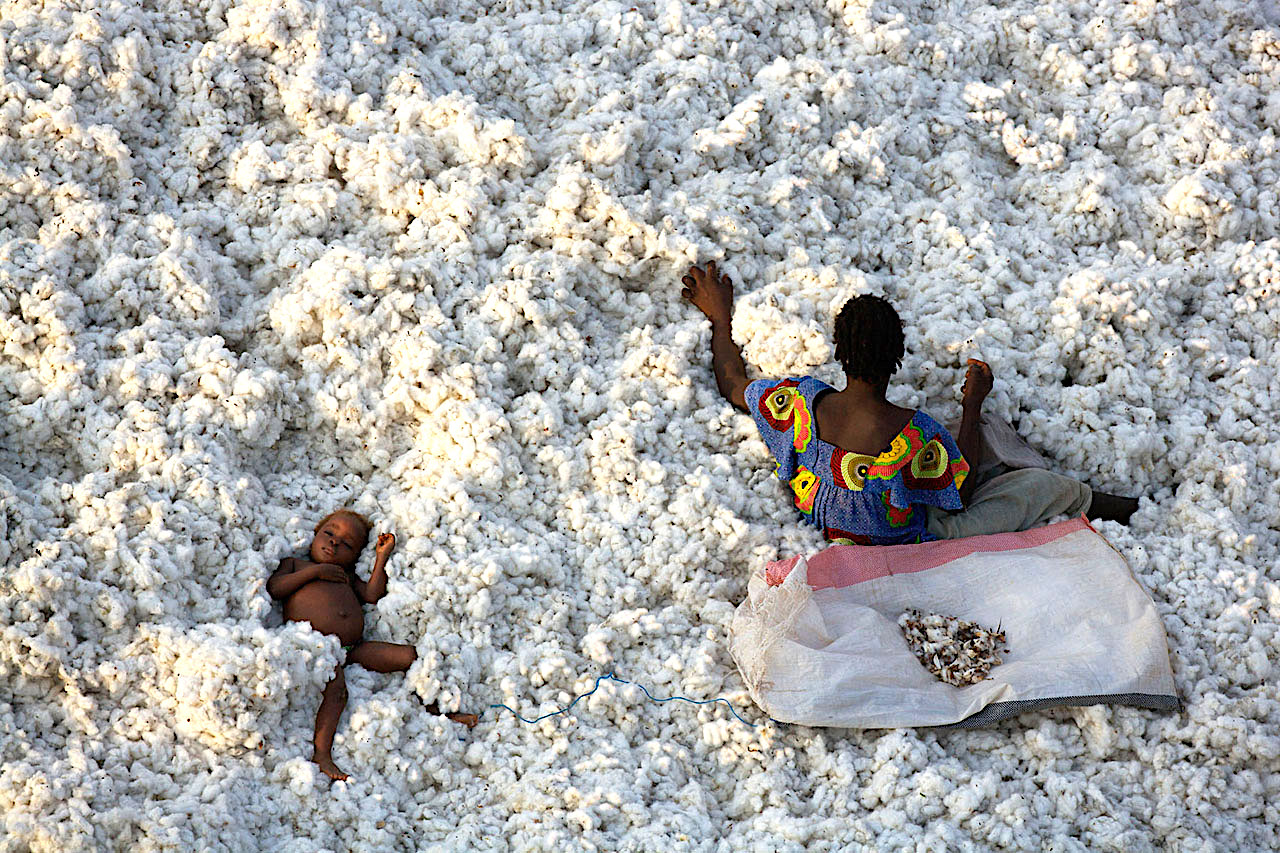 Burkina Faso is a landlocked country in West Africa around 274,200 square kilometres (105,900 sq mi) in size. It is surrounded by six countries: Mali to the north; Niger to the east; Benin to the southeast; Togo and Ghana to the south; and Ivory Coast to the southwest. Its capital is Ouagadougou. In 2014, its population was estimated at just over 17.3 million. Burkina Faso is a francophone country and French is an official language of government and business. Formerly called the Republic of Upper Volta, the country was renamed “Burkina Faso” on 4 August 1984 by then-President Thomas Sankara. Residents of Burkina Faso are known as Burkinabé.

Before the conquest of what is now Burkina Faso by the French and other colonial powers during the late 19th century the country was ruled by various ethnic groups including the Mossi kingdoms. After gaining independence from France in 1960, the country underwent many governmental changes. Blaise Compaoré was the most recent president and ruled the country from 1987 until he was ousted from power by the popular youth upheaval of 31 October 2014. This resulted in a semi-presidential republic which lasted from October 2014 to September 2015. On 17 September 2015 the provisional government was in turn toppled by an apparent military coup d’état carried out by the Regiment of Presidential Security. On 24 September 2015, after pressure from the African Union, ECOWAS, and the armed forces, the military junta agreed to step down, and Michel Kafando was reinstated as Acting President. (Wikipedia)