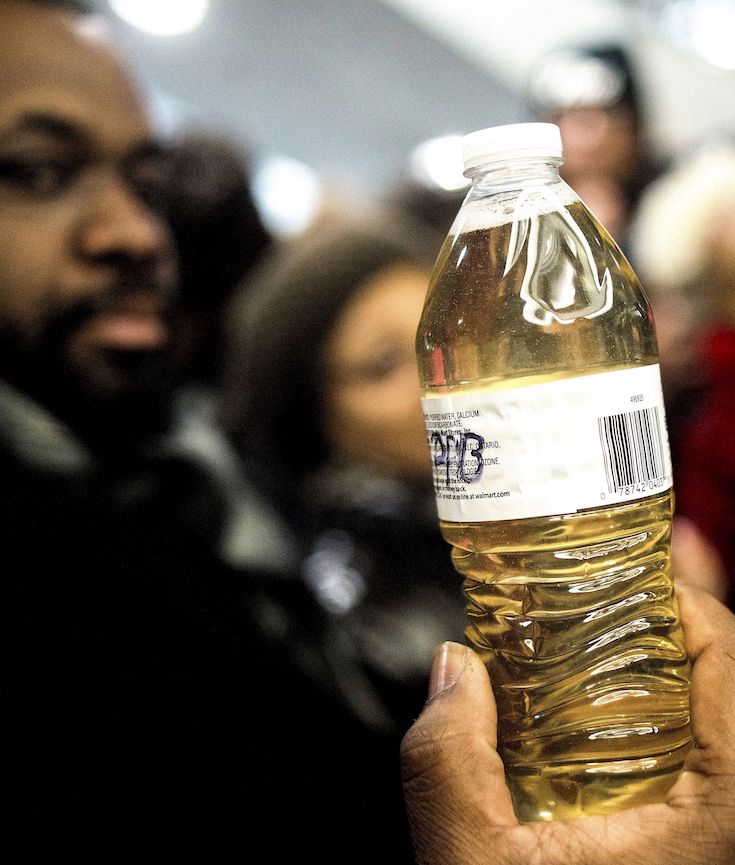 Flint, Michigan will receive at least $100 million to begin funding the needed work of replacing lead service lines that deliver drinking water throughout the city, with the Senate’s passage today of the Water Resources Development Act. However, the bill also included a rider that rolls back environmental protections in California’s Bay-Delta estuary. 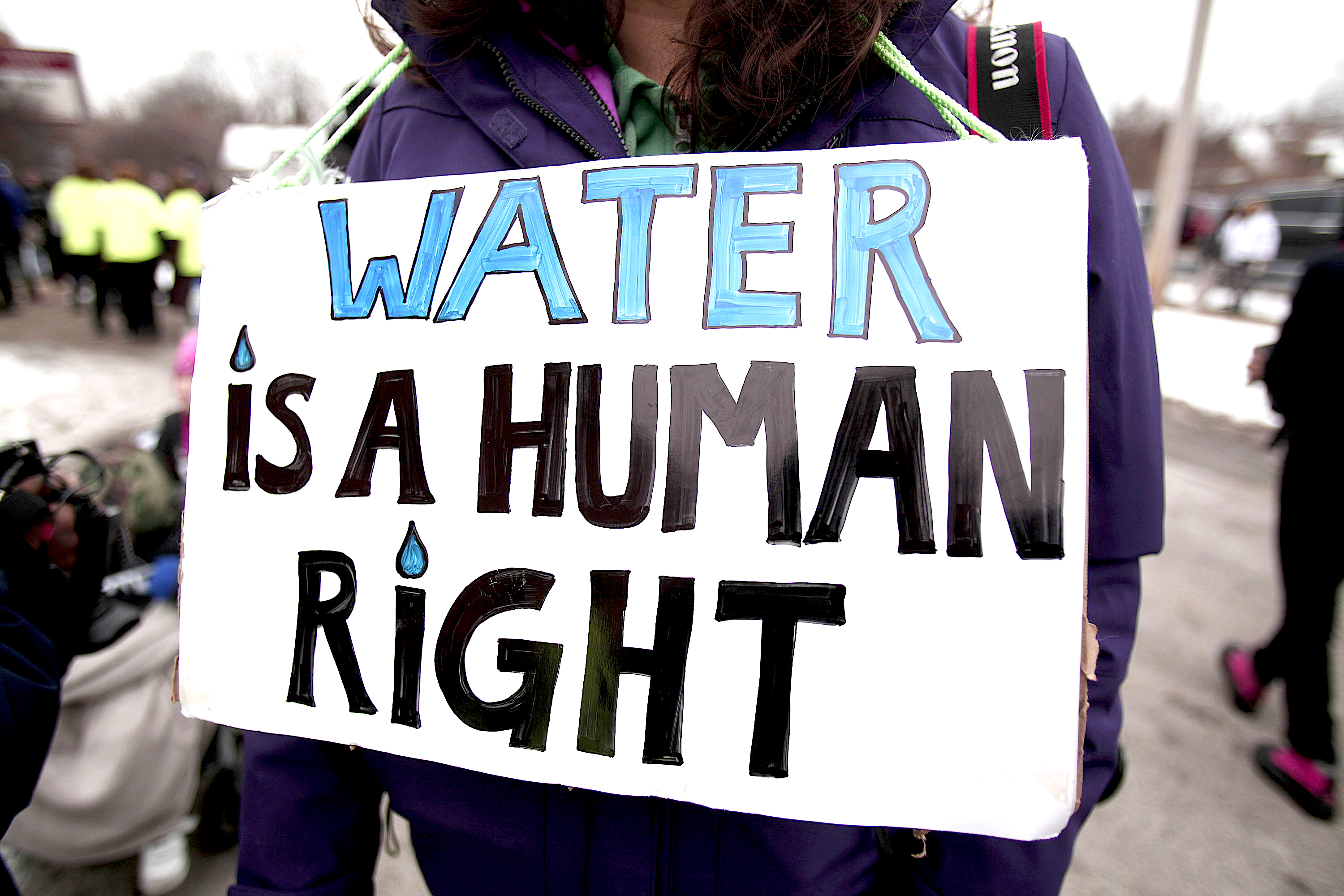 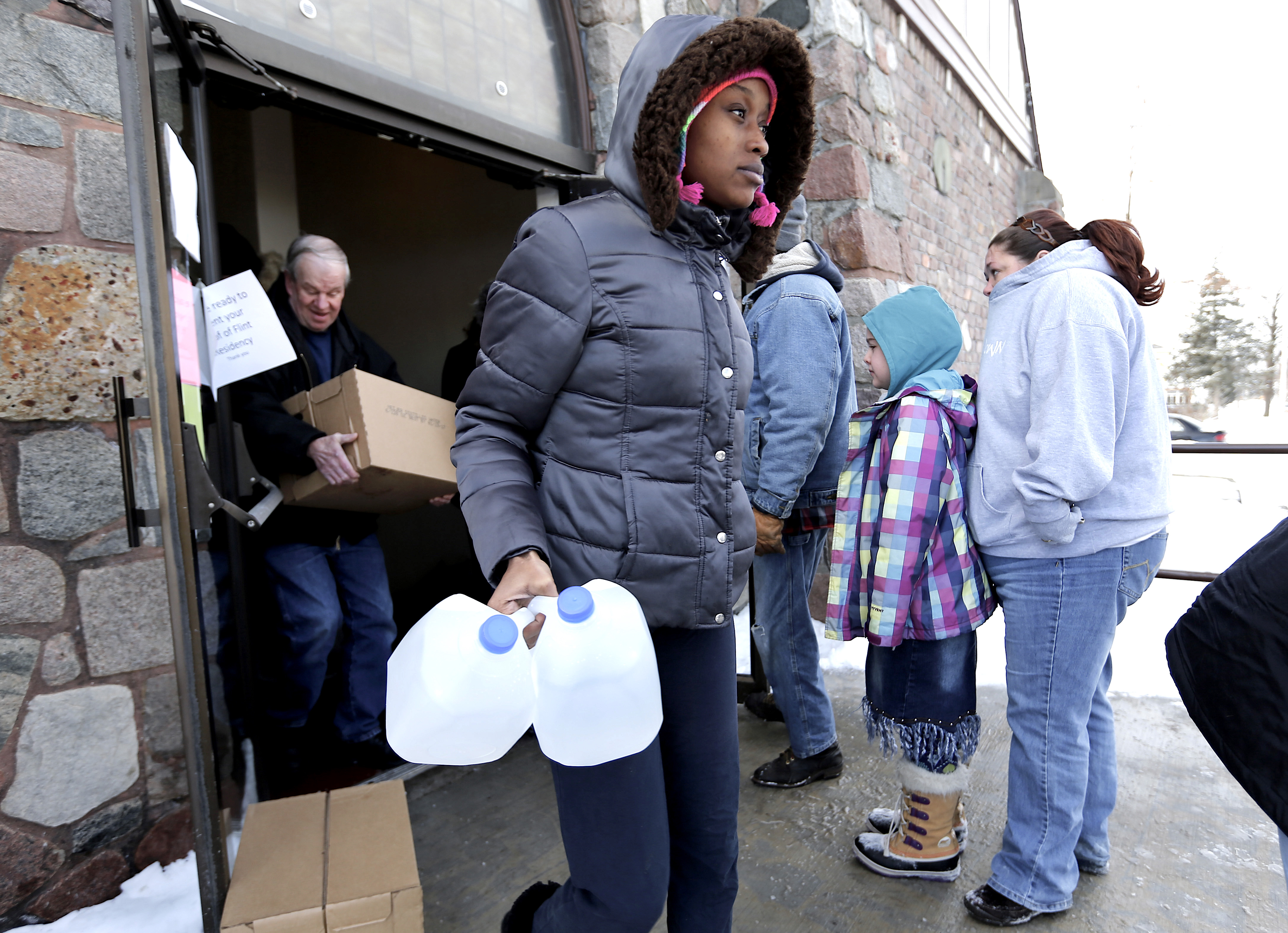 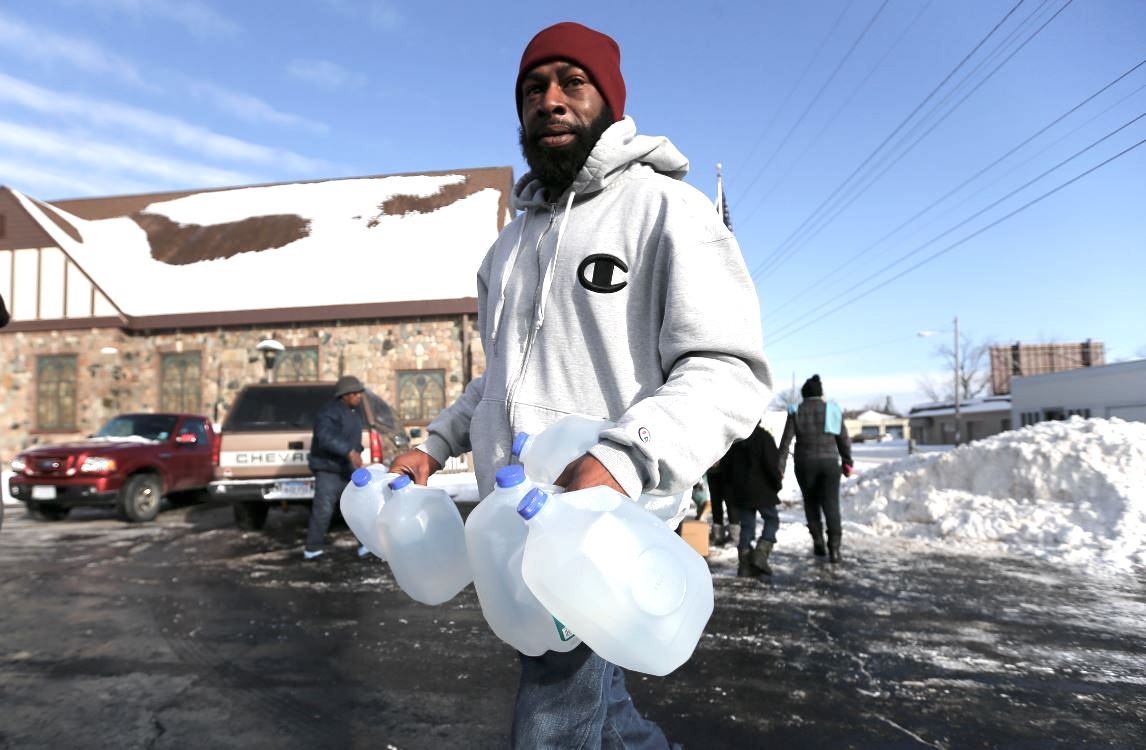 Detroit is a major port on the Detroit River, a strait that connects the Great Lakes system to the Saint Lawrence Seaway. The Detroit Metropolitan Airport is among the most important hubs in the United States. The City of Detroit anchors the second-largest economic region in the Midwest, behind Chicago, and the thirteenth-largest in the United States. Detroit and its neighboring Canadian city Windsor are connected through a tunnel and various bridges, with the Ambassador Bridge being the busiest international crossing in North America. Wikipedia