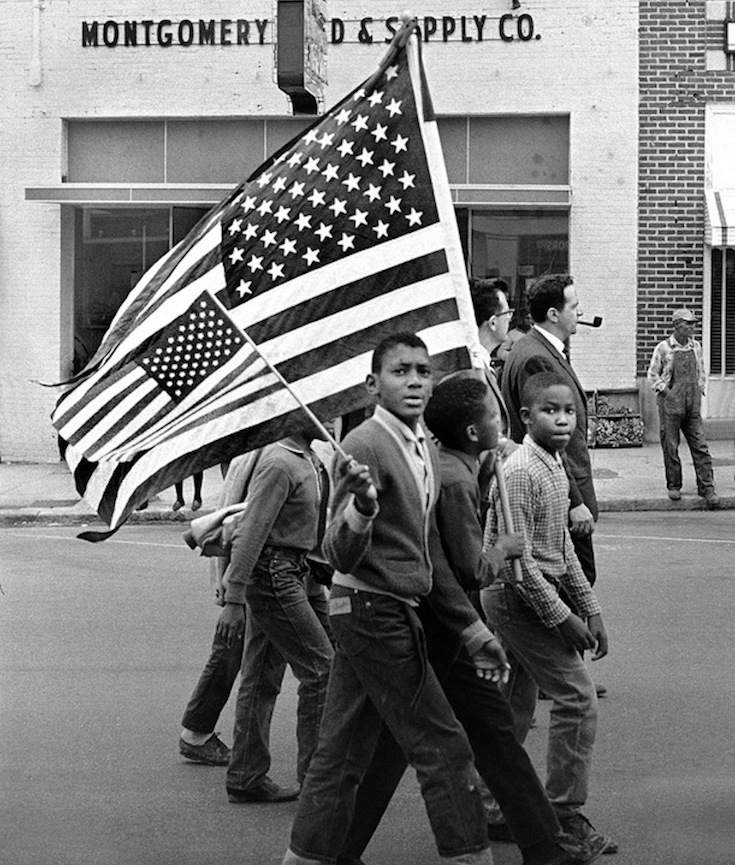 Rebranding White Nationalism: Inside the Alt-Right

A hacked election dominated a week in Washington, along with more discussion on how much a weary electorate may have been affected by everything from fake news to the Electoral College.

But with a 2020 Census fast approaching, many Black lawmakers, particularly on the state level, are wondering what they’re going to do about redistricting.

Redistricting is one of the most timeless Great American techniques of election manipulation for the political party in power. State legislatures, in a bid for control, build permanent majorities for their respective party through slickly redesigned Congressional and state legislative district maps.

And when Black state legislators huddled in New Orleans earlier this month, that’s all they talked about.

“It’s critical we [Black Americans] have the numbers to fight off the type of onslaught we’re going to face in the next few years,” was outgoing National Black Caucus of State Legislators Chair Catherine Pugh, a Maryland State Senator up until a week ago when she took over as Baltimore’s newly elected Mayor. 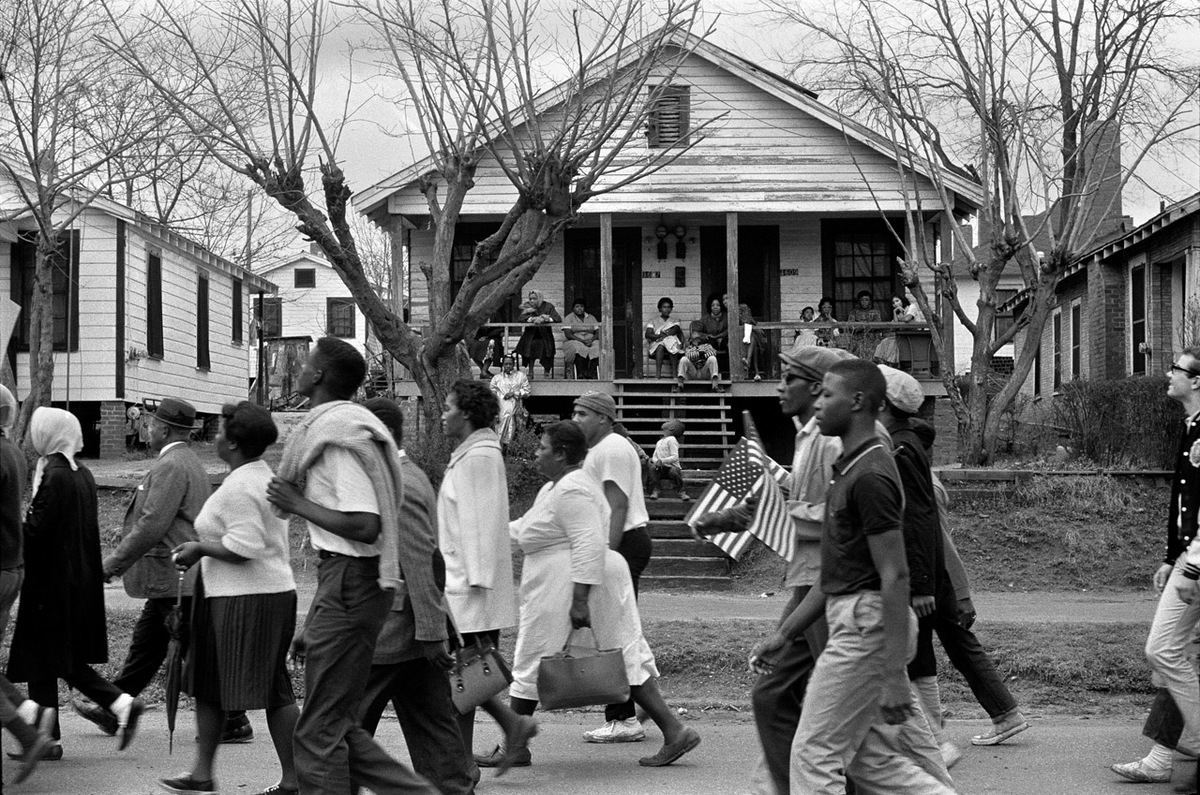 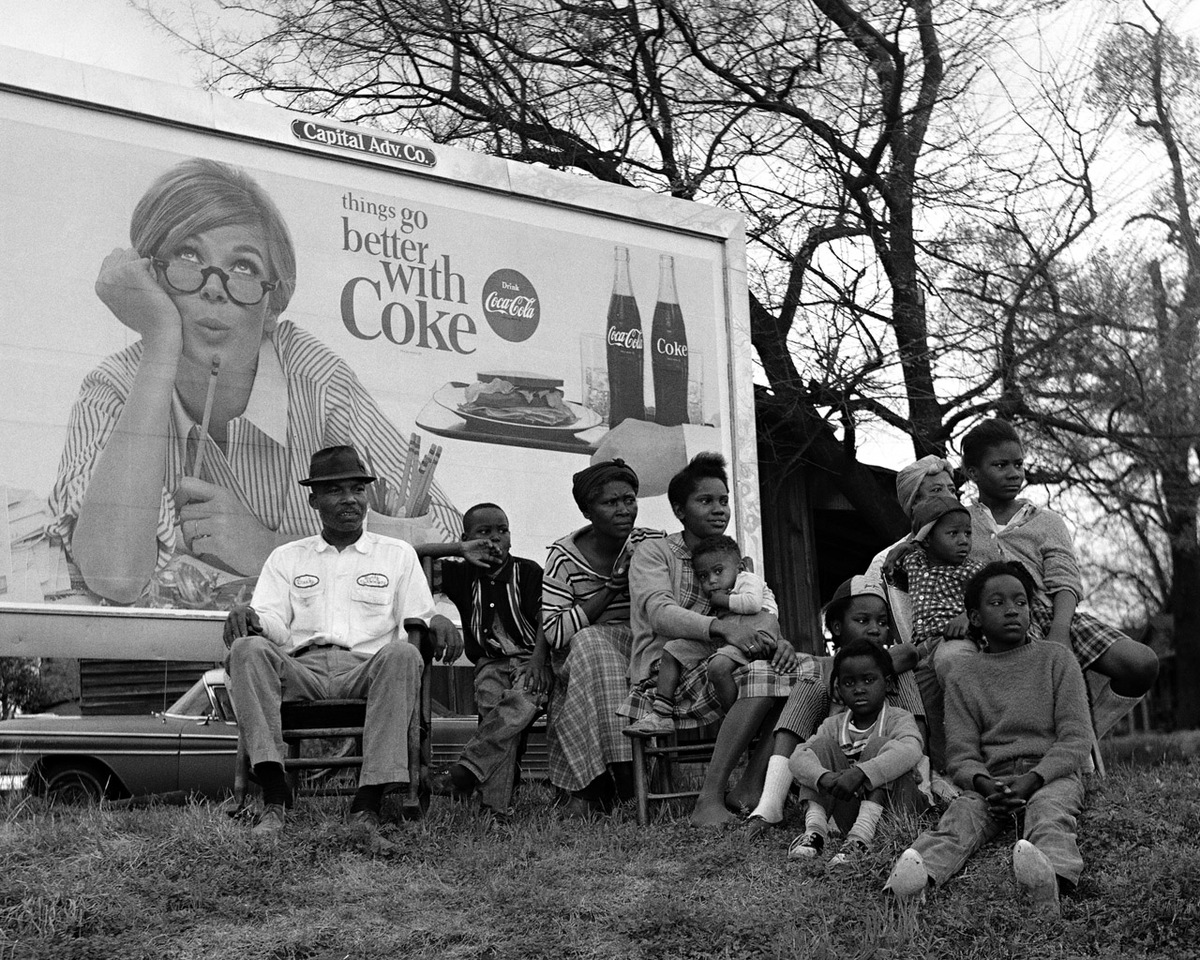 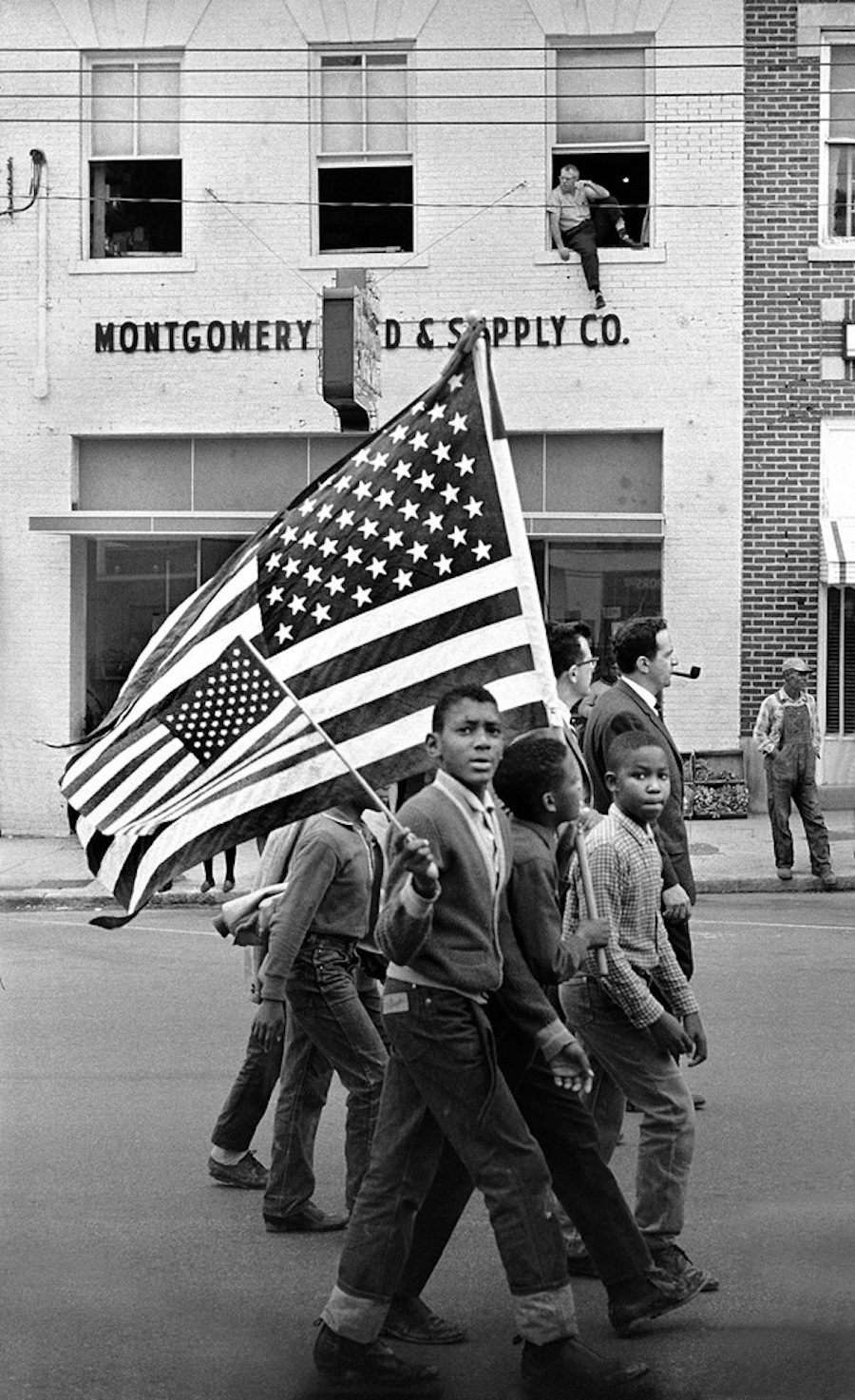 In the process of setting electoral districts, gerrymandering is a practice intended to establish a political advantage for a particular party or group by manipulating district boundaries. The resulting district is known as a gerrymander, however, that word can also refer to the process. The term gerrymandering has negative connotations.

In addition to its use achieving desired electoral results for a particular party, gerrymandering may be used to help or hinder a particular demographic, such as a political, ethnic, racial, linguistic, religious, or class group, such as in U.S. federal voting district boundaries that produce a majority of constituents representative of African-American or other racial minorities, known as “majority-minority districts”. Gerrymandering can also be used to protect incumbents. Wikipedia