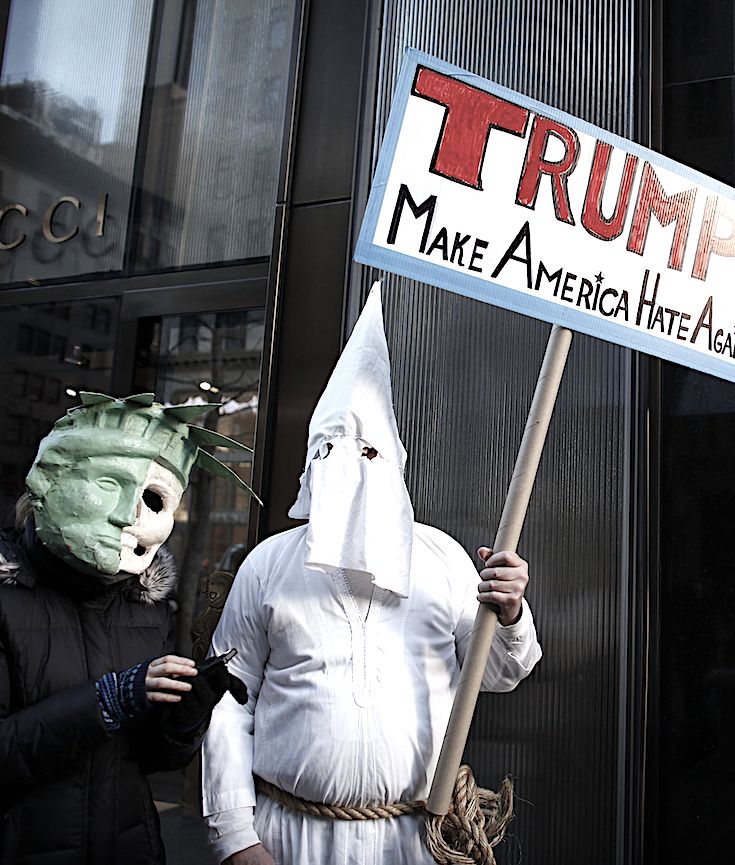 Richard B. Spencer greeted an audience of more than 200 at an alt-right conference in Washington D.C. last month with the cry, “Hail Trump, hail our people, hail victory!” He was met with enthusiastic cheers and Nazi salutes, and The Atlantic’s clip made headlines. In this documentary, we go further inside Spencer’s ethnocentric worldview to understand what his plans are for the so-called alt-right—namely, to bring white nationalism out of the shadows. “I don’t see myself as a marginal figure who’s going to be hated by society. I see myself as a mainstream figure,” he said. Spencer and other alt-right leaders see Donald Trump’s rise as the first step towards a whites-only state. “Our lived experience is being a young, white person in 21st century America, [and] seeing your identity be demeaned,” Spencer said. “I’ve lived in this multicultural mess for years and I’m trying to get out of it.” 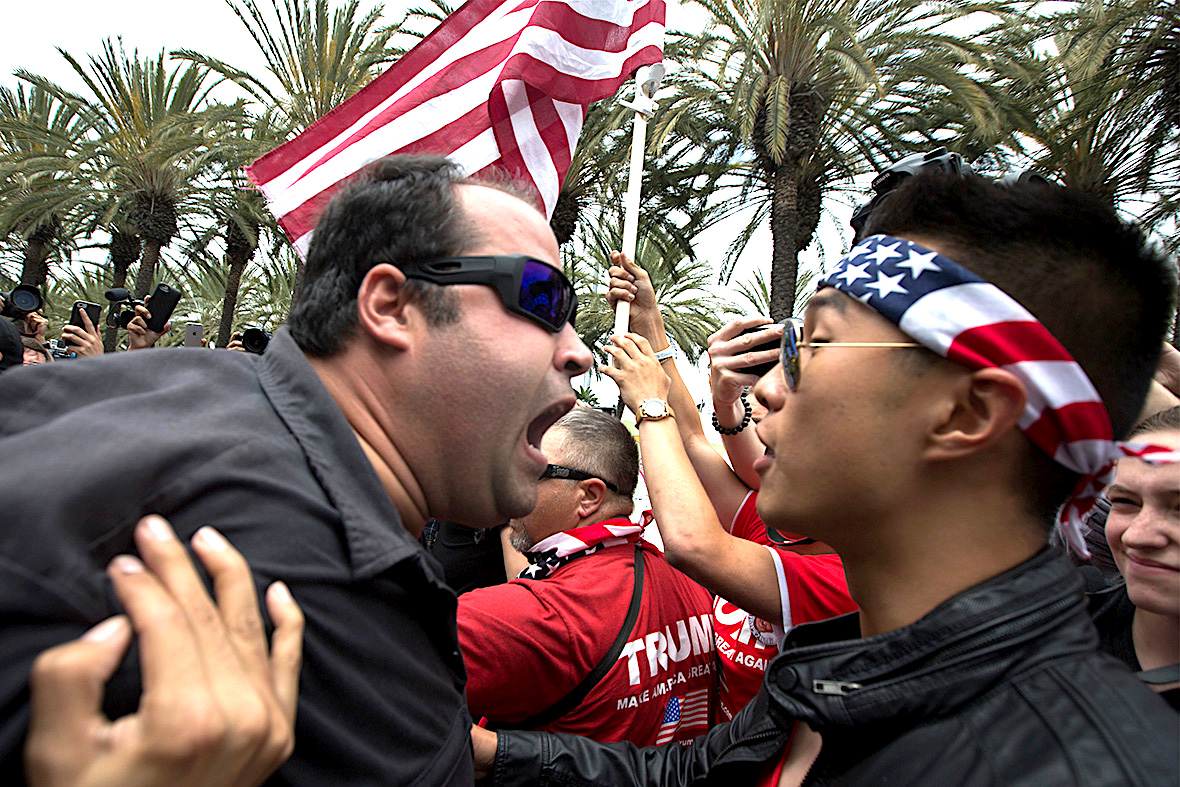 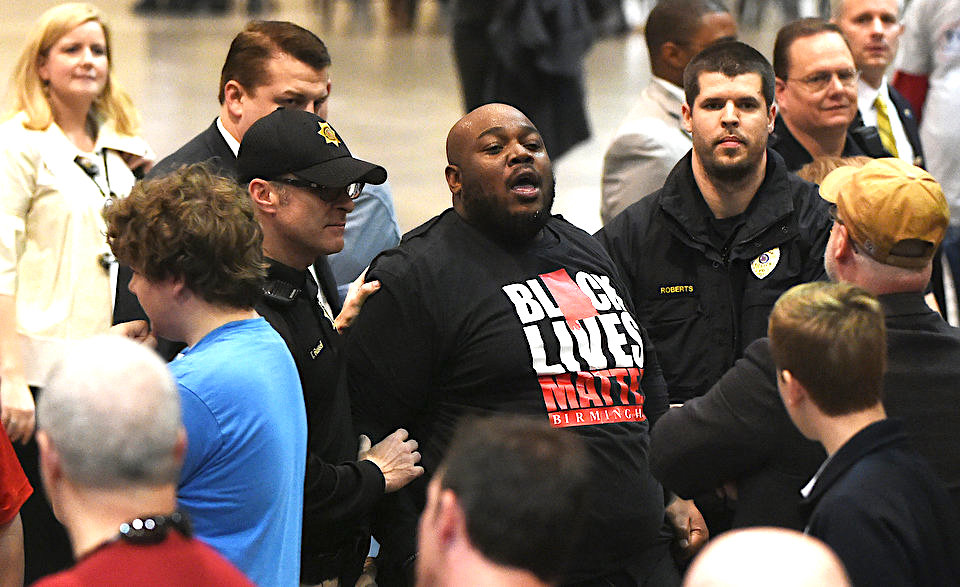 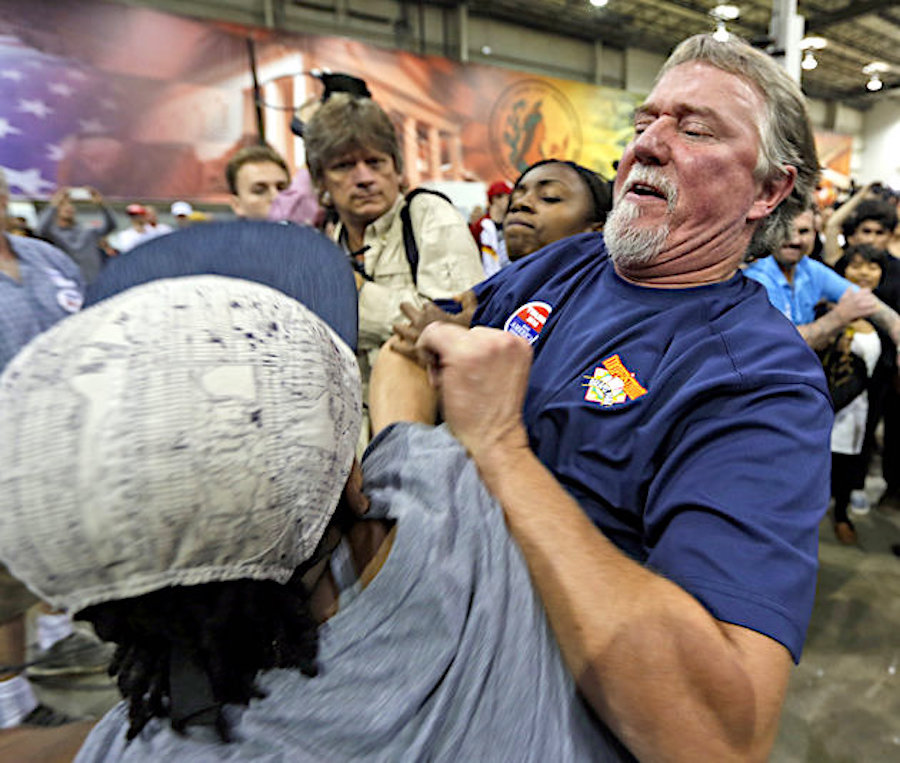 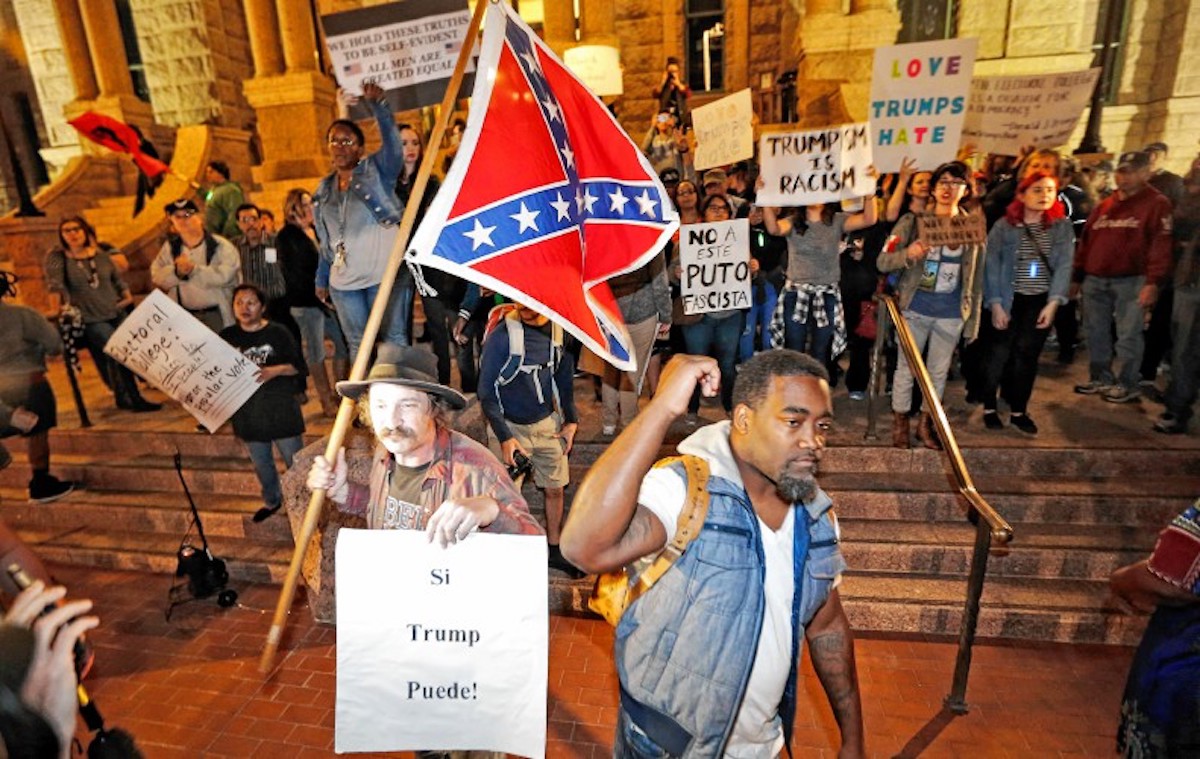 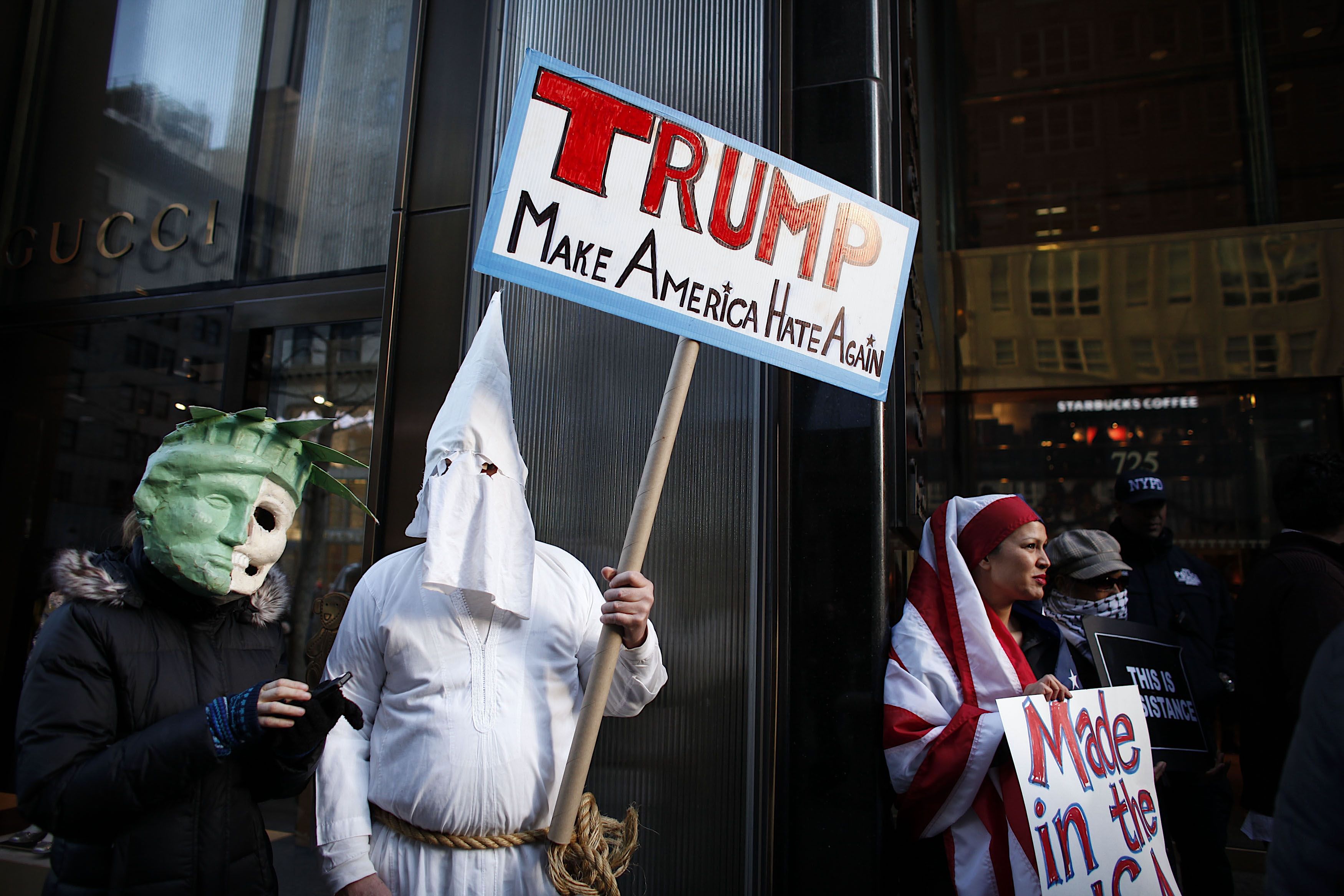 The alt-right (short for “alternative right”) is a loose group of people with far-right ideologies who reject mainstream conservatism in the United States. The alt-right has no formal ideology, although various sources have stated that white nationalism is fundamental. It has also been associated with white supremacism, Islamophobia, antifeminism, homophobia, antisemitism, ethno-nationalism, right-wing populism, nativism, traditionalism, and the neoreactionary movement. The concept lacks a consensus ideology, and has further been associated with multiple groups from American nationalists, neo-monarchists, far-right leaning men’s rights advocates, and people who oppose mainstream conservatism.

The generic writings are largely Internet-based and are found on websites such as 4chan and 8chan, where anonymous members create and use Internet memes to express themselves. It is difficult to tell how much of what people write in these venues is serious, and how much is intended to provoke outrage. Members of the alt-right use websites like Twitter and Breitbart News to convey their message. Alt-right postings generally support Republican President-elect Donald Trump, and oppose immigration, multiculturalism and political correctness. Wikipedia