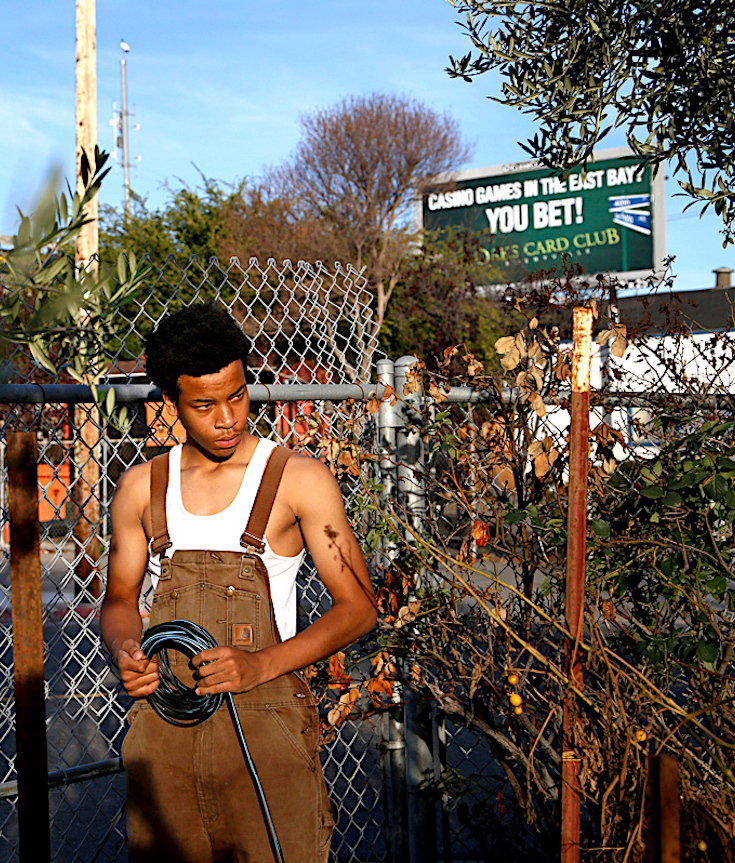 It’s a place where most people get their food from McDonald’s, the 99-cent store, or one of the many corner liquor stores. Due to a lack of nutritious food, low-income areas like this one face overwhelming rates of heart disease, obesity, diabetes. In an effort to fill this need, new groups have formed to help combat the neighborhood’s food desert—a term to describe an area where most residents live below the poverty line and a mile or more away from a supermarket. 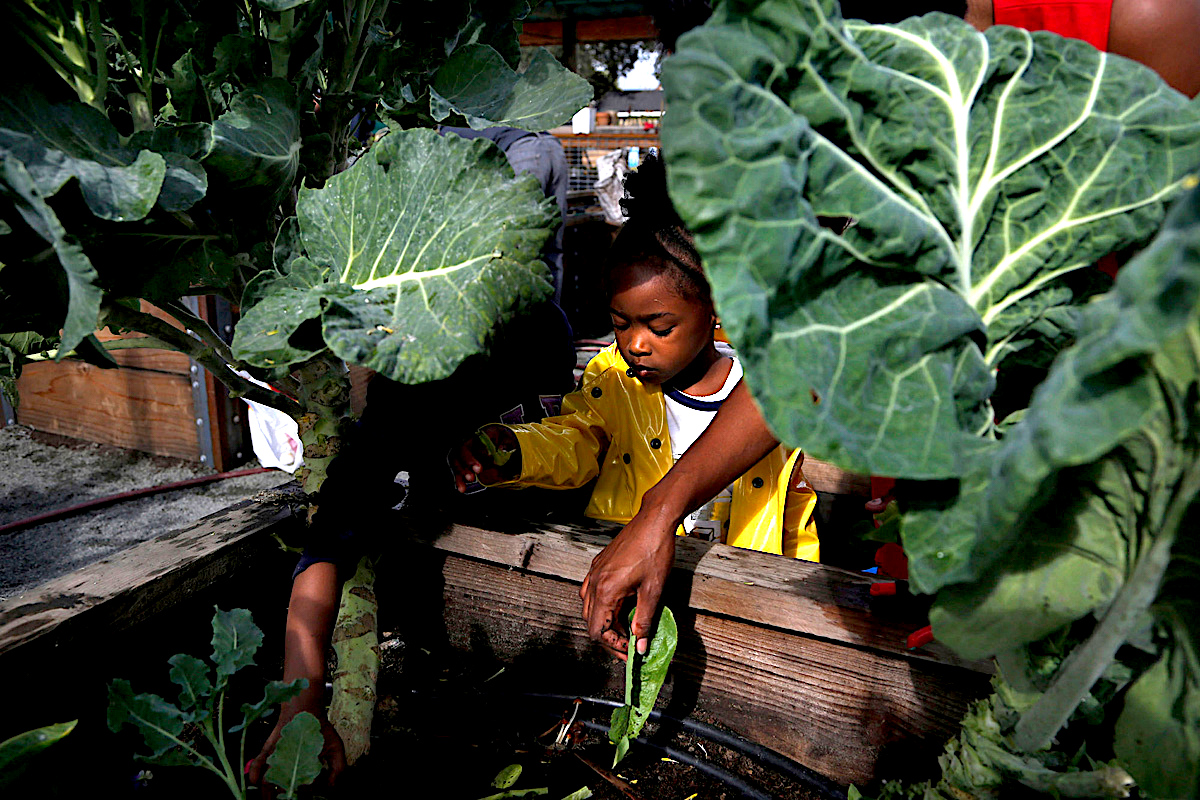 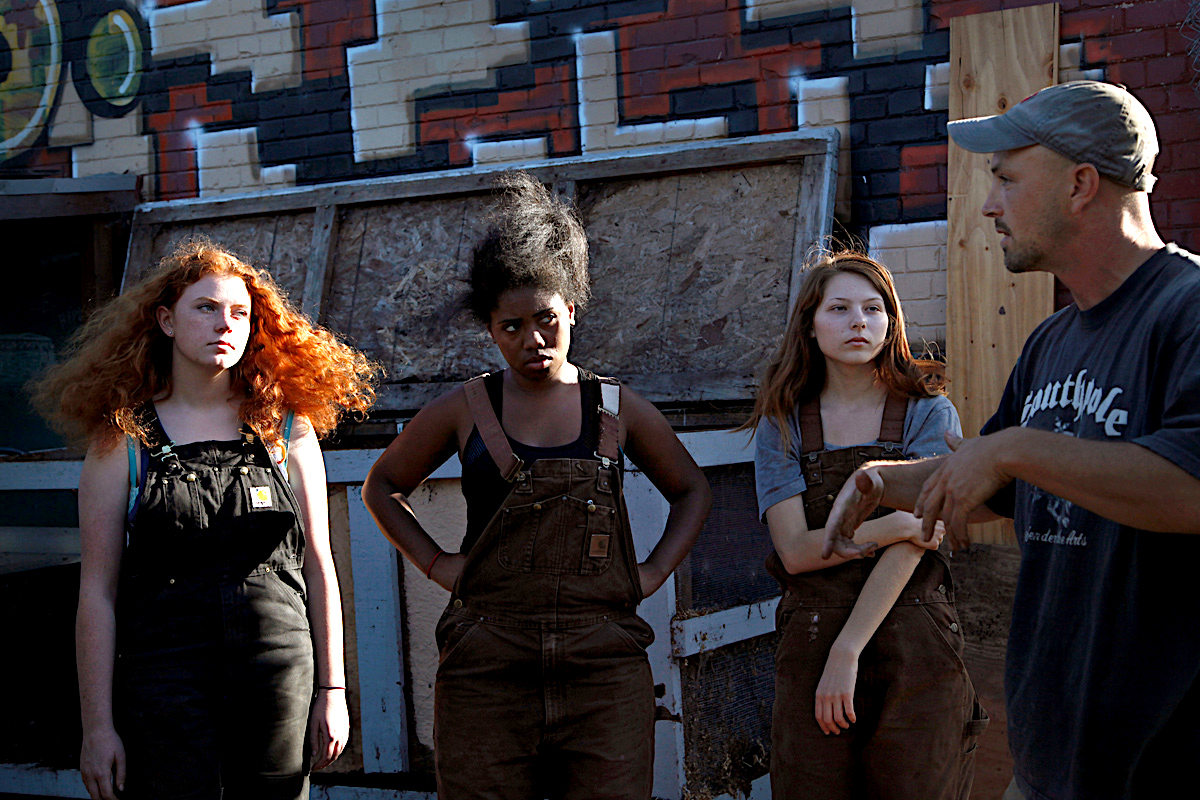 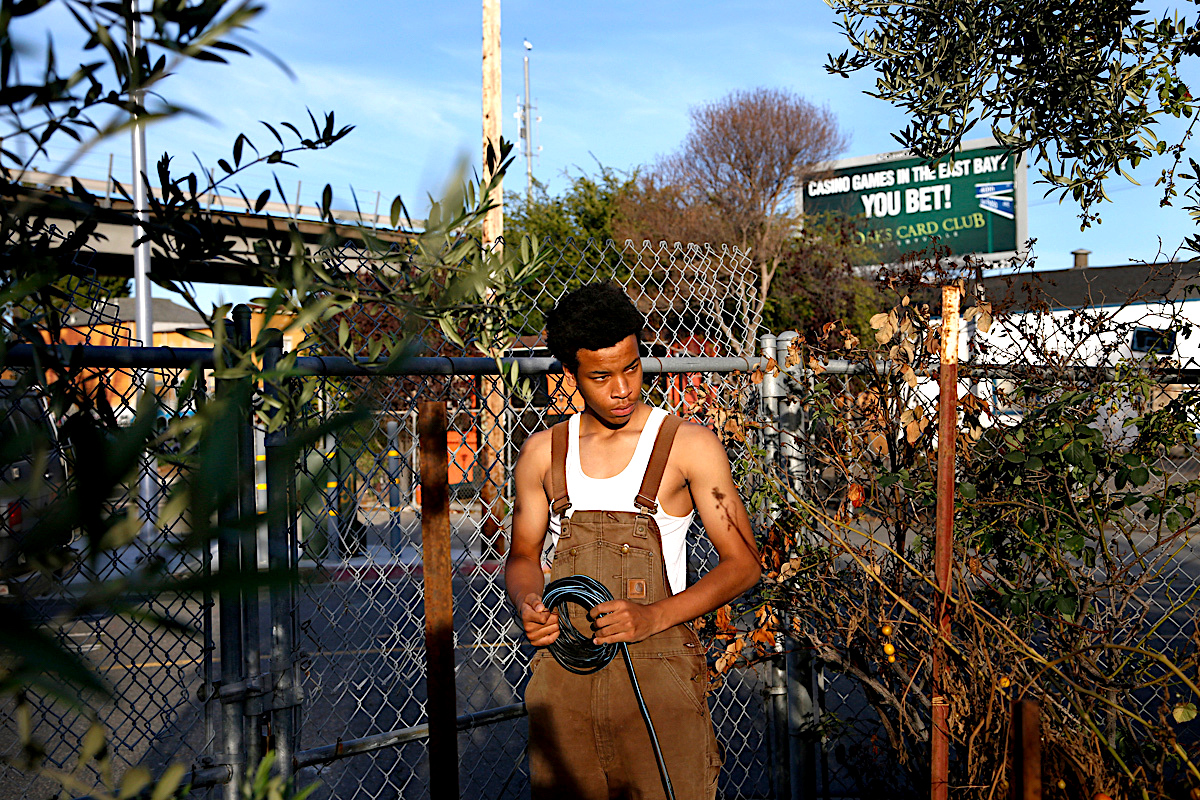 Oakland’s territory covers what was once a mosaic of California coastal terrace prairie, oak woodland, and north coastal scrub. Its land served as a rich resource when its hillside oak and redwood timber were logged to build San Francisco, and Oakland’s fertile flatland soils helped it become a prolific agricultural region. In the late 1860s, Oakland was selected as the western terminal of the Transcontinental Railroad. Following the 1906 San Francisco earthquake, many San Francisco citizens moved to Oakland, enlarging the city’s population, increasing its housing stock and improving its infrastructure. It continued to grow in the 20th century with its busy port, shipyards, and a thriving automobile manufacturing industry. Wikipedia