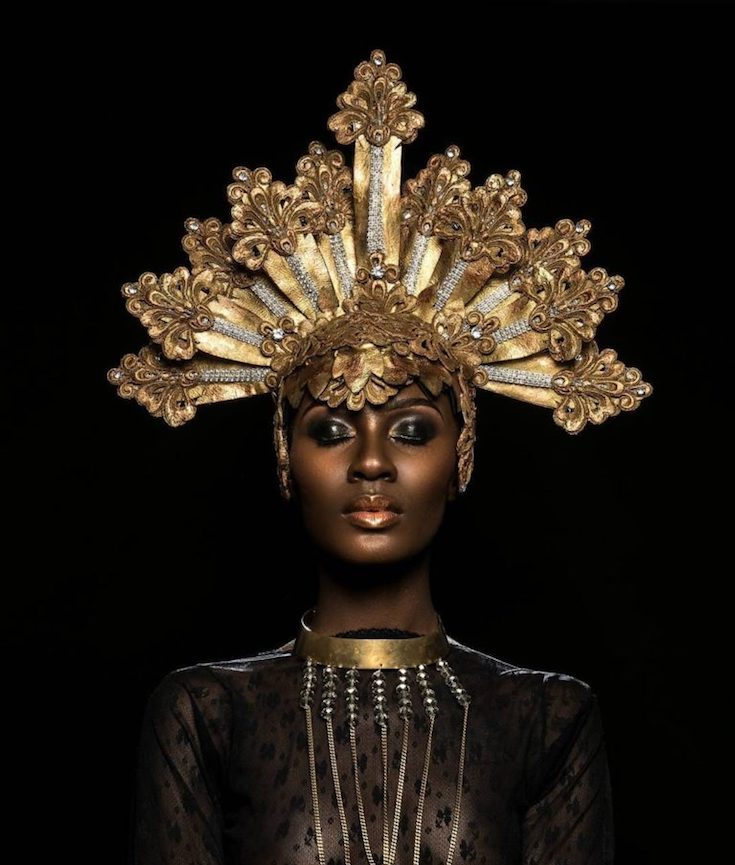 We use the phrase to empower our fellow sistas, to add glimmer to our photos and social media presence, to inspire ourselves while we get ready for the day, to support a black woman when she shines in her professional field or accomplishes an amazing feat.

Yoruba People – Yoruba: Ìran Yorùbá (literally: Yoruba lineage), also known as Àwon omo Yorùbá (literally: Children of Yoruba), or simply as Yoruba, are an ethnic group of Southwestern and North Central Nigeria as well as Southern and Central Benin, together known as Yorubaland. The Yoruba constitute over 40 million people in total. The majority of this population is from Nigeria and make up 21% of its population, according to the CIA World Factbook, making them one of the largest ethnic groups in Africa. The majority of the Yoruba speak the Yoruba language, which is tonal, and is the Niger-Congo language with the largest number of native speakers.

The Yoruba share borders with the Bariba to the northwest in Benin; the Nupe to the north, and the Ebira to the northeast in central Nigeria. To the east are the Edo, Ẹsan, and the Afemai groups in mid-western Nigeria. Adjacent the Ebira and Edo groups are the related Igala people found in the northeast to the left bank of the Niger river. To the southwest are the Gbe speaking Mahi, Egun, Fon and Ewe who border Yoruba communities in Benin and Togo. To the southeast are Itsekiri who live in the north-west end of the Niger delta. They are ancestrally related to the Yoruba but chose to maintain a distinct cultural identity. Significant Yoruba populations in other West African countries can be found in Ghana, Ivory Coast, Liberia and Sierra Leone.

The Yoruba diaspora consists of two main groupings, one of them includes relatively recent migrants, the majority of which moved to the United States and the United Kingdom after major economic changes in the 1970s; the other is a much older population dating back to the Atlantic slave trade. This older group has communities in such countries as Cuba, Saint Lucia, Brazil, Grenada, Trinidad and Tobago, among others.