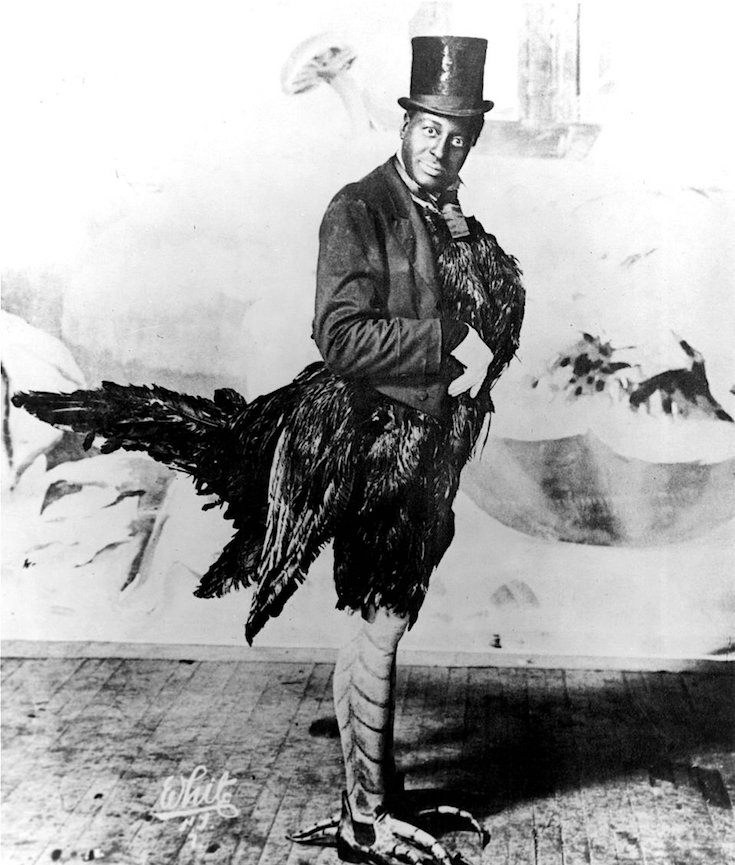 CAMBRIDGE, Mass. — In 1981, at the inaugural celebration for Ronald Reagan, the American singer-dancer Ben Vereen performed a tribute to Bert Williams, one of the preeminent comedians of the vaudeville era. Vereen was dressed as Williams might have been for a performance of the Ziegfeld Follies: white gloves, cravat, top hat, and blackface.


As Johnny Carson, the master of ceremonies, explained during his introduction of Vereen, “A black man, in order to appear at a white man’s show, had to put on a black face so no one would know.” Vereen concluded his performance with a baleful critique of racial injustice, but this was cut from a televised version of the all-star gala broadcast on ABC. 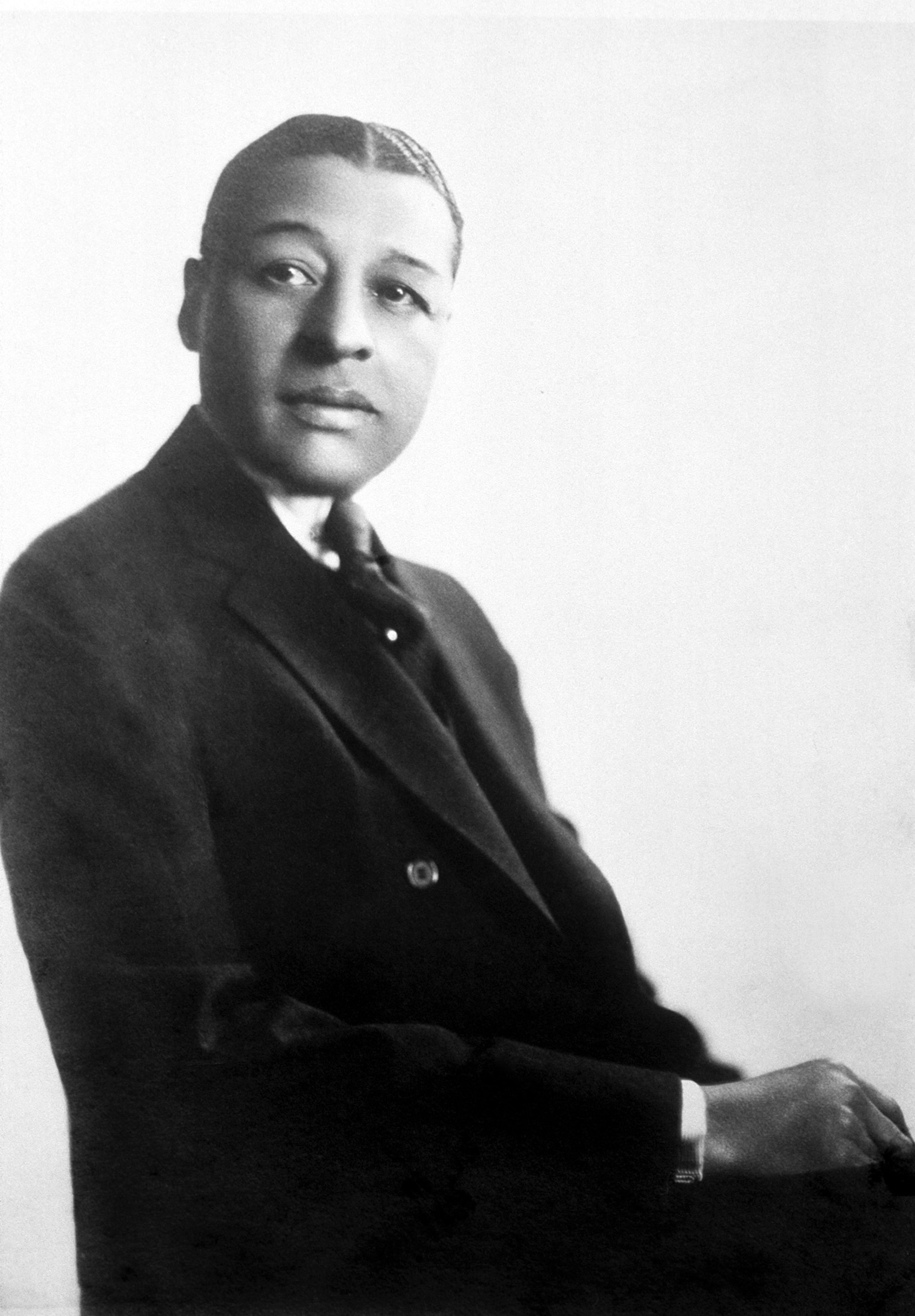 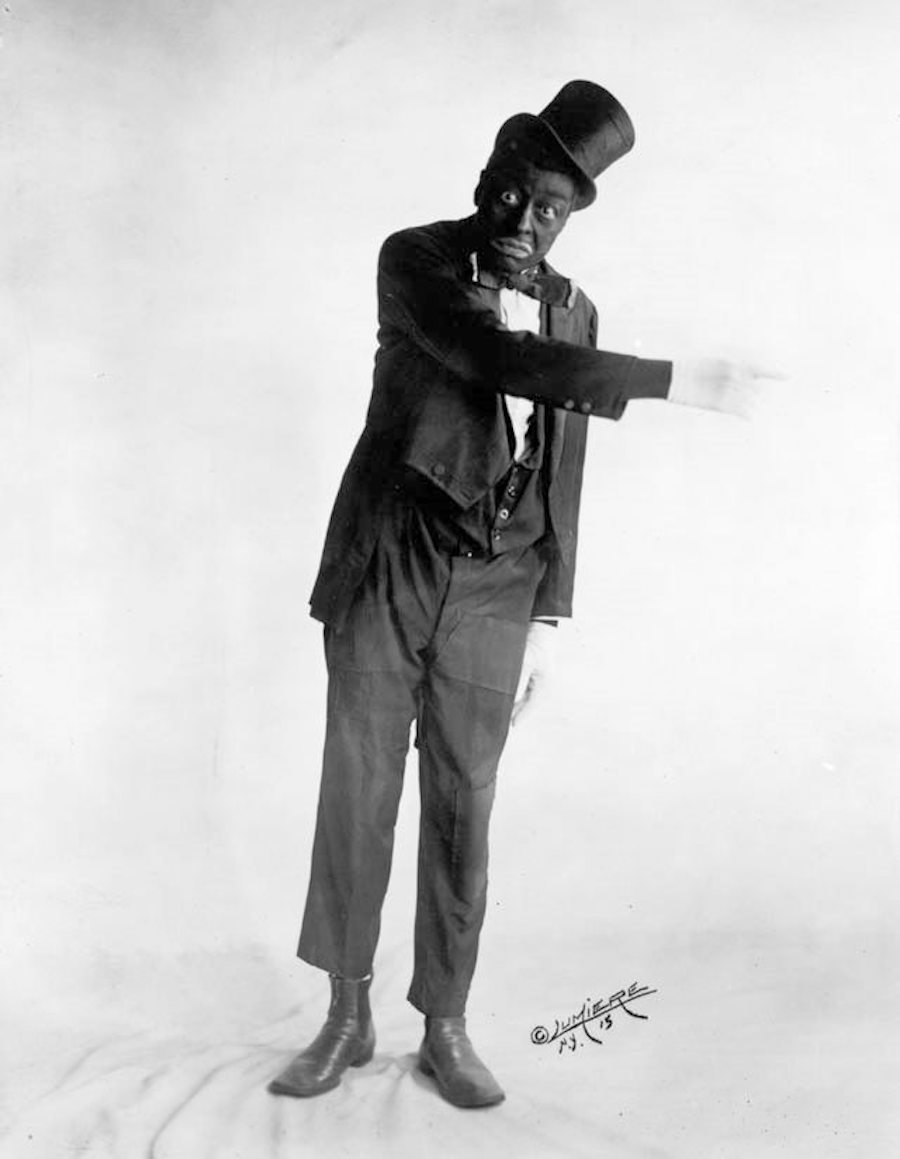 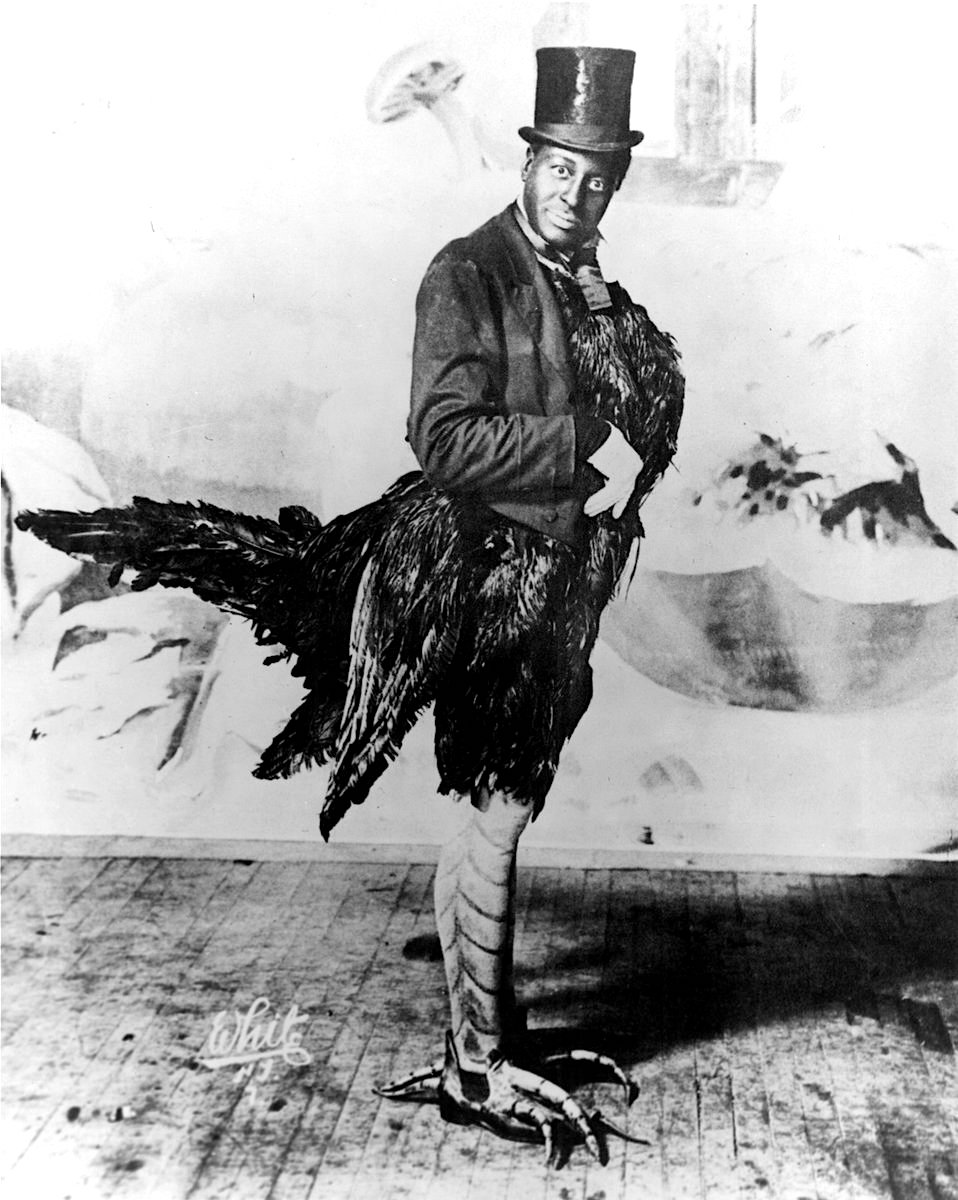 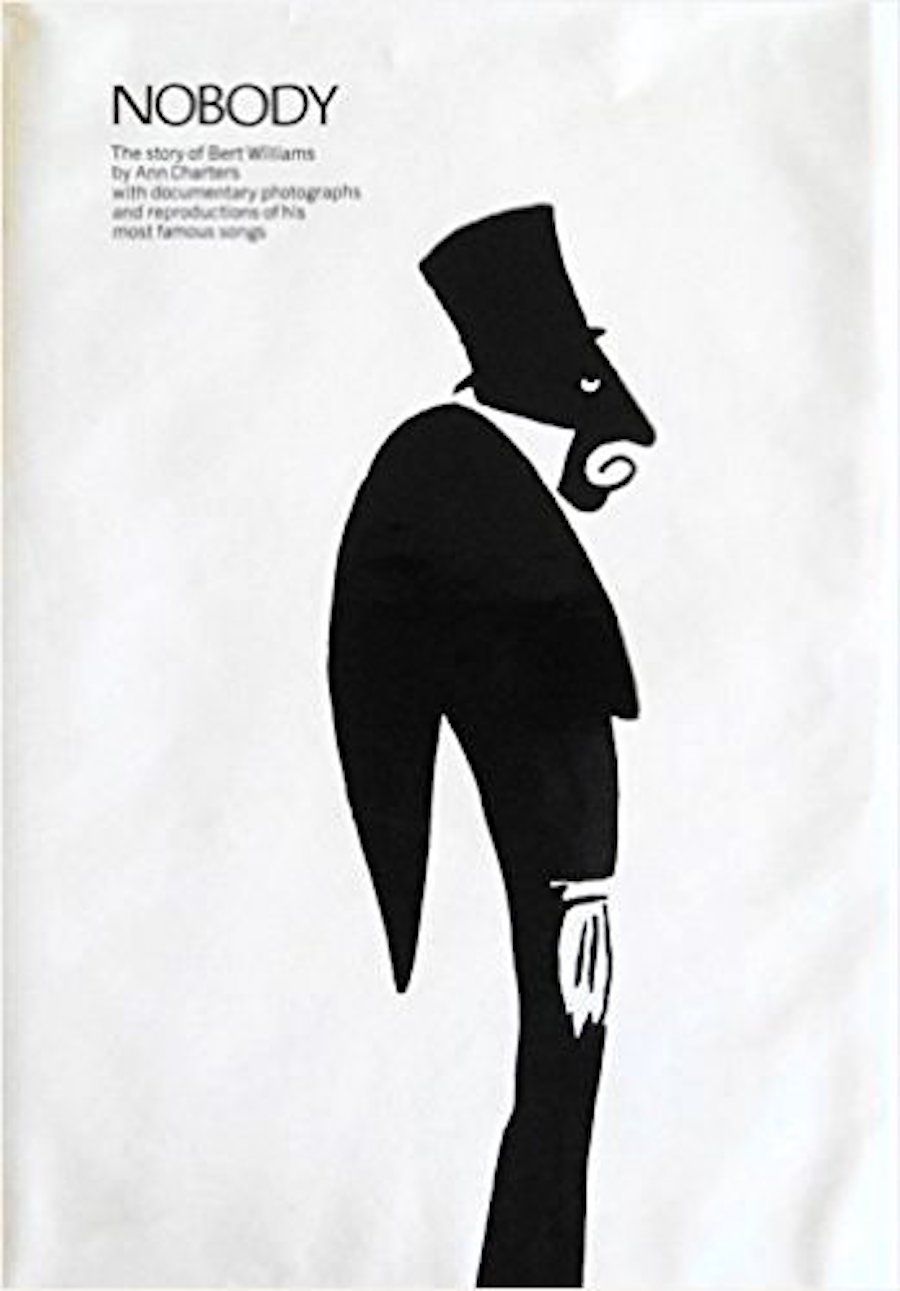 Bert Williams (November 12, 1874 – March 4, 1922) was a Bahamian American and was one of the pre-eminent entertainers of the Vaudeville era and one of the most popular comedians for all audiences of his time.[1] He was by far the best-selling black recording artist before 1920. In 1918, the New York Dramatic Mirror called Williams “one of the great comedians of the world.”[2]

Williams was a key figure in the development of African-American entertainment. In an age when racial inequality and stereotyping were commonplace, he became the first black American to take a lead role on the Broadway stage, and did much to push back racial barriers during his long career. Fellow vaudevillian W.C. Fields, who appeared in productions with Williams, described him as “the funniest man I ever saw – and the saddest man I ever knew. Wikipedia