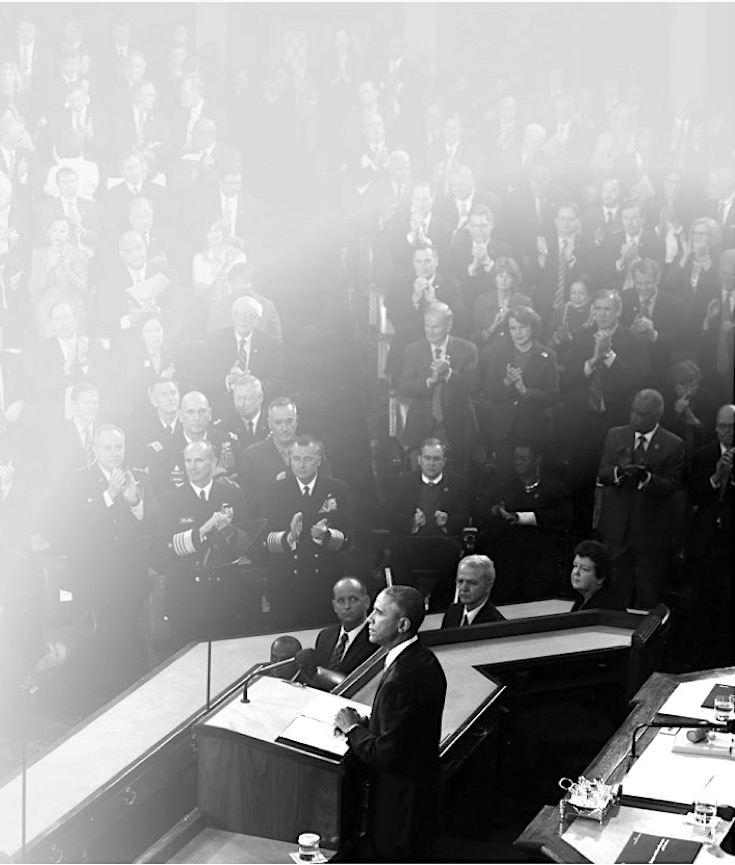 This short animation uses recordings from Coates’s conversations with Obama to illustrate the young president’s doubts and convictions along the way. 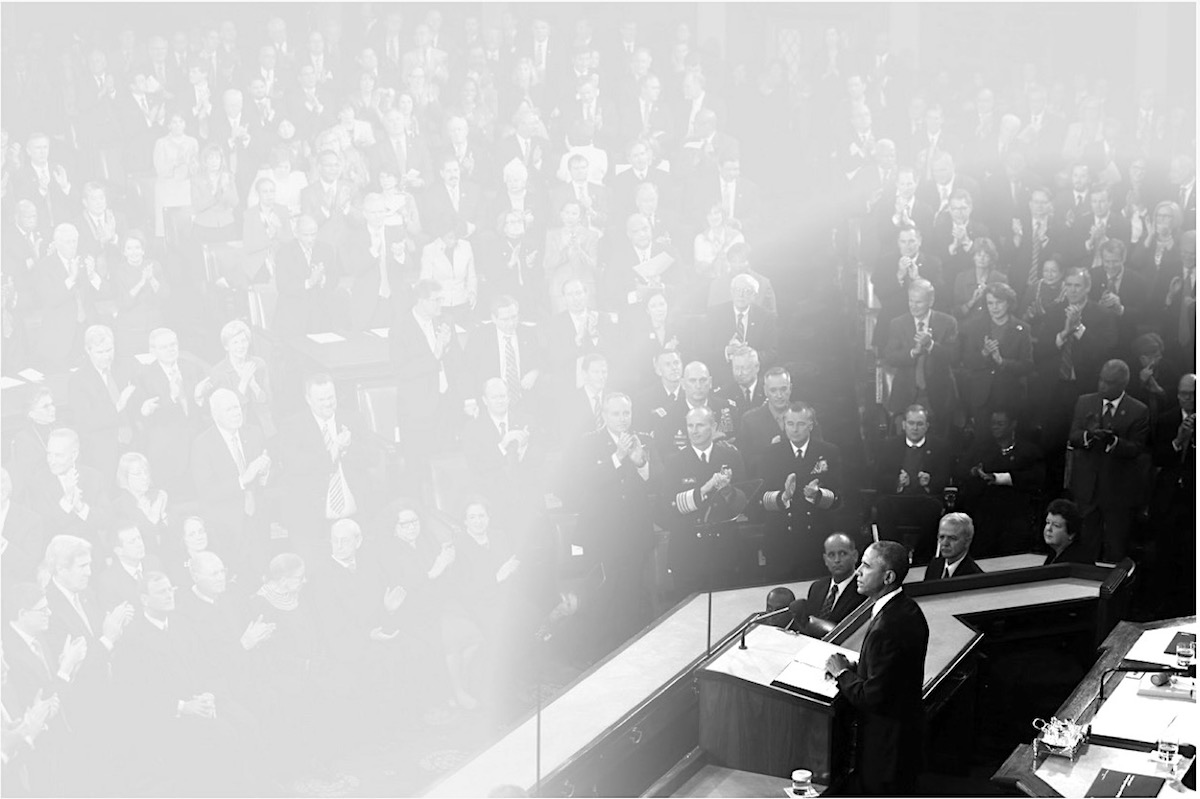