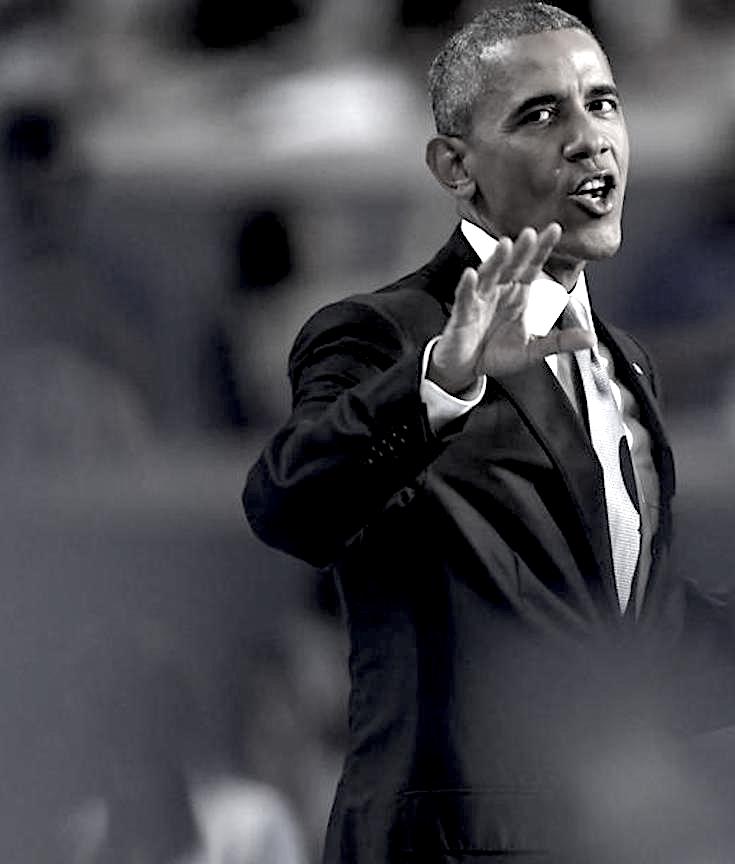 I screamed a lot while reading Ta-Nehisi Coates’s My President Was Black. When I was done reading and screaming, I cried.

The last time I felt this far removed from this president was when I first worked so hard to elect him.

In 2007, the very idea of a President Barack Obama was ridiculous to me. I was and am southern, god bless. I am black. I come from black people who are southerners even when they were New Yorkers for a spell. We are the black American story of enslavement, rural migration, urban displacement, resistance, boostrapping, mobility, and class fragility. In this milieu we, as a friend once described it, know our whites. To know our whites is to understand the psychology of white people and the elasticity of whiteness. It is to be intimate with some white persons but to critically withhold faith in white people categorically. It is to anticipate white people’s emotions and fears and grievances because their issues are singularly our problem. To know our whites is to survive without letting bitterness rot your soul. 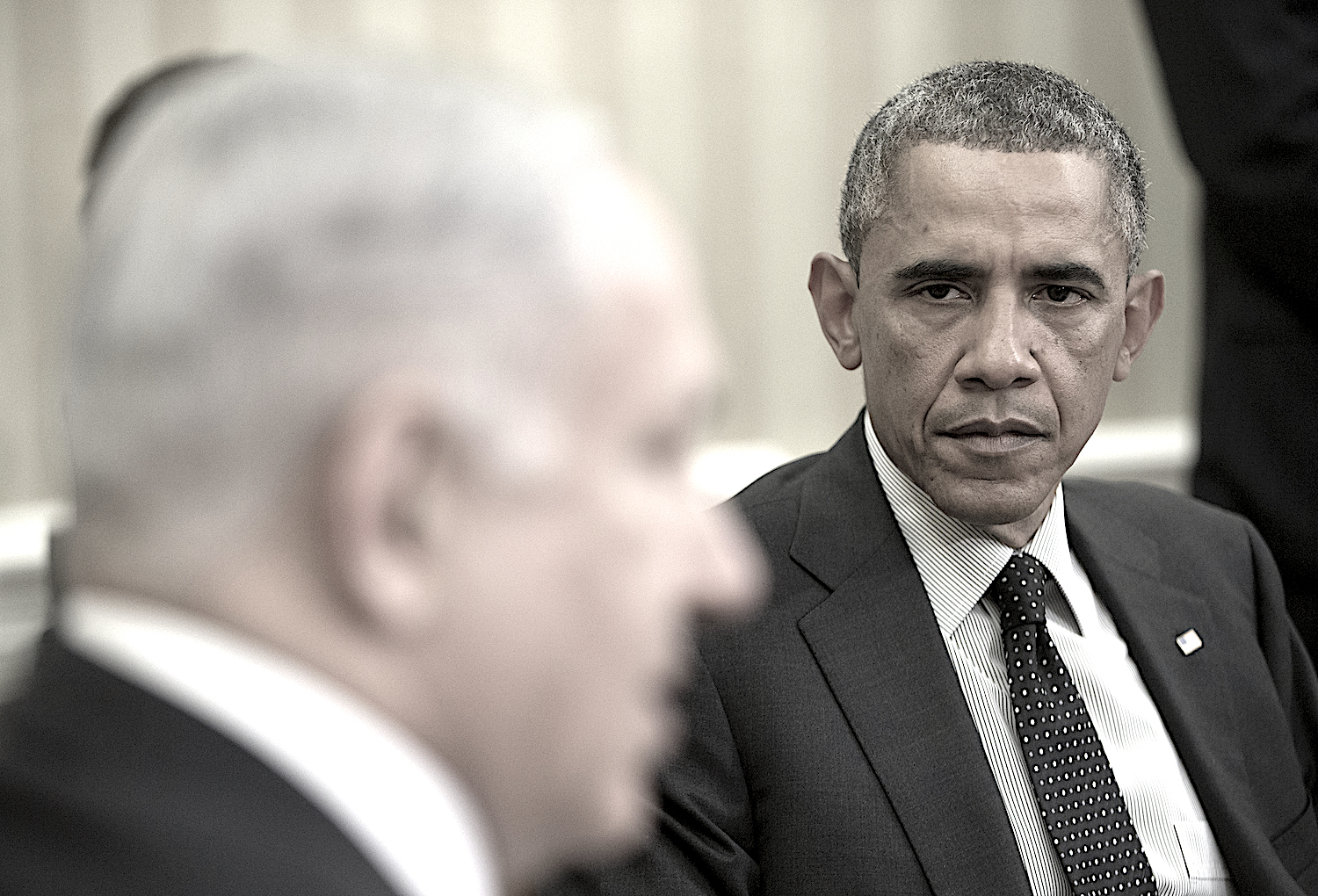 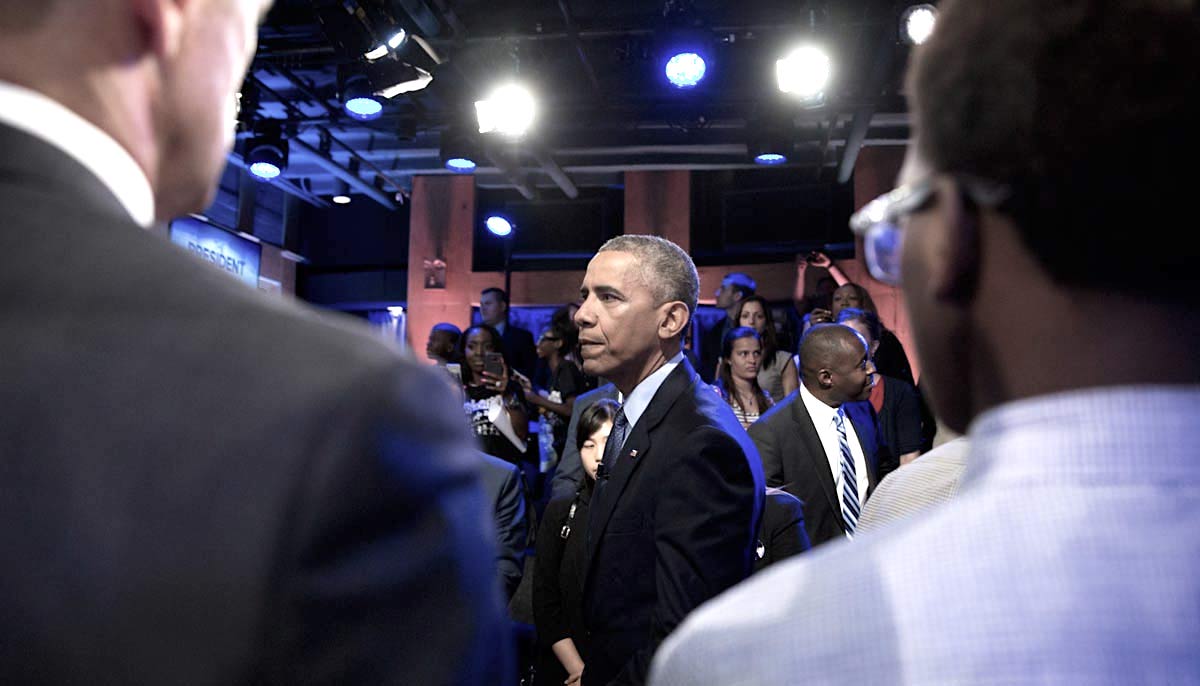 Tressie McMillan Cottom, Ph.D. is an assistant professor of sociology at Virginia Commonwealth University and faculty associate with Harvard University’s Berkman Klein Center for Internet & Society. Her research on higher education, work and technological change in the new economy has been supported by the Microsoft Research Network’s Social Media Collective, The Kresge Foundation, the American Educational Research Association and the UC Davis Center for Poverty Research. Millions List, a leader in publishing, named her book “Lower Ed: The Troubling Rise of For-Profit Colleges in the New Economy” one of the most anticipated non-fiction books of 2016. She has published on race/class/gender, education, and technology in the new economy. McMillan Cottom is also co-editor of two academic books: “Digital Sociologies” from Policy Press and “For Profit U” from Palgrave MacMillan. She speaks extensively, including recent invitations to The White House, South Africa, New Zealand, and Italy. Her public scholarship has appeared in The New York Times, The Washington Post, Slate, and The Atlantic to name a few. (Tressie MC)