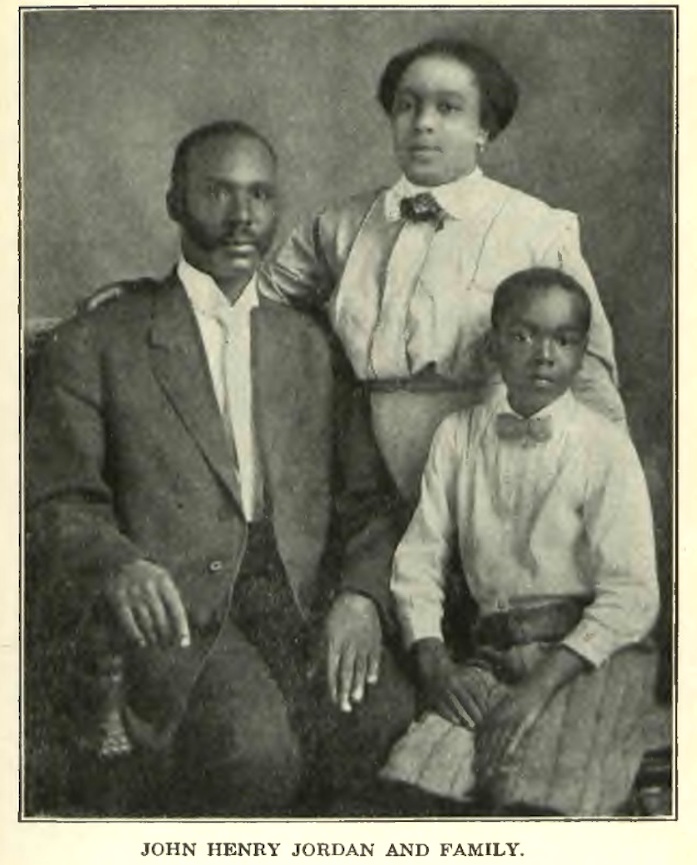 Around 1906, a young boy in Atlanta was stricken with a condition that cut off the circulation in his legs. His family feared it was life-threatening.

His father, an African American minister named Briny Jordan, took him to the closest doctor he could find in the city. The doctor was white, so Briny had reservations. But out of necessity, he went.

After examining Briny’s son, the doctor said he’d have to amputate one of the boy’s legs. Briny may not have been a learned man, but he was no dummy. He aimed to get a second opinion, and he knew just which doctor to call on: his brother. 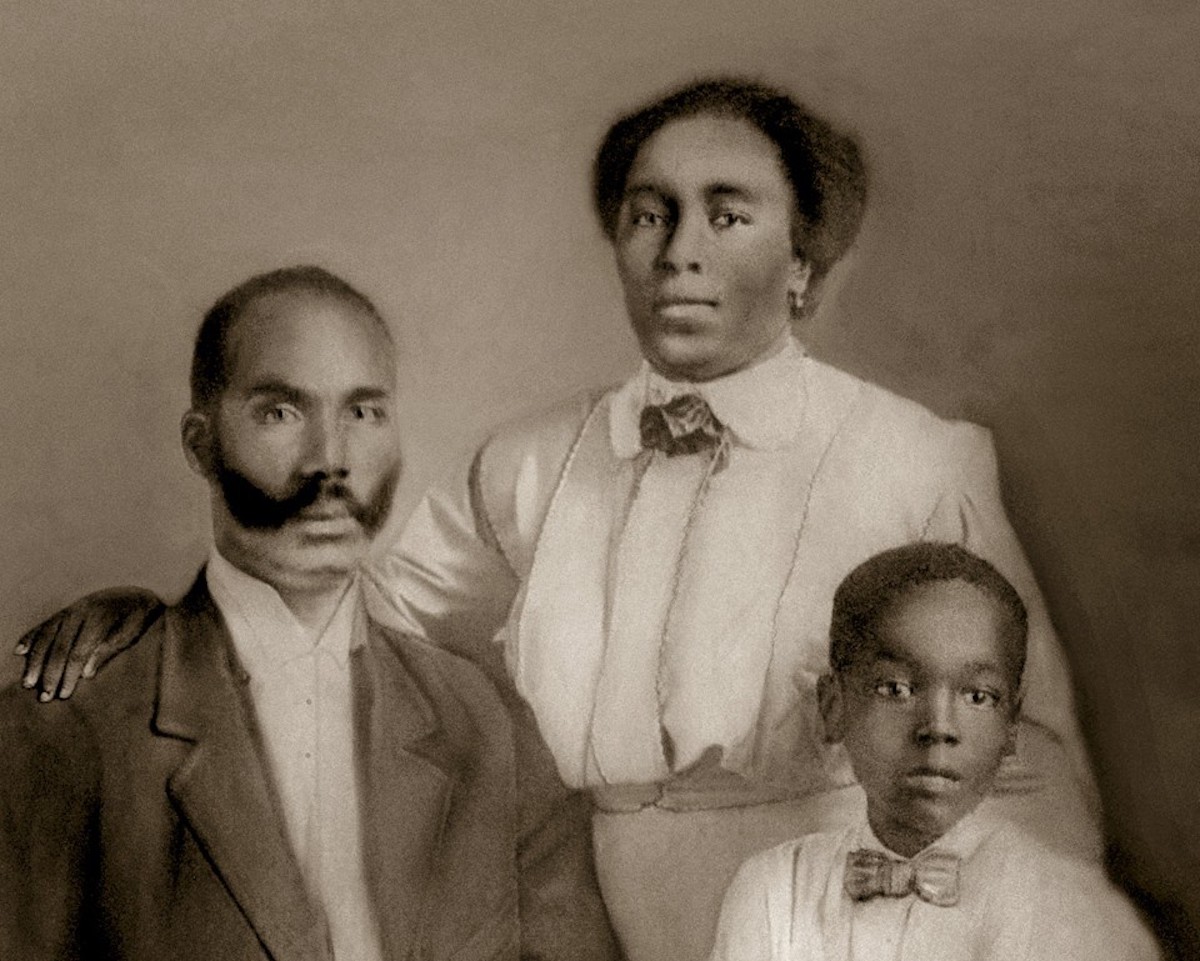 The Way It Was in the South: The Black Experience In Georgia | Donald Lee Grant

The Way It Was in the South is the only book-length treatment of the African American presence in a single state. From the legalization of slavery in the Georgia Colony in 1751 through debates that preceded the Confederate emblem’s removal from the state’s now defunct flag, it chronicles the stunning record of black Georgians’ innovation, persistence, and triumph in the face of adversity and oppression. (Goodreads)