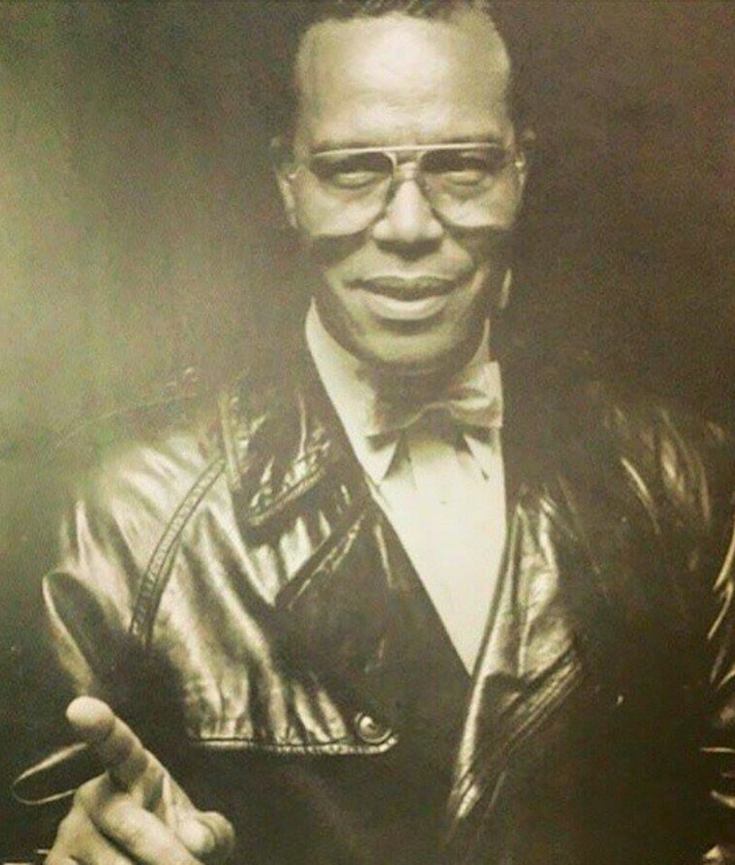 The Problem With Obama’s Faith in White America – The Atlantic

In a commentary, Muhammad said neither the Nation of Islam nor Minister Farrakhan is anti-Semitic nor have they harmed any Jewish people or deprived them of their rights. He added that while there is nothing wrong with Rep. Ellison helping his party and America move forward, Rep. Ellison “must be condemned and lambasted for trying to make his political bones by smearing the Honorable Minister Louis Farrakhan.” Pointing to the minister’s lifetime of work as a “vibrant elder” and “indispensable leader in the community,” the Final Call chief cited Ellison’s own description of Farrakhan in 1995 as “a role model for Black youth,” adding that those who misuse the minister’s name for personal advancement should be confronted and condemned for their cowardice and hypocrisy. 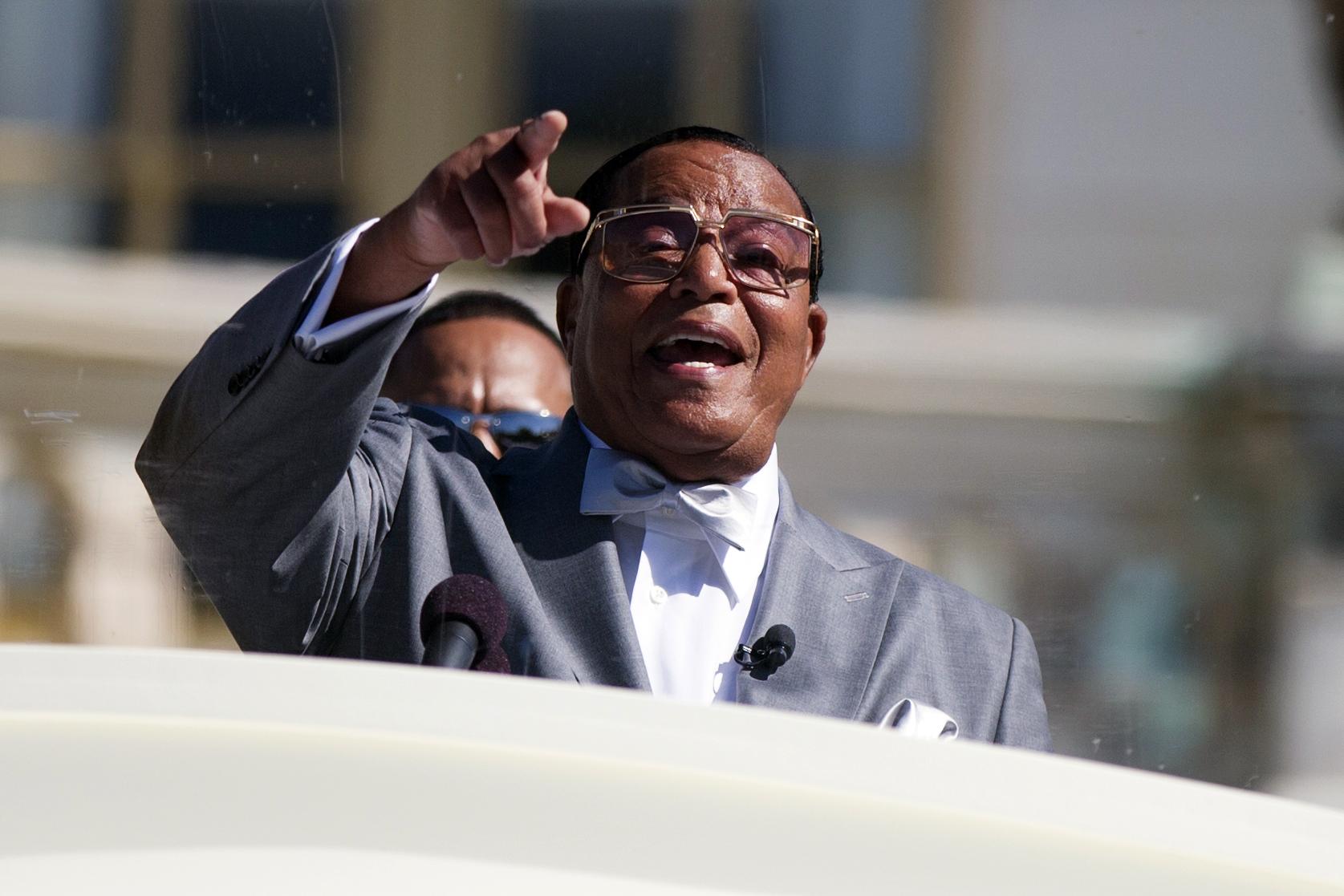 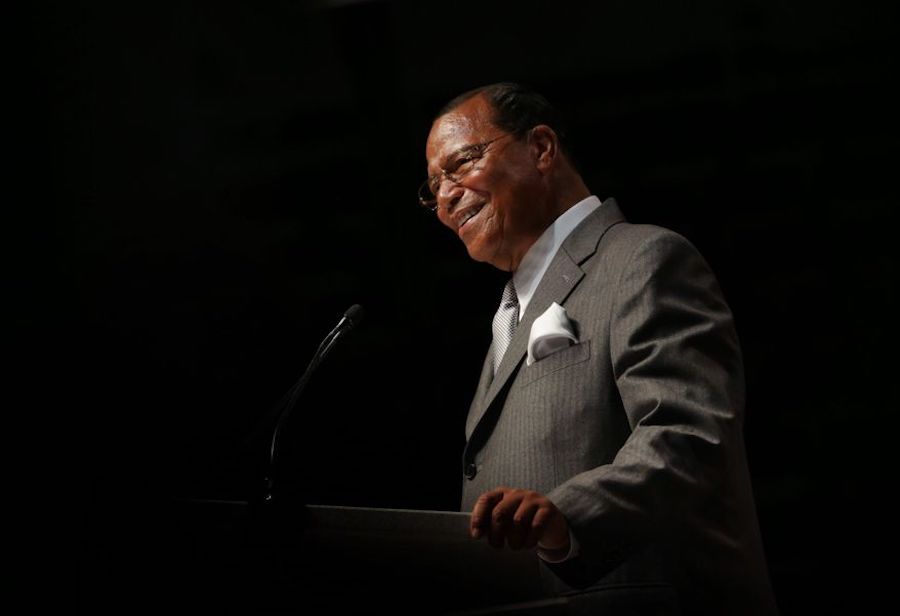 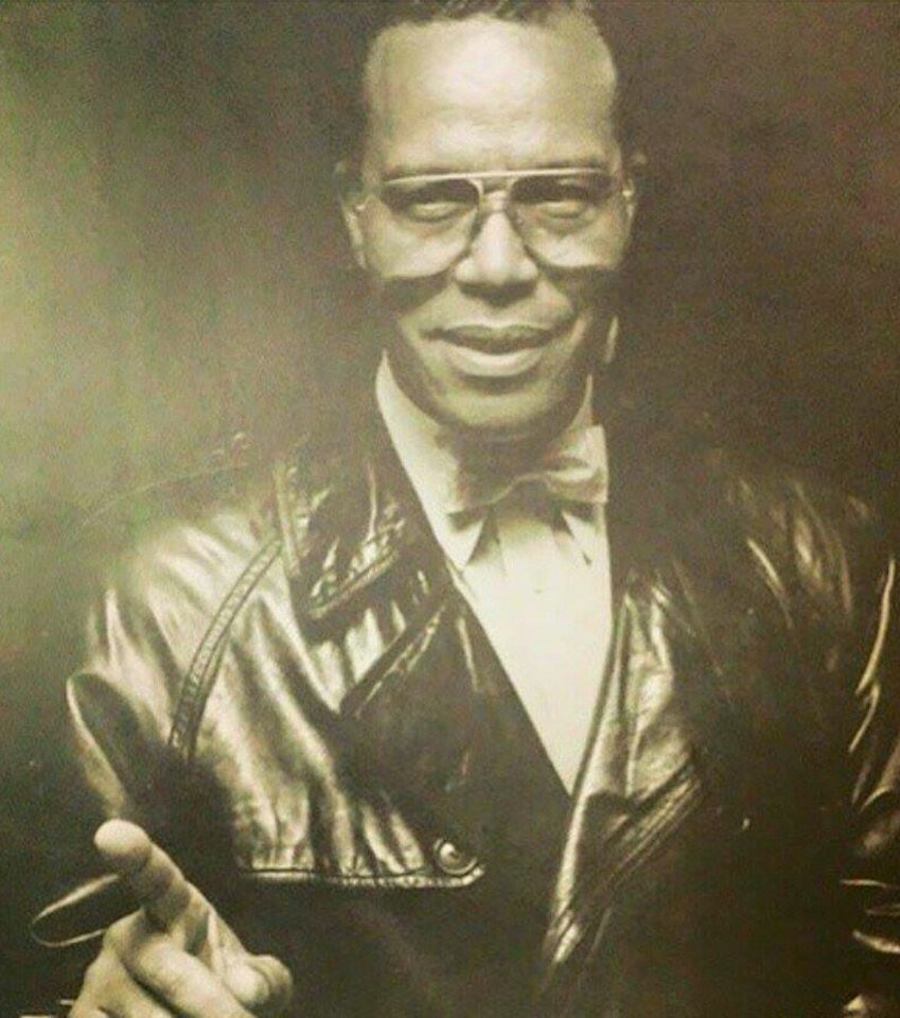 Louis Farrakhan has led the Nation of Islam, an African American movement that combined elements of Islam with black nationalism since 1978.

Louis Farrakhan was born Louis Eugene Walcott on May 11, 1933, in the Bronx, New York. He joined the Nation of Islam in 1955 and in 1978 led a breakaway group of the Nation of Islam that preserved the original teachings of Elijah Muhammad. In the 1980s, Farrakhan was criticized for making anti-Semitic remarks; he denies being anti-Semitic. In 1995, he led the Million Man March on Washington, D.C. (Biography)