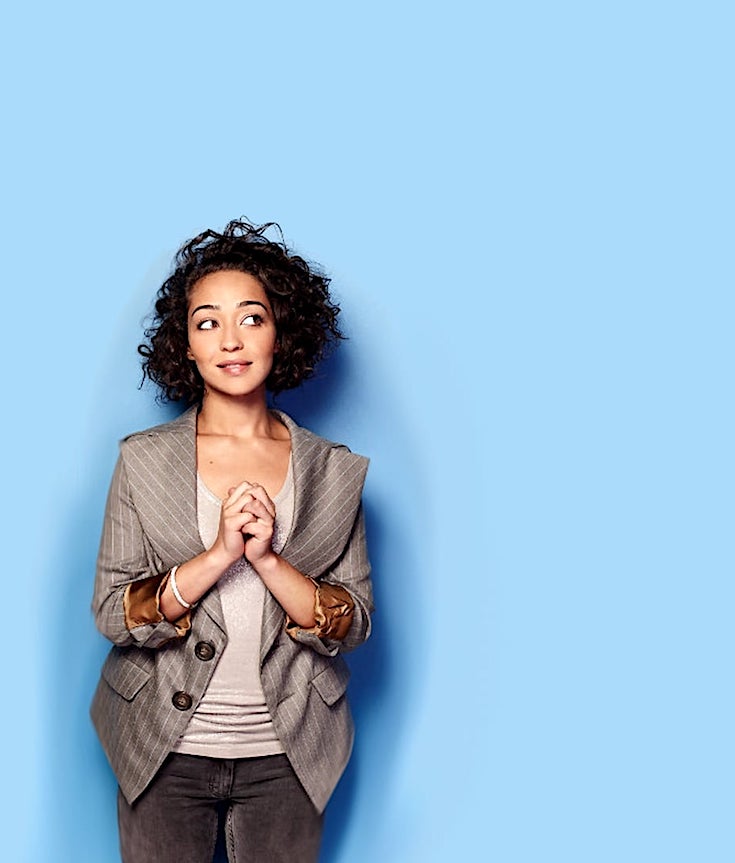 My President Was Black – The Atlantic

Step into the world of “L.A. Noir” through a series of nine groundbreaking virtual-reality films starring the year’s best actors — and you, the viewer. 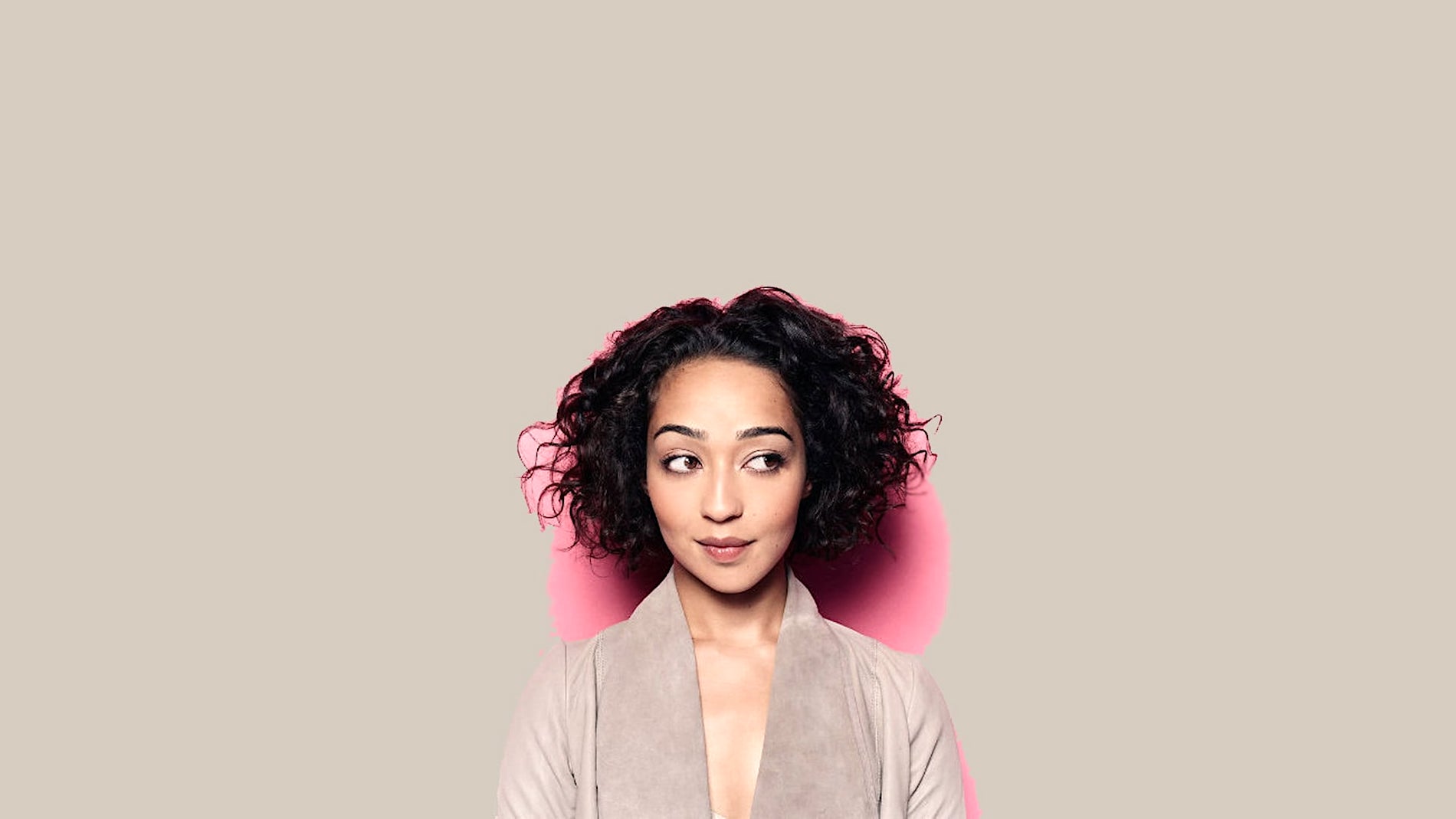 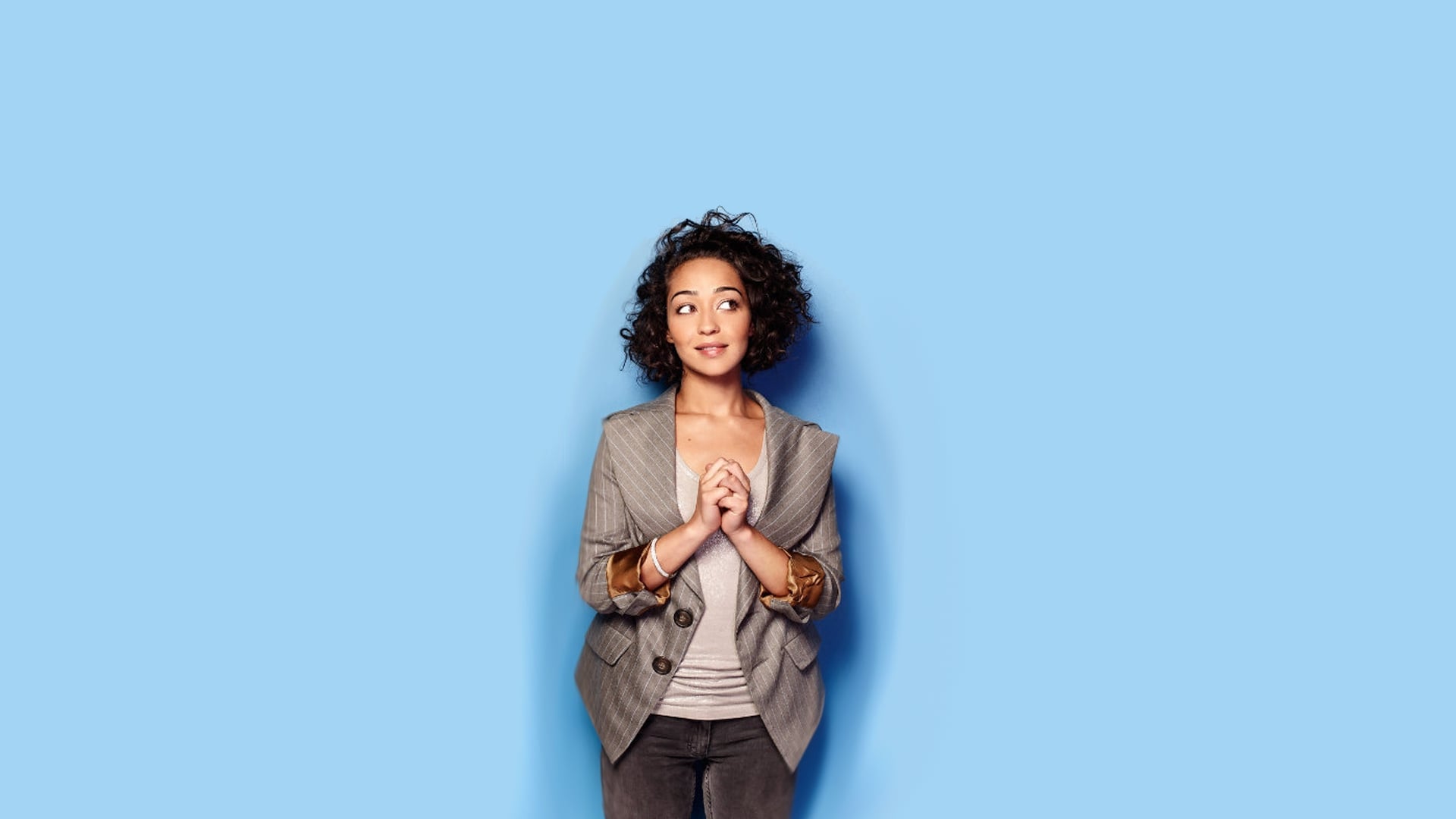 Ruth Negga is an Ethiopian-Irish actress who is known for her television roles in Marvel’s Agents of S.H.I.E.L.D. and Preacher, and for her film roles in Warcraft and Loving.

Ruth Negga was born in 1982 (her exact birth date is unknown) in Ethiopia. She grew up in Ireland and moved to London in 2006. Her breakout role was in the film Breakfast on Pluto (2005) and has since built a successful career in both television and film. She is known for her small-screen work on BBC’s Criminal Justice, Misfits, as well as ABC’s Marvel’s Agents of S.H.I.E.L.D. and AMC’s Preacher. She’s also taken notable film roles, most recently in Warcraft (2016) and Jeff Nichols’ Loving. (Biography.com)