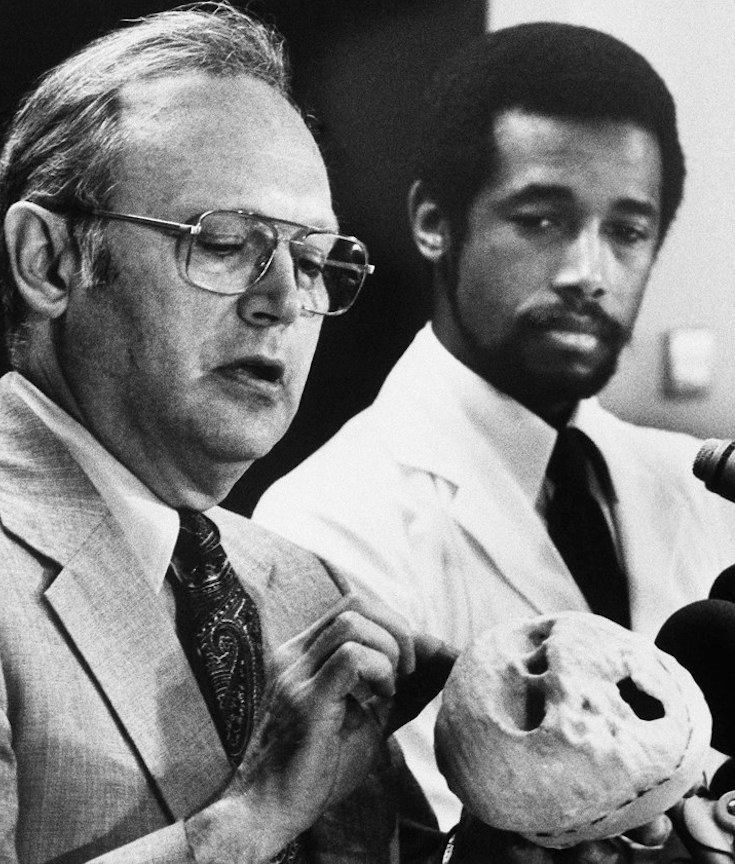 Severe Inequality Is Incompatible With the American Dream – The Atlantic

Donald Trump changed his mind about Ben Carson. And so, apparently, did Ben Carson.

The president-elect announced on Monday morning his intention to nominate the award-winning neurosurgeon to be secretary of the Department of Housing and Urban Development, putting a former Republican rival in charge of leading a revival of the nation’s inner cities that Trump believes are “a disaster.”… 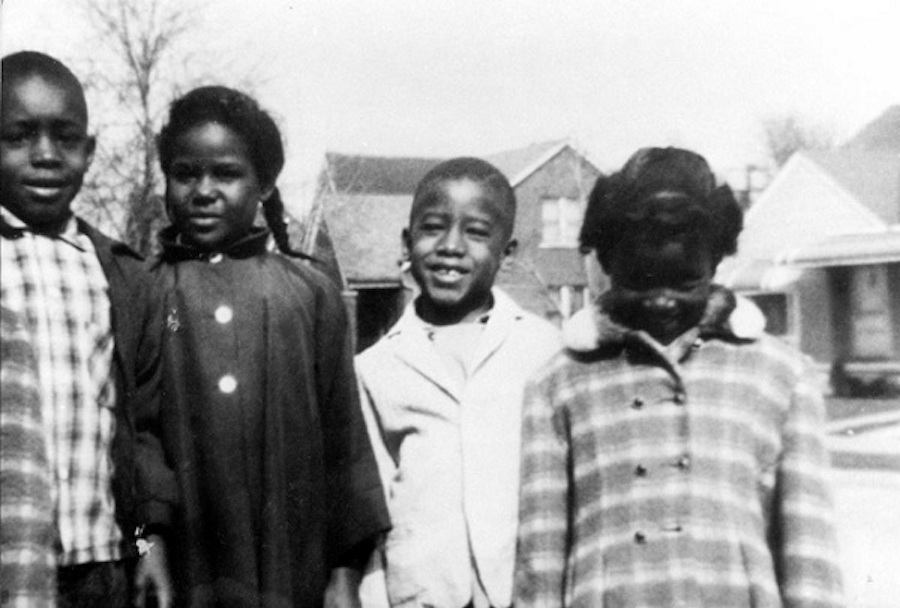 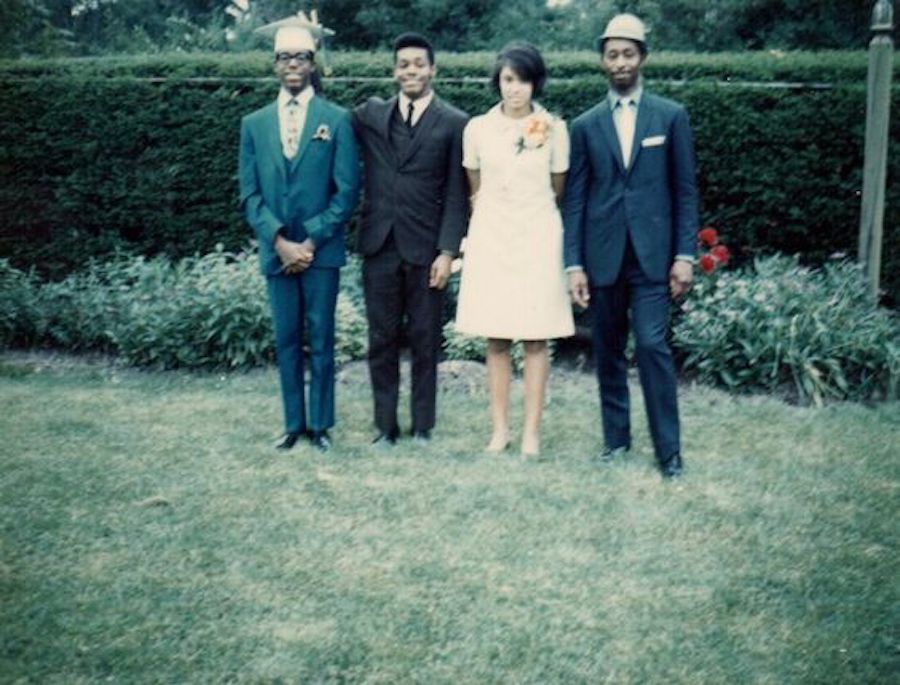 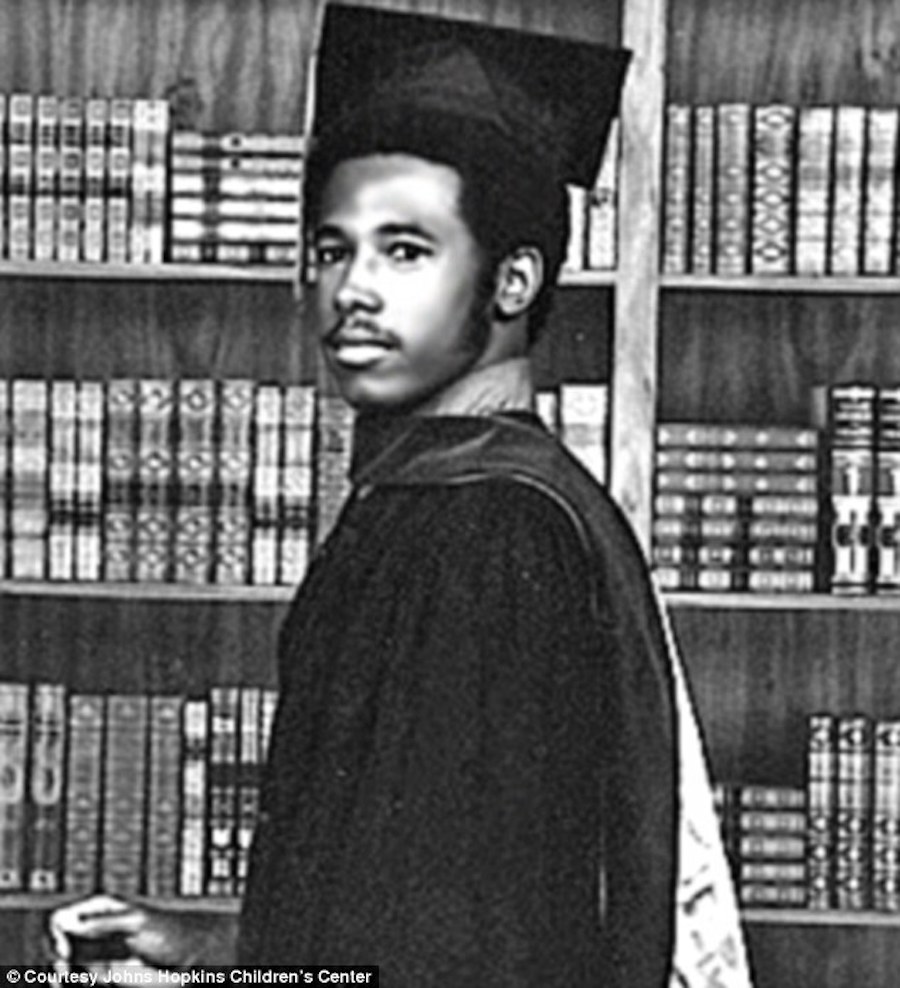 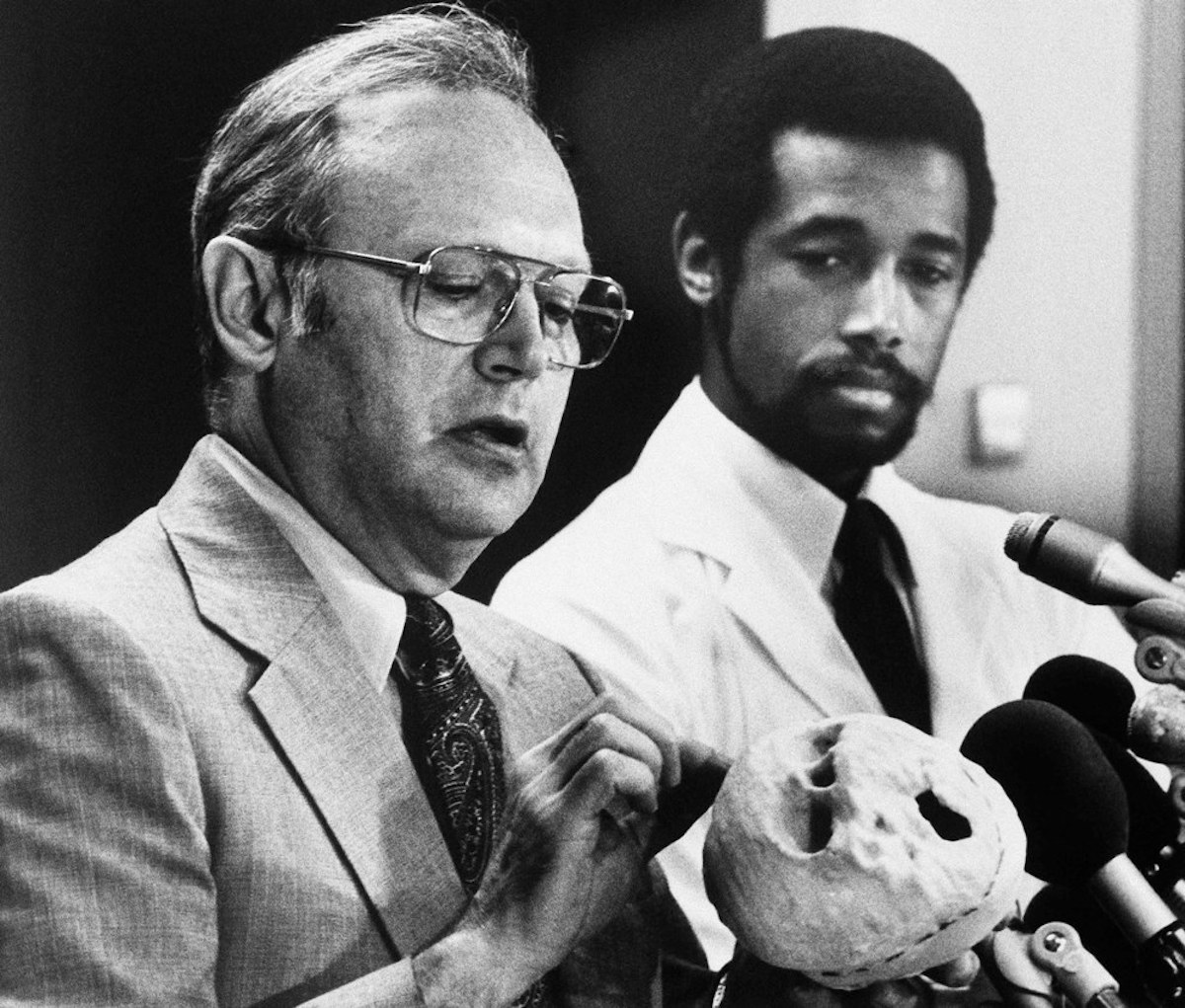 Renowned neurosurgeon Ben Carson made an unsuccessful bid to become the Republican candidate for U.S. president in 2016. He was nominated to become the secretary of the Department of Housing and Urban Development by president-elect Donald Trump.

Ben Carson was born in Detroit, Michigan, on September 18, 1951. His mother, though under-educated herself, pushed her sons to read and believe in themselves. Carson went from being a poor student to receiving academic honors and eventually attending medical school. As a doctor, he became director of pediatric neurosurgery at Johns Hopkins Hospital at age 33 and earned fame for his groundbreaking work separating conjoined twins. He retired from medicine in 2013, and two years later he entered politics, making a bid to become the Republican candidate for U.S. president. After struggling in the primary elections, Carson dropped out of the race in March 2016, and then became a vocal supporter of Republican nominee and former rival Donald Trump. After Trump was elected president, he nominated Carson to be the secretary of the Department of Housing and Urban Development. (Biography)