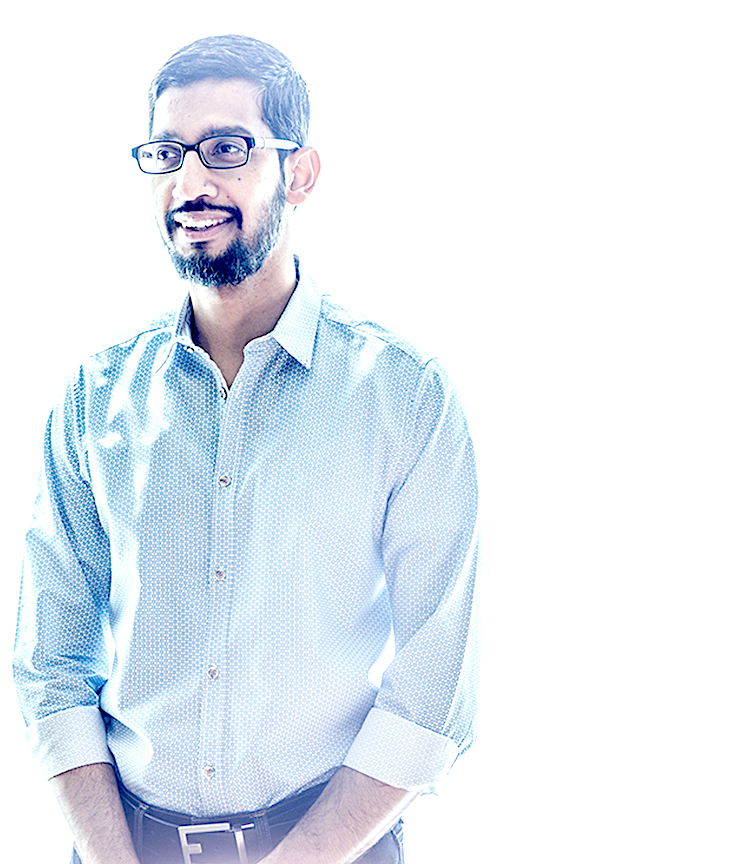 ‘We got this’: Africans call on western donors to trust them on FGM

Of all the visa programs that allow foreigners to work legally within the United States, none seems to ignite more debate than H-1B. Meant to help companies recruit workers with hard-to-find skills, critics say the program allows employers to hire thousands of cheap IT workers to replace American workers. But proponents of the program say it’s necessary to draw the best talent from around the world. Both sides want the program to undergo some drastic changes.


Foreign students are more likely to have expertise in STEM fields than Americans, and many have been in the U.S. for years, studying at American universities. The easiest path for them after graduating is to get a job offer and apply for one of coveted 85,000 H-1B visas issued each year through a lottery system. What gets lost in the controversy about the H-1B visa is the fact that immigrants working in STEM fields are increasingly responsible for American innovation. These immigrants are more likely to major in science and engineering than American college students, and they file twice as many U.S. patents. 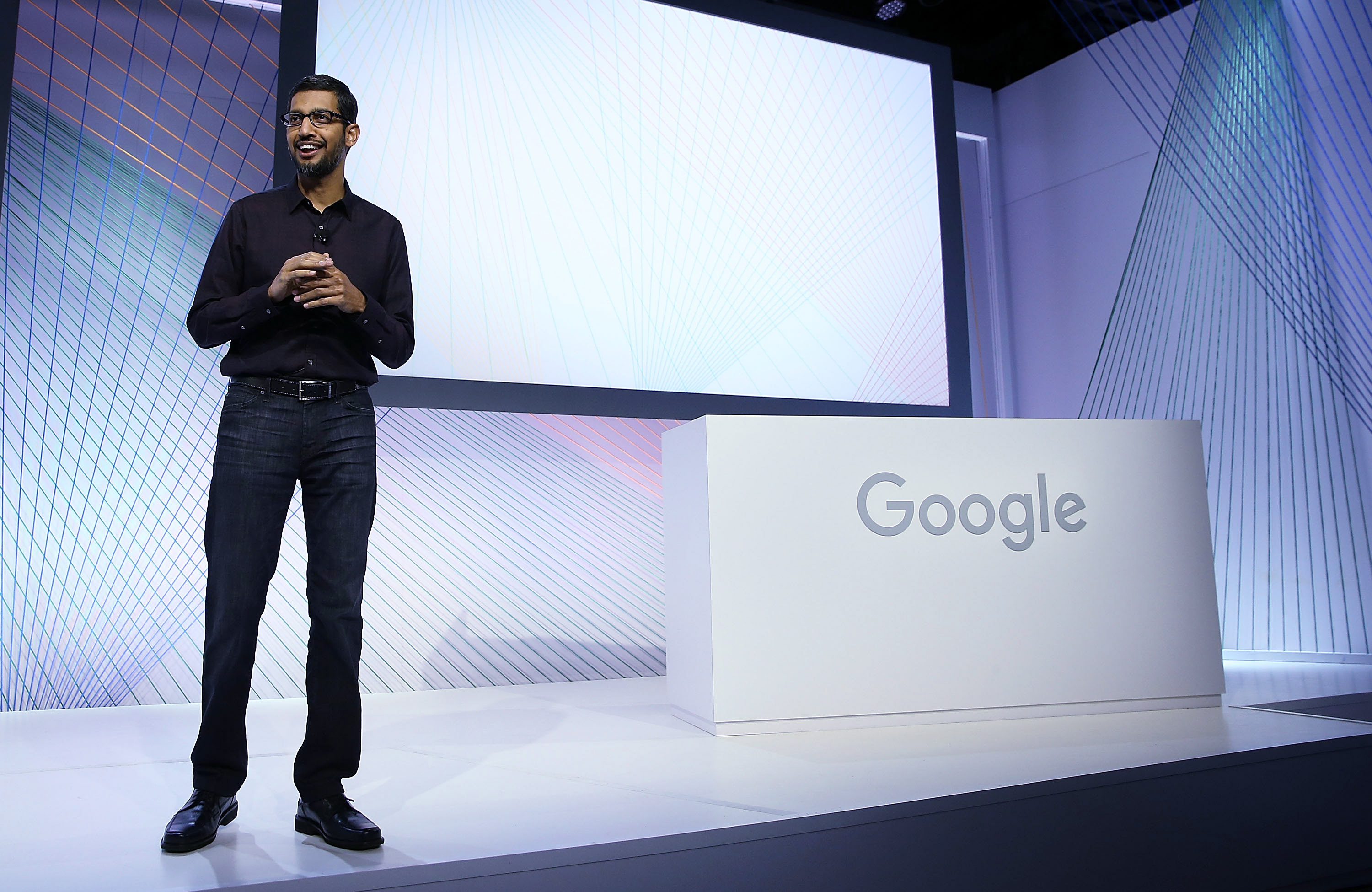 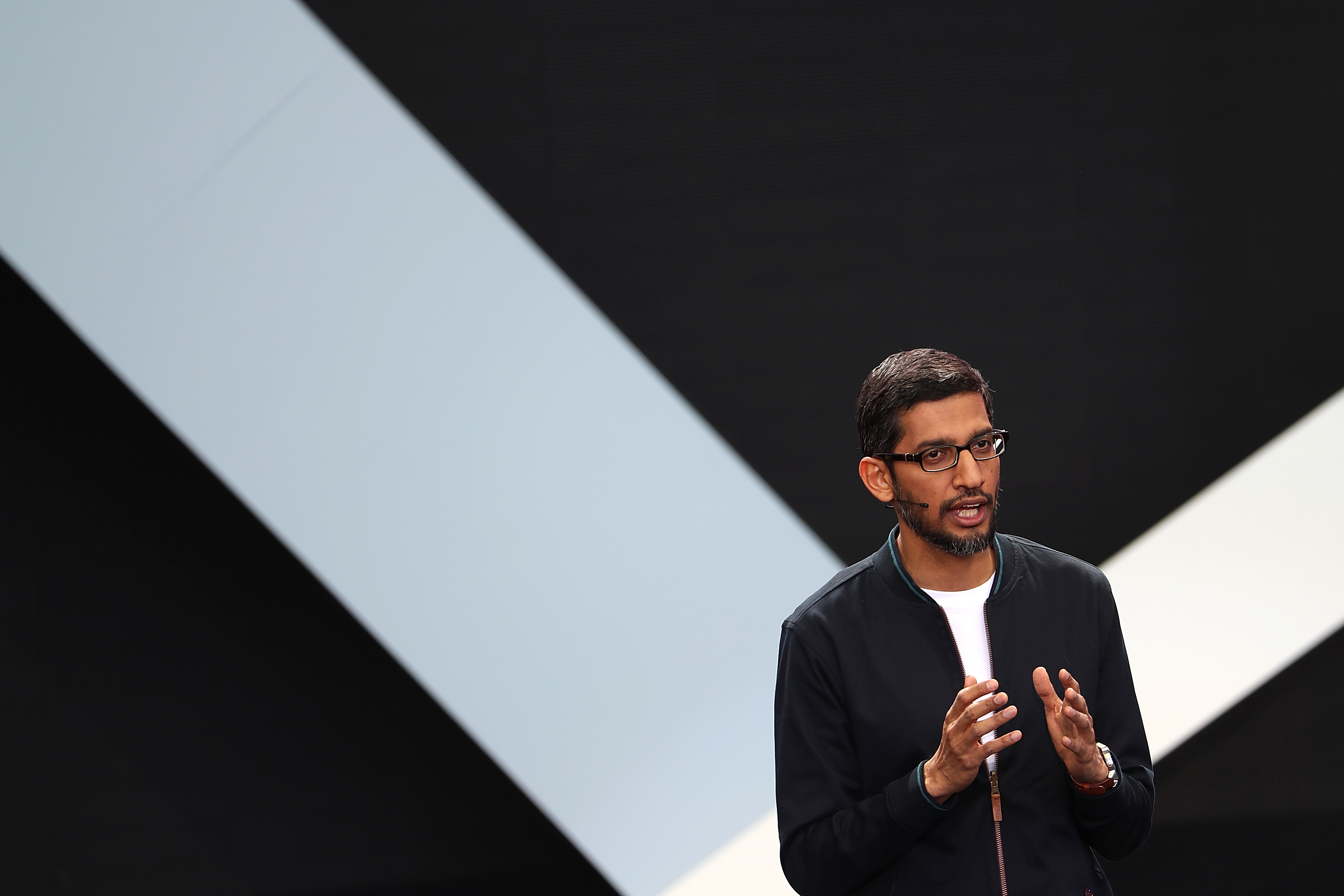 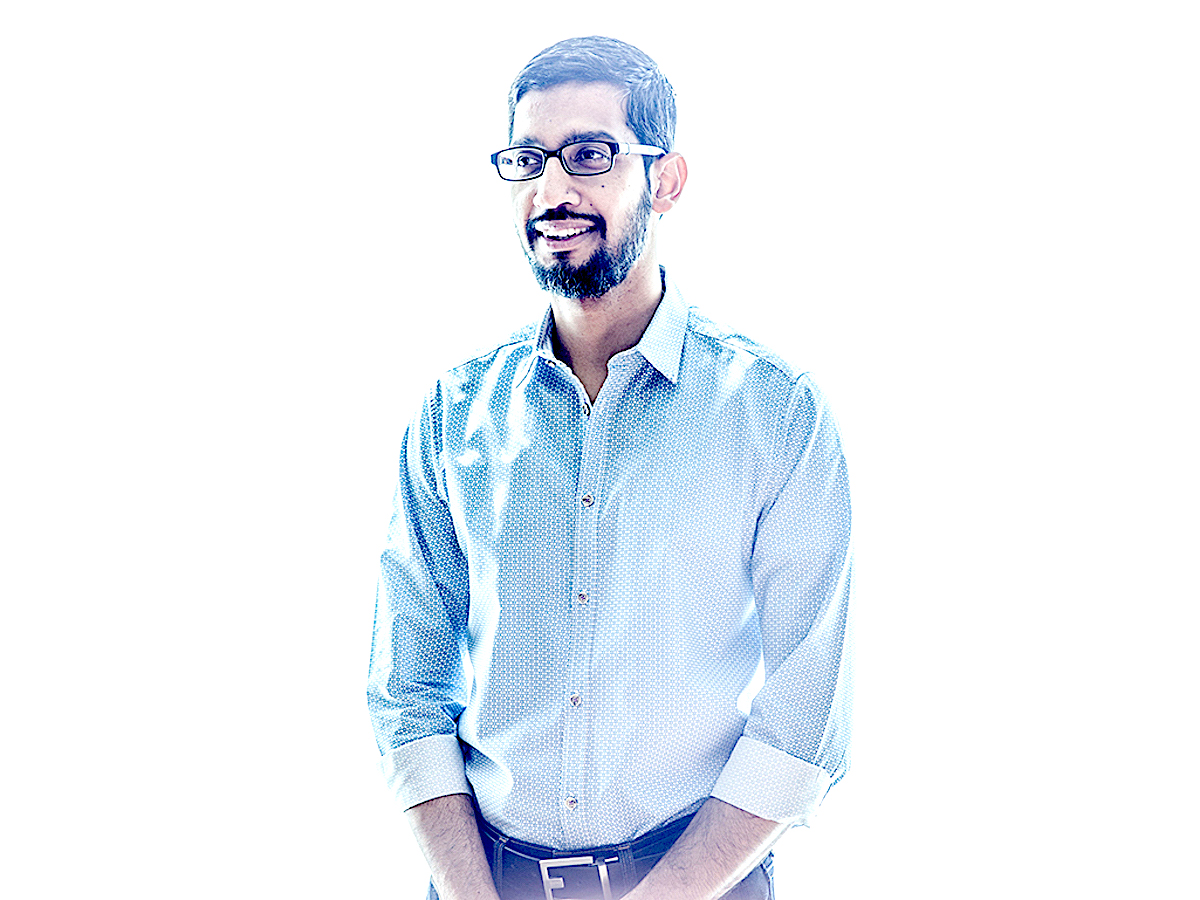 The H-1B is a non-immigrant visa in the United States under the Immigration and Nationality Act, section 101(a)(15)(H). It allows U.S. employers to temporarily employ foreign workers in specialty occupations. If a foreign worker in H-1B status quits or is dismissed from the sponsoring employer, the worker must either apply for and be granted a change of status to another non-immigrant status, find another employer (subject to application for adjustment of status and/or change of visa), or leave the U.S.

The regulations define a “specialty occupation” as requiring theoretical and practical application of a body of highly specialized knowledge in a field of human endeavor including but not limited to biotechnology, chemistry, architecture, engineering, mathematics, physical sciences, social sciences, medicine and health, education, law, accounting, business specialties, theology, and the arts, and requiring the attainment of a bachelor’s degree or its equivalent as a minimum (with the exception of fashion models, who must be “of distinguished merit and ability”). Likewise, the foreign worker must possess at least a bachelor’s degree or its equivalent and state licensure, if required to practice in that field. H-1B work-authorization is strictly limited to employment by the sponsoring employer. (Wikipedia)