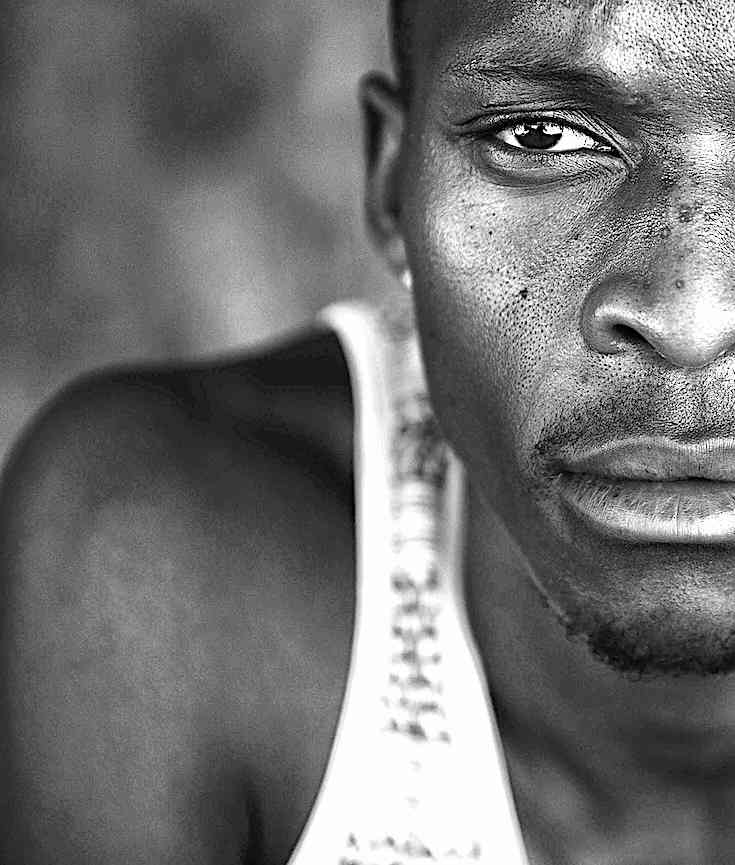 In a Show of African Portrait Photography, the Figure Fades Away

Luvo Manyonga has already created my favourite story of the year but, on a gentle summer afternoon in Pretoria, the South African long jumper is just getting started. At the Rio Olympics in August, Manyonga conjured up a dizzying leap when he transformed the desperate grind of poverty and drug addiction into a beautifully shiny silver medal and soothing redemption. It proved he had overcome the bleak hold that crystal meth once exerted over his township life.

Manyonga now looks like a million dollars. He might be wearing only a vest, shorts and flip-flops but he gleams with health at the University of Pretoria’s High Performance Centre – 900 miles from the meth dens of Mbekweni in the Cape. Manyonga talks with a Bolt-like conviction which only a gifted young athlete can carry off with style when he smiles as easily as this reborn Olympian.

“I can be the best jumper in the world right now,” the 25-year-old says with an assured grin. “It won’t take me long. By next year you will see flames.” 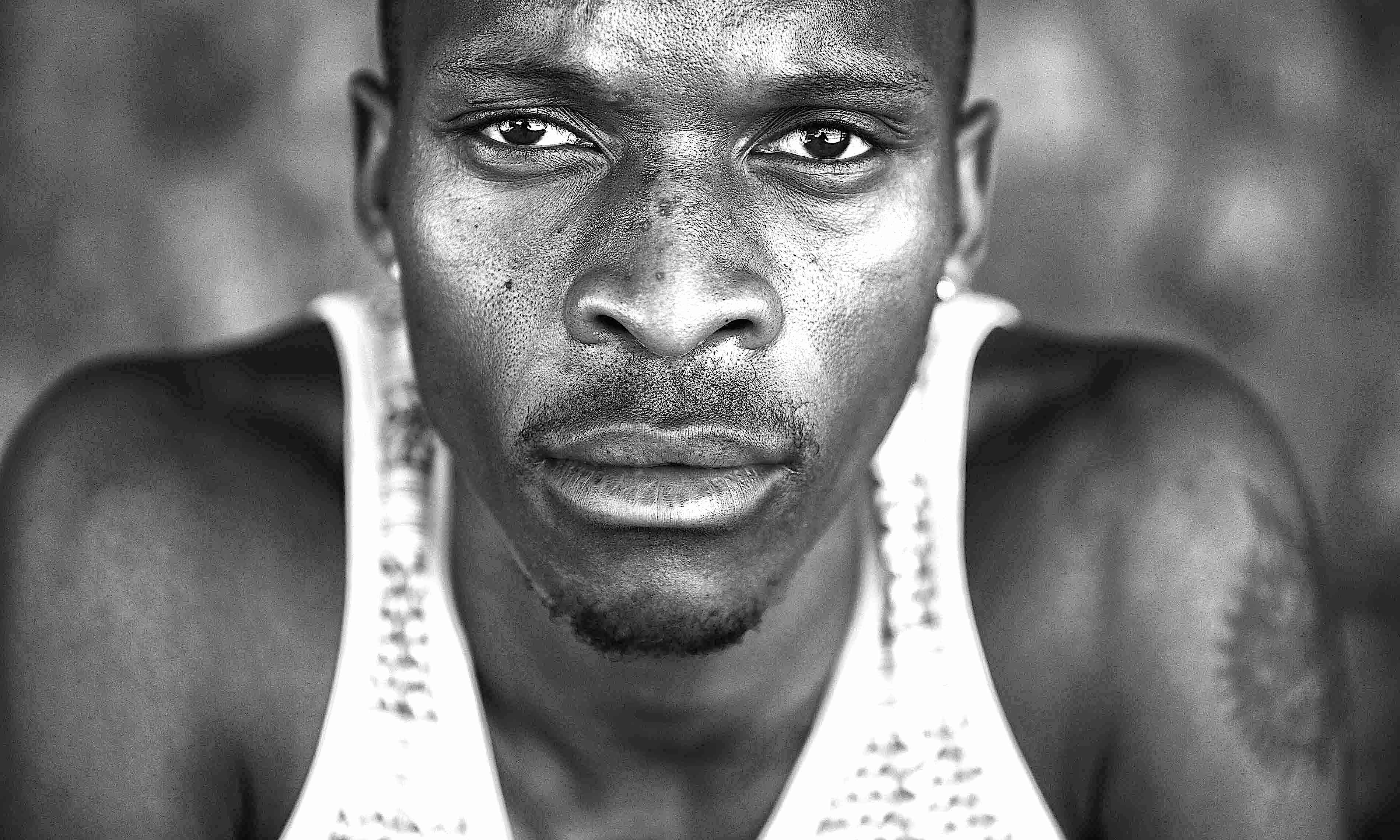 Photo | James Oatway for the Guardian 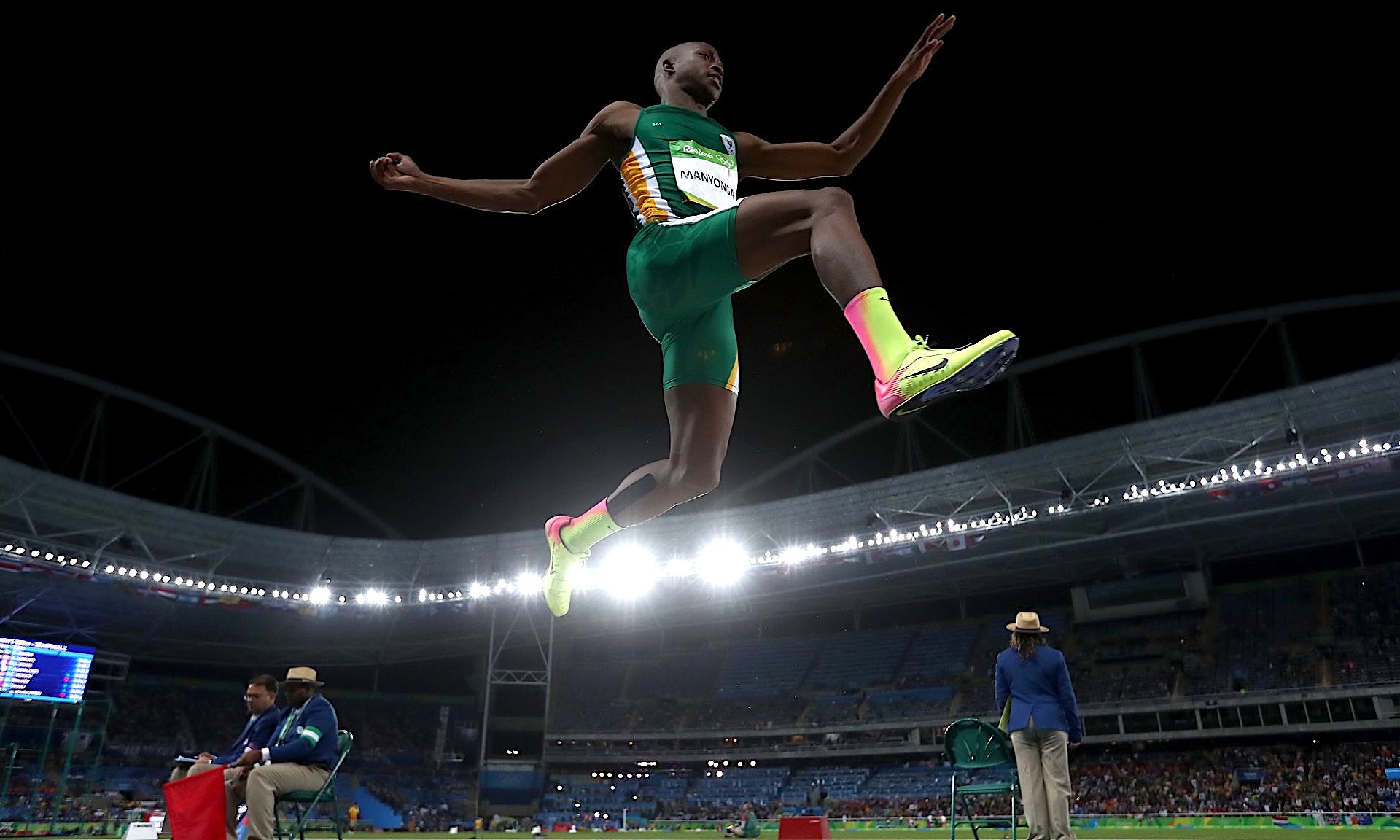 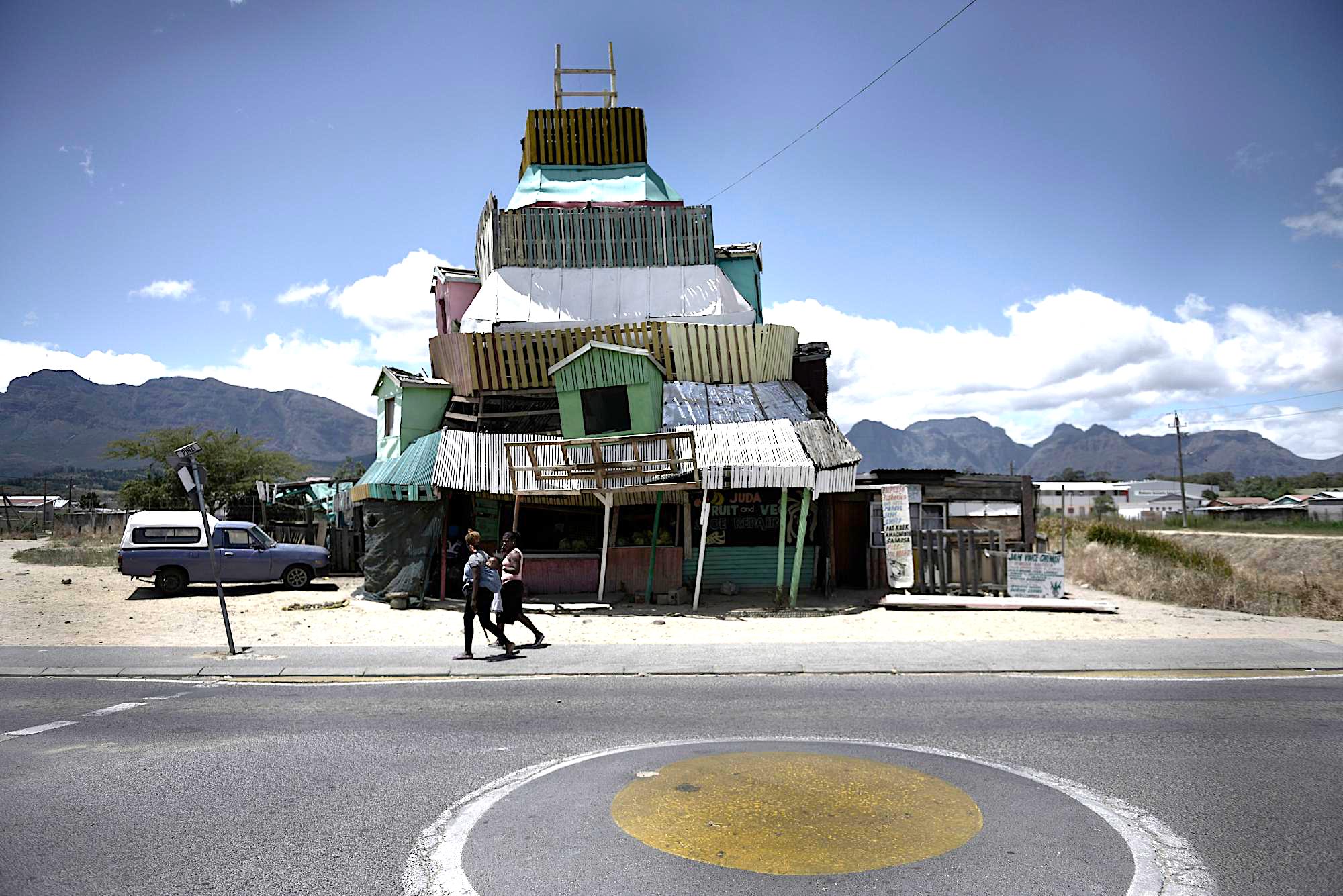 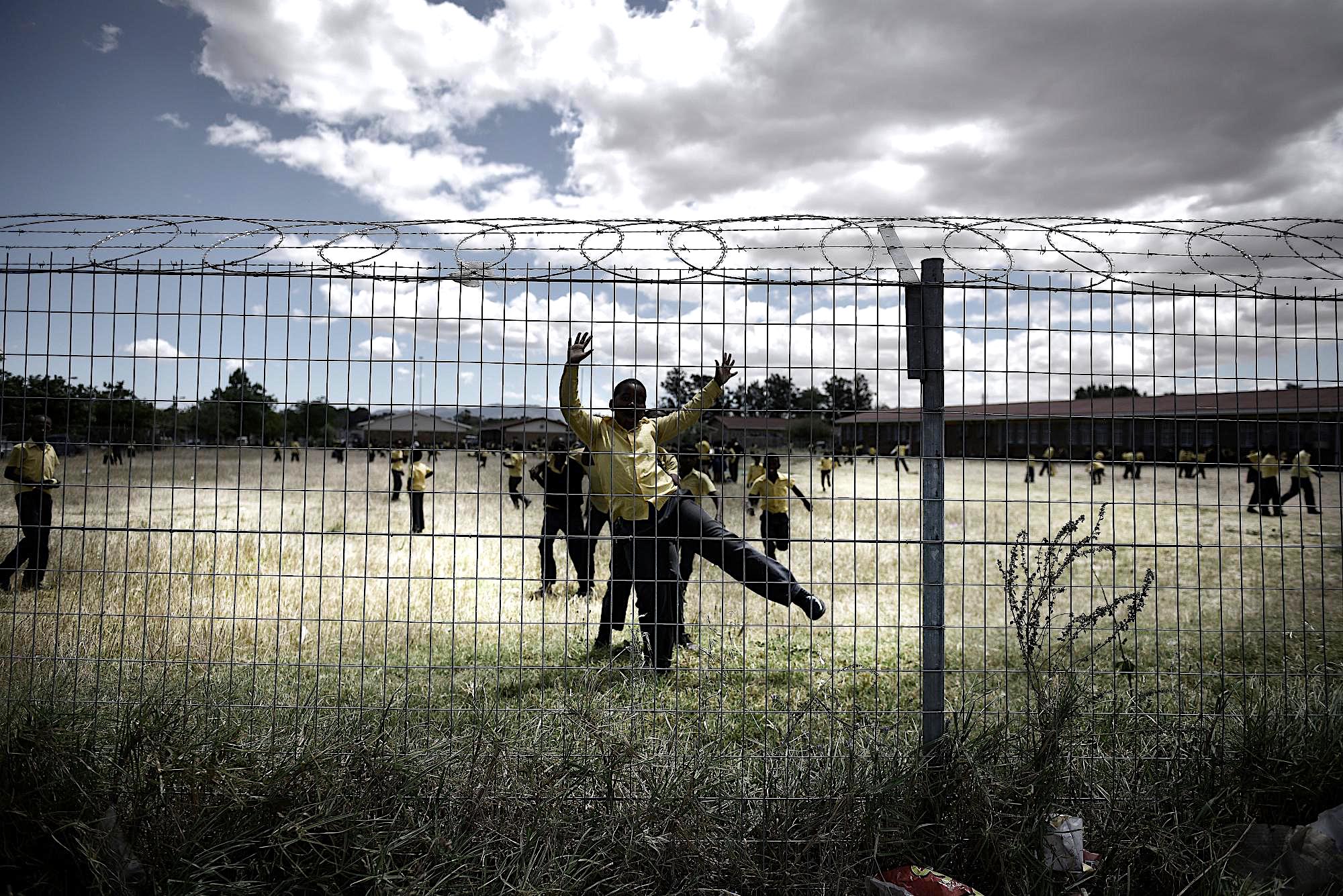 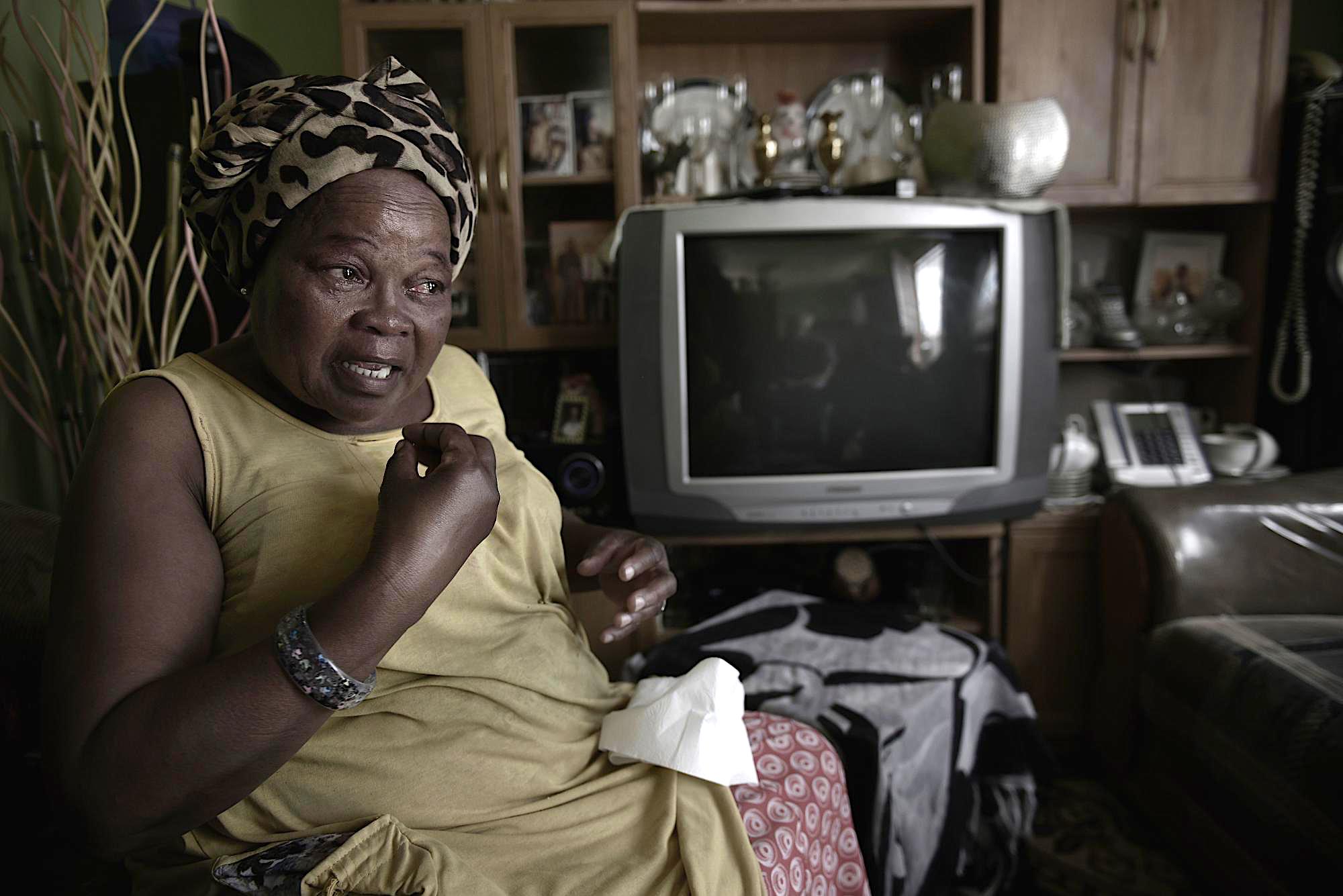 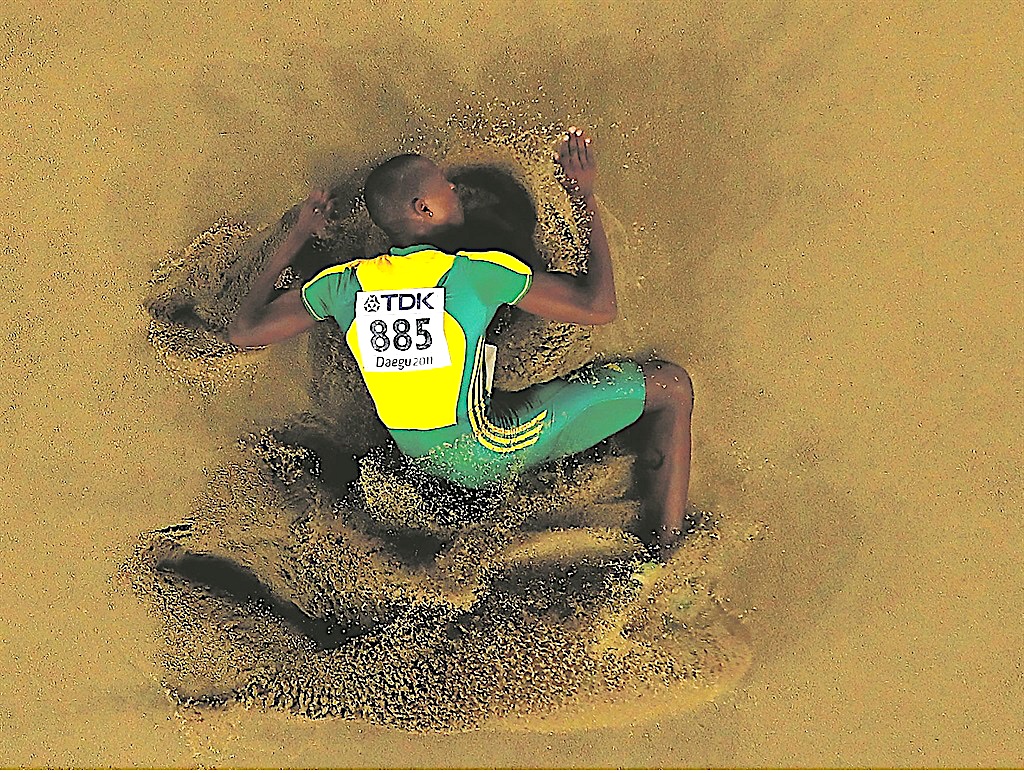 South Africa, officially the Republic of South Africa (RSA), is the southernmost country in Africa. It is bounded on the south by 2,798 kilometres of coastline of Southern Africa stretching along the South Atlantic and Indian Oceans, on the north by the neighbouring countries of Namibia, Botswana and Zimbabwe, and on the east and northeast by Mozambique and Swaziland, and surrounding the kingdom of Lesotho. South Africa is the 25th-largest country in the world by land area, and with close to 53 million people, is the world’s 24th-most populous nation. It is the southernmost country on the mainland of the Old World or the Eastern Hemisphere. It is the only country that borders both the Atlantic Ocean and the Indian Ocean. About 80 percent of South Africans are of Sub-Saharan African ancestry, divided among a variety of ethnic groups speaking different Bantu languages, nine of which have official status. The remaining population consists of Africa’s largest communities of European (white), Asian (Indian), and multiracial (coloured) ancestry.

South Africa is a multiethnic society encompassing a wide variety of cultures, languages, and religions. Its pluralistic makeup is reflected in the constitution’s recognition of 11 official languages, which is among the highest number of any country in the world. Two of these languages are of European origin: Afrikaans developed from Dutch and serves as the first language of most white and coloured South Africans; English reflects the legacy of British colonialism, and is commonly used in public and commercial life, though it is fourth-ranked as a spoken first language. The country is one of the few in Africa never to have had a coup d’état, and regular elections have been held for almost a century. However, the vast majority of black South Africans were not enfranchised until 1994. During the 20th century, the black majority sought to recover its rights from the dominant white minority, with this struggle playing a large role in the country’s recent history and politics. The National Party imposed apartheid in 1948, institutionalizing previous racial segregation. After a long and sometimes violent struggle by the African National Congress and other anti-apartheid activists both inside and outside the country, discriminatory laws began to be repealed or abolished from 1990 onwards.

Since 1994, all ethnic and linguistic groups have had political representation in the country’s democracy, which comprises a parliamentary republic and nine provinces. South Africa is often referred to as the “Rainbow Nation” to describe the country’s newly developing multicultural diversity in the wake of segregationist apartheid ideology. The World Bank classifies South Africa as an upper-middle-income economy, and a newly industrialized country. Its economy is the second-largest in Africa, and the 34th-largest in the world. In terms of purchasing power parity, South Africa has the seventh-highest per capita income in Africa. However, poverty and inequality remain widespread, with about a quarter of the population unemployed and living on less than US$1.25 a day. Nevertheless, South Africa has been identified as a middle power in international affairs, and maintains significant regional influence. (Wikipedia)