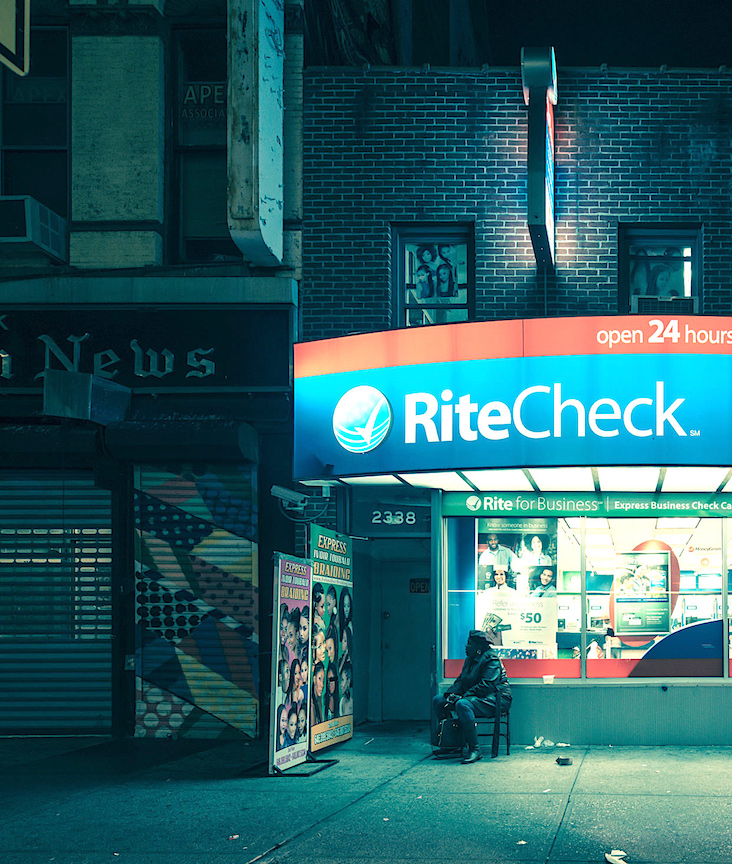 From crystal meth to Olympic glory: the recovery and rise of Luvo Manyonga

Despite a sprawling and varied financial industry, more than one-quarter of Americans don’t have adequate access to basic banking tools, such as checking accounts, credit cards, or loans for instance. That group—known as the underbanked—is made up of those who suffer the most from growing inequality and systemic marginalization: Americans with low incomes, those with less than a college degree, and minorities.


There are signs of improvement: A recent study from the FDIC found that the share of the totally unbanked—those without any checking account or access to traditional financial services at all—had declined to 7 percent from 7.7 percent in 2013. But the share of the underbanked—that is those who have checking accounts but still rely on alternative products such as payday or auto loans to make ends meet—has remained just about the same, at around 20 percent. That means that there is still a significant amount of work to be done when it comes to providing the necessary services for vulnerable Americans. 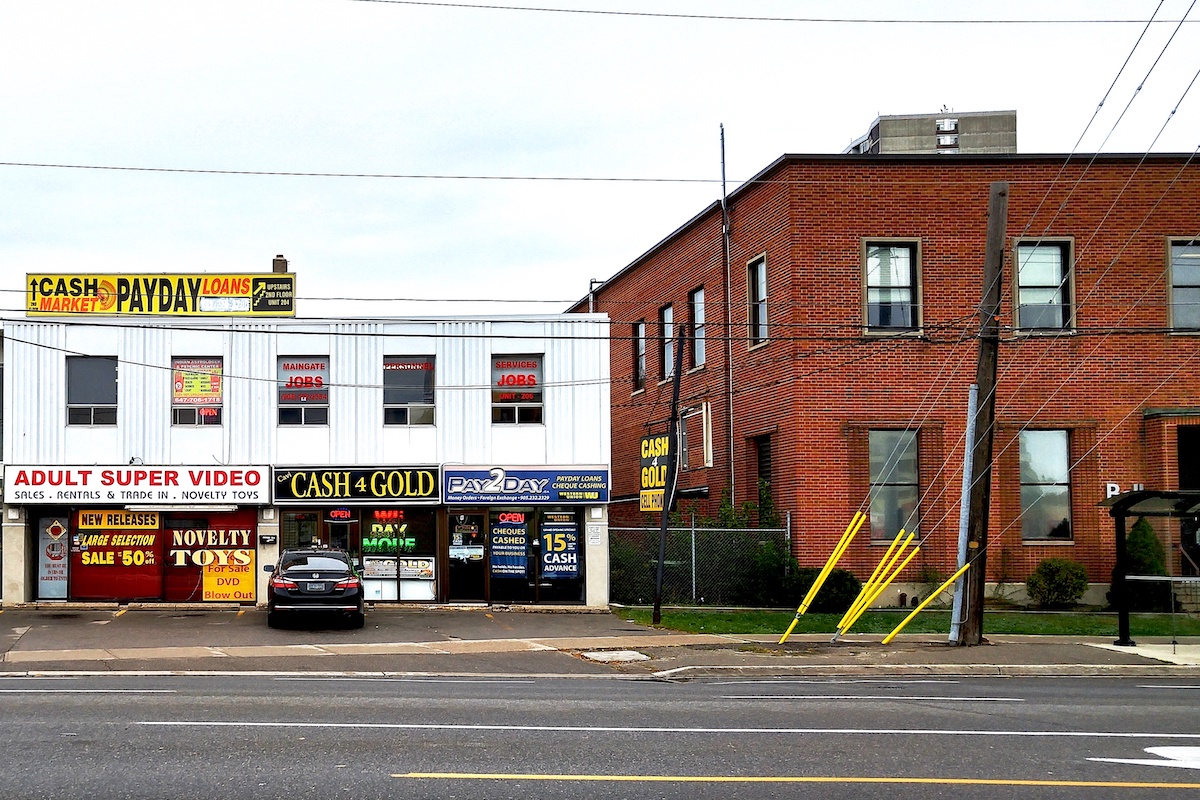 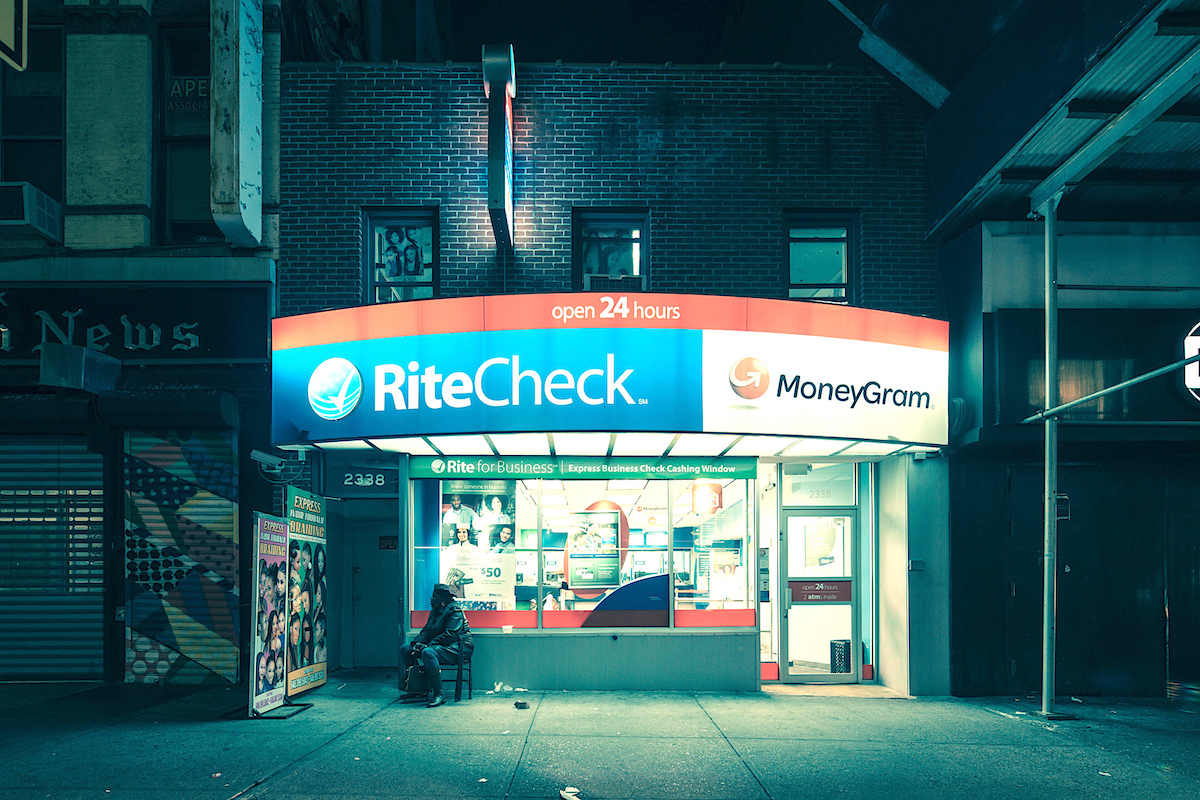 To assess the inclusiveness of the banking system, and in partial response to a statutory mandate, the FDIC has conducted the survey biennially since 2009. The most recent survey was administered in June 2015 in partnership with the U.S. Census Bureau, collecting responses from more than 36,000 households. The survey provides estimates of the proportion of U.S. households that do not have an account at an insured institution, and the proportion that have an account but obtained (nonbank) alternative financial services in the past 12 months. The survey also provides insights that may inform efforts to better meet the needs of these consumers within the banking system. (FDIC)