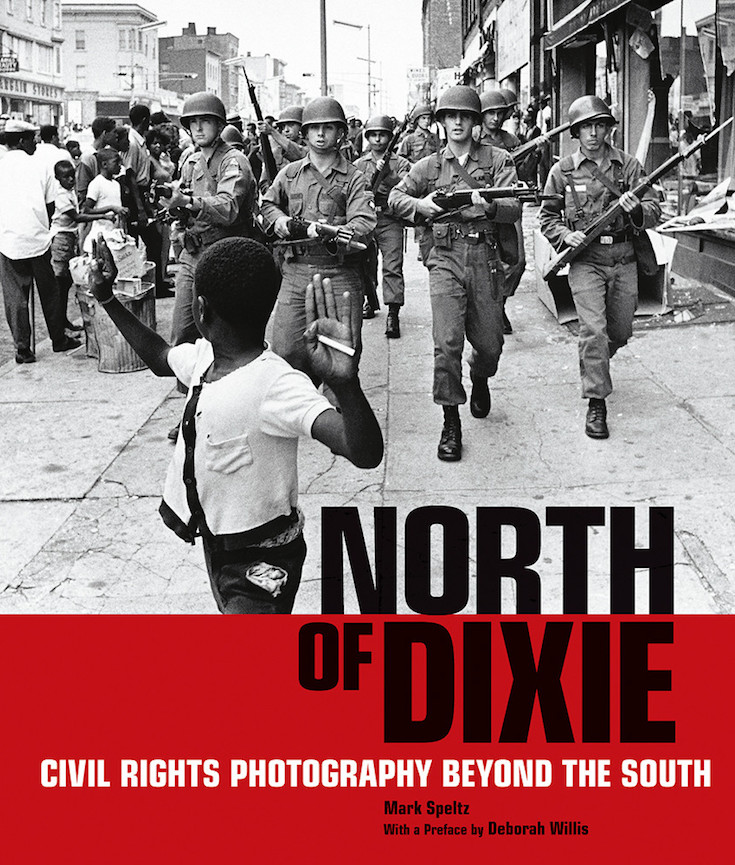 To create North of Dixie: Civil Rights Photography Beyond the South, historian and author Mark Speltz delved into American newspaper morgues and institutional archives to retrieve over 100 rarely published or unseen photographs documenting grassroots Civil Rights actions above and west of the Mason–Dixon line.

Rather than the familiar images of brutality in Selma from March of 1965, Speltz found Charles Brittin’s dramatic photographs of a protest reacting to that violence in Los Angeles, where a tight focus shows black women being violently removed by white hands from the demonstration. And to contextualize the countrywide battle against segregation, beyond the famous 1957 integration of Central High School in Little Rock, Arkansas, he included Julian C. Wilson’s 1964 shot of activists sprawled in the dirt of a building site, the huge construction shovel looming over them, as they attempt to halt a new school that would support segregation in Cleveland. Each of these broadens our collective memory of Civil Rights activism. 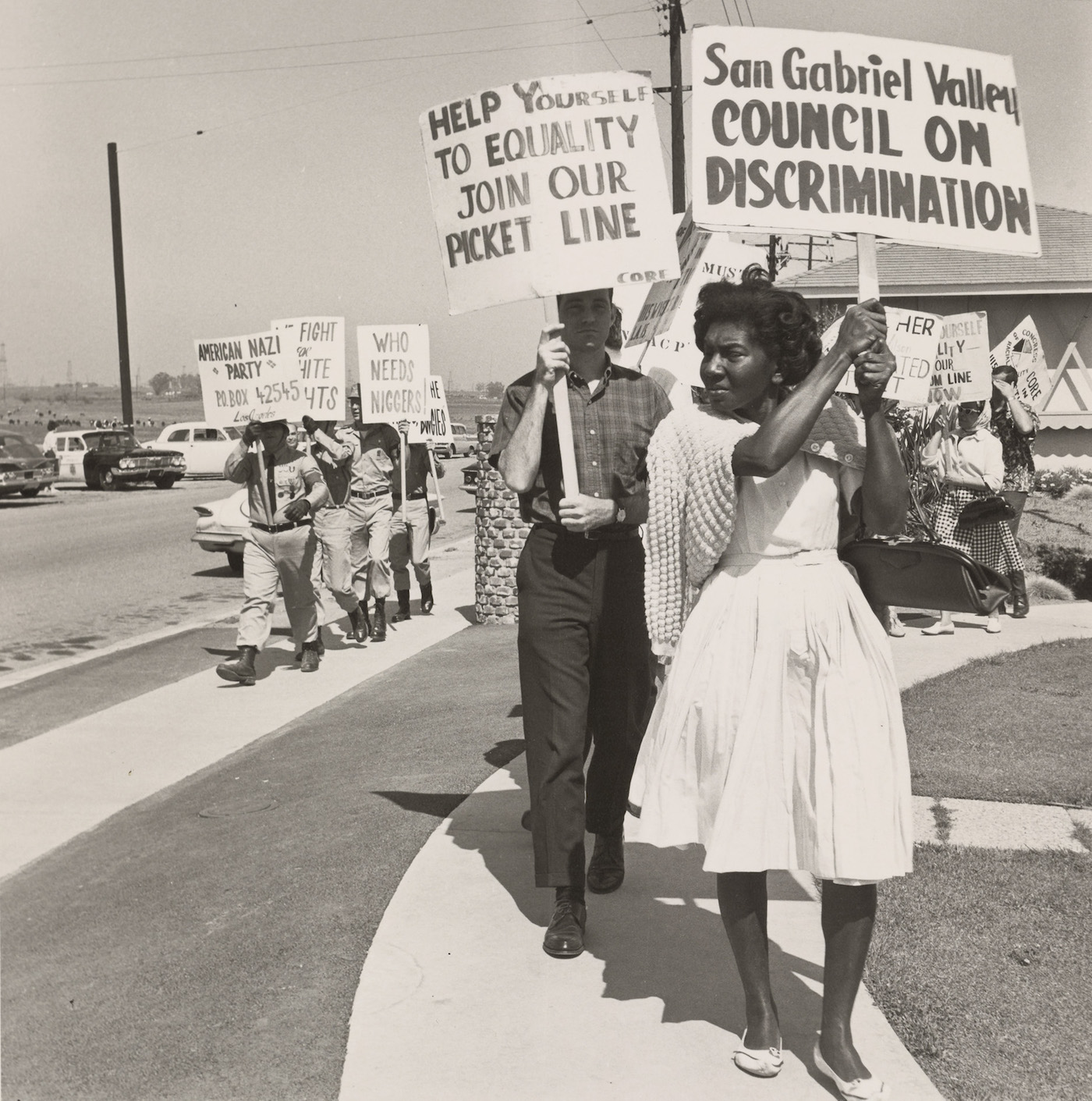 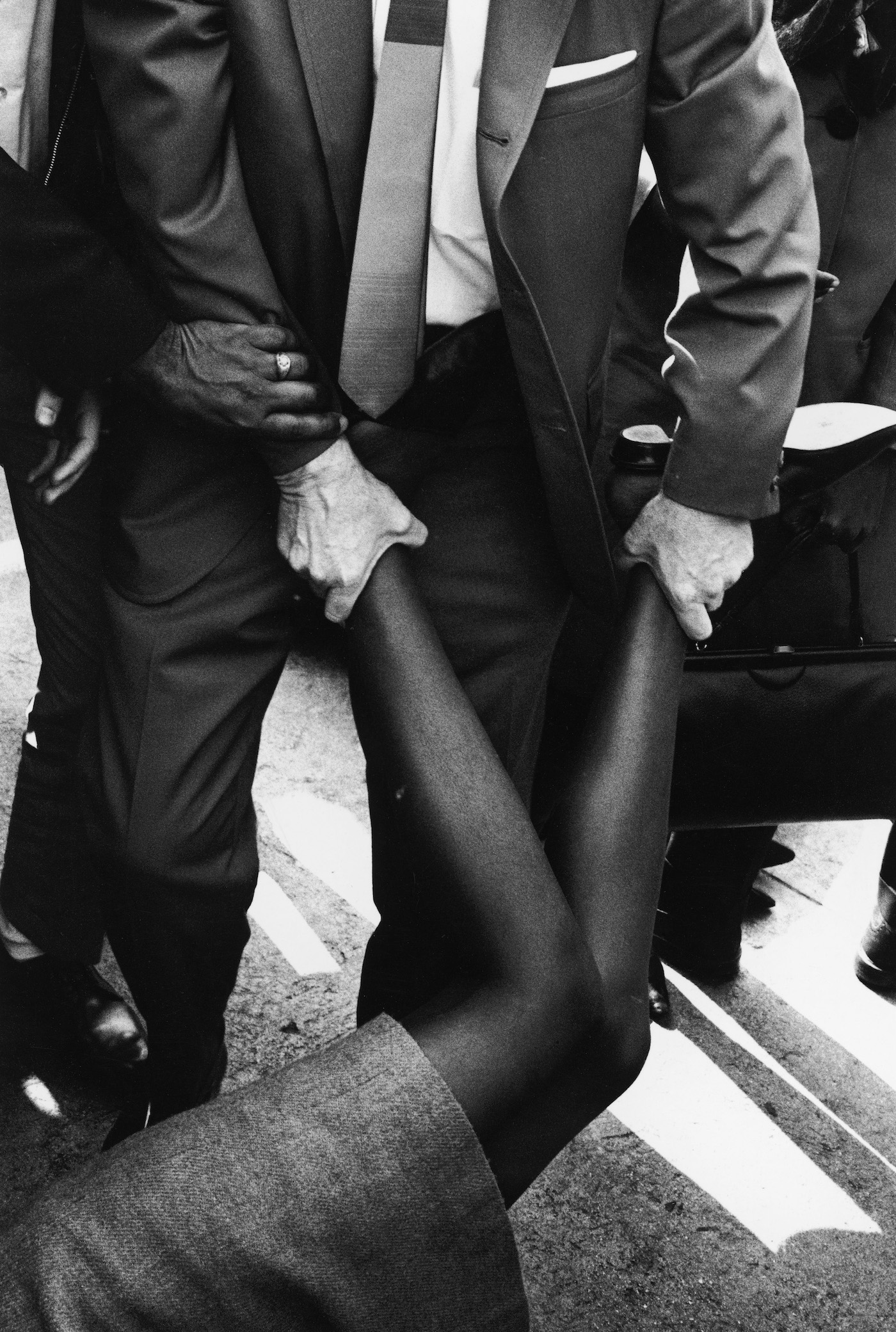 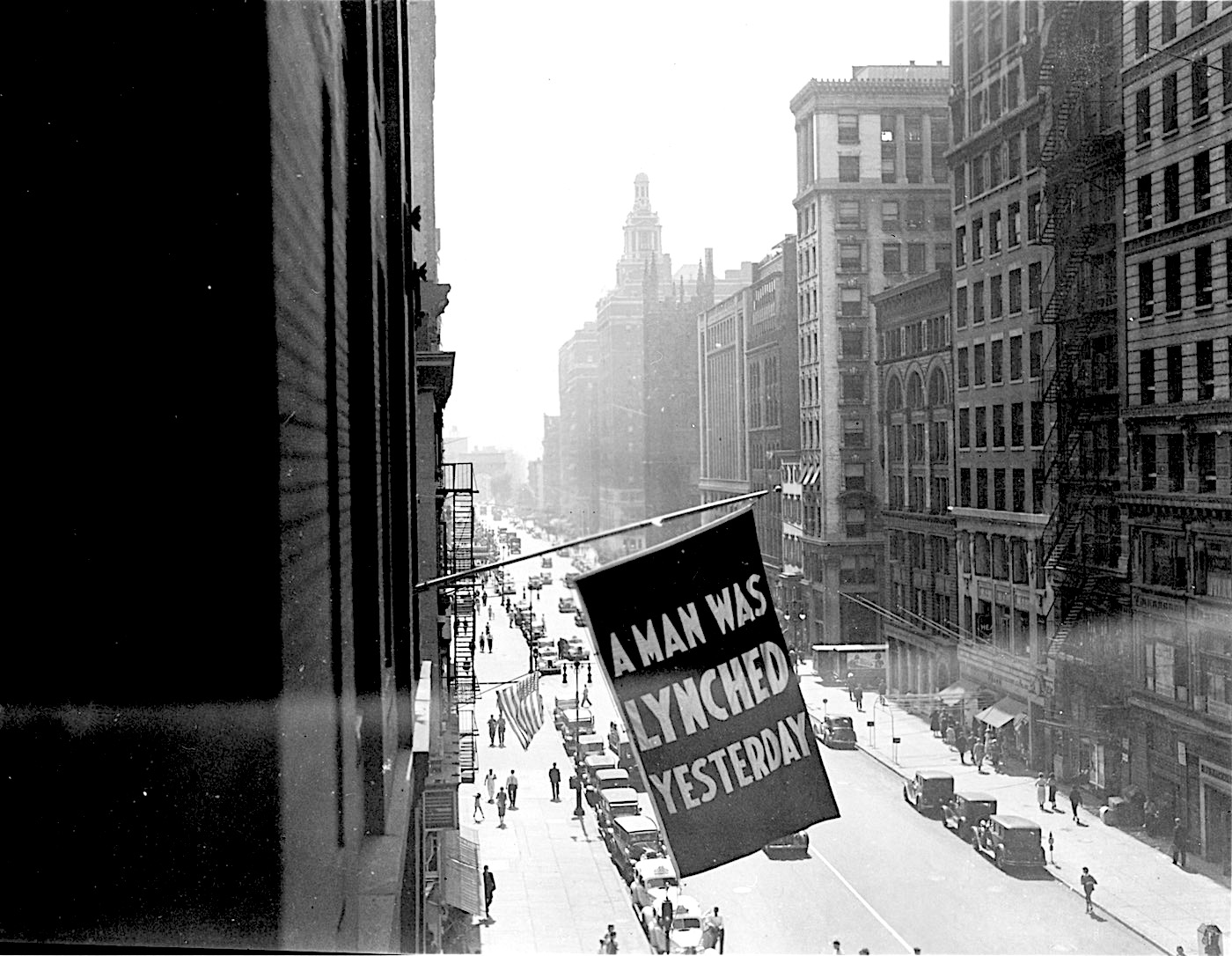 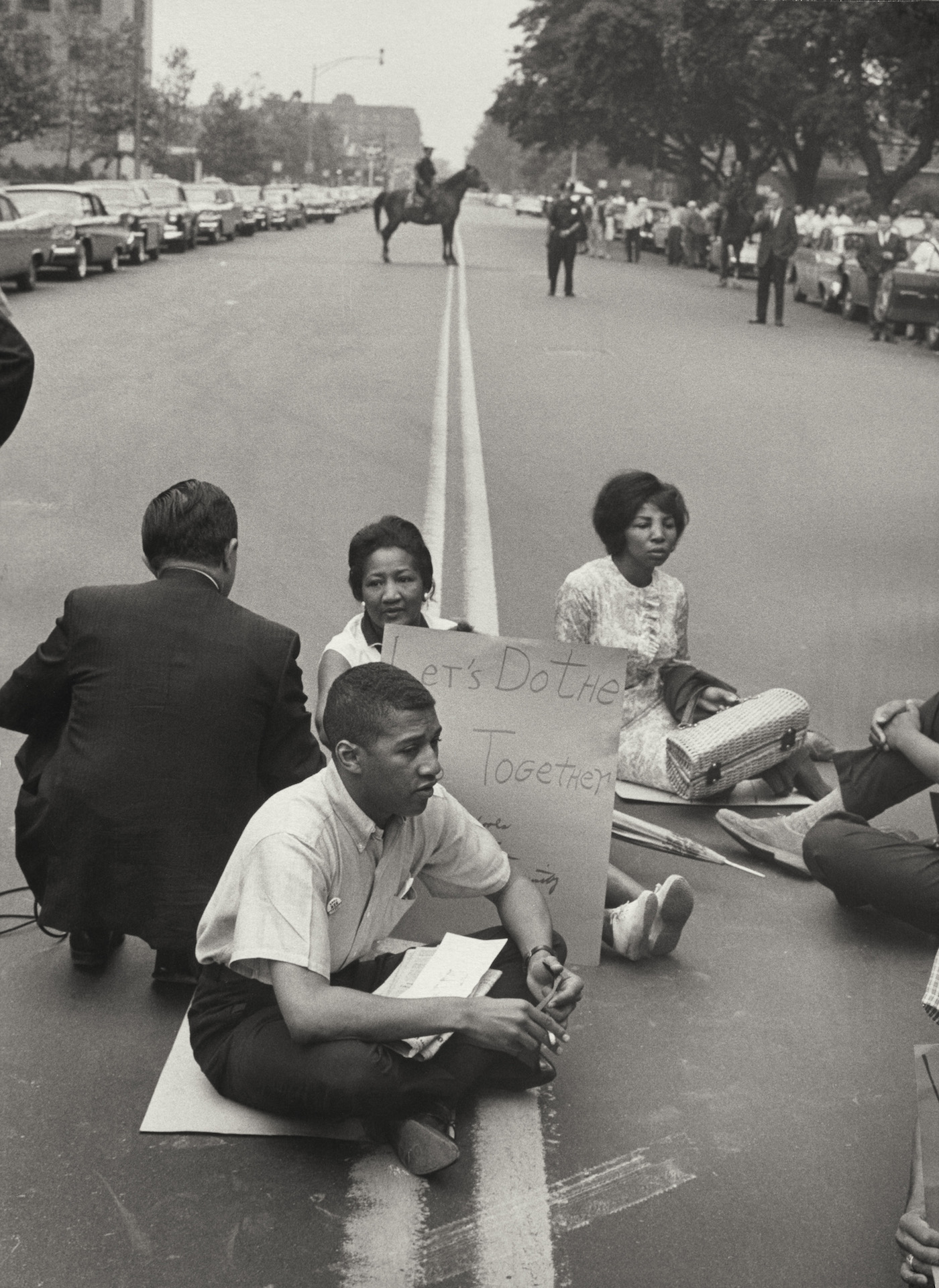 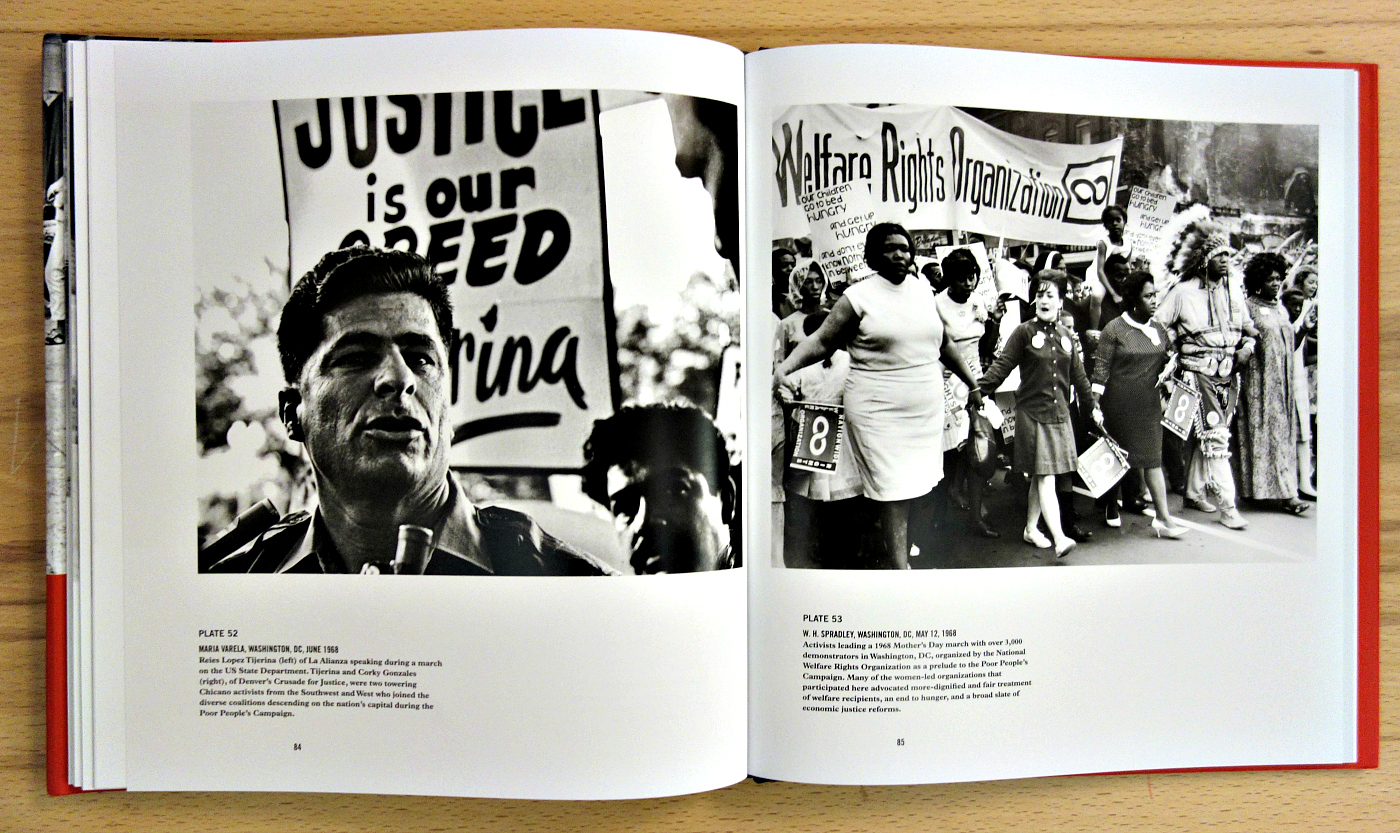 Photo | Photo of the book for Hyperallergic 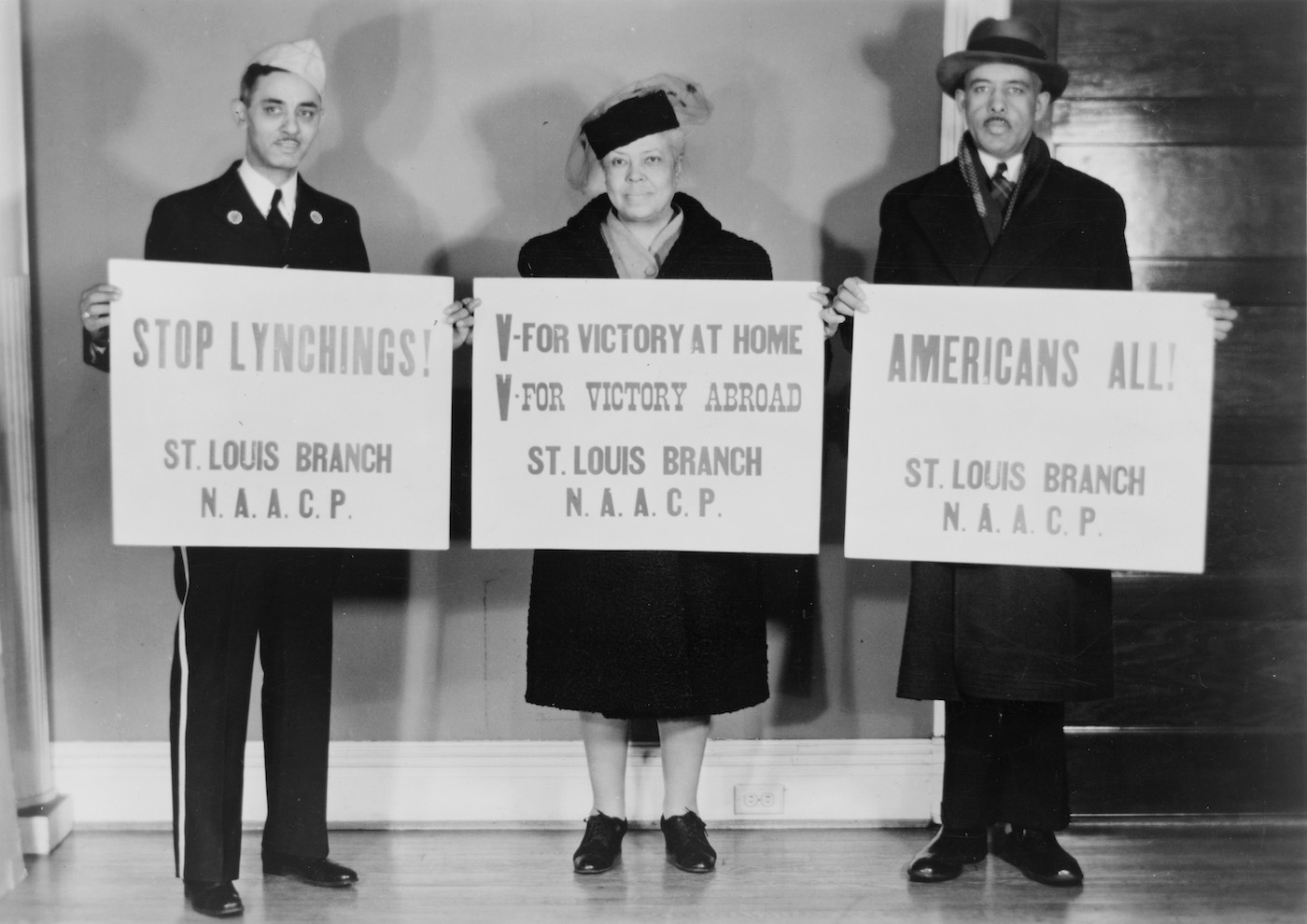 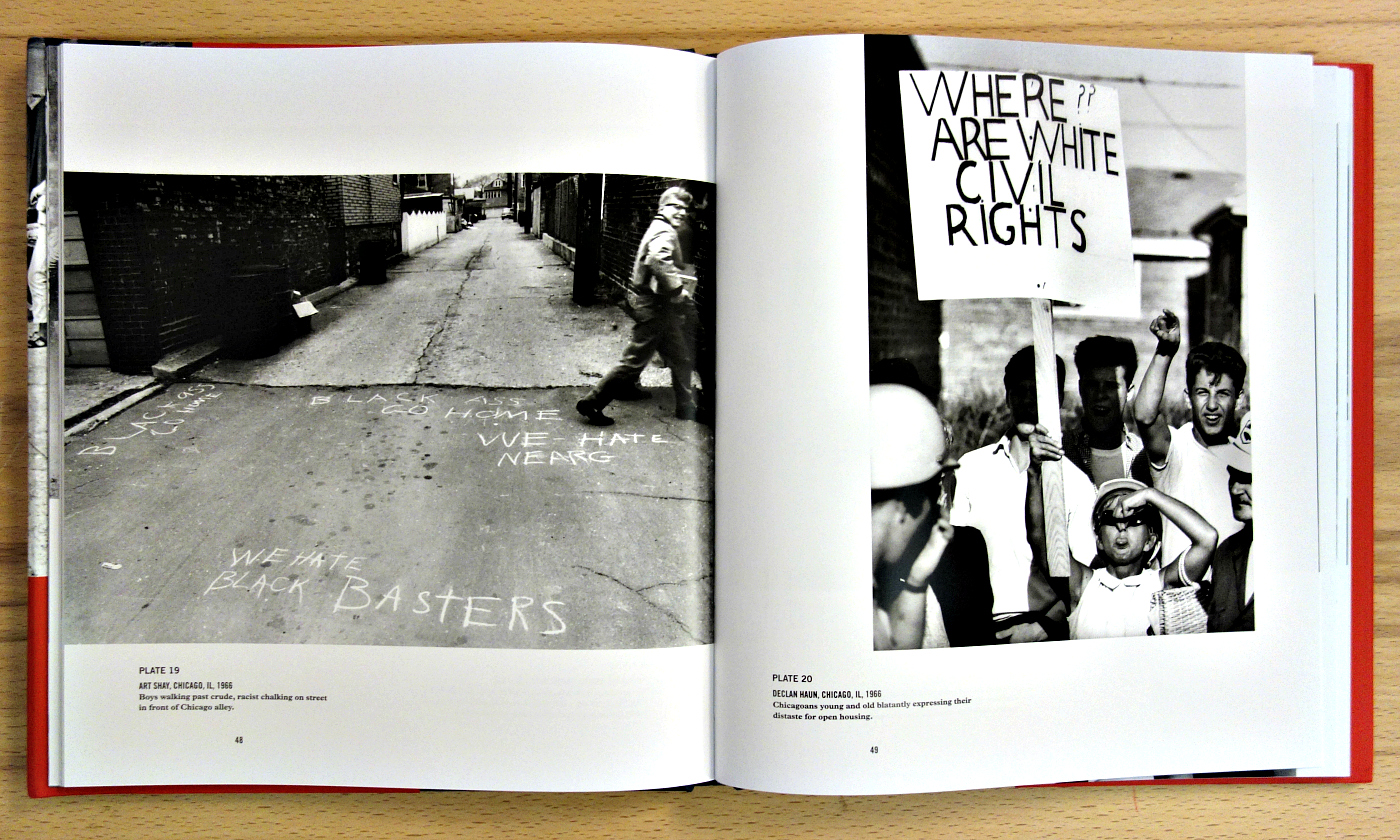 Photo | Photo of the book for Hyperallergic

The National Association for the Advancement of Colored People (NAACP) is an African-American civil rights organization in the United States, formed in 1909 by Moorfield Storey, Mary White Ovington and W. E. B. Du Bois. Its mission is “to ensure the political, educational, social, and economic equality of rights of all persons and to eliminate racial hatred and racial discrimination”. The group enlarged its mission in the late 20th century by considering issues such as police misconduct, the status of black foreign refugees, and questions of economic development. Its name, retained in accordance with tradition, uses the once common term colored people.

The NAACP bestows annual awards to African Americans in two categories: Image Awards are for achievement in the arts and entertainment, and Spingarn Medals are for outstanding achievement of any kind. Its headquarters is in Baltimore, Maryland. (Wikipedia)