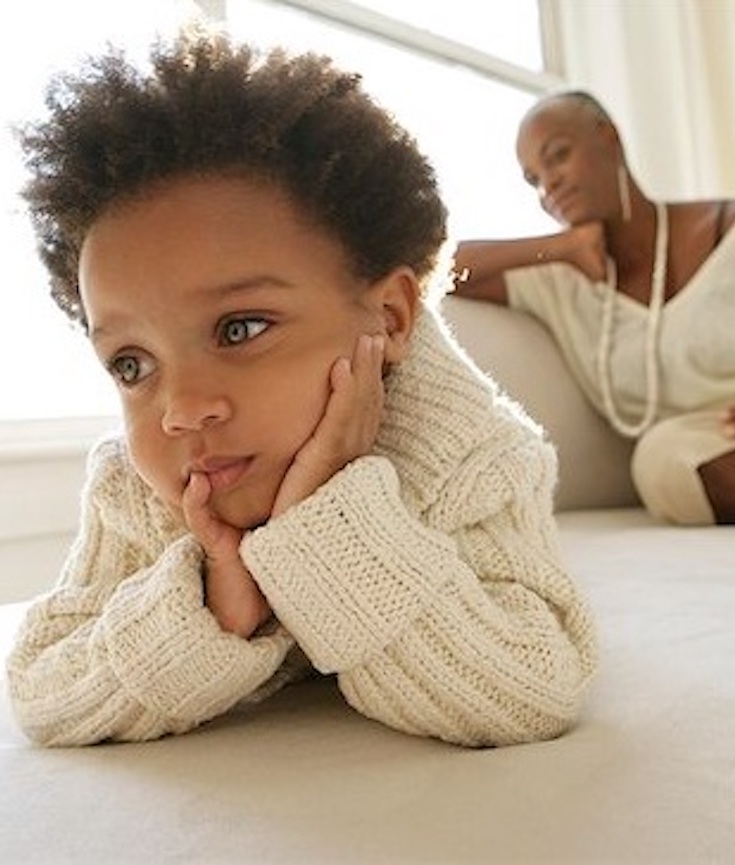 Congress will begin work immediately next year on repealing Barack Obama’s healthcare law but it will also delay the changes as Republicans try to come up with an alternative, Senate majority leader Mitch McConnell said on Saturday.

The Kentucky Republican insisted that 20 million Americans who have healthcare through the six-year-old Affordable Care Act, colloquially known as Obamacare, will not lose coverage, though the likely upheaval in the insurance industry suggests many could.


Asked about the Senate’s timetable to scrap the law, McConnell said: “We’re going to move to it after we go back in the first week in January.”
CONTINUE READING | The Guardian 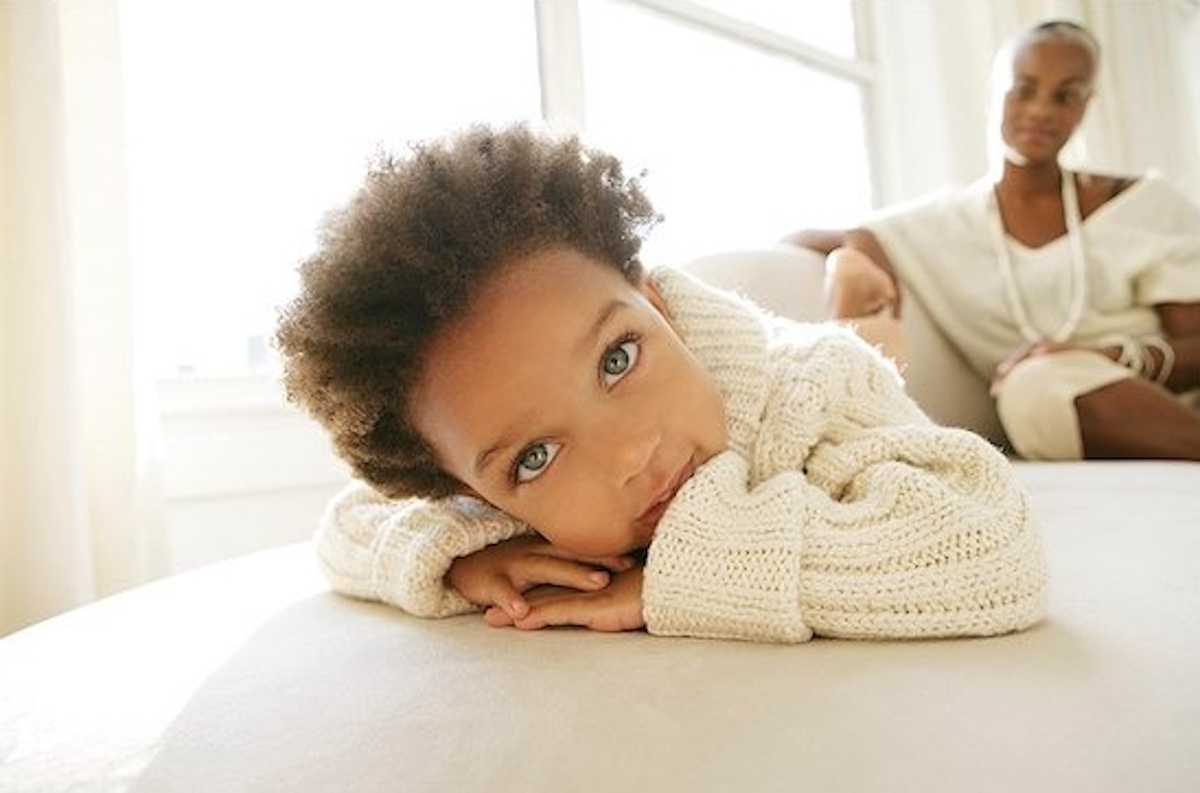 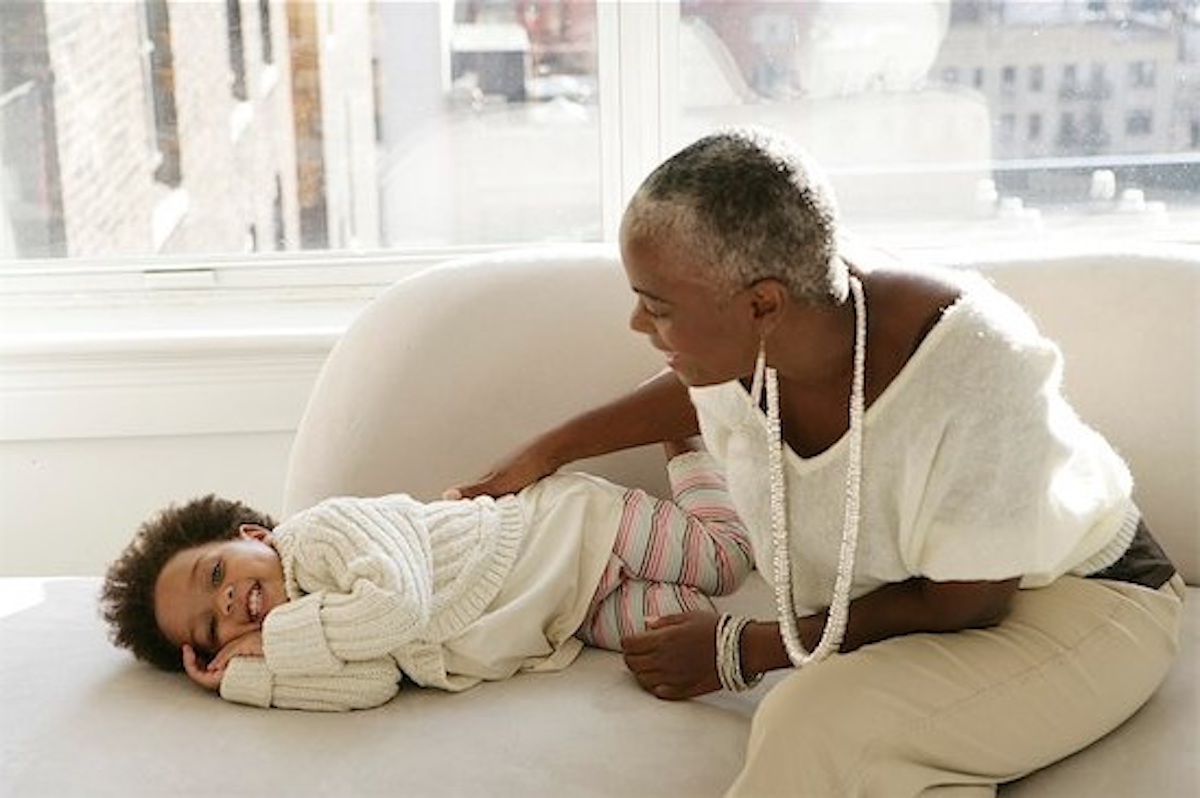 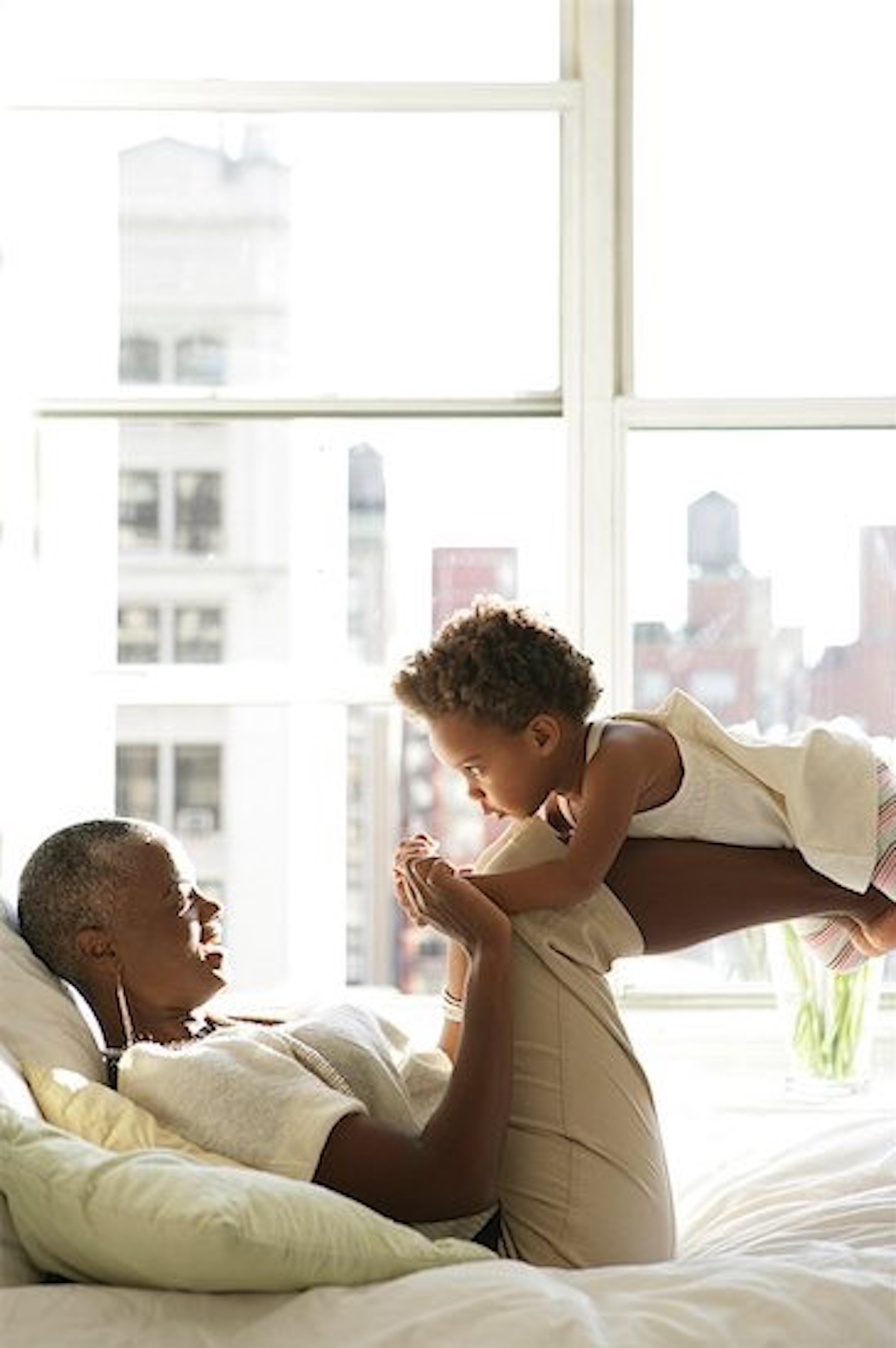 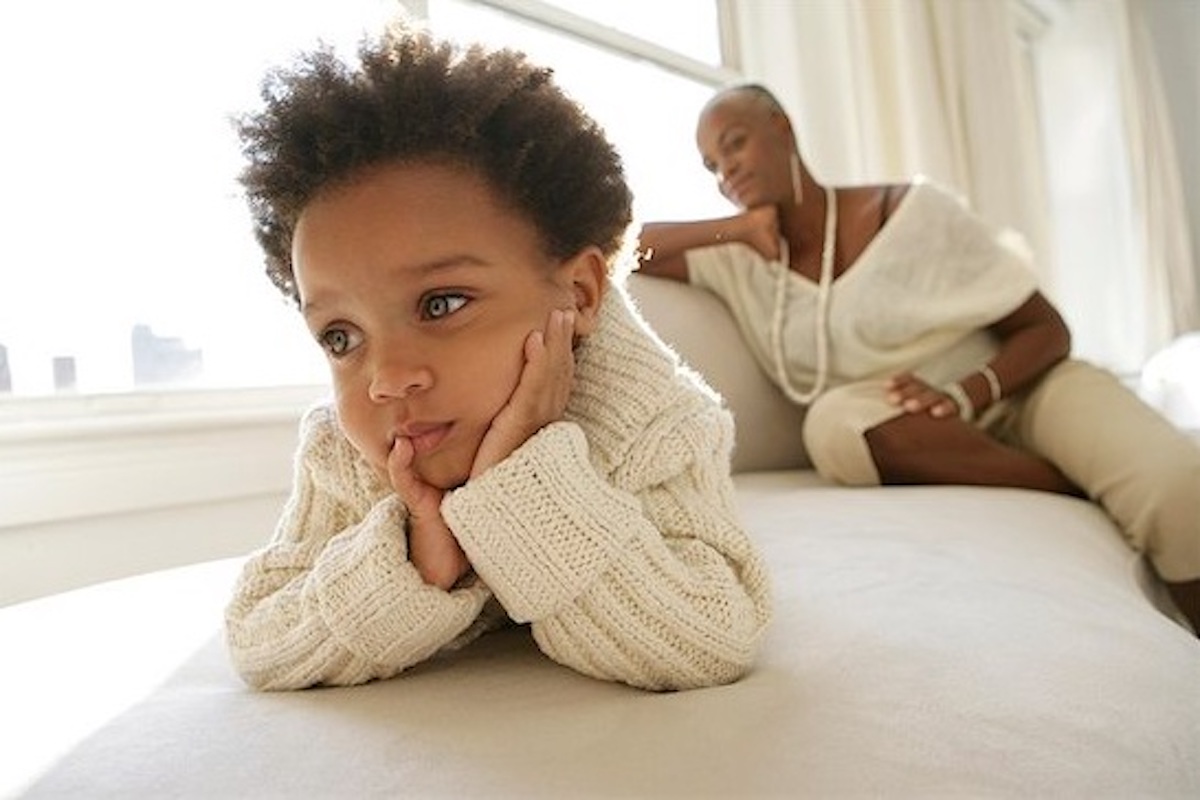 The law has caused a significant reduction in the number and percentage of people without health insurance. The CDC reported that the percentage of people without health insurance fell from 16.0% in 2010 to 8.9% during the January-June 2016 period. The Congressional Budget Office reported in March 2016 that there were approximately 23 million people with insurance due to the law, with 12 million people covered by the exchanges (10 million of whom received subsidies to help pay for insurance) and 11 million made eligible for Medicaid.[11] By 2017, nearly 70% of those on the exchanges could purchase insurance for less than $75/month after subsidies, which rose to offset significant pre-subsidy price increases in the exchange markets. According to the Kaiser Foundation, healthcare premium cost increases in the employer market continued to moderate. For example, healthcare premiums for those covered by employers rose by 69% from 2000-2005, but only 27% from 2010 to 2015, with only a 3% increase from 2015 to 2016. (Wikipedia).