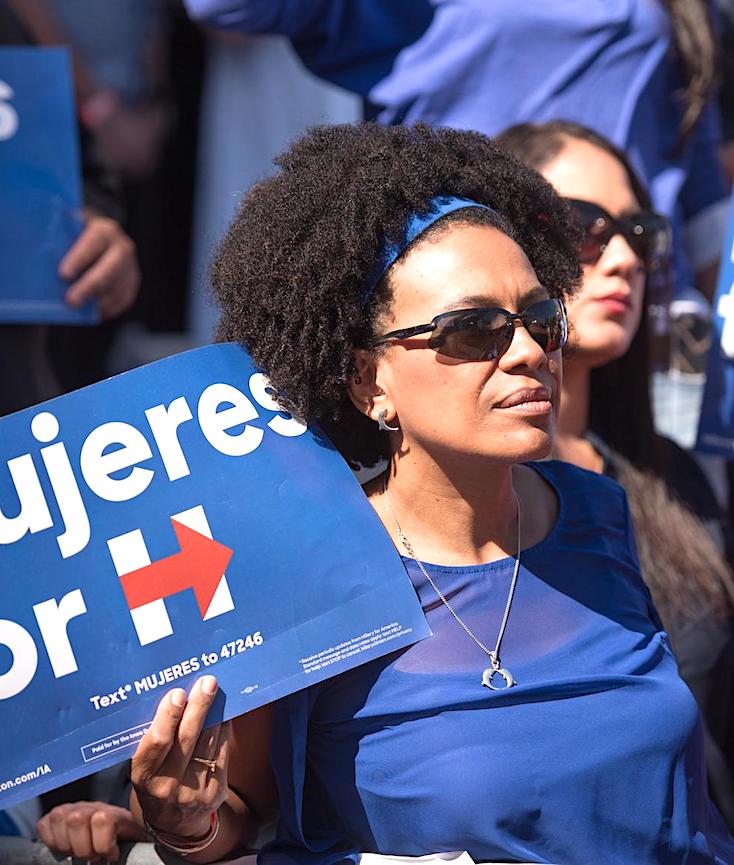 If You Name It Love Jones, They Will Come

Identity politics are dead, and the 2016 election killed them.

That, at least, is how some pundits and academics explain the Democrats’ embarrassing loss, which gave Republicans one of the most commanding party holds of federal and state power in history. The argument, offered most capably by Columbia University professor Mark Lilla, attributes Hillary Clinton’s defeat to her insistence on focusing on narrow identities and social issues instead of using the language of class-rooted universalism that her husband embraced in the 90s. “To paraphrase Bernie Sanders,” Lilla writes, “America is sick and tired of hearing about liberals’ damn bathrooms.”


In North Carolina, meanwhile—barring a miracle or successful statewide ballot challenge from Republican incumbent Pat McCrory—a diverse coalition of voters and a strong multi-partisan activist movement coalesced around a set of social and economic issues to give Democrat Roy Cooper the governor’s house. Though Donald Trump still carried the state in the presidential race, Cooper eked out what appears to be a very narrow victory on the strength of an appeal to identity politics—including riding the backlash against the most widely-known bathroom law in the country.
CONTINUE READING | The Atlantic 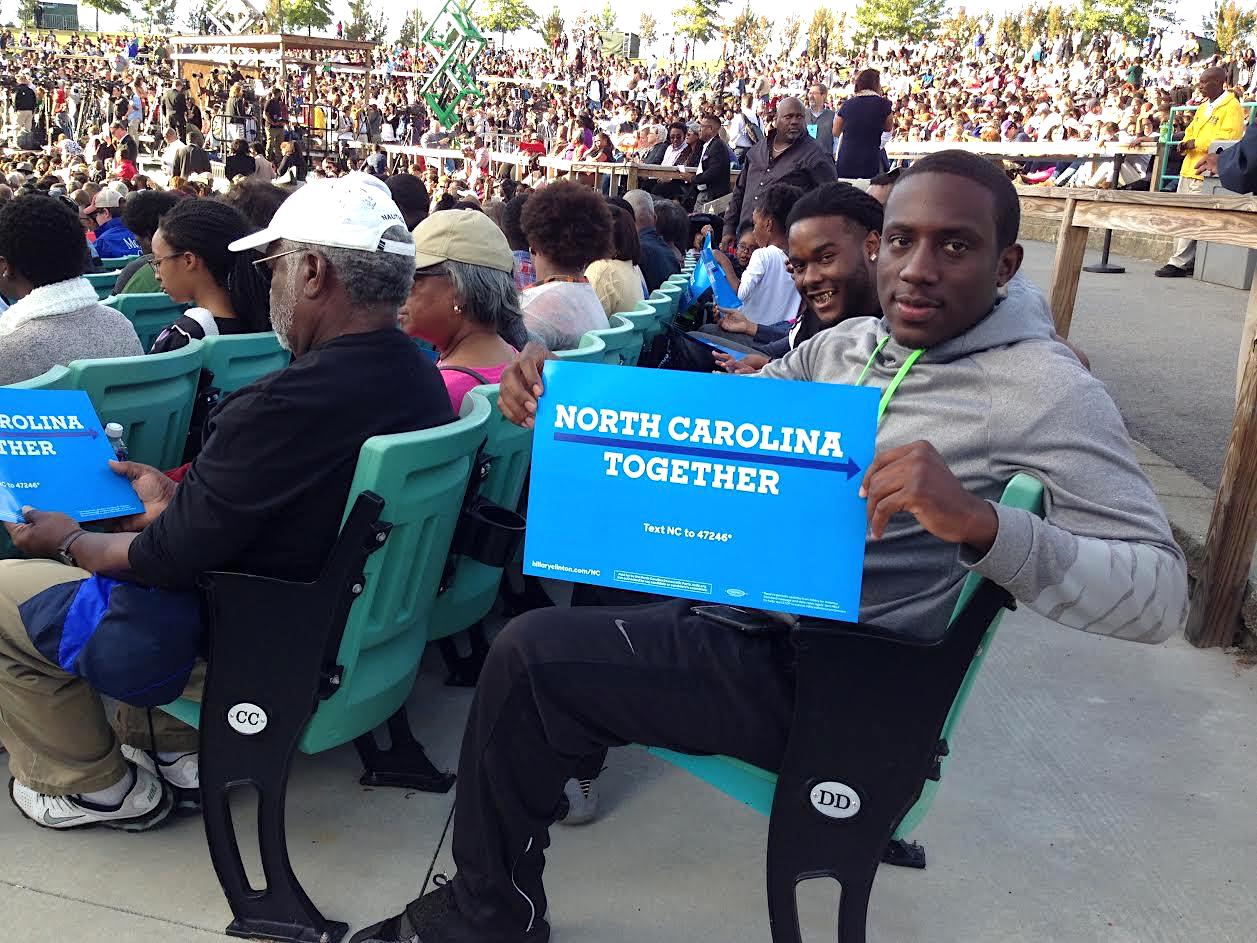 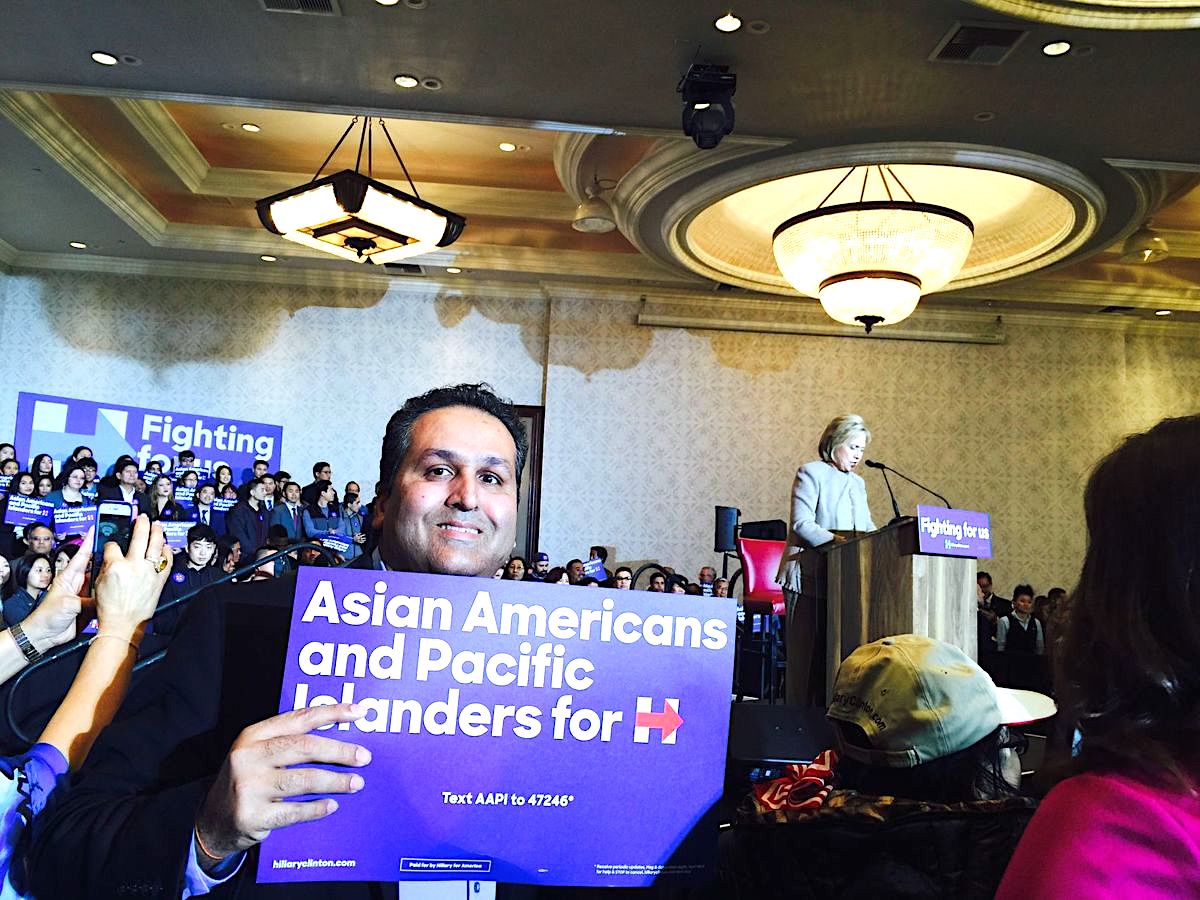 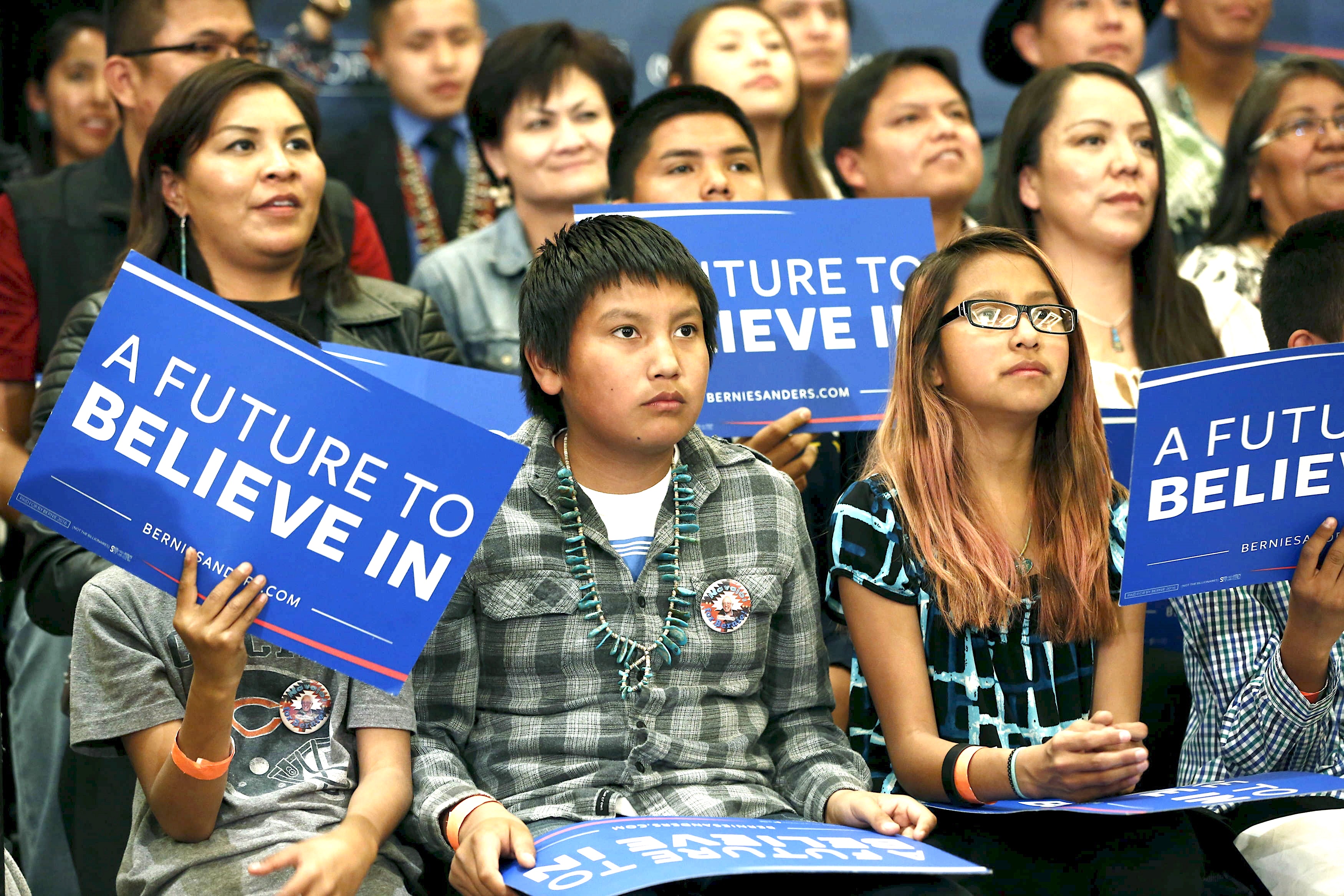 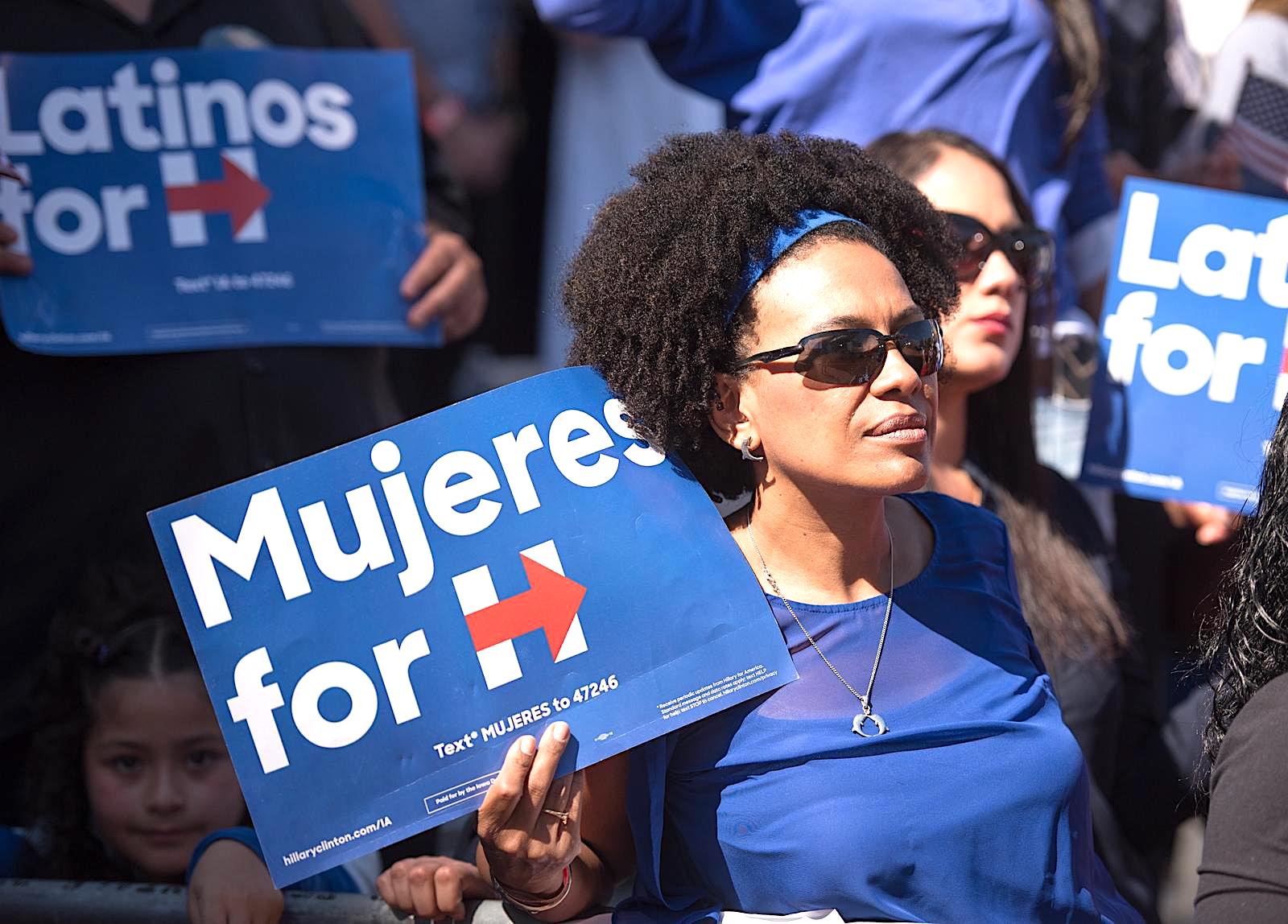 The United States presidential election of 2016 was the 58th and most recent quadrennial American presidential election, held on Tuesday, November 8, 2016. The Republican Party nominee, businessman and reality television star Donald Trump from New York, and his running mate, Governor Mike Pence of Indiana, defeated the Democratic Party nominee, former Secretary of State and Senator Hillary Clinton from New York, and her running mate, Senator Tim Kaine from Virginia. This election marked the first time in American history that a woman was nominated by a major political party for the presidency.