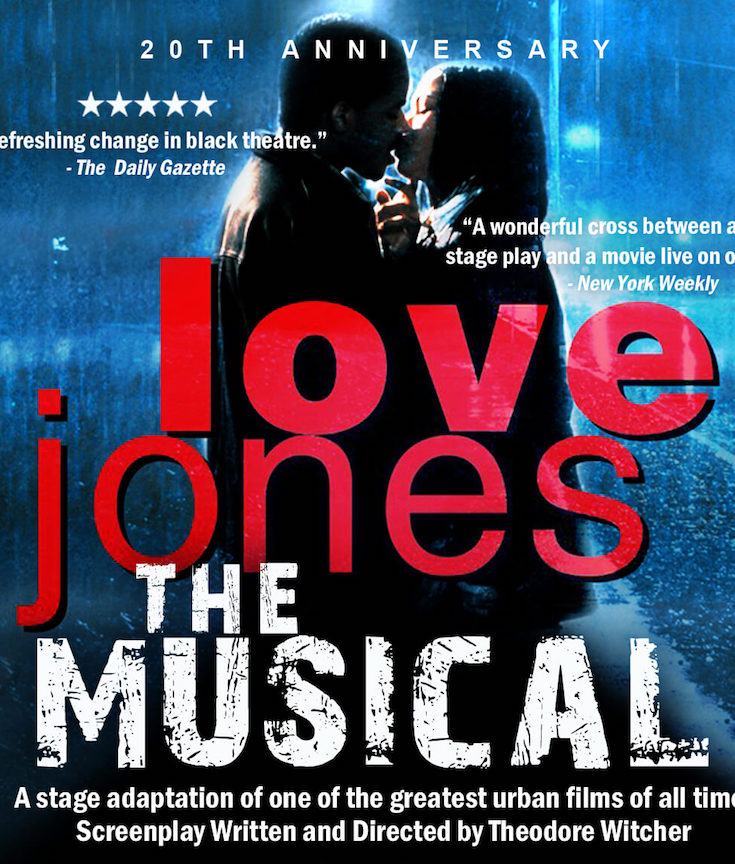 Rare Photographs of the US Civil Rights Struggle Beyond the South

In 1997, when my college roommate and I left the premiere of Love Jones, we headed to the nearest drugstore to find a lipstick to match Nina Mosley’s. My best friend got Nina’s haircut. I teased her mercilessly, but I was secretly envious. I bought the soundtrack, the VHS and, later, the DVD.

Find any “About Me” that I’ve completed in the last 20 years, and find Love Jones under “Favorite Movie.” Five years ago, while in Chicago, I even made a pilgrimage to the Wild Hare, the site of Nina and Darius’ first date. It doesn’t get more Love Jones than me.


So imagine my excitement at the news last summer that a theater adaptation, Love Jones the Musical, was in the works. I immediately tagged my bestie on Facebook: “I’m not sure how they’re going to make a musical out of this, but you know we’re goin’, right?” It turns out the makers of Love Jones the Musical weren’t sure, either.
CONTINUE READING | The Root 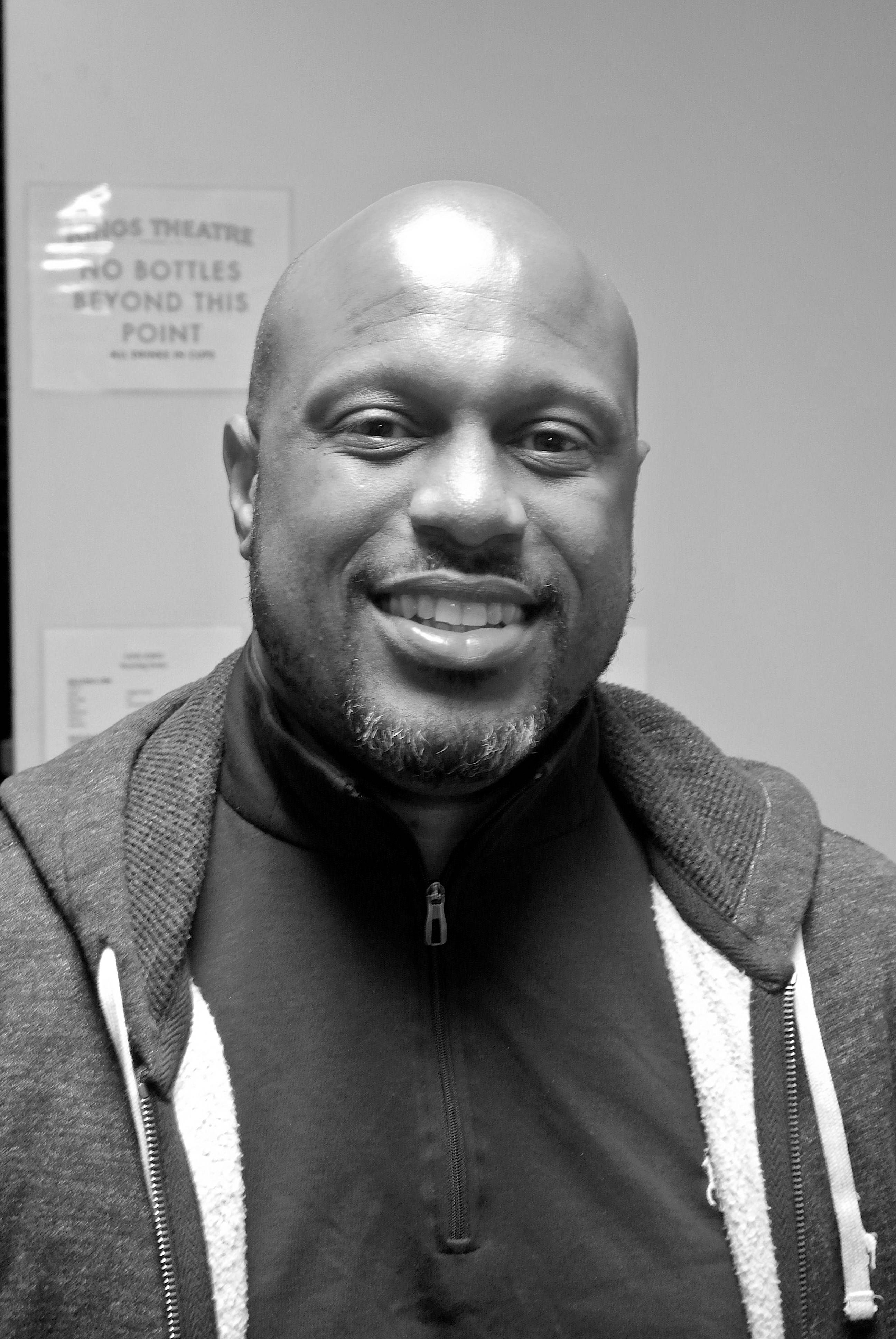 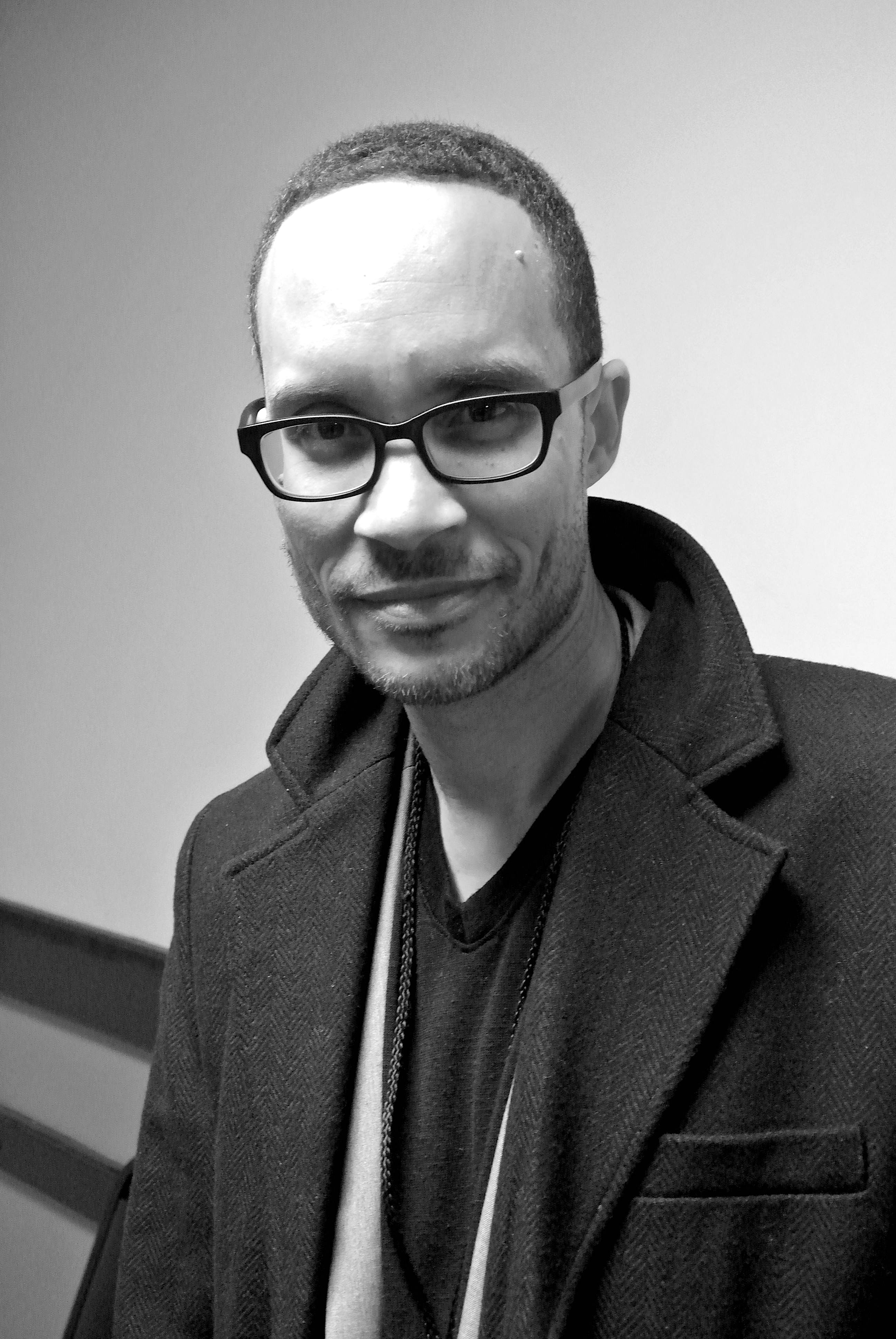 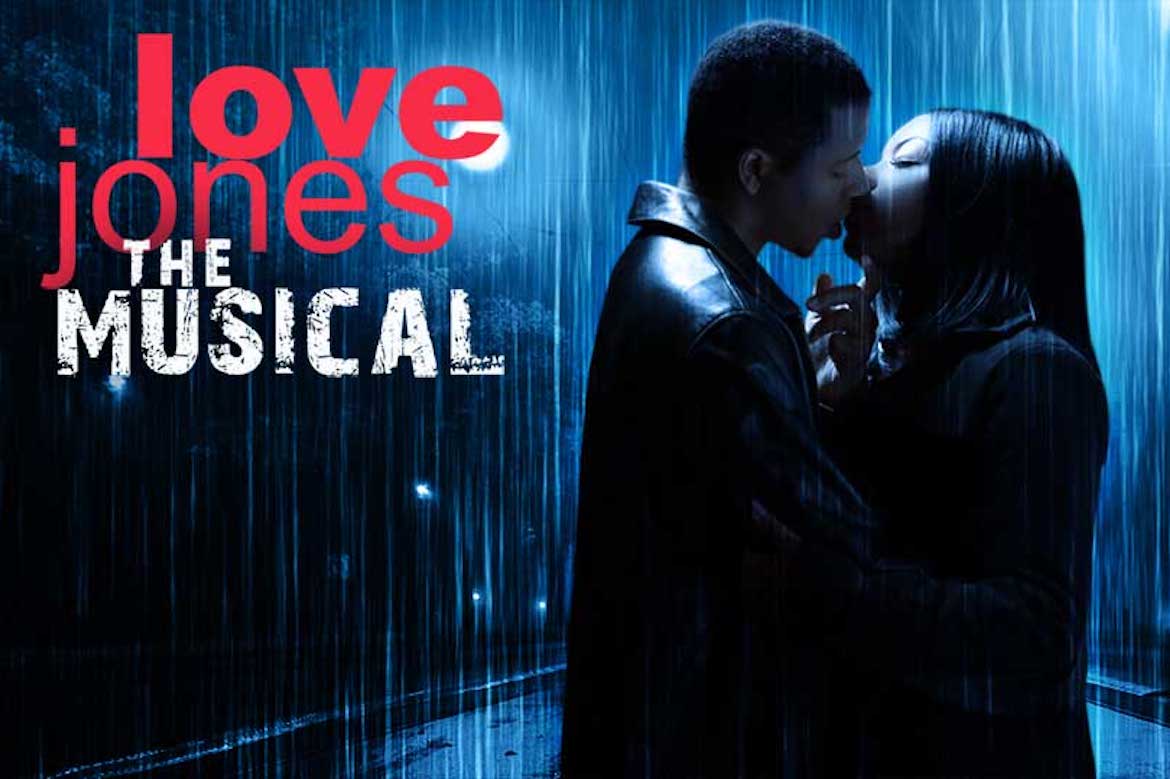 Two of the poems recited by Nia Long’s character, Nina, were written by Sonia Sanchez and are included in her book Like the Singing Coming Off the Drums: Love Poems.

While the film received favorable critical reviews, the film was not a financial success but it has a cult following because of its realistic characters and unorthodox take on the romance genre. It is also Theodore Witcher’s only directorial work to date. (Wikipedia).