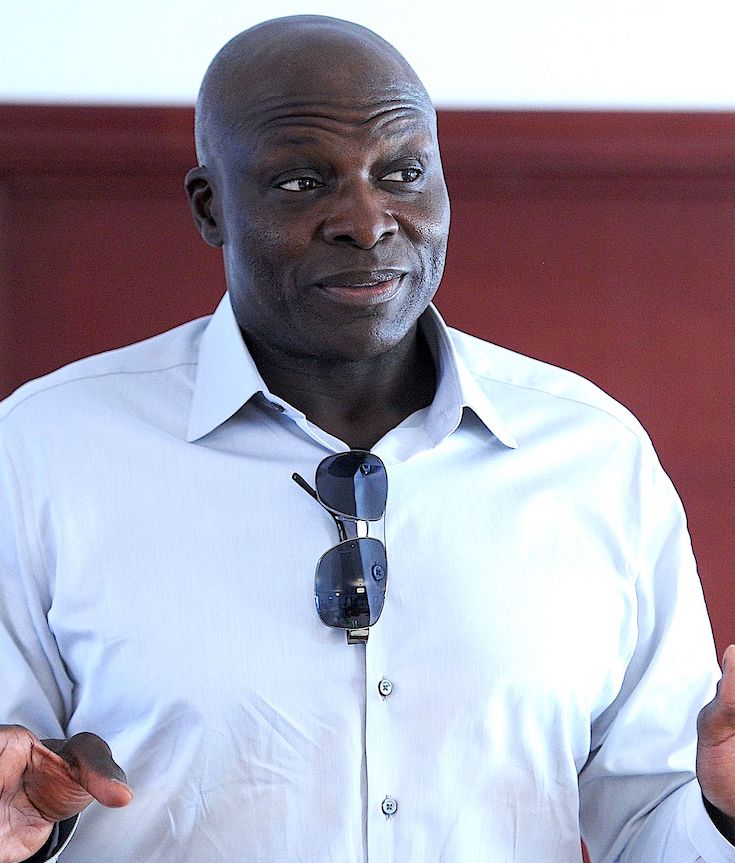 Who Is We? Intersecting Engagement and Equity Efforts at Philadelphia’s Art Institutions

Smith held a news conference Monday morning in a parking lot overlooking the Rudee Inlet at the south end of the Oceanfront, a 10-acre site owned by the city that he has wanted to develop. About 30 people gathered to support him, some local black activists, businessmen, a representative for the Virginia Legislative Black Caucus and Portsmouth Mayor Kenny Wright.

Smith said he and a group of businessmen, whom he declined to name, would be willing to pay half of the cost of a racial disparity study on how city contracts are awarded.


“Mayor (Will) Sessoms refused to initiate a science-based study perhaps out of fear of inequalities the study would reveal,” Smith said.

Smith, a real estate developer and investor, first raised concerns of racial inequality and cronyism last week in a letter addressed to Sessoms and sent to dozens of legislators and officials in Virginia Beach and around the state. In the letter, Smith detailed roadblocks he said he has faced as an African American businessman trying to develop properties at the Oceanfront. 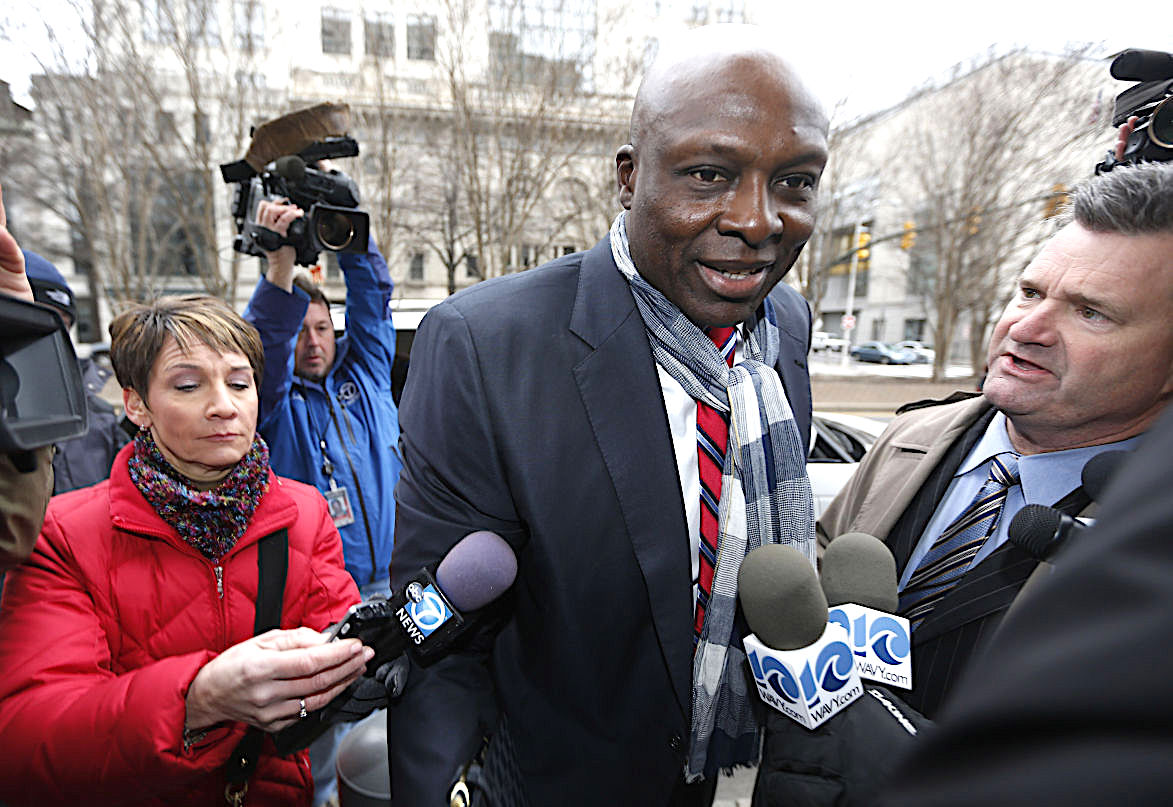 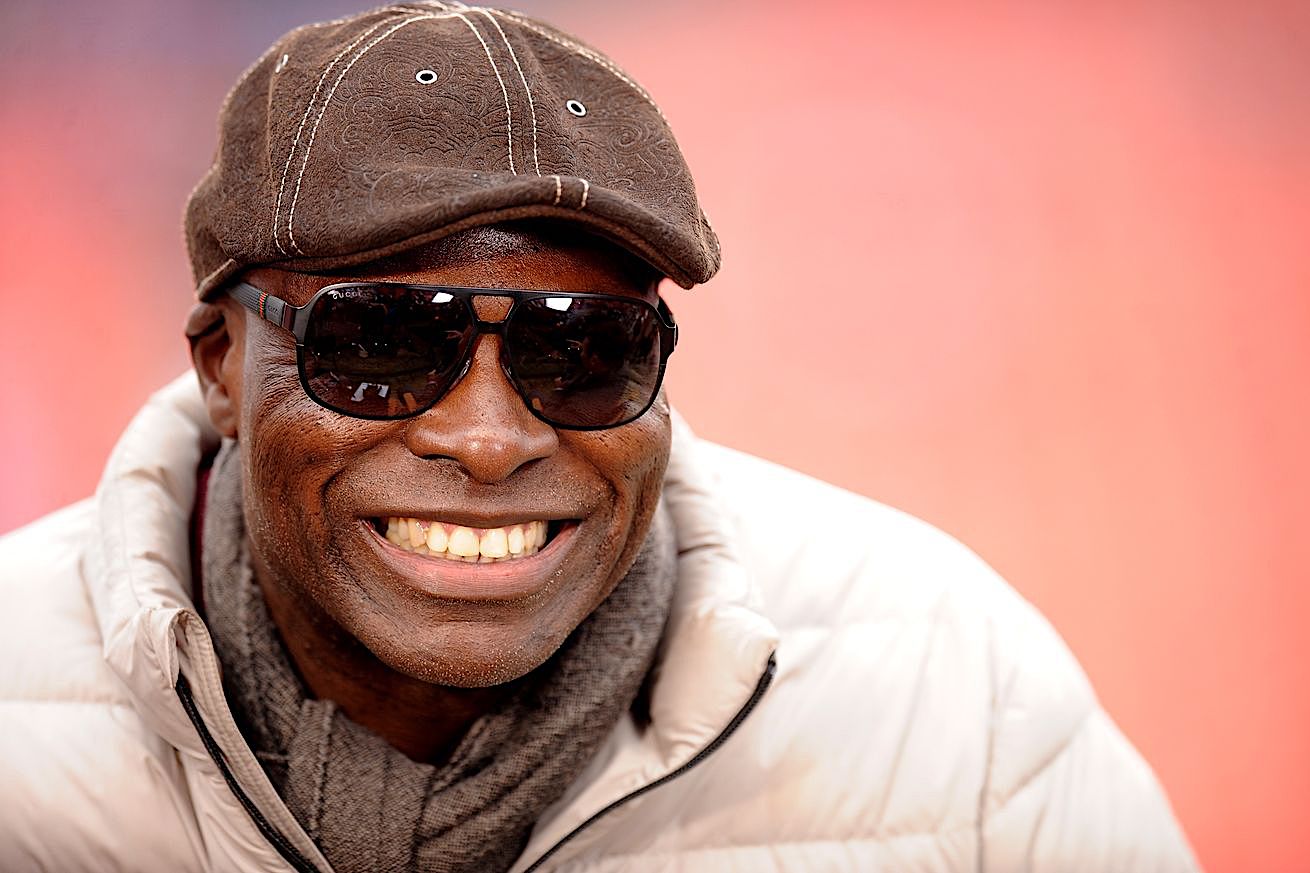 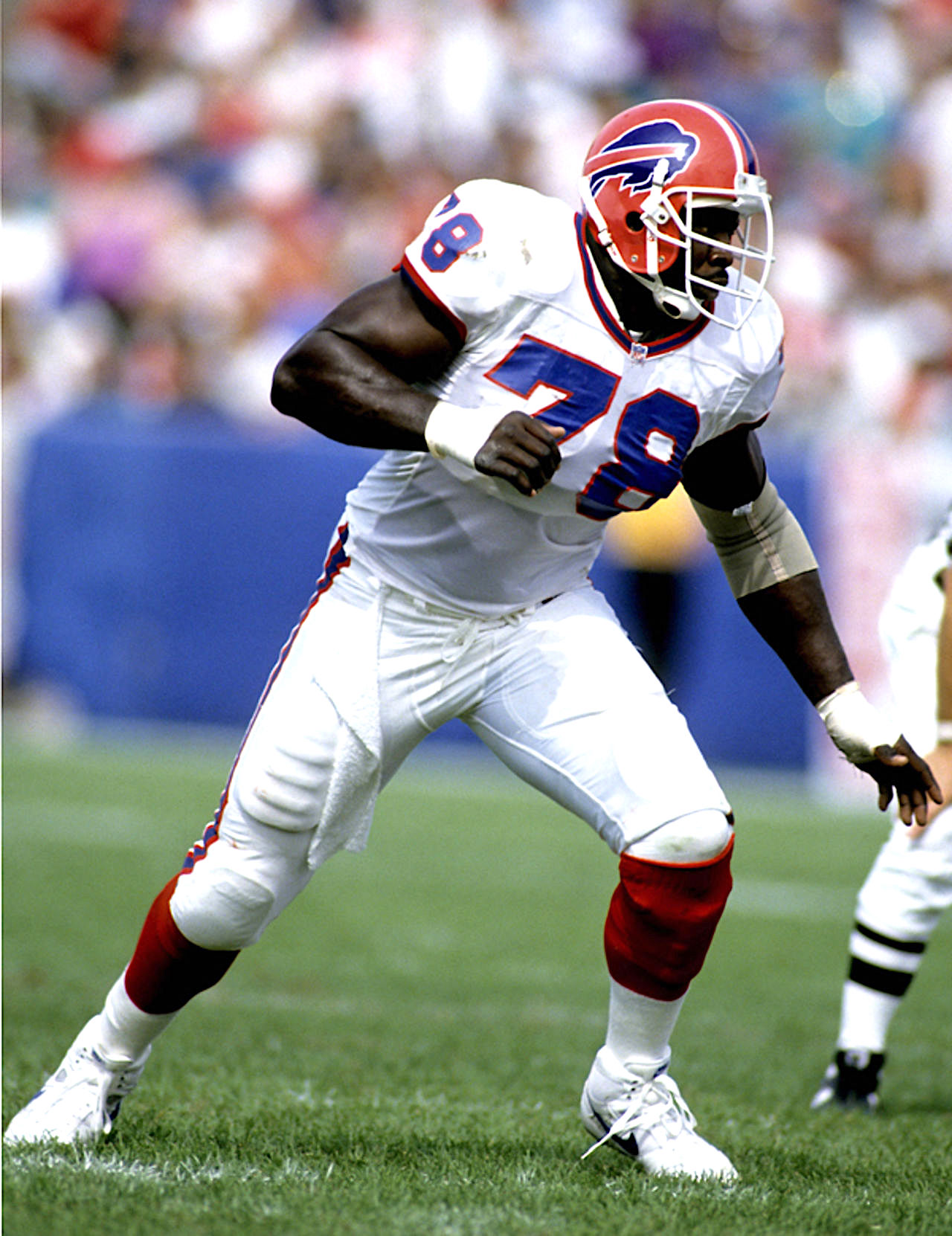 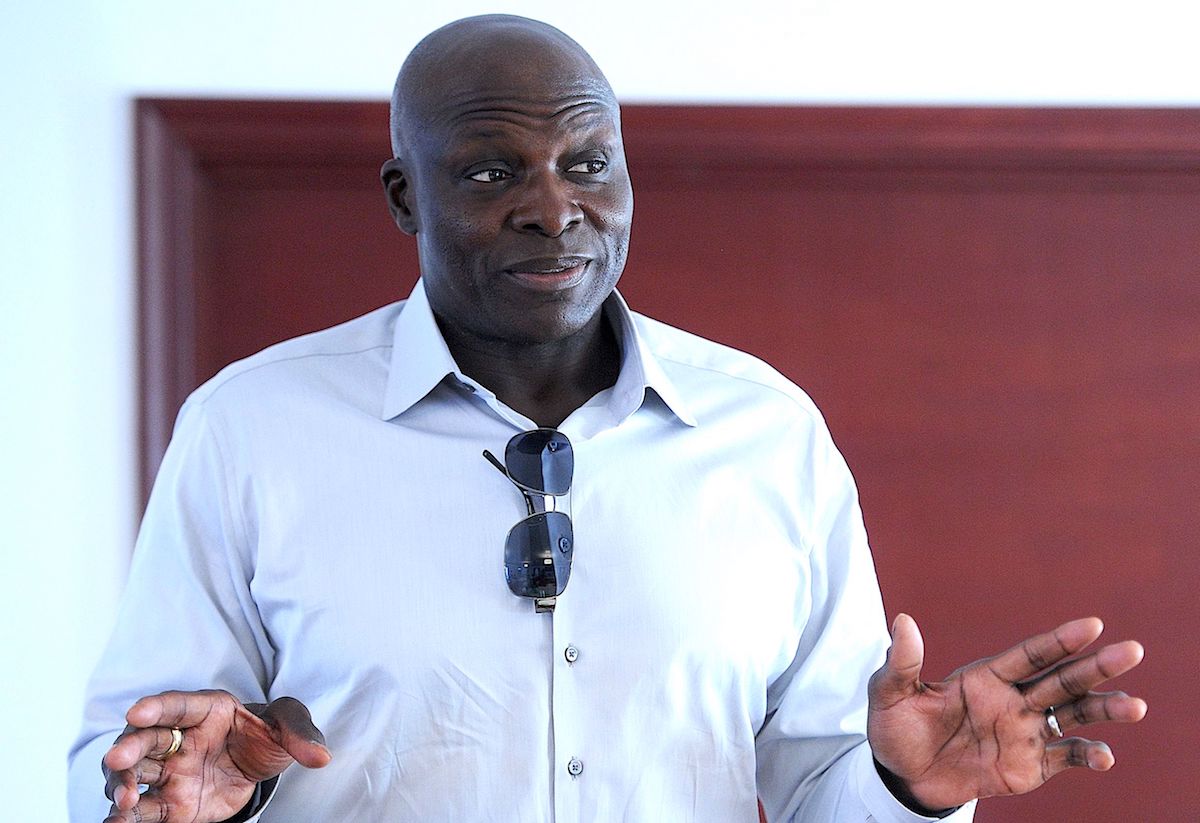 Bruce Bernard Smith (born June 18, 1963) is a former American football defensive end for the Buffalo Bills and the Washington Redskins of the National Football League. He was a member of the Buffalo Bills teams that played in four consecutive Super Bowls as AFC champions. The holder of the NFL career record for quarterback sacks, Smith was enshrined in the Pro Football Hall of Fame in 2009, his first year of eligibility. (Wikipedia)