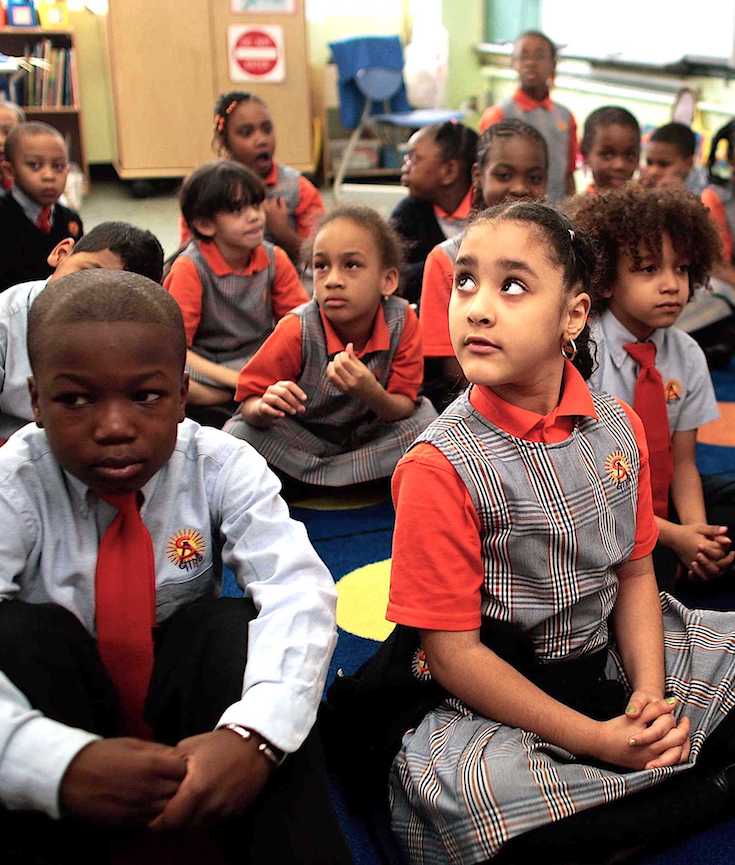 The Difference Between Racial Bias and White Supremacy

When news broke that President-elect Donald Trump tapped the school-choice advocate Betsy DeVos as U.S. education secretary, New York City’s charter-school sector was relatively quiet. With the exception of the Success Academy CEO Eva Moskowitz, who tweeted she was “thrilled,” local charter-school leaders and advocates have mostly kept to themselves.

That might seem surprising in a city where more than 100,000 students are educated in charter schools. But DeVos’s brand of school choice, which so far has focused on fighting for private-school vouchers and less charter oversight, is very different from the type than exists in New York City—and some local charter leaders appear wary of it.


“I think a great many charter supporters, and indeed charter founders, are deeply troubled by the idea of vouchers,” said Steve Wilson, the CEO of the New York-based Ascend charter school network. “I would venture most charter-school founders are liberal Democrats who are committed to social justice and would be very troubled by free-market mechanisms.”
CONTINUE READING | The Atlantic 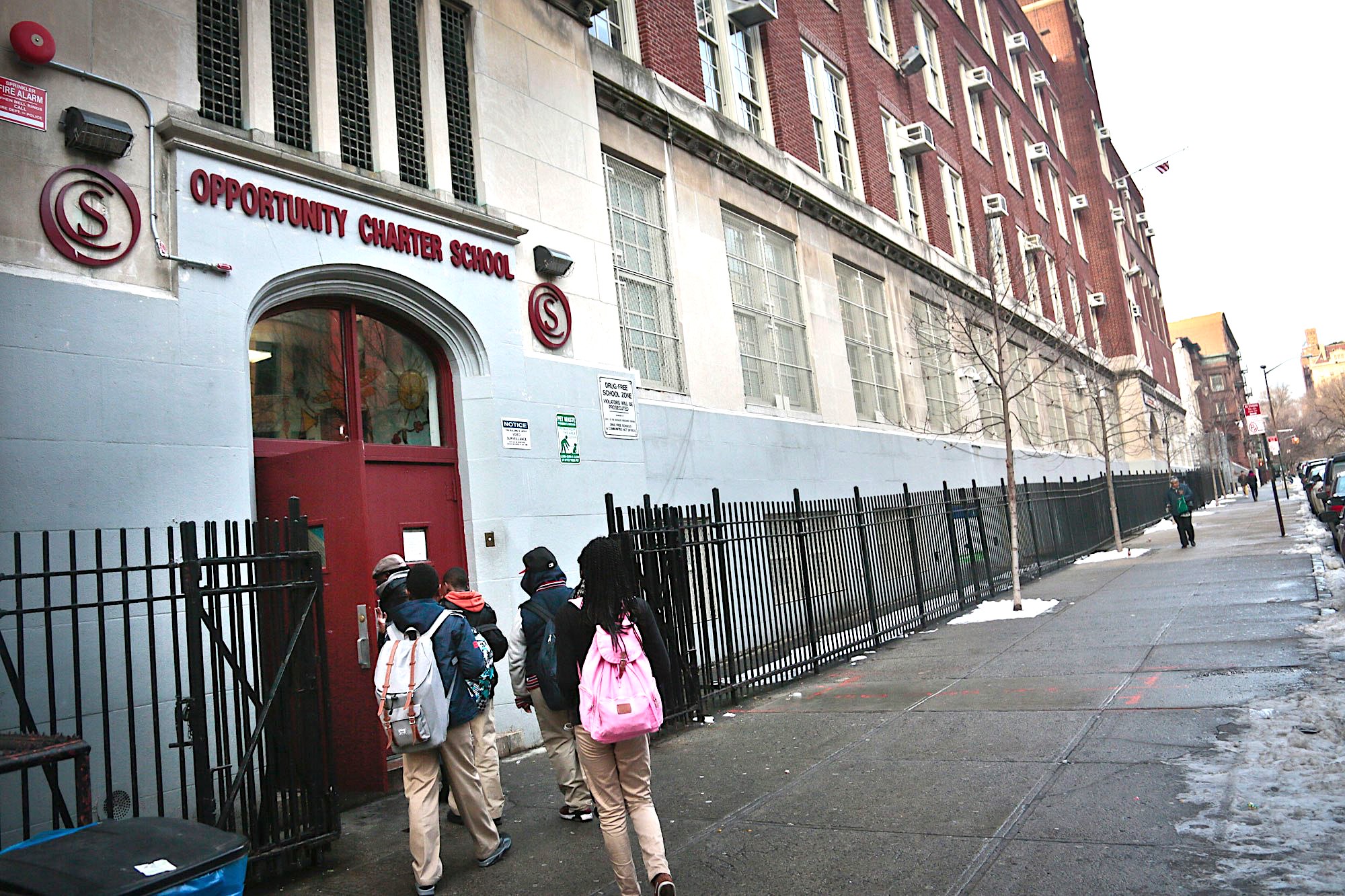 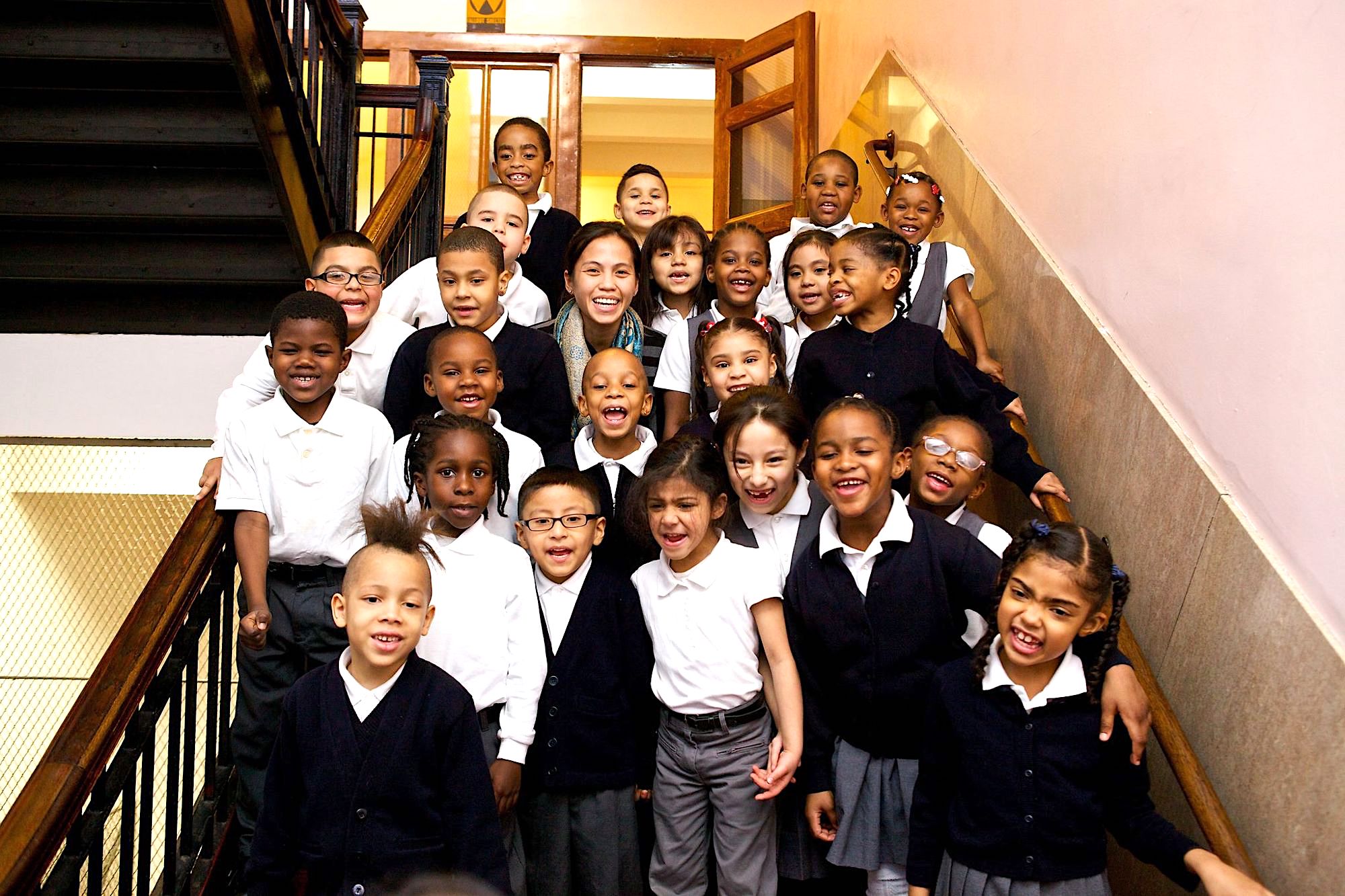 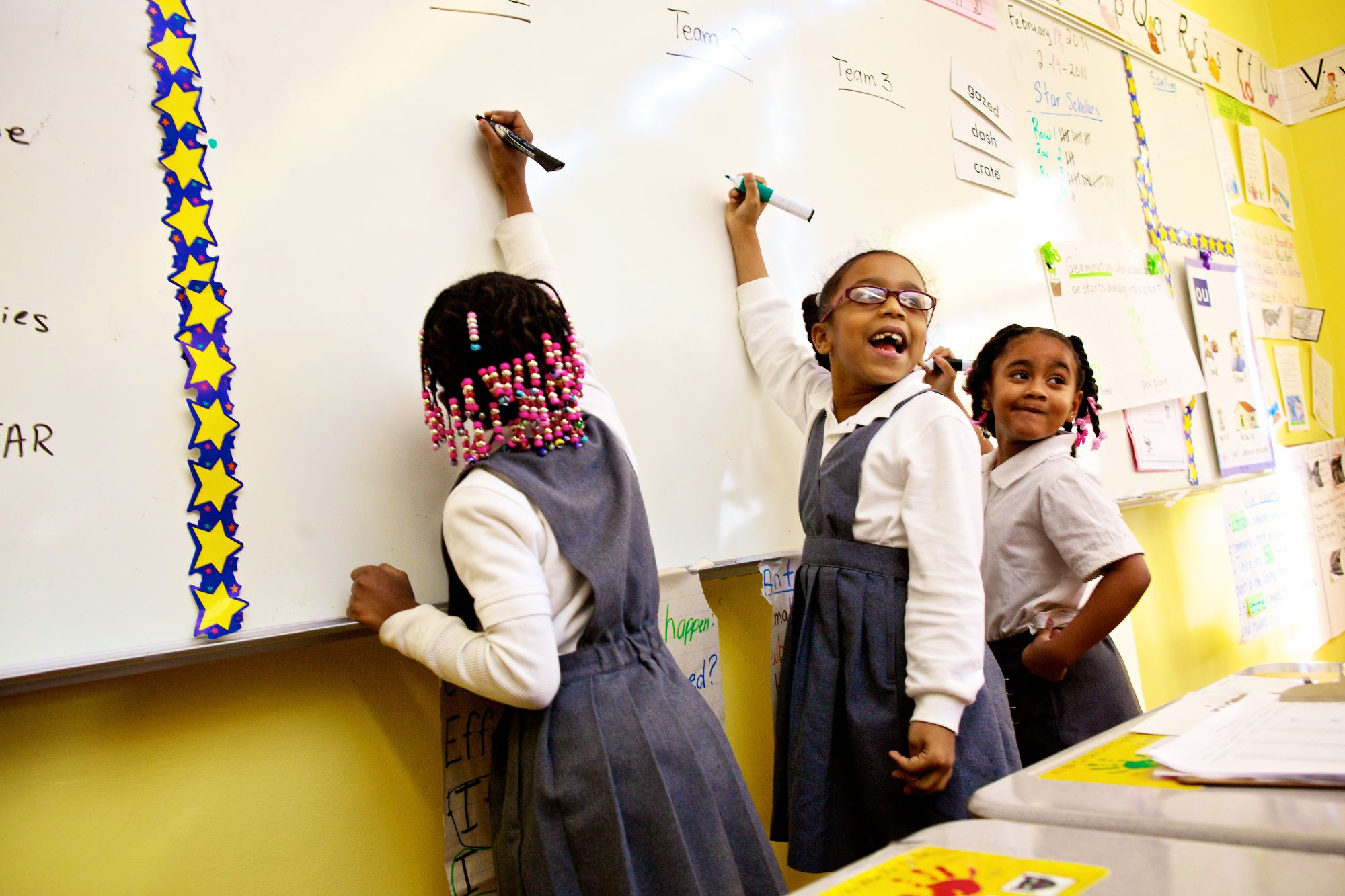 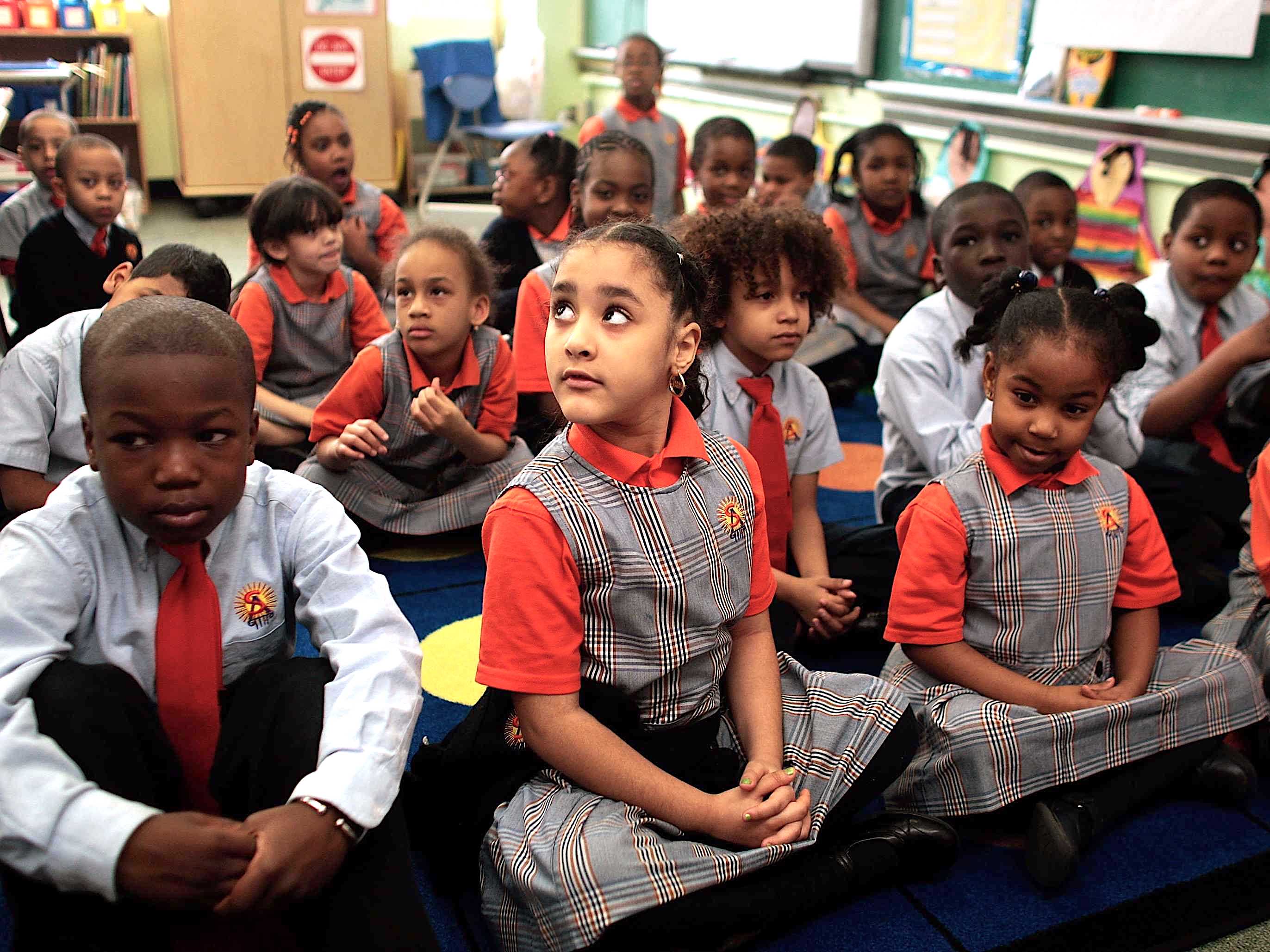 Ascend Public Charter Schools provide an extraordinary liberal arts, college-preparatory education to students in educationally underserved communities in Brooklyn — New York City’s most populous borough. Our overarching mission is to place our students firmly on the path to success in college and beyond, offering them an opportunity to transform their lives and the lives of their communities.

Nine schools in Central Brooklyn
Founded in 2007, and having opened its flagship school Brooklyn Ascend Charter School in 2008, the Ascend network today comprises nine schools in the Central Brooklyn neighborhoods of Brownsville, Bushwick, Canarsie, and East Flatbush. This school year, more than 4,000 students in kindergarten through 10th grade, from these and surrounding Brooklyn communities, will benefit from the private school-caliber education Ascend schools provide. (Ascendlearning.org).