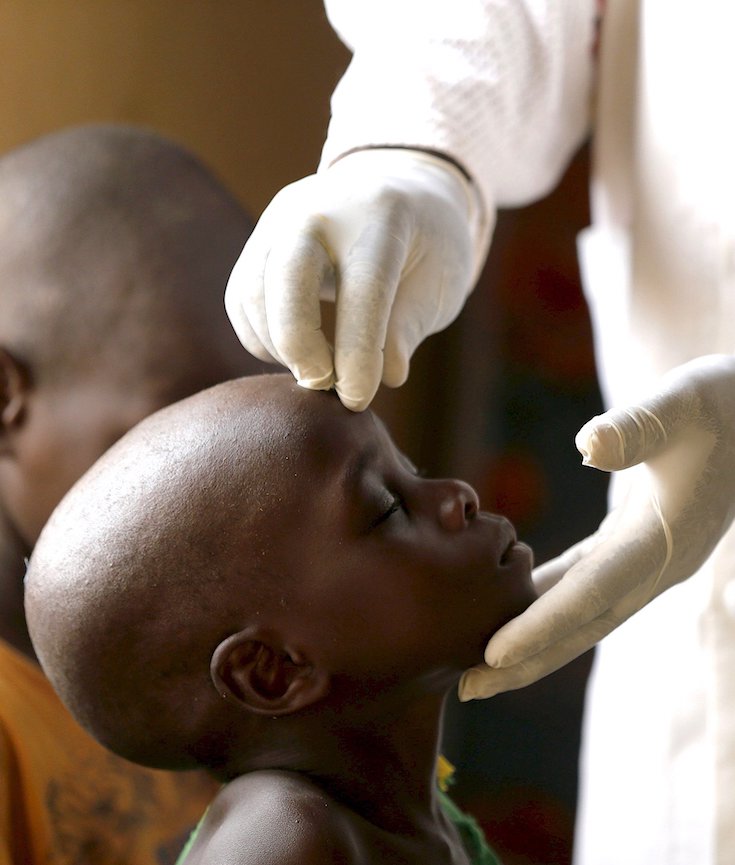 Fati Adamu has not seen three of her six children nor her husband since Boko Haram fighters attacked her hometown in northeast Nigeria in a hail of gunfire.

Two years on, she is among thousands of refugees at the Bakassi camp in Maiduguri, the city worst hit by a seven-year-old conflict that has forced more than two million people to flee their homes.


The United Nations says 400,000 children are now at risk from a famine in the northeastern states of Borno, Adamawa and Yobe – 75,000 of whom could die from hunger within the next few months.
CONTINUE READING | Al Jazeera 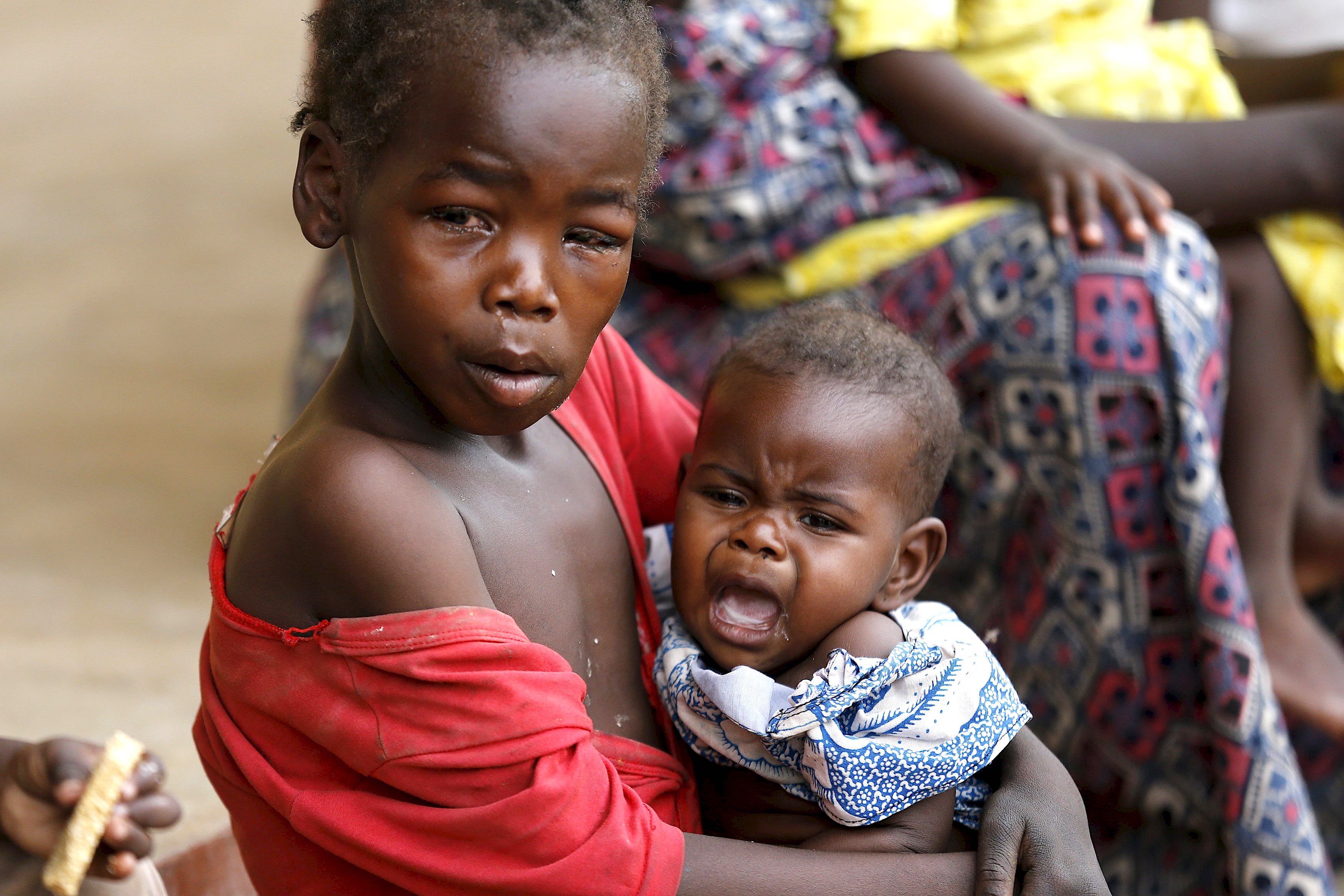 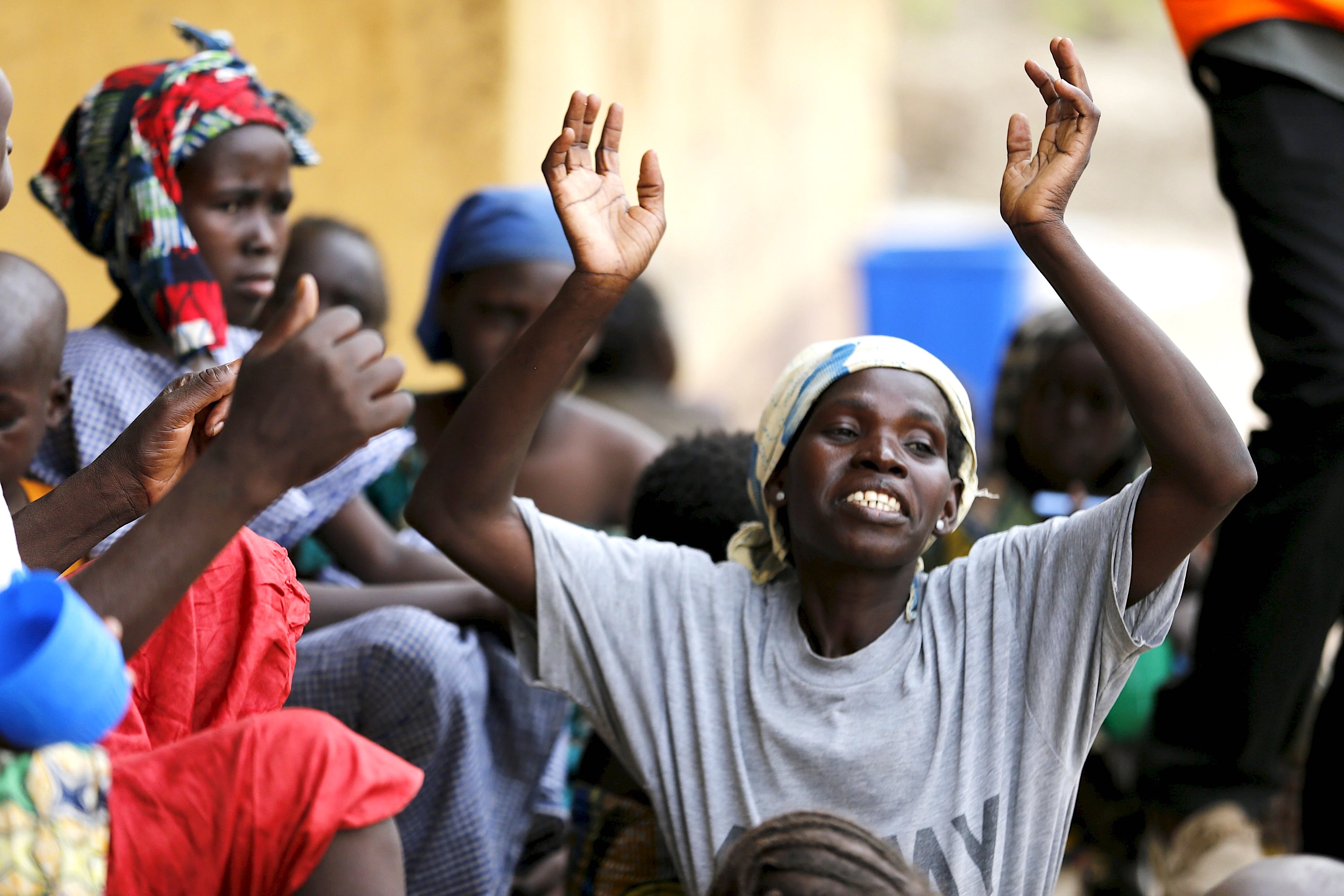 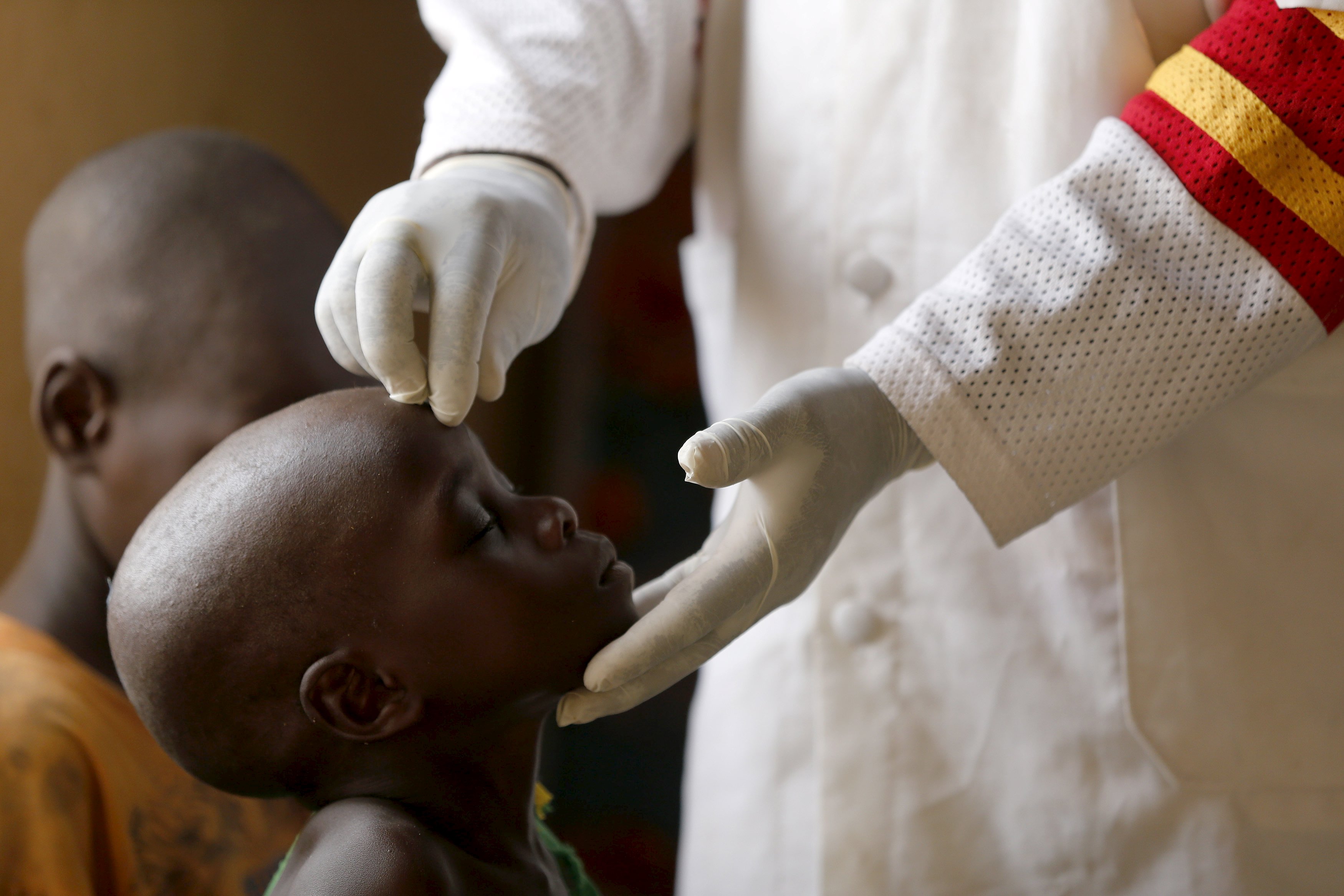 Nigeria is a federal constitutional republic in West Africa, bordering Benin in the west, Chad and Cameroon in the east, and Niger in the north. Its coast in the south lies on the Gulf of Guinea in the Atlantic Ocean. It comprises 36 states and the Federal Capital Territory, where the capital, Abuja is located. Its largest cities include Lagos, Kano, Ibadan, Benin City and Port Harcourt. Nigeria is officially a democratic secular country.

Nigeria is often referred to as the “Giant of Africa”, owing to its large population and economy. With approximately 184 million inhabitants, Nigeria is the most populous country in Africa and the seventh most populous country in the world. Nigeria has one of the largest populations of youth in the world. The country is viewed as a multinational state, as it is inhabited by over 500 ethnic groups, of which the three largest are the Hausa, Igbo and Yoruba; these ethnic groups speak over 500 different languages, and are identified with wide variety of cultures. The official language is English. Nigeria is divided roughly in half between Christians, who live mostly in the southern part of the country, and Muslims in the northern part. A minority of the population practise religions indigenous to Nigeria, such as those native to Igbo and Yoruba peoples. (Wikipedia)