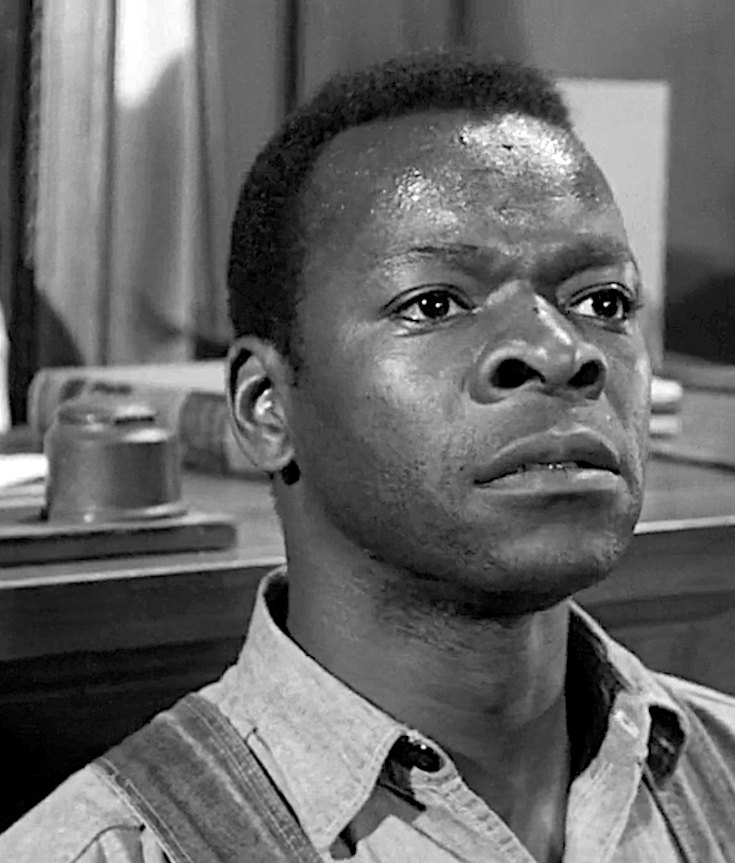 To Kill a Mockingbird and The Adventures of Huckleberry Finn have been suspended from the curriculum in some Virginia schools, after a parent complained about the use of racial slurs.

Harper Lee and Mark Twain’s literary classics were removed from classrooms in Accomack County, in Virginia after a formal complaint was made by the mother of a biracial teenager. At the centre of the complaint was the use of the N-word, which appears frequently in both titles. 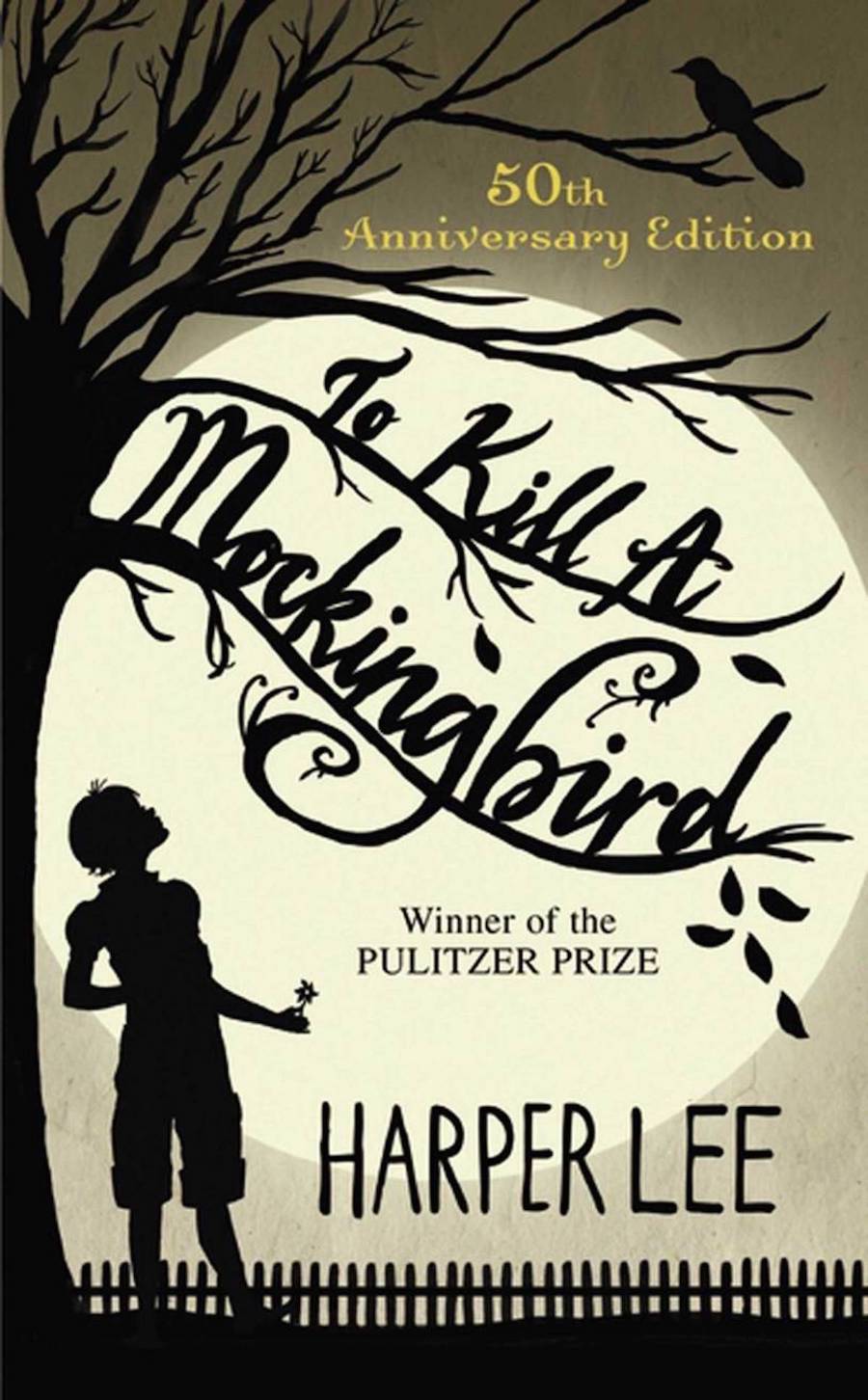 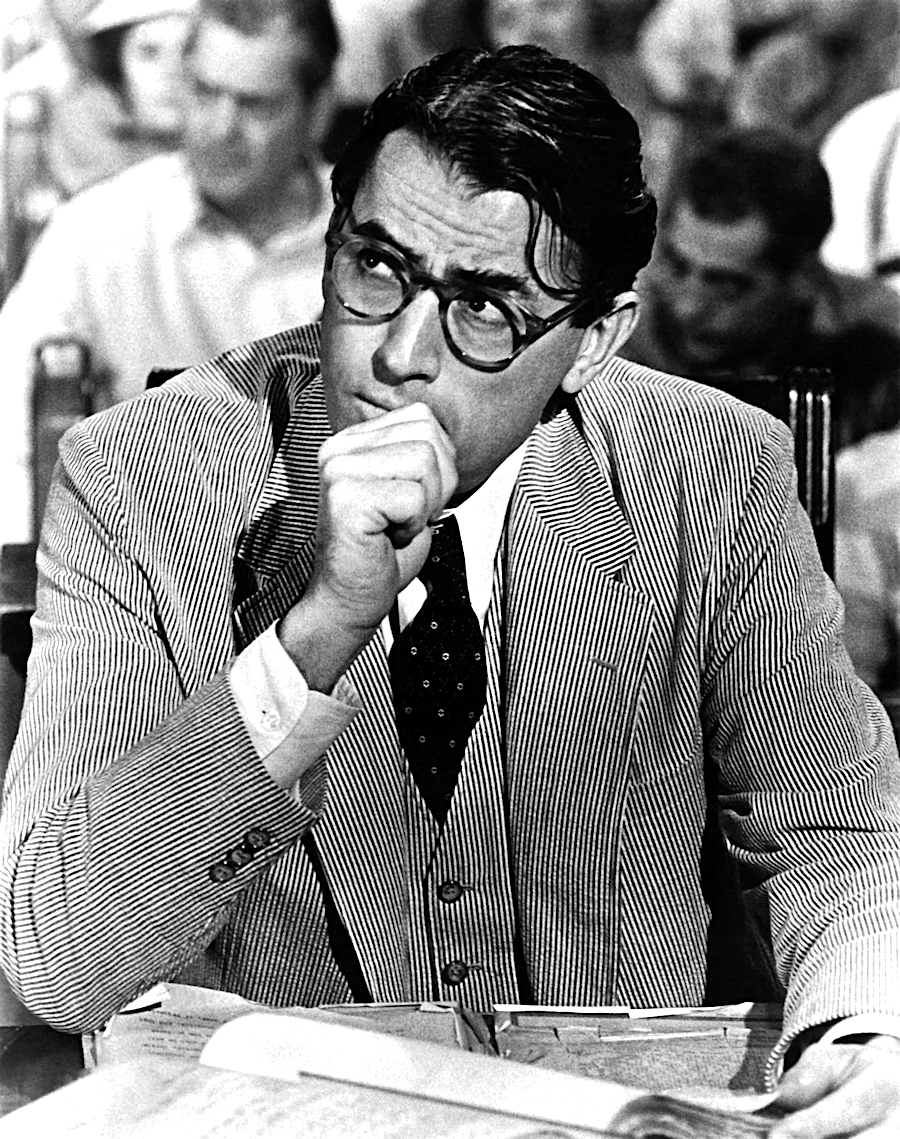 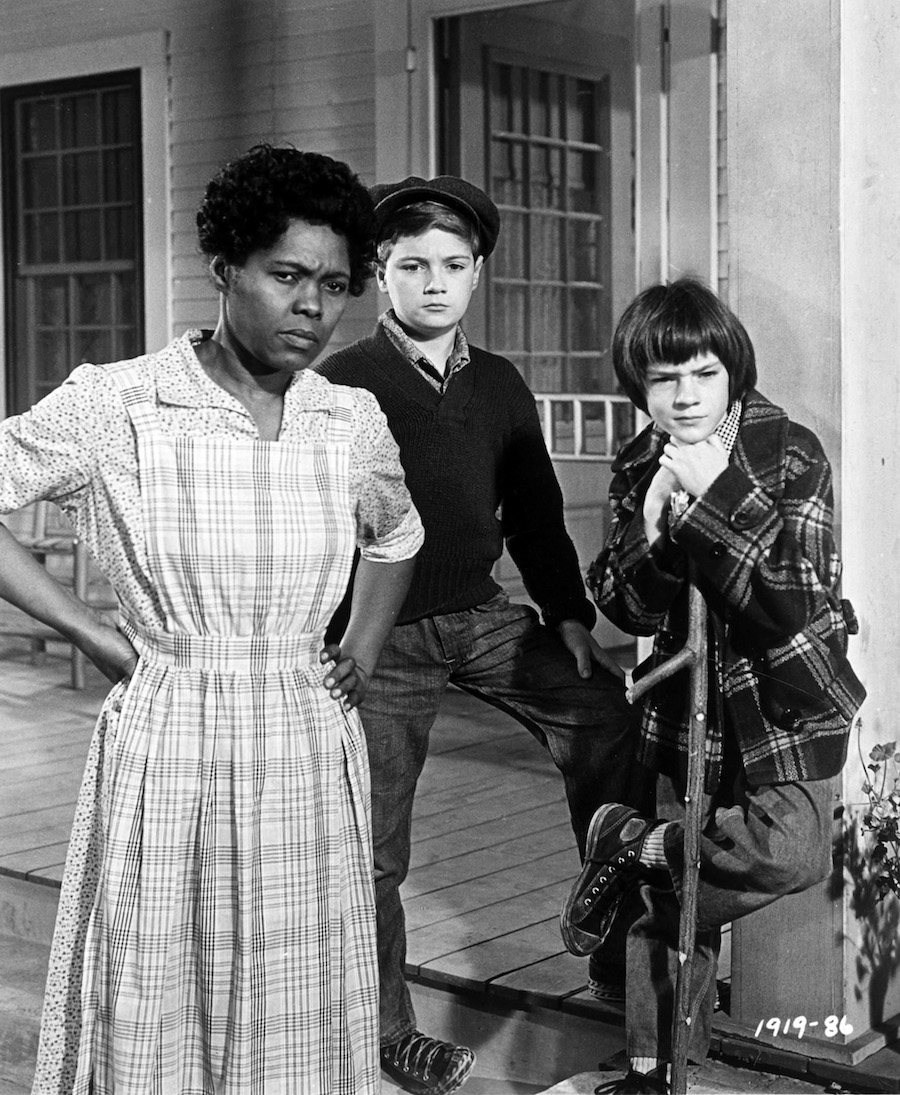 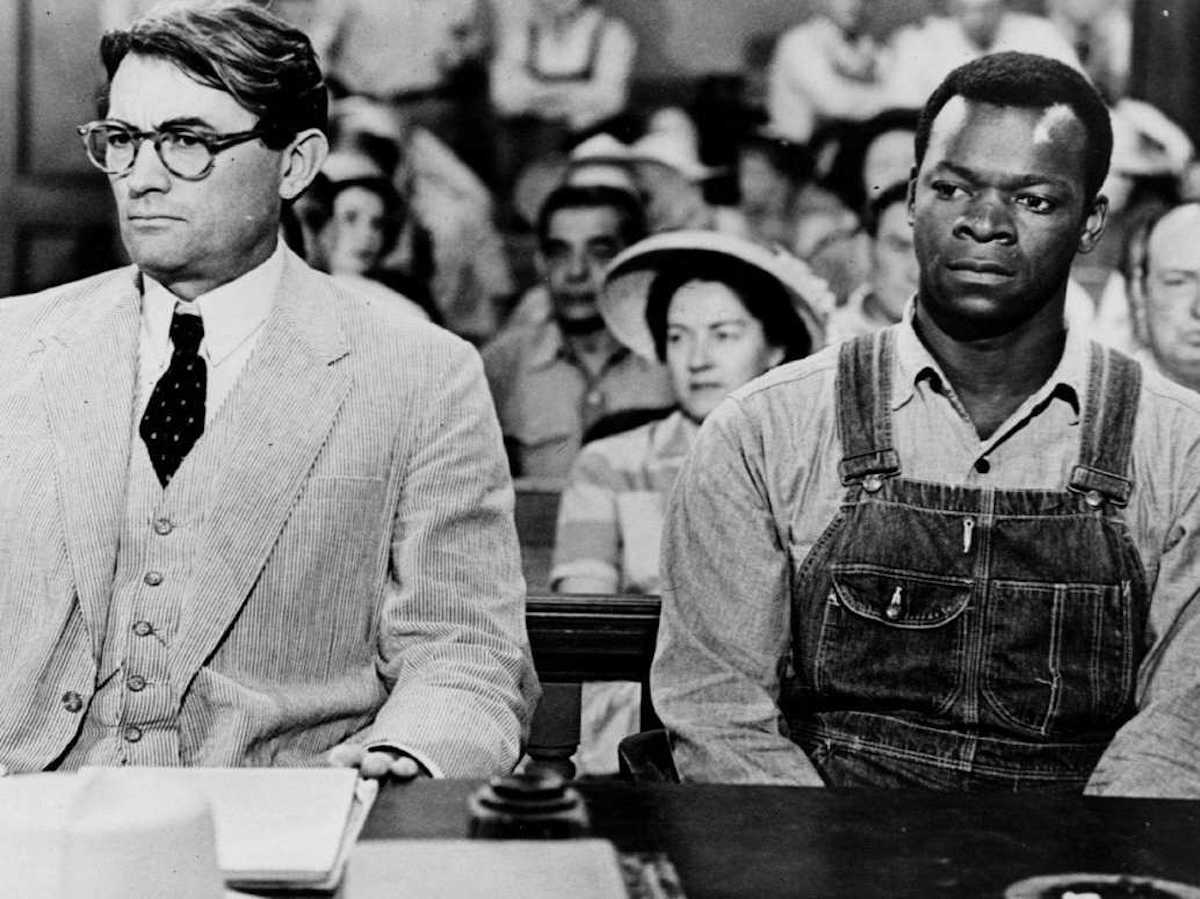 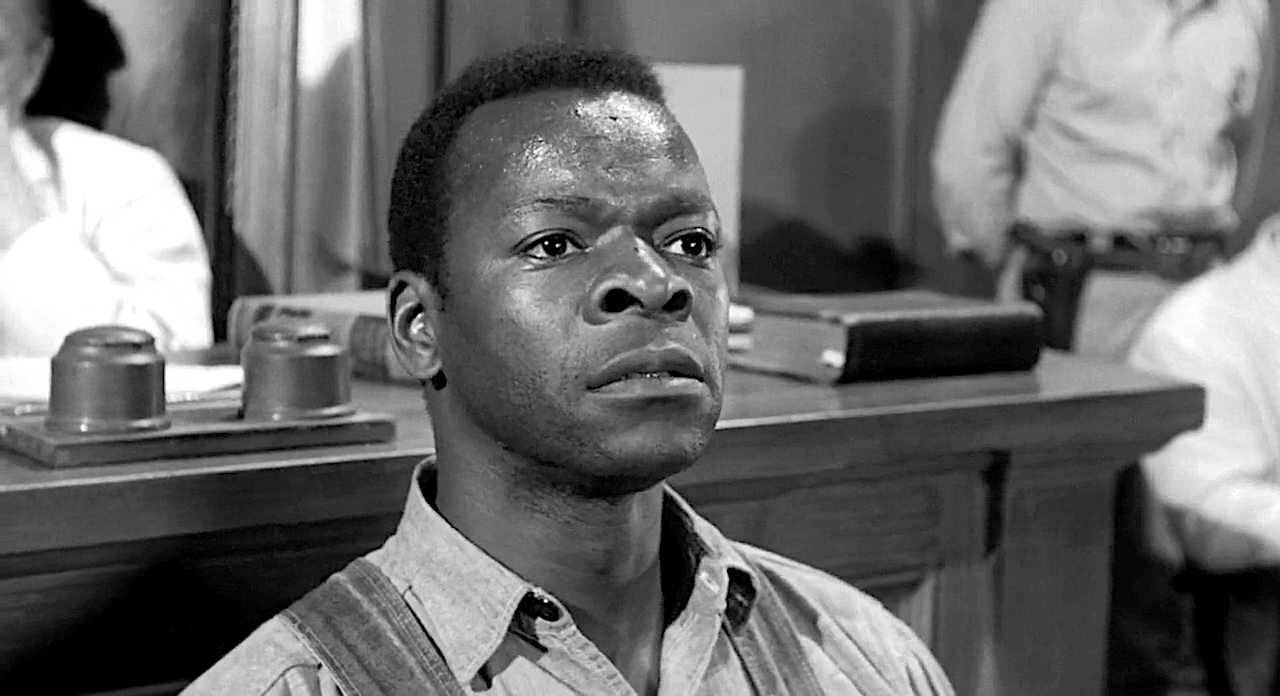 To Kill A Mockingbird | Harper Lee

To Kill a Mockingbird is a novel by Harper Lee published in 1960. It was immediately successful, winning the Pulitzer Prize, and has become a classic of modern American literature. The plot and characters are loosely based on the author’s observations of her family and neighbors, as well as on an event that occurred near her hometown in 1936, when she was 10 years old.

The novel is renowned for its warmth and humor, despite dealing with the serious issues of rape and racial inequality. The narrator’s father, Atticus Finch, has served as a moral hero for many readers and as a model of integrity for lawyers. One critic explains the novel’s impact by writing, “In the twentieth century, To Kill a Mockingbird is probably the most widely read book dealing with race in America, and its protagonist, Atticus Finch, the most enduring fictional image of racial heroism.”

As a Southern Gothic novel and a Bildungsroman, the primary themes of To Kill a Mockingbird involve racial injustice and the destruction of innocence. Scholars have noted that Lee also addresses issues of class, courage, compassion, and gender roles in the American Deep South. The book is widely taught in schools in the United States with lessons that emphasize tolerance and decry prejudice. Despite its themes, To Kill a Mockingbird has been subject to campaigns for removal from public classrooms, often challenged for its use of racial epithets. (Wikipedia)