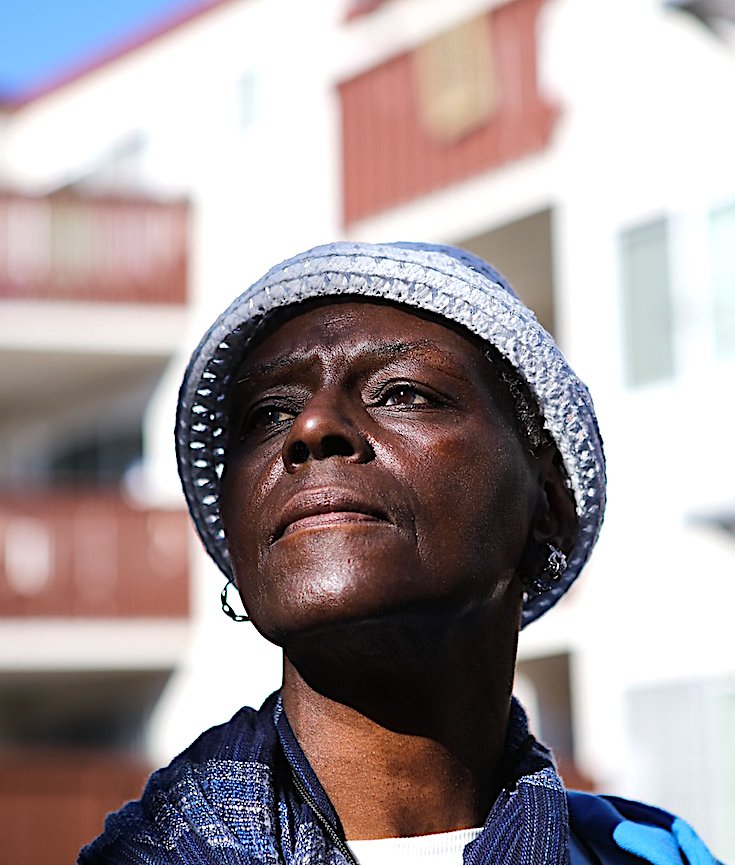 The Push to Diversify Gifted-and-Talented Programs

Inequality is not an accident. Nor is it an economic inevitability. It is a political choice.

The failure to fight inequality is a failure to govern. Government should be the chief means by which we achieve collectively, what we cannot achieve individually.


In Australia, we have historically understood this reasonably well in areas such as health and education. We understand that government has the responsibility to guarantee that everyone has the right to these goods.

It should not matter if you are struggling to survive because you are one of the 1.1 million who are underemployed; or whether you are unemployed or a student; or if you are living with a disability or have a caring responsibility, or are living on an aged pension. 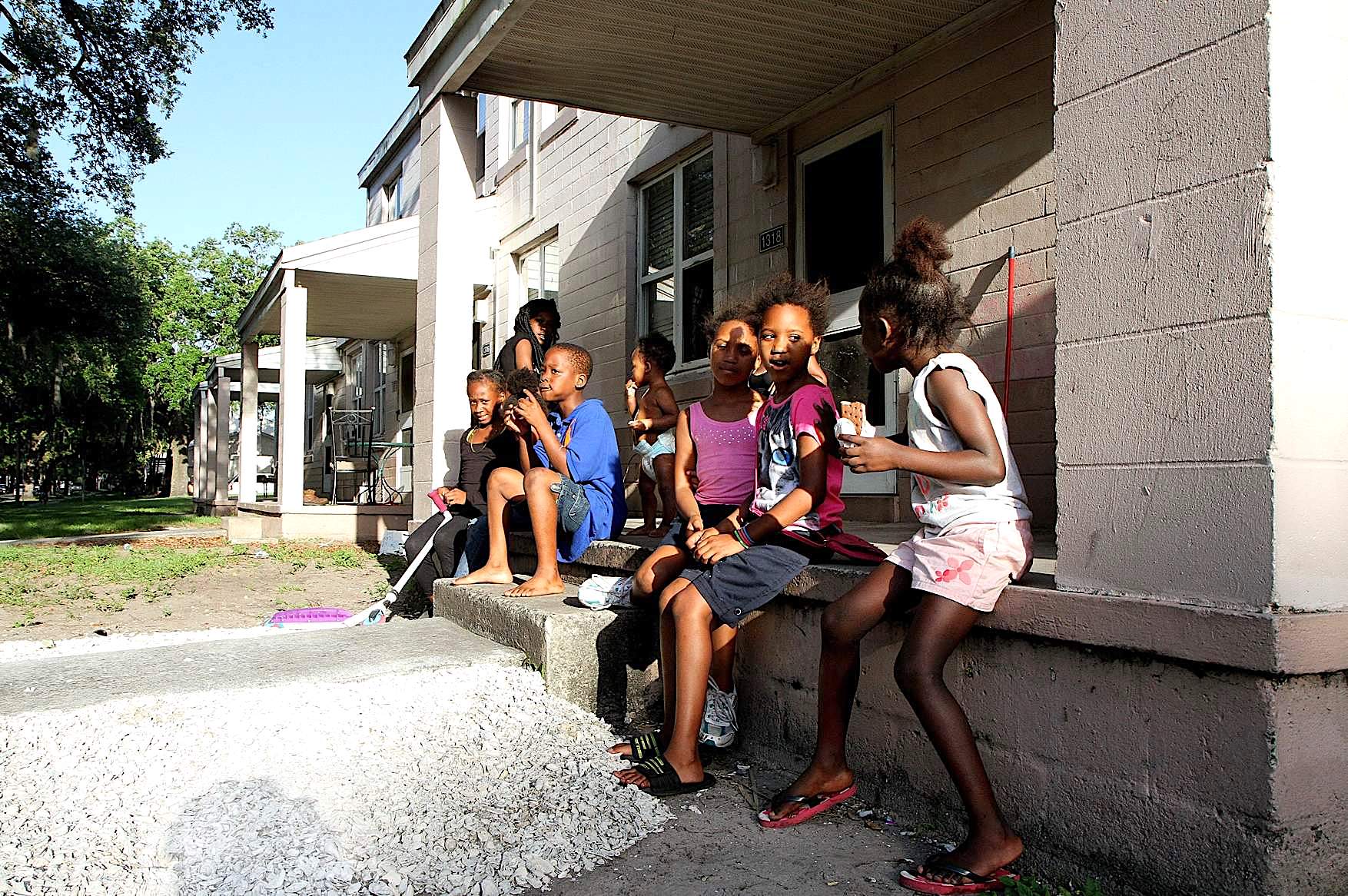 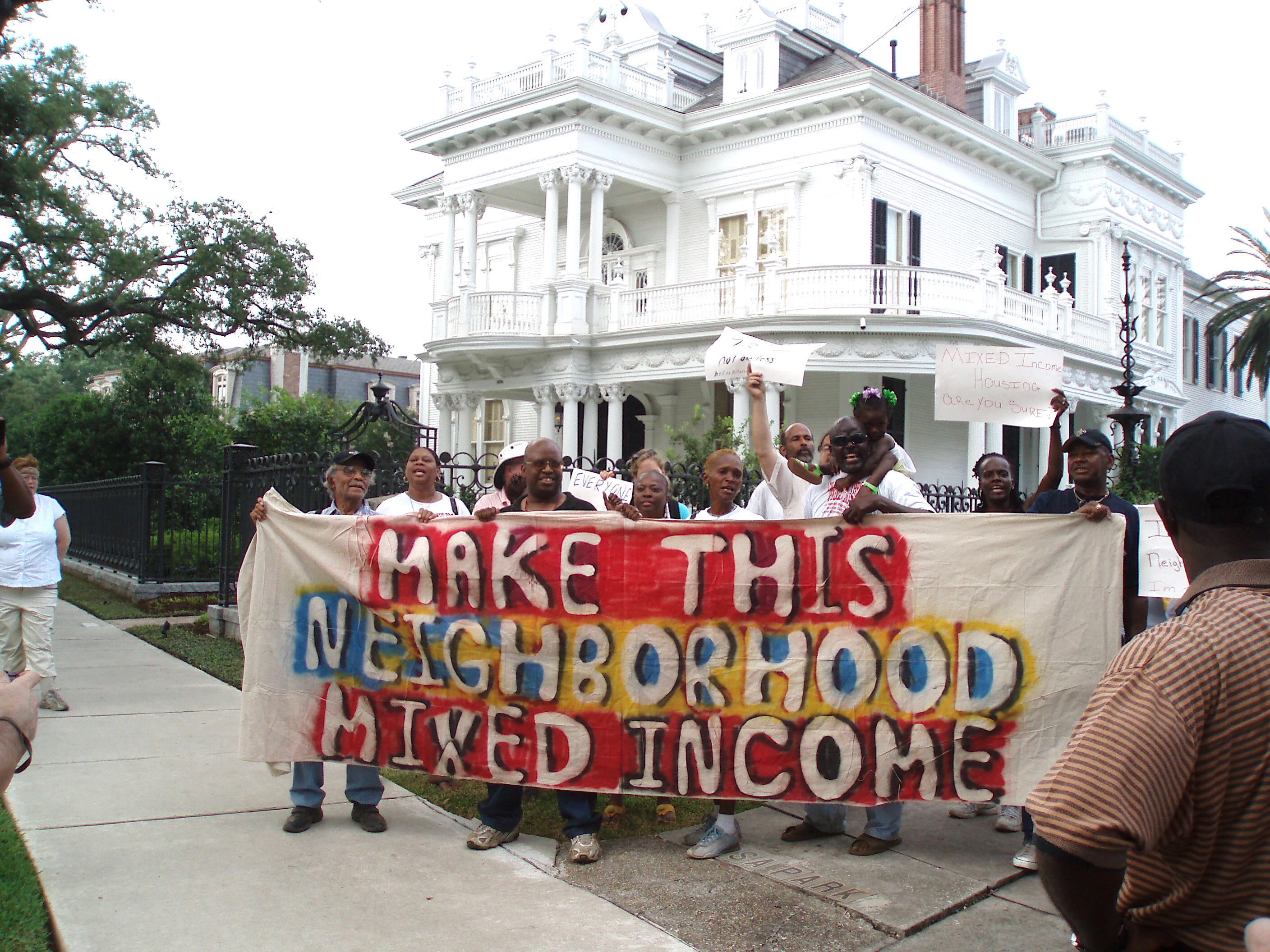 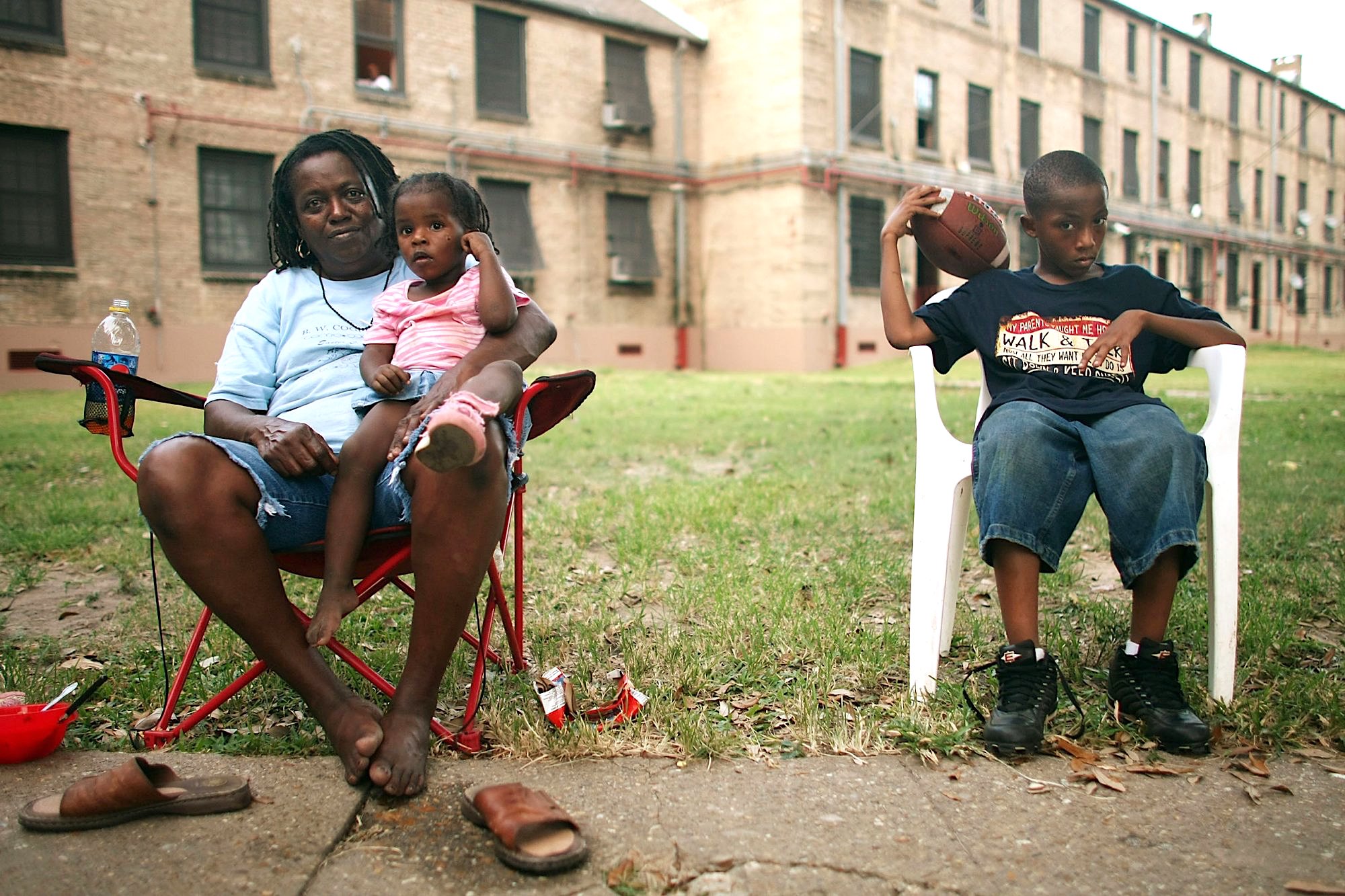