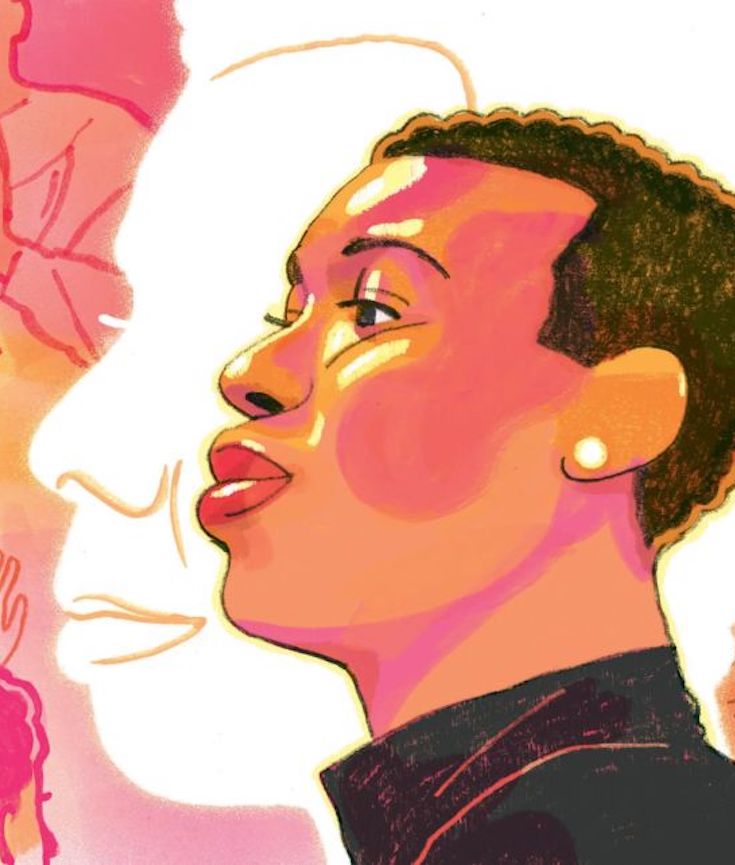 When Shirley Chisholm Ran for President, Few Would Say: “I’m With Her”

Throughout his career, James Baldwin had a hankering to work in show business. Like Henry James, one of his early heroes, Baldwin loved the footlights; early on, with his friend and editor Sol Stein, he collaborated on a still unproduced television script based on his 1955 essay “Equal in Paris.” For a while, the Harlem-raised writer worked with the director Elia Kazan, as the latter prepared Tennessee Williams’s “Sweet Bird of Youth” for Broadway, and in the nineteen-sixties he was hired to adapt his friend Malcolm X’s “Autobiography” for the screen. The project did not go well, and Baldwin fled Hollywood, and its conventionality, with his script in hand. (It was published as a book in 1972.) 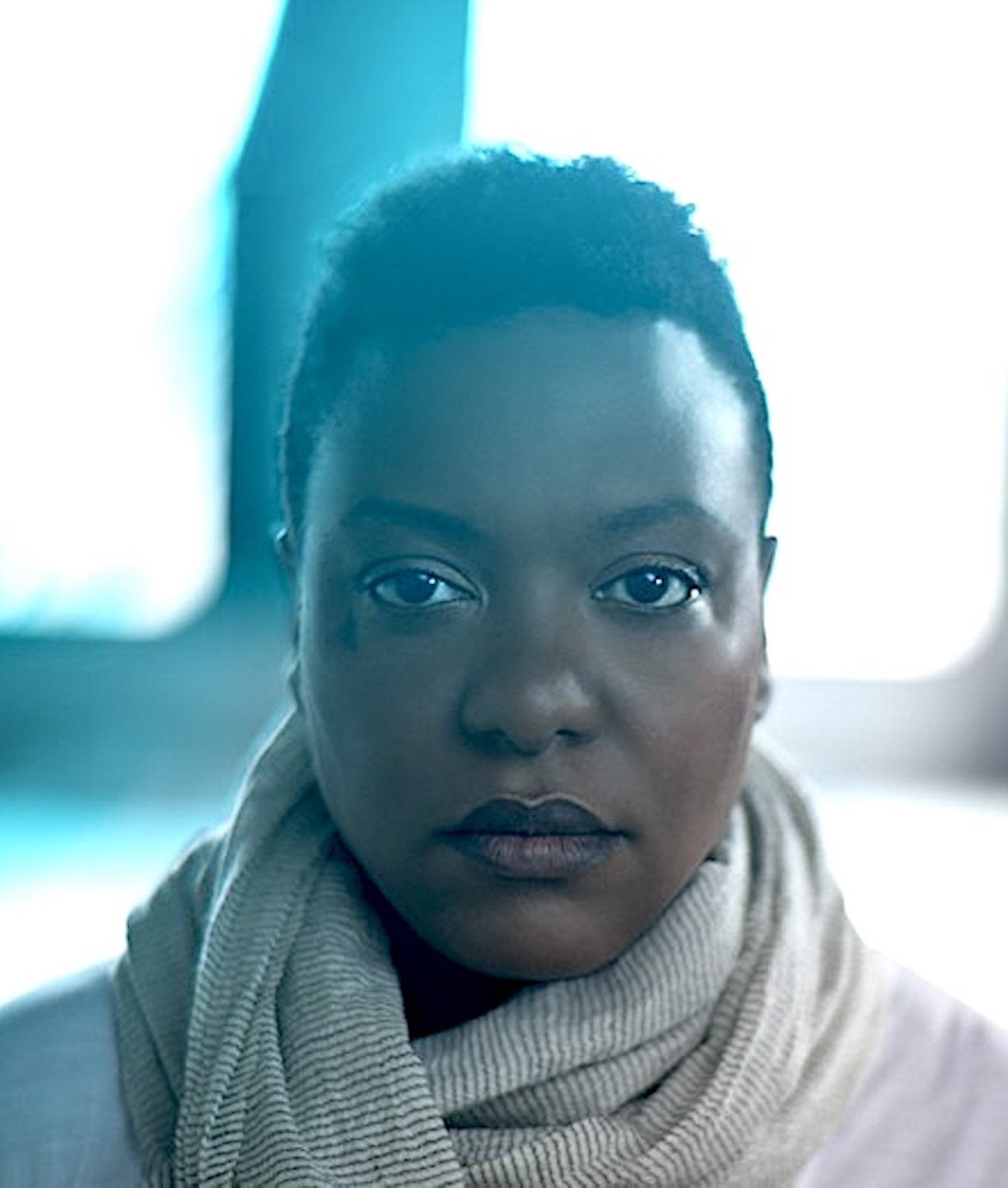 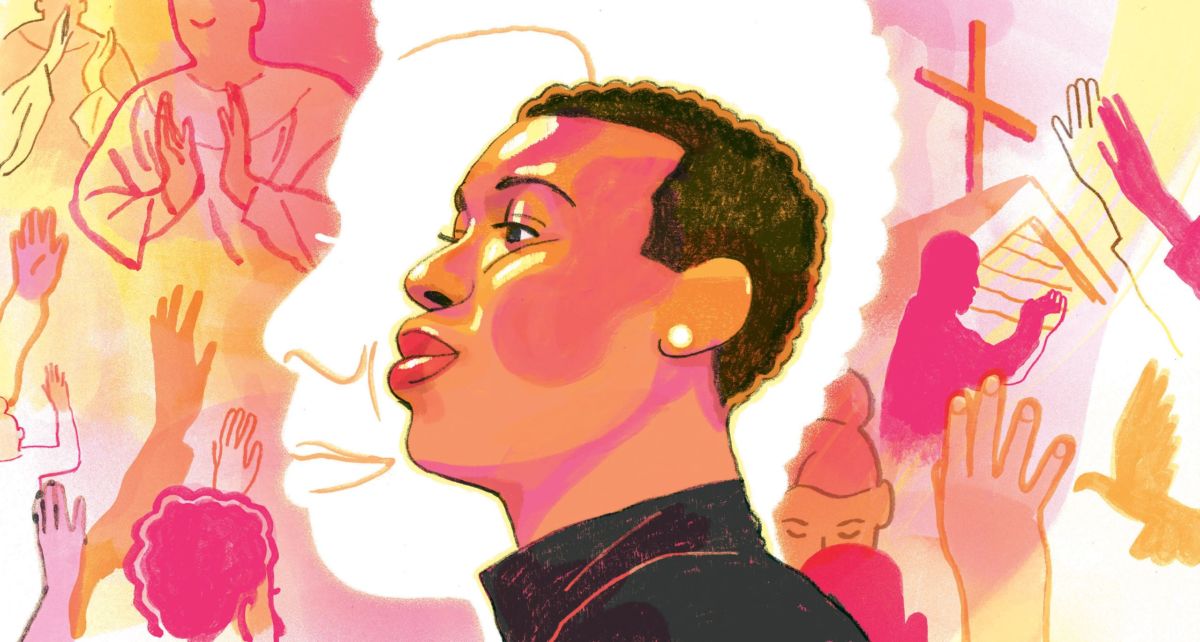 Meshell Ndegeocello (born Michelle Lynn Johnson, August 29, 1968) is an American singer-songwriter, rapper, bassist, and vocalist. Her music incorporates a wide variety of influences, including funk, soul, jazz, hip hop, reggae and rock. She has received significant critical acclaim throughout her career, and has had ten career Grammy Award nominations. She has been credited for having “sparked the neo-soul movement.”

Ndegeocello was born Michelle Lynn Johnson in Berlin, Germany, to army Sergeant Major and saxophonist father Jacques Johnson and health care worker mother Helen. She was raised in Washington, D.C. where she attended Duke Ellington School of the Arts and Oxon Hill High School. In early press releases from Maverick Records her birth year was erroneously listed as 1969. The 1968 birth date has been confirmed through a previous manager and lifelong friend.

Named Michelle Lynn Johnson at birth, Ndegeocello adopted her surname at the age of 17, which she says means “free like a bird” in Swahili. Early pressings of Plantation Lullabies were stickered with the instructions. The spelling has changed in the hands of record labels a few times during her career; however, the correct spelling of her stage name is now Meshell Ndegeocello.