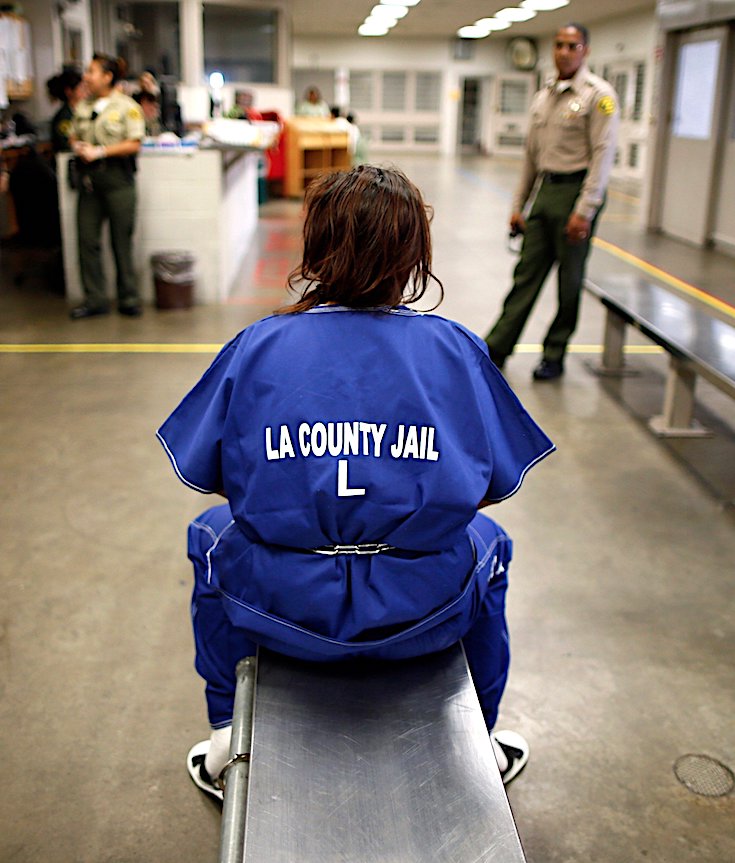 Children as young as 13 can be tried in adult criminal court for serious crimes in New York state. But instead of redirecting troubled kids, prison hardens them. That’s why the New York Foundling, a private children’s-advocacy organization, offers an alternative, Families Rising, a diversionary option that mandates family therapy in exchange for delayed sentencing and avoiding a criminal record entirely if the program is completed successfully. The program also costs significantly less than housing an inmate at New York City’s Rikers Island: $8,400 versus $167,731. To date, participants have also proved the experiment’s validity: Of the Families Rising participants, 97 percent completed the program and avoided a criminal record; 92 percent completed the program and avoided jail time altogether.

Families Rising operates from the belief that most children are products of their environments. “A child who is arrested and tried as an adult should not be viewed in isolation or a vacuum,” according to their website. “Instead, we view the child in the context of his or her family, and introduce a trained therapist into the family dynamic to help them address factors leading to their arrest.” Formally called “functional family therapy,” the practice can be intensive for all members of the family—especially parents, who are often under extreme pressure to make sure the prescribed therapy is successful, lest their son or daughter be taken into custody.


I talked to therapists Maris Schwartz and Catherine Boatwright, who co-supervise the Families Rising clinicians. Therapists are only assigned to families after an initial screening process in which they meet all members of the immediate family. They then meet with them for sessions at the young person’s home. “They’re getting an opportunity instead of incarceration,” Schwartz said. An edited and abridged version of our conversation follows.
CONTINUE READING | The Atlantic 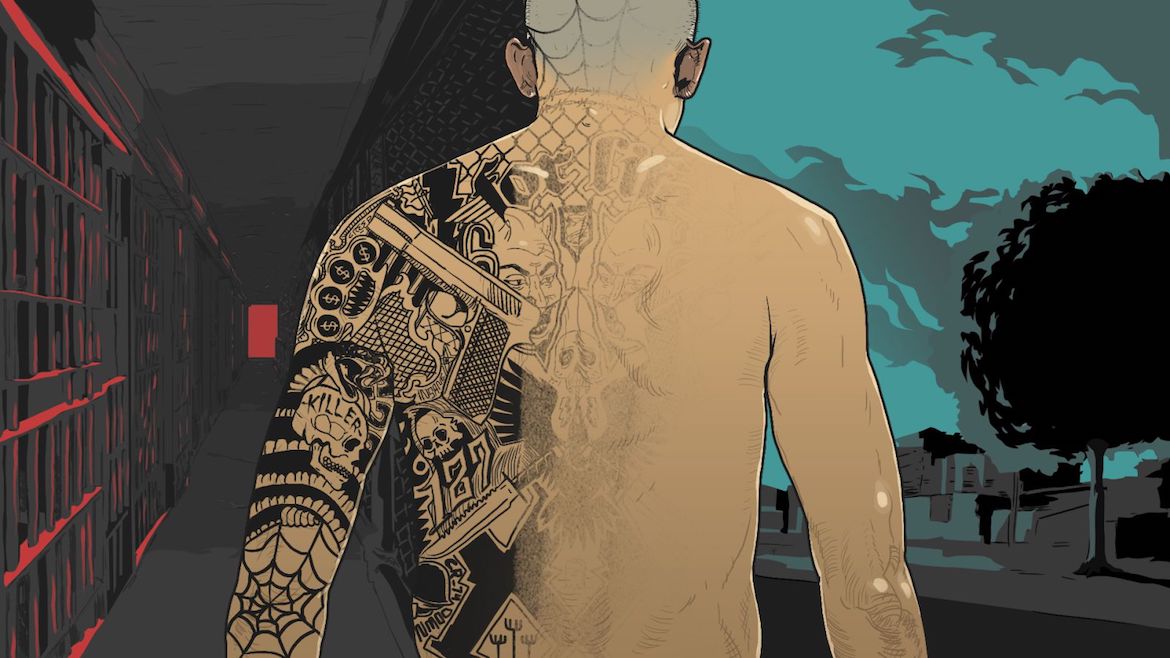 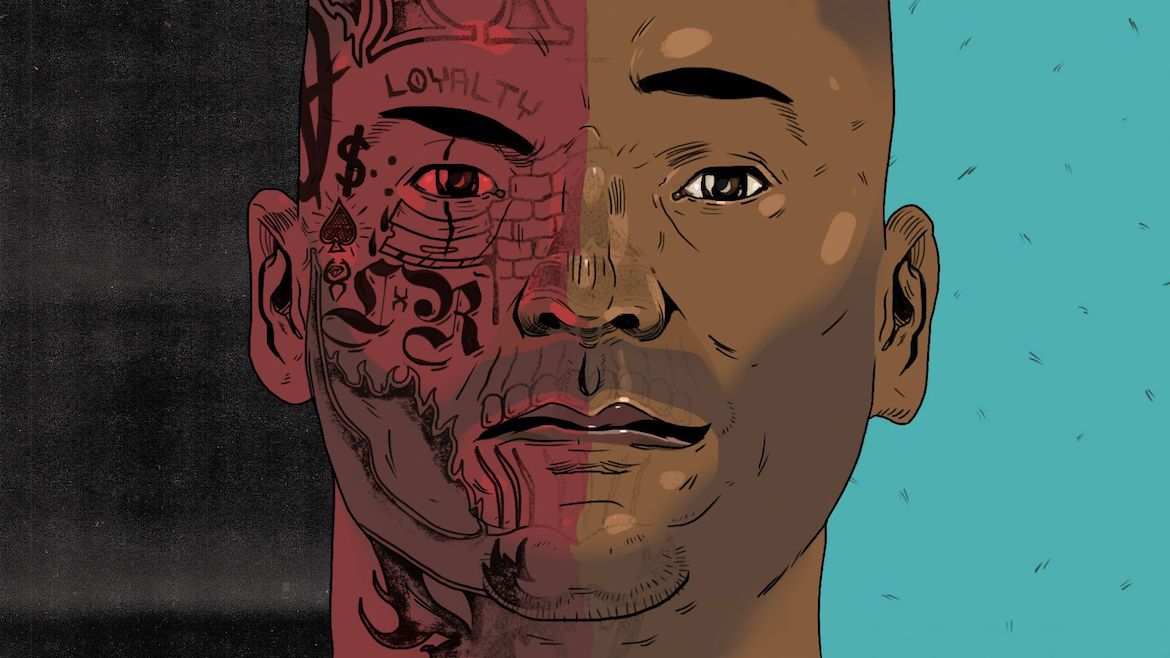 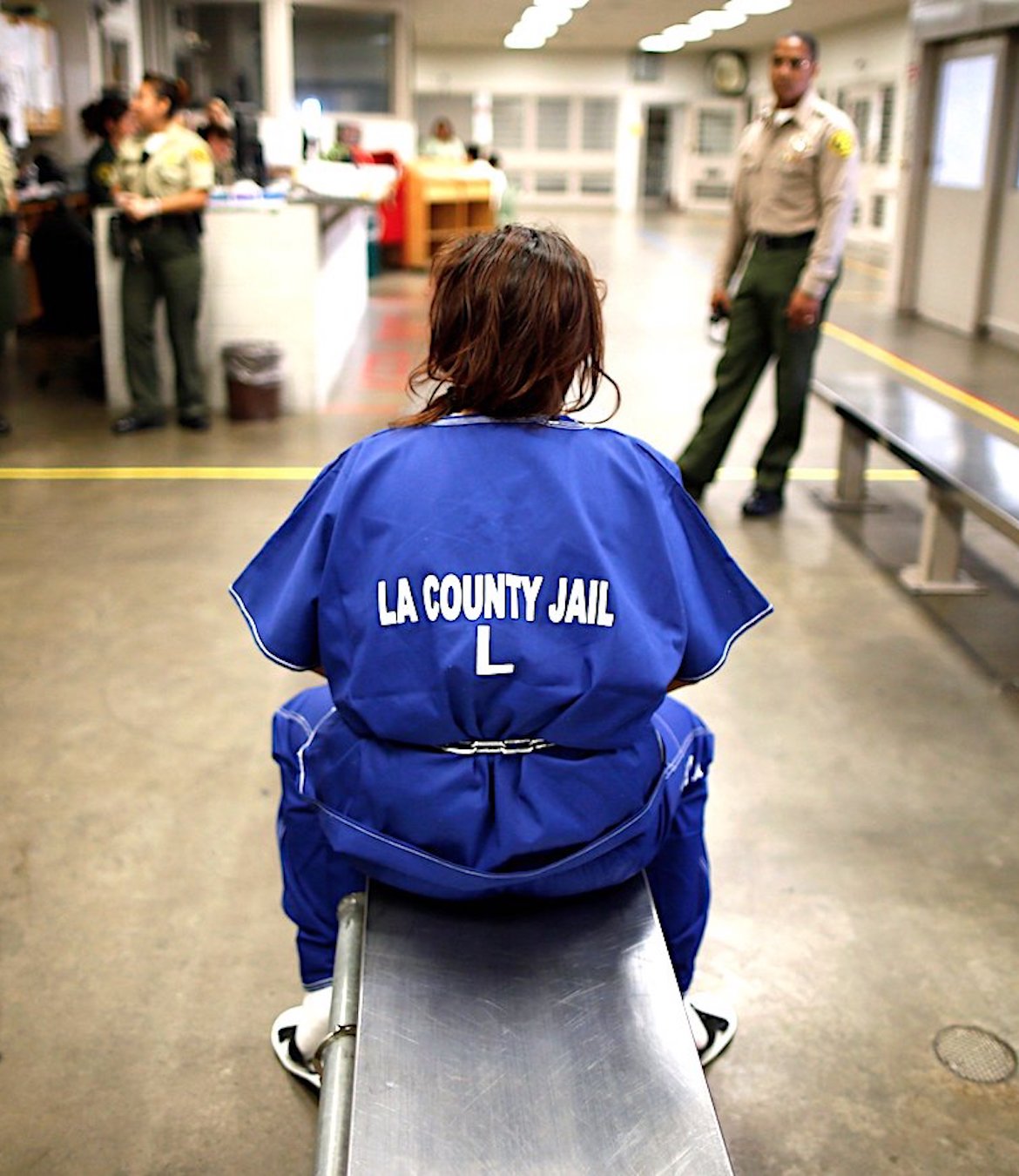 Founded by the Sisters of Charity in 1869 as a home for abandoned children, The Foundling today offers an expansive array of services for underserved children, families, and adults with developmental disabilities. Whether it’s an abused child in need of a foster home, a young mother who lacks the skills to care for her child, or a young person lost in the juvenile justice system, The Foundling provides the resources necessary to rebuild lives and rebuild families.