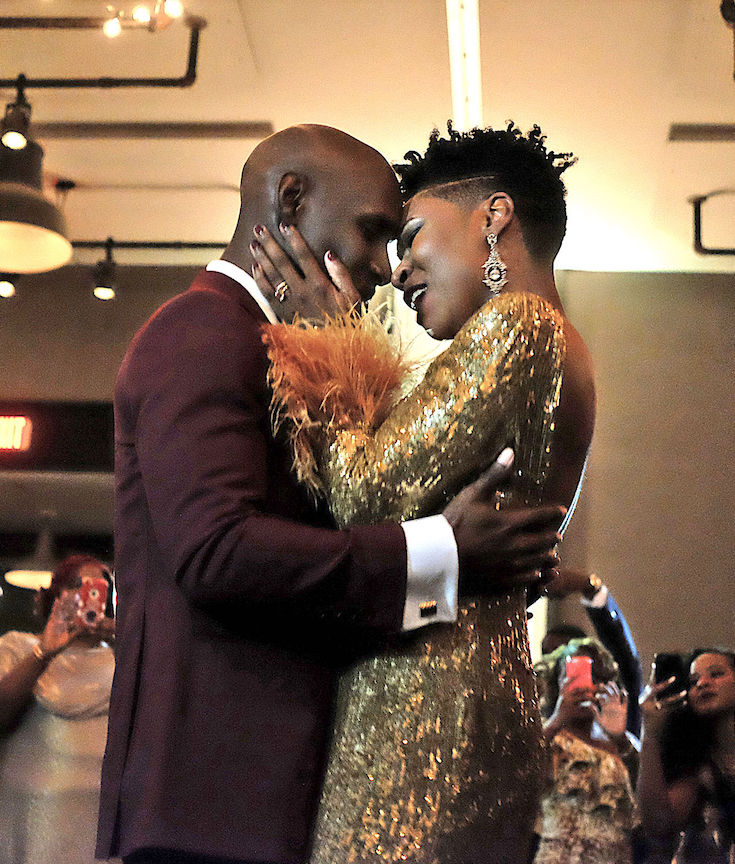 Shantrelle P. Lewis is the curator behind, quite honestly, the most dapper photo project of all time. She’s also the founder of William + James, a bow tie haberdashery steeped in the philosophy and aesthetics of New Age Dandyism.

Not surprisingly, Lewis throws one hell of a dapper party.


Earlier this month, the Dandy Lion curator put her sartorial eye to use at her wedding to Shoppe Black CEO Tony Oluwatoyin Lawson, a fellow Howard University graduate whom she met a few years ago through Facebook. (Coincidentally, the two actually entered Howard the same year.)
CONTINUE READING | Okay Africa 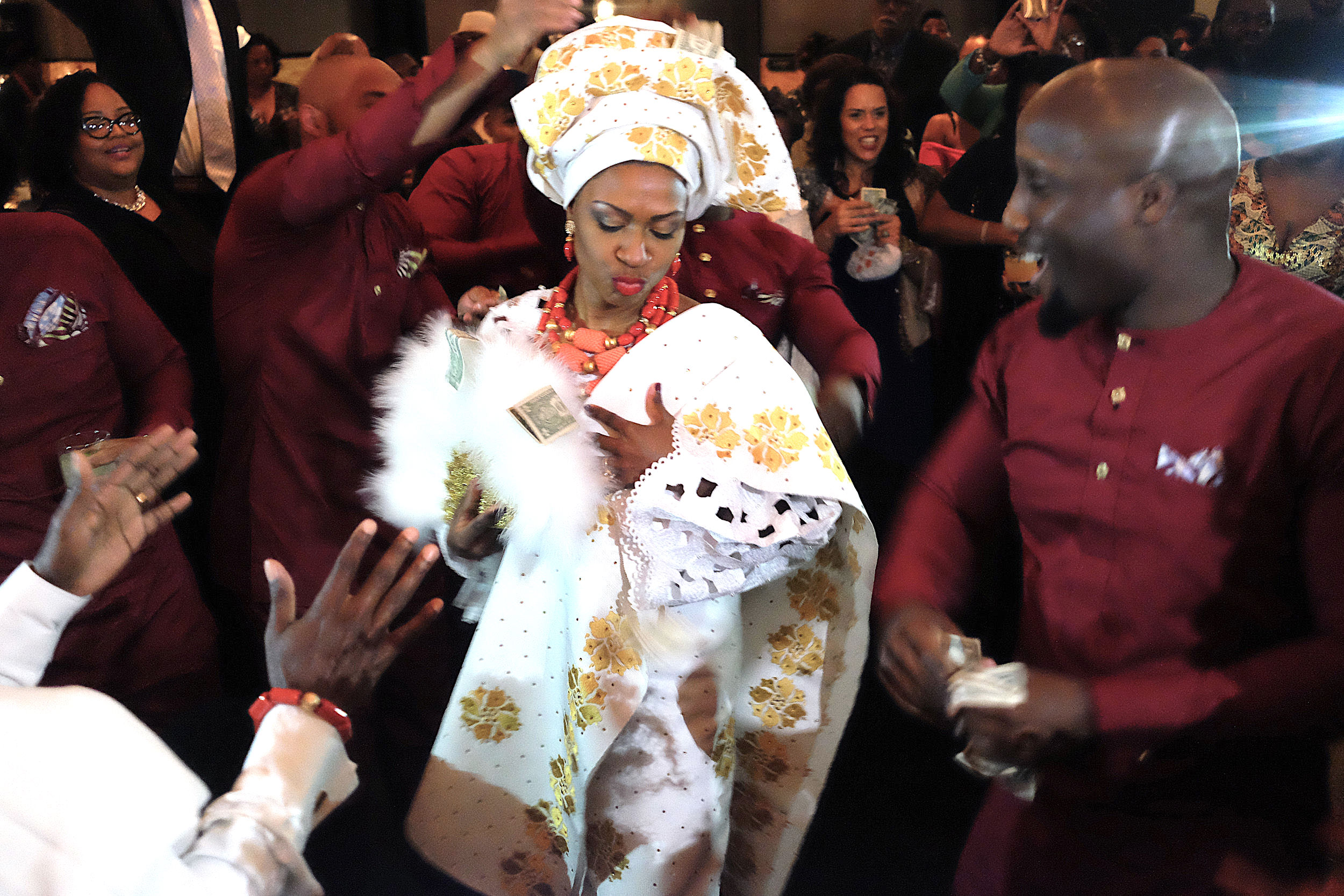 Everyone wants to know who exactly are William and James? The first guess is that both of these men are somehow related to us. Are they real? Fictitious? Ancestors? William + James was inspired by the lives and work of two of the most influential men of the 20th century – William Edward Burgdhart DuBois and James Baldwin.

We believe that dressing up is an art and articulation – of the cultural heritage, identity and dynamic balance of masculine and feminine within all of our patrons. William + James boils down to one concept – unique potential. Like Du Bois and Baldwin before us, let us go forth and be great.