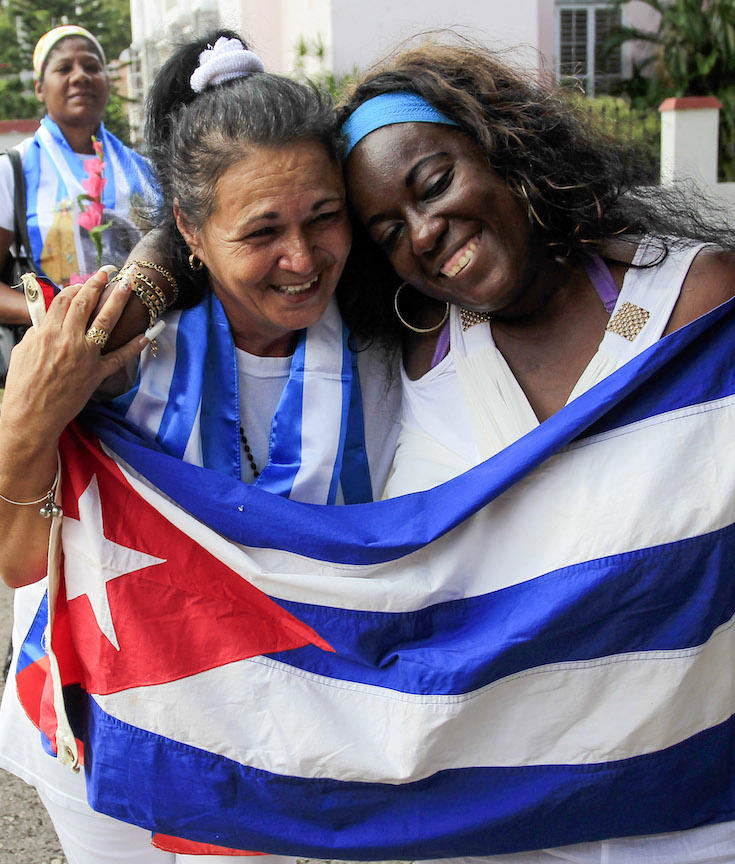 More than half (54%) supported the Republican president-elect, compared with about a quarter (26%) of non-Cuban Latinos, according to National Election Pool exit poll data.

A significant share of Cubans in Florida voted for Hillary Clinton – 41% – but this was far below the 71% of non-Cuban Latinos who backed the Democratic nominee. At the same time, the level of support for Trump among Cubans was similar to that of non-Latinos in the state (51%). 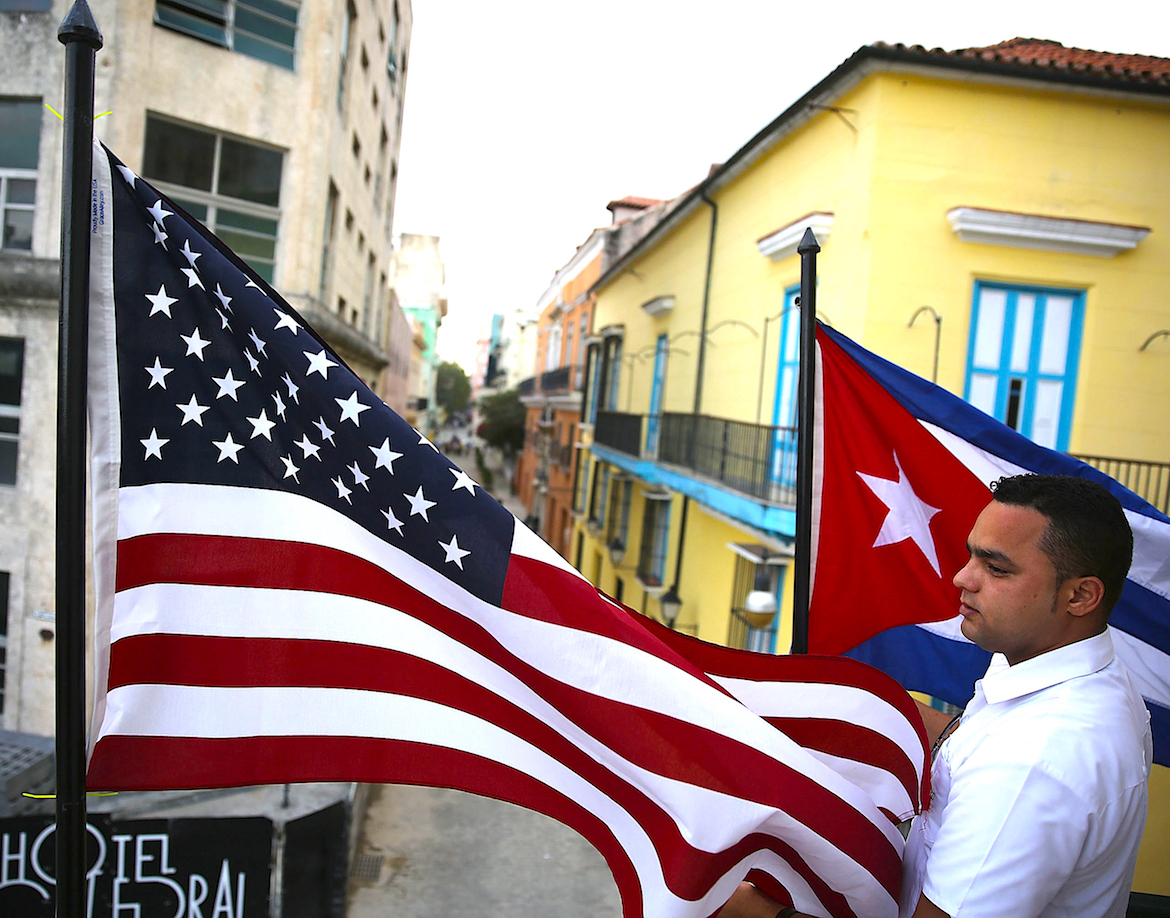 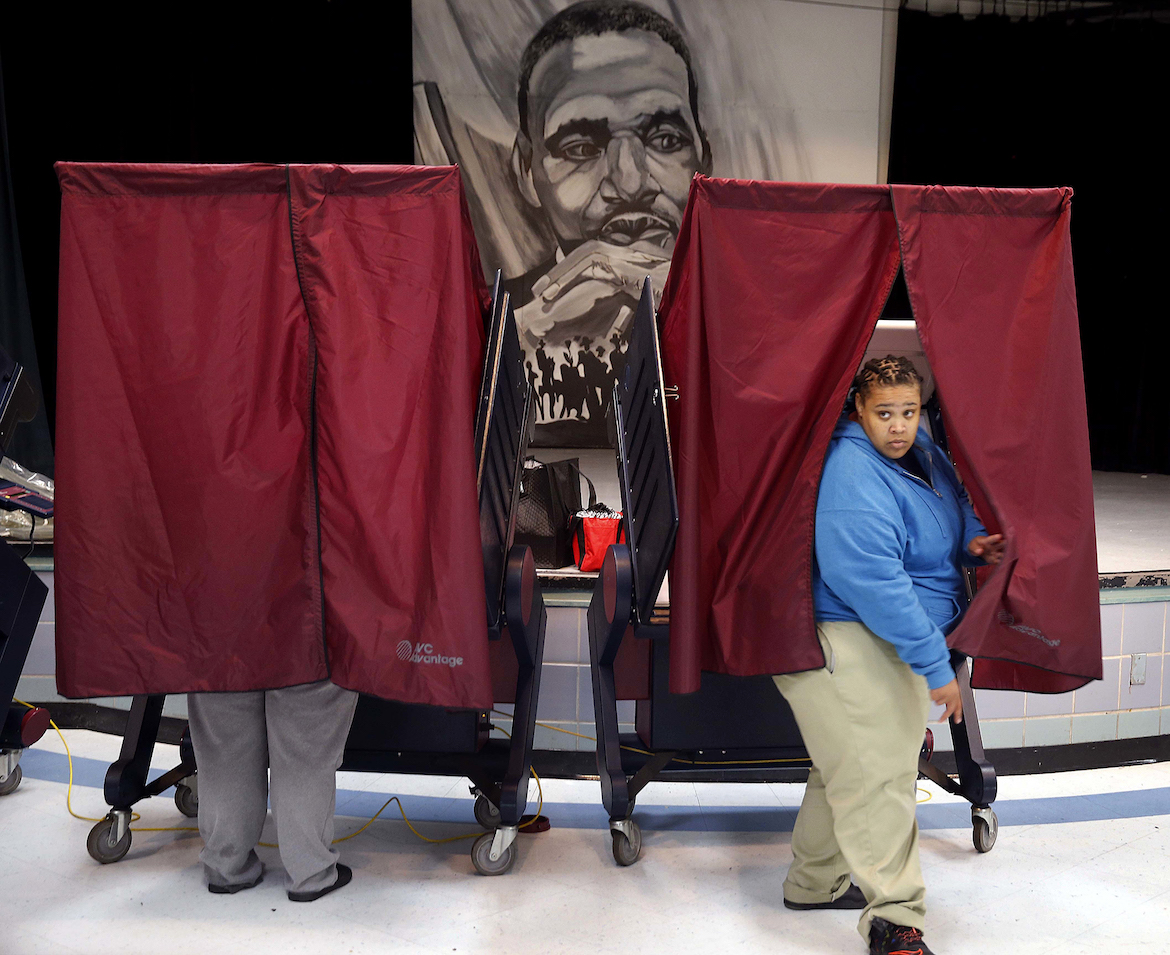 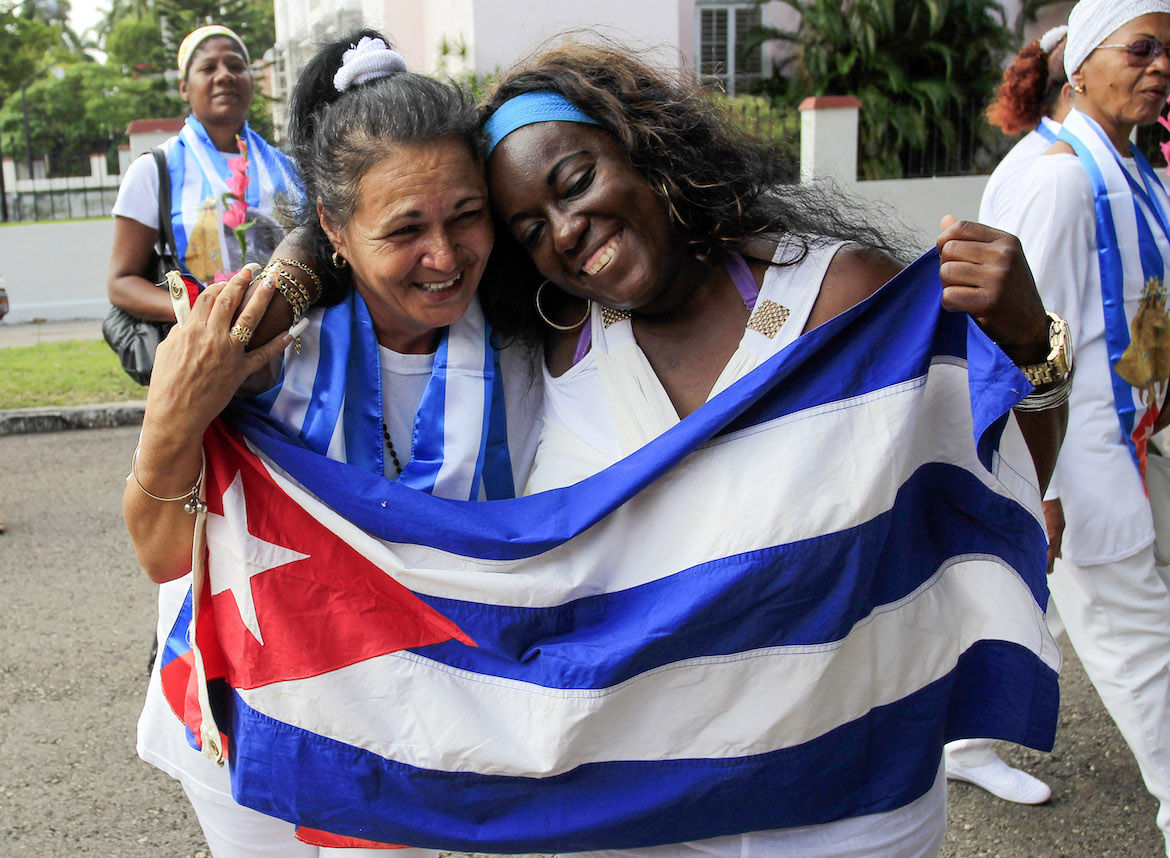 Pew Research Center is a nonpartisan fact tank that informs the public about the issues, attitudes and trends shaping America and the world. It conducts public opinion polling, demographic research, media content analysis and other empirical social science research. Pew Research Center does not take policy positions. It is a subsidiary of The Pew Charitable Trusts.