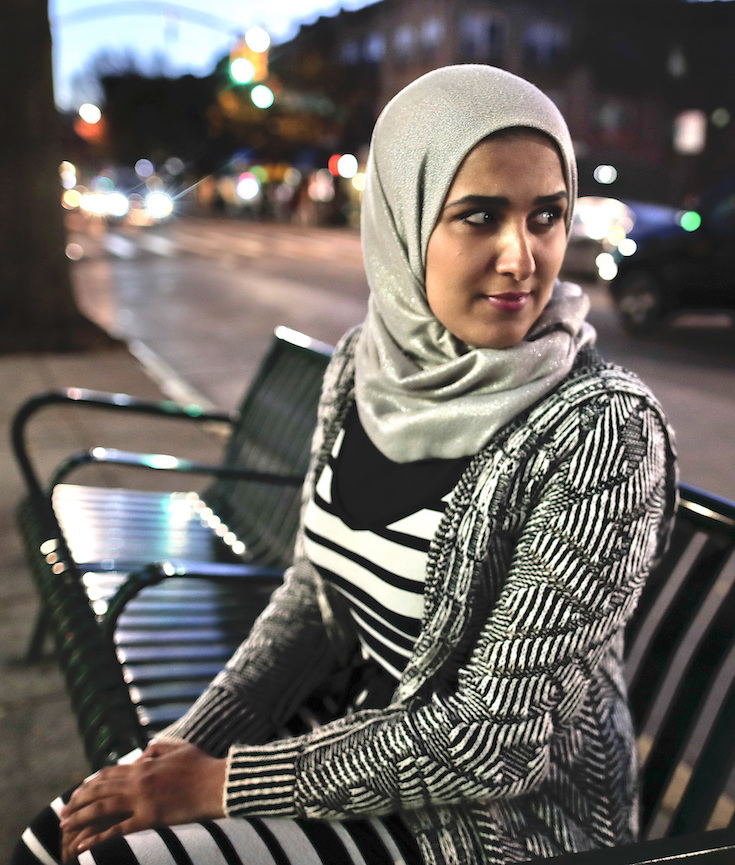 The Glaring Flaw in the Left’s Faithless-Elector Hail Mary


“Your day of reckoning has arrived,” warns the letter. “There’s a new sheriff in town — President Donald Trump. He’s going to cleanse America and make it shine again. And he’s going to start with you Muslims. He’s going to do to you Muslims what Hitler did to the Jews. You Muslims would be wise to pack your bags and get out of Dodge.” The letter was signed by “Americans for a Better Way.” 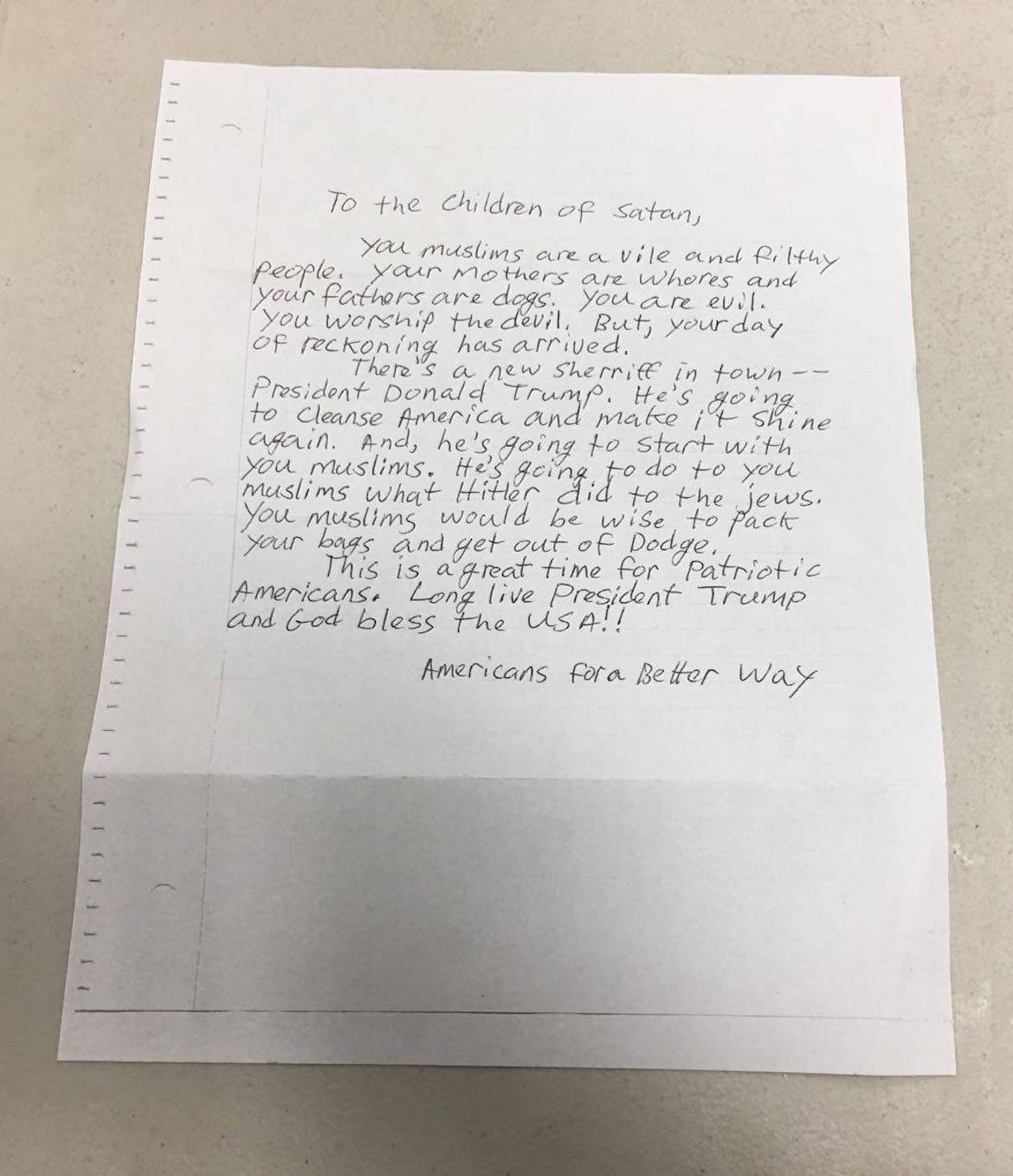 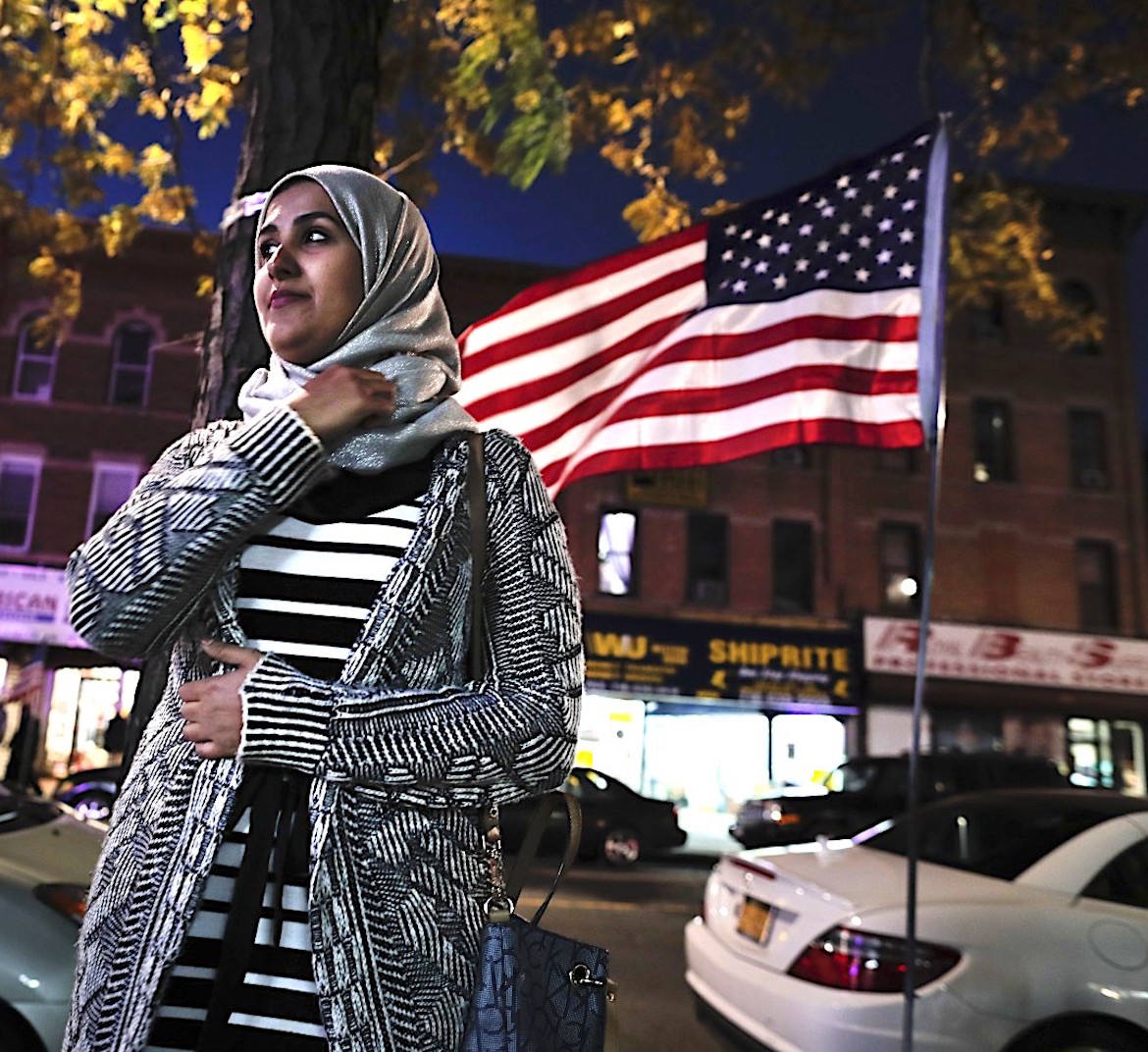 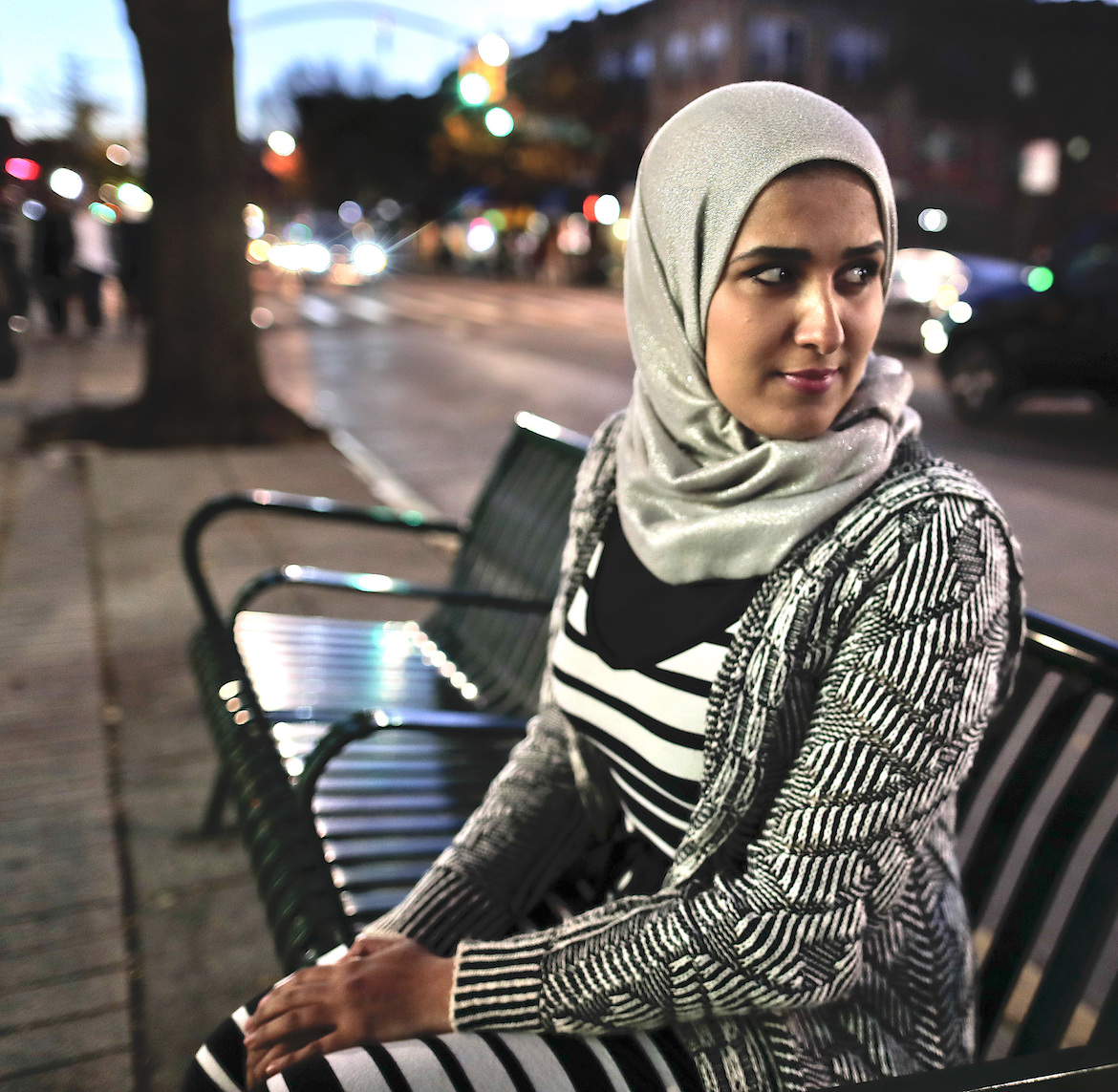 The Council on American–Islamic Relations (CAIR) is a Muslim advocacy group. It is headquartered on Capitol Hill in Washington, D.C., with regional offices nationwide. Through media relations, civic engagement, and education, CAIR promotes Islamic perspectives to the American public and promotes social and political activism among Muslims in America.