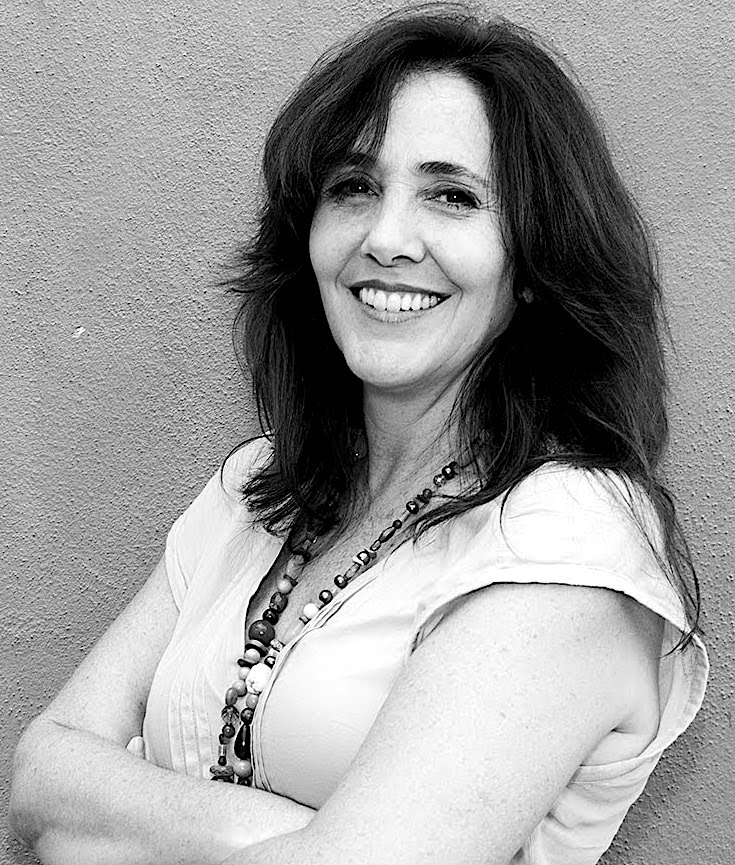 Unlike other Latinos, about half of Cuban voters in Florida backed Trump

What does it mean to be a revolutionary?

In the early days of Fidel Castro’s Cuba, being a revolutionary wasn’t just about commitment to socialist philosophy. It also reflected a certain machismo, a view of “a new man,” who “couldn’t be gay.” So says Luis Perez, himself gay and one of the subjects of Mariela’s March: Cuba’s LGBT Revolution, director Jon Alpert’s new documentary, which now takes on an extra layer of timeliness since it premieres on HBO at 9 p.m. on Monday, Nov. 28, just days after Castro’s Nov. 25 death.

Perez’s unsparing view of the Cuban Revolution was earned through his two years of toil at one of the misnamed “Military Units to Aid Production” during the 1960s. Gay men were sent to these facilities for conversion, for punishment, and as a kind of deterrence. After doing his time at what amounted to forced labor, Perez was rewarded by having his identification card “branded” with his incarceration and thereby shut out of education and employment.


Other stories from the early days of the revolution were equally harrowing, some even worse. One unidentified trans woman explains that she wears sunglasses because of an incident long ago. She then removes the glasses to show an eye bleached by acid that was thrown in her face. 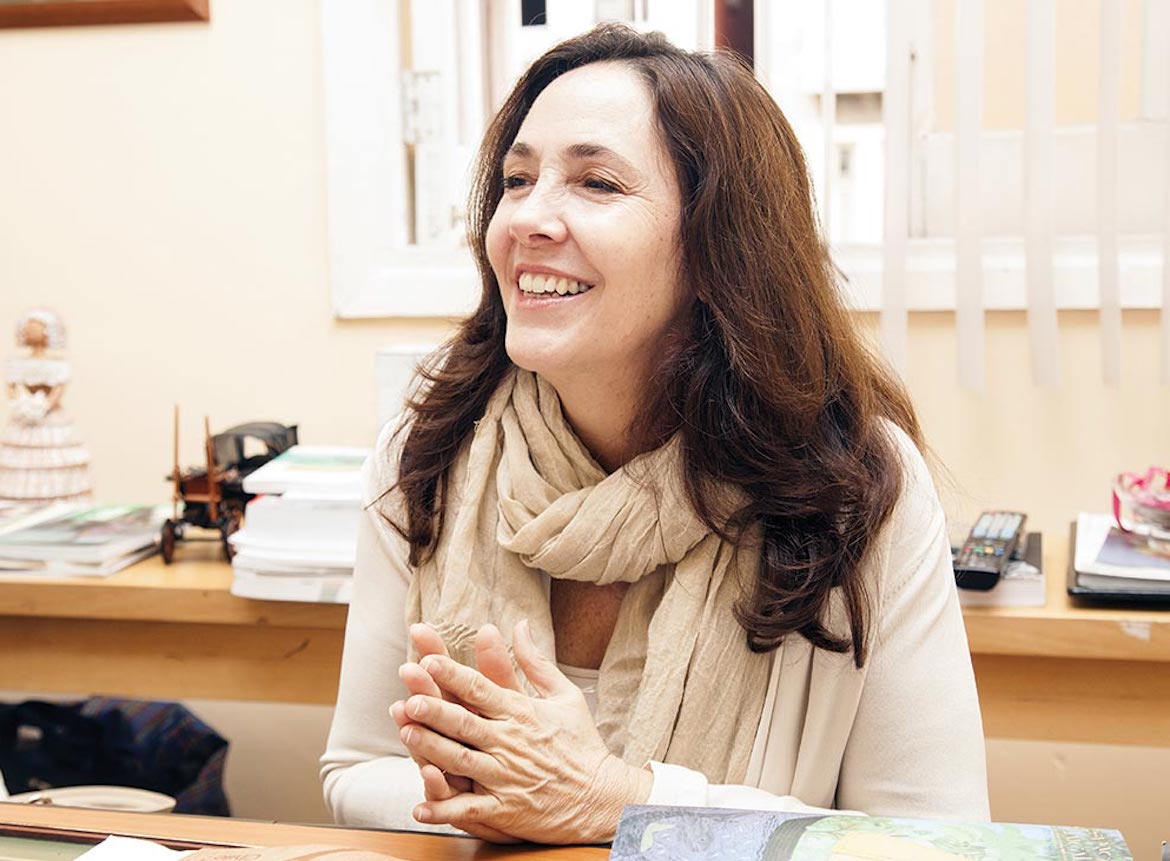 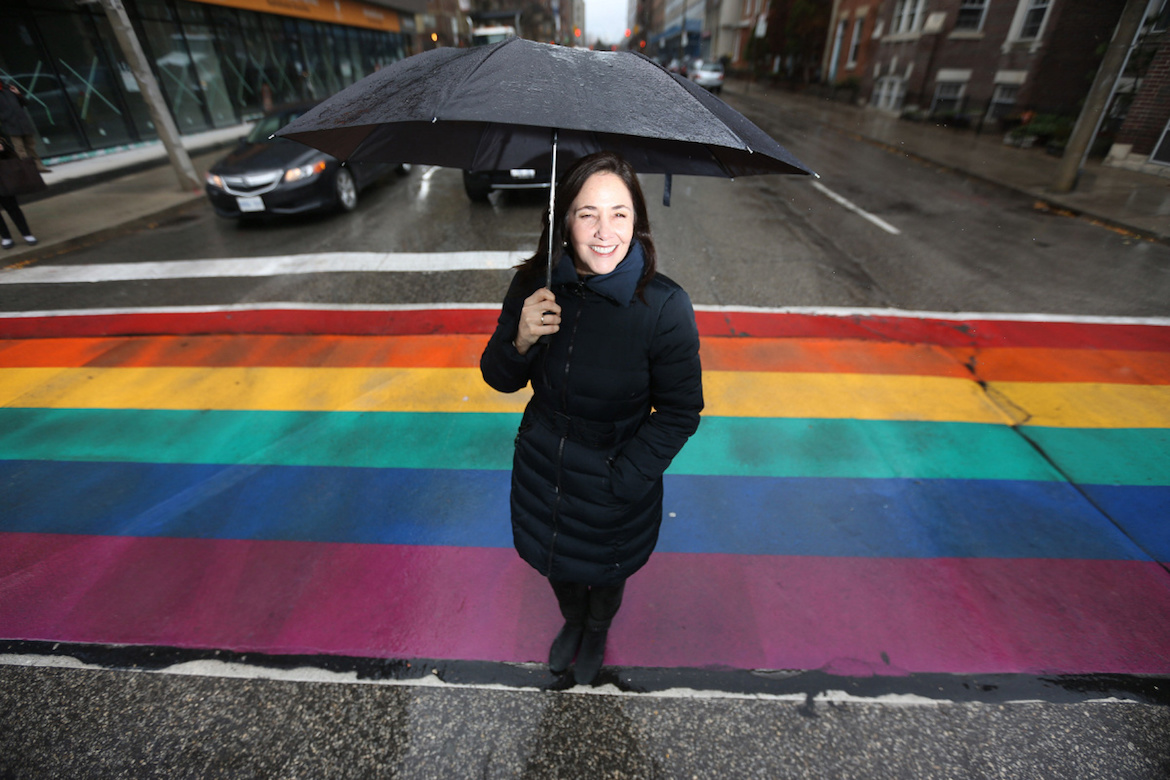 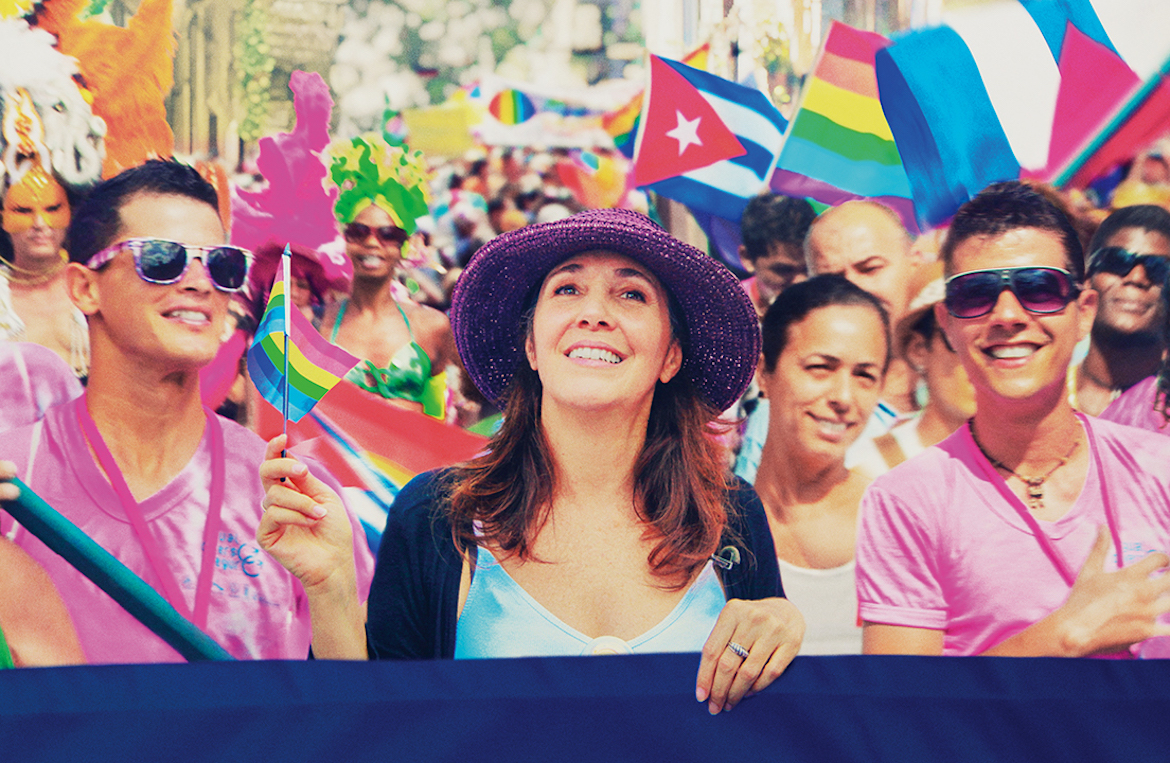 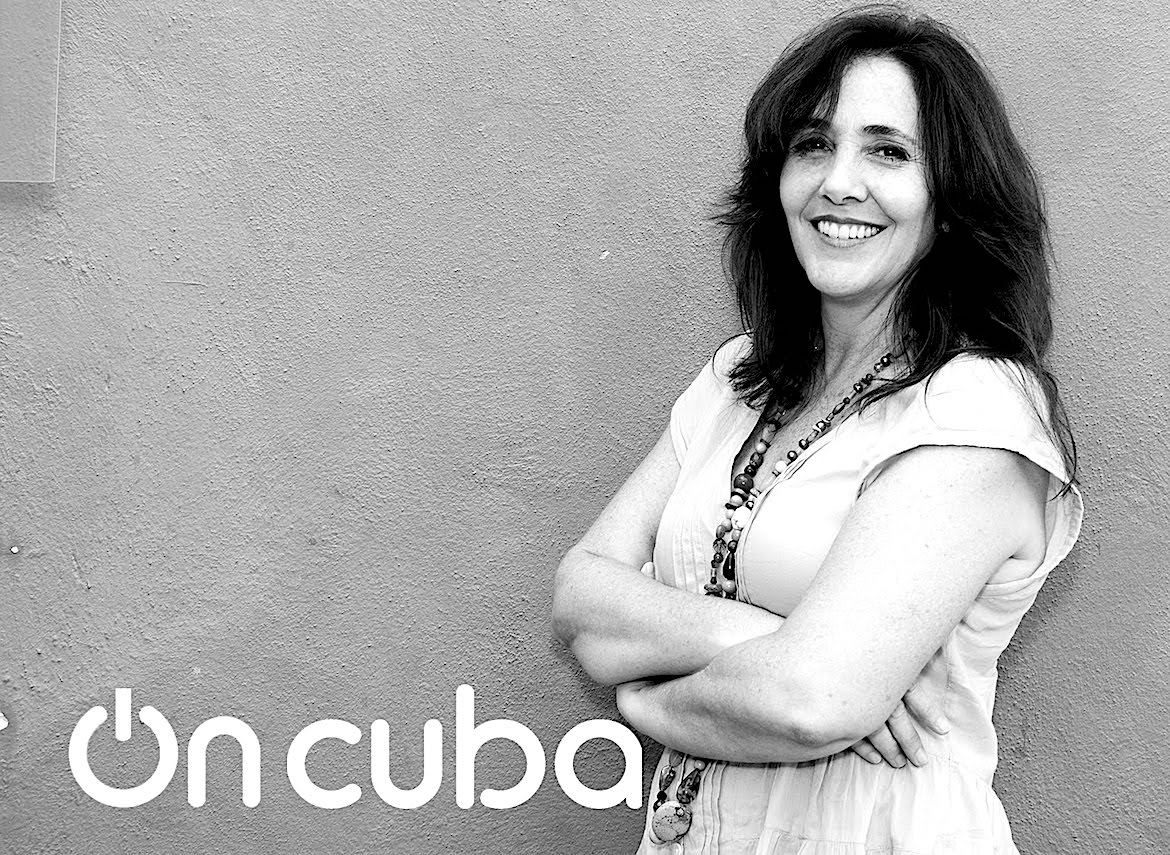 Mariela Castro Espín (born July 27, 1962) is the director of the Cuban National Center for Sex Education in Havana and an activist for LGBT rights in Cuba.

She is the daughter of Cuban president Raúl Castro and feminist and revolutionary Vilma Espín as well as the niece of former president Fidel Castro. She has a brother, Alejandro Castro Espín.

Her group campaigns for effective AIDS prevention as well as recognition and acceptance of LGBT human rights. In 2005, she proposed a project to allow transgender people to receive sex reassignment surgery and change their legal gender. The measure became law in June 2008 which allows sex change surgery for Cubans without charge.

Mariela Castro is president of the Cuban Multidisciplinary Centre for the Study of Sexuality, president of the National Commission for Treatment of Disturbances of Gender Identity, member of the Direct Action Group for Preventing, Confronting, and Combatting AIDS, and an executive member of the World Association for Sexual Health (WAS). She is also the director of the journal Sexología y Sociedad, a magazine of Sexology edited by her own National Center for Sex Education (CENESEX).

She has published 13 scholarly articles and nine books.

She is also a sitting member of the National Assembly of People’s Power. When the assembly voted in 2014 to ban discrimination on the basis of sexual orientation in employment, Castro opposed the legislation because it did not also include protection on the basis of gender identity, and became possibly the first legislator in the body’s history ever to vote against a piece of legislation.