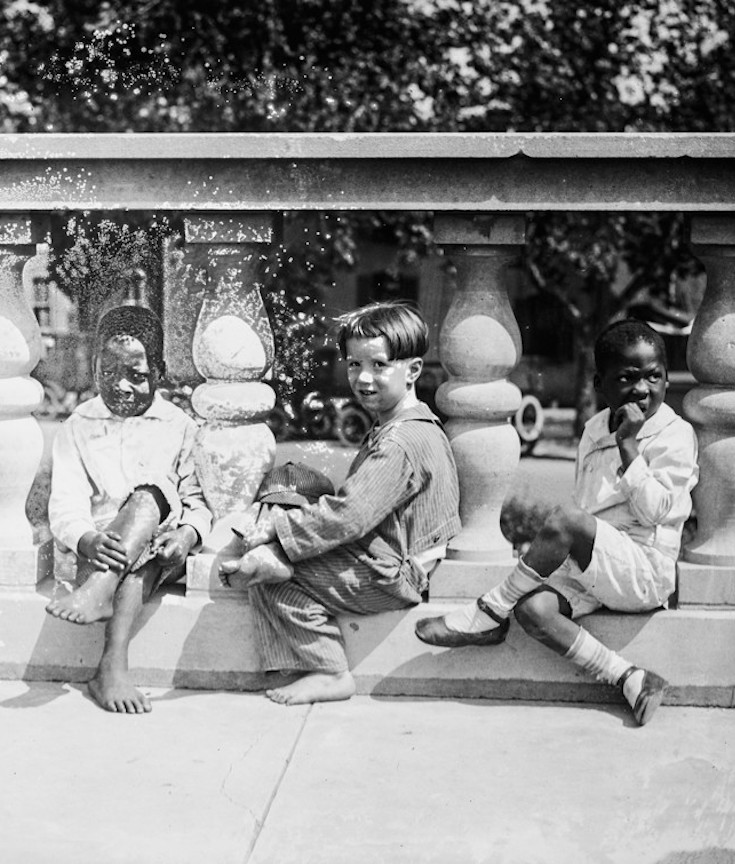 The wealth discrepancy between blacks and whites is one of the most stark examples of inequality in America. White American families have, on average, around $142,000 in savings and assets, minus debt. Black families’, meanwhile, amounted to only $11,000, according to a 2014 Pew Research study. The gulf between black and white wealth is the worst it has been since the 1980s. Put differently, an average white family has 13 times the wealth of an average black family.

But as though the median numbers for the country as a whole weren’t bad enough, things look much worse in America’s cities, according to a new paper from the Urban institute—even cities such as D.C. where the prevalence of public-sector jobs, a large black population, and a high share of black business owners might make it seem like a place that black families could thrive. But in Washington D.C., the median white family has a staggering 81 times as much wealth as the median black. 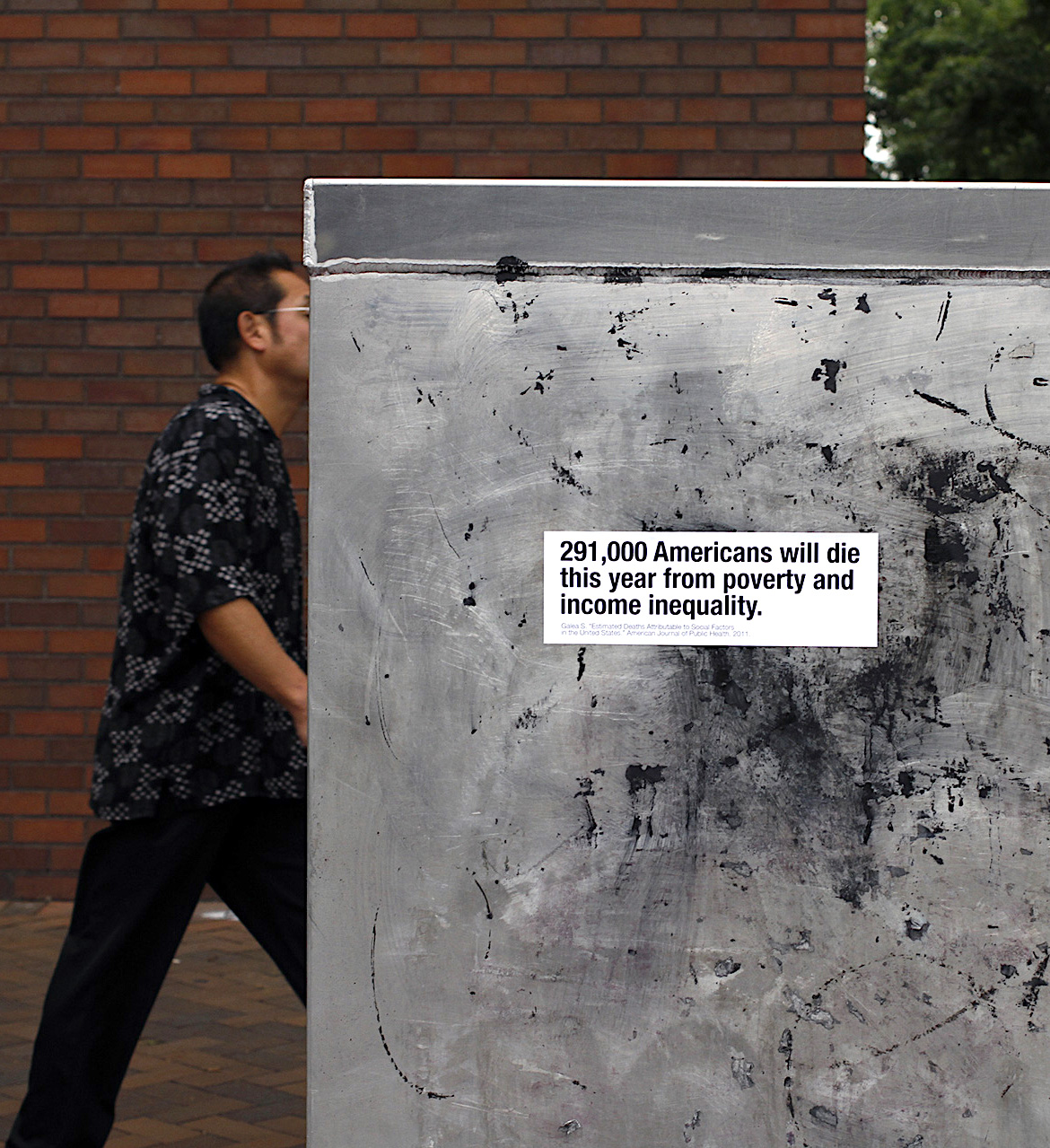 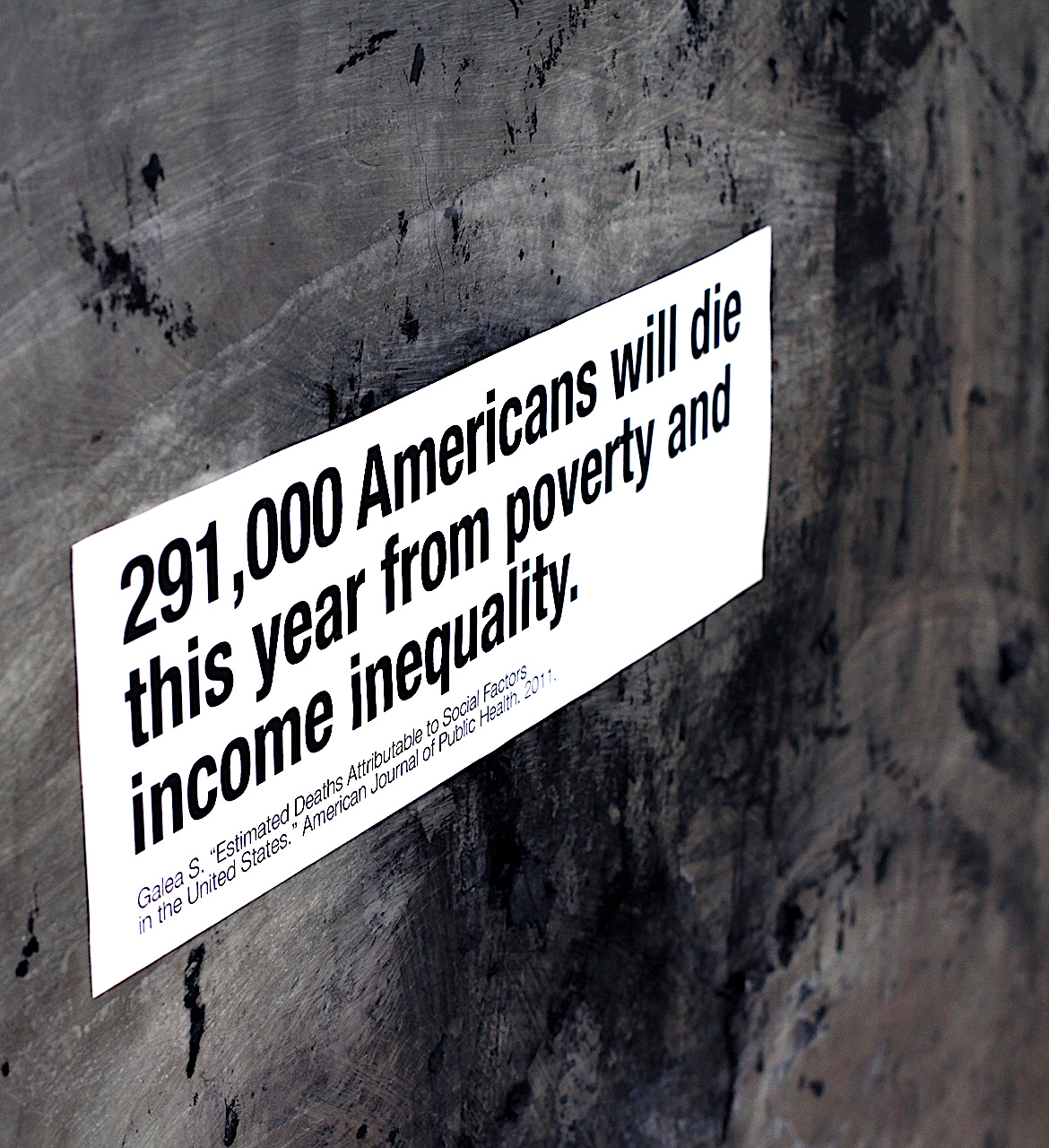 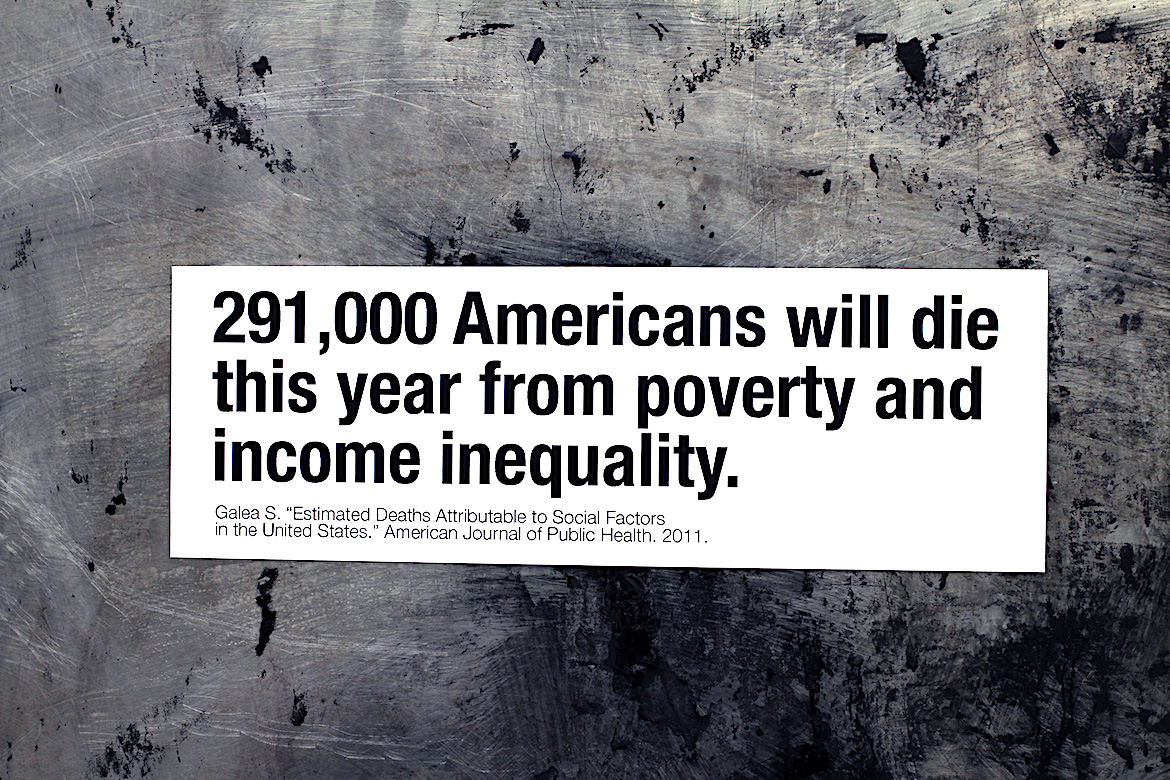 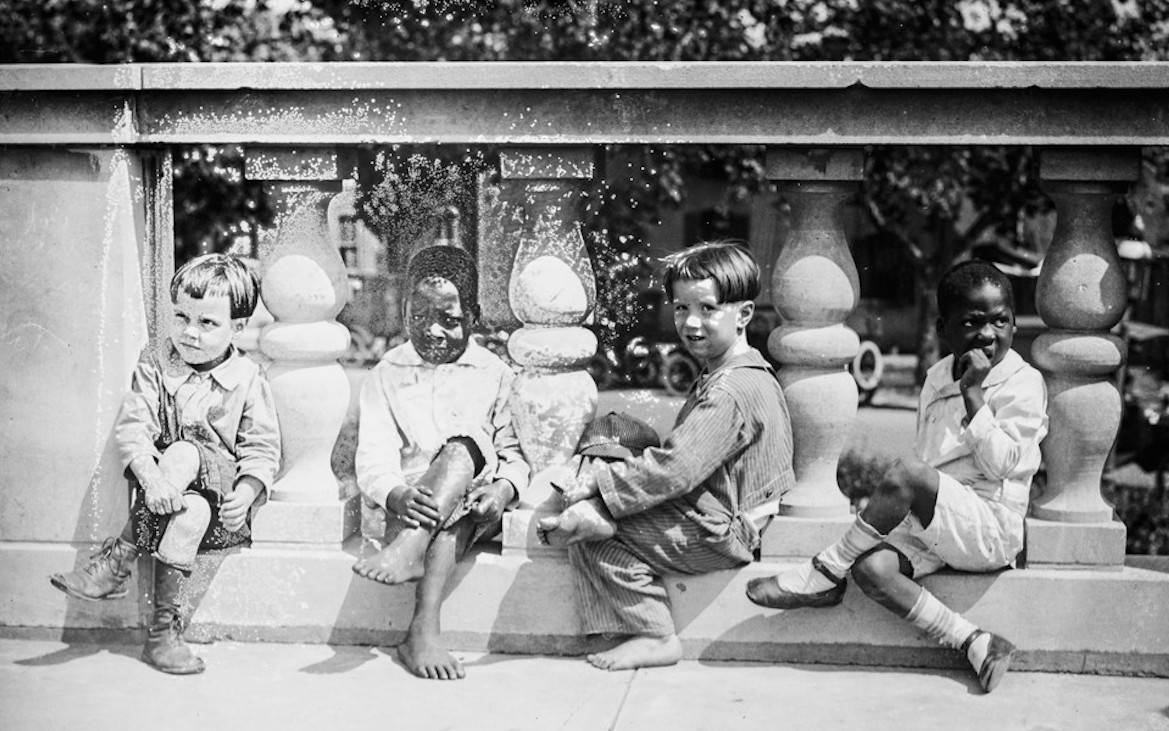 The Great Recession, fueled by the crises in the housing and financial markets, was universally hard on the net worth of American families. But even as the economic recovery has begun to mend asset prices, not all households have benefited alike, and wealth inequality has widened along racial and ethnic lines.

The current gap between blacks and whites has reached its highest point since 1989, when whites had 17 times the wealth of black households. The current white-to-Hispanic wealth ratio has reached a level not seen since 2001. (Asians and other racial groups are not separately identified in the public-use versions of the Fed’s survey.)