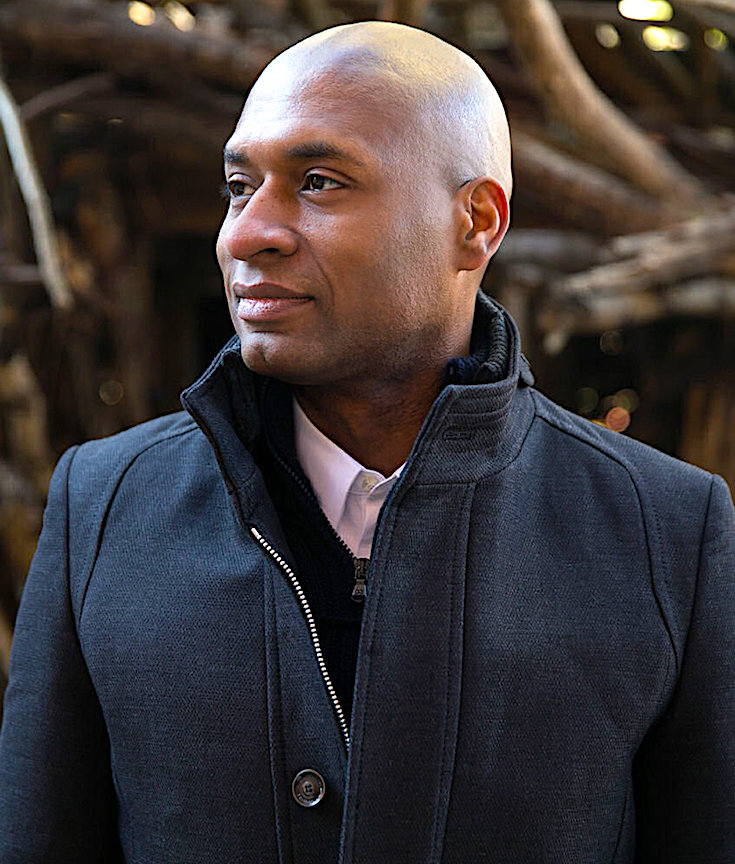 In D.C., White Families Are on Average 81 Times Richer Than Black Ones

As The Times reported, Trump actually seemed to soften some of his positions:

He seemed to indicate that he wouldn’t seek to prosecute Hillary Clinton. But he should never have said that he was going to do that in the first place.

He seemed to indicate that he wouldn’t encourage the military to use torture. But he should never have said that he would do that in the first place.


He said that he would have an “open mind” on climate change. But that should always have been his position.
CONTINUE READING | The New York Times 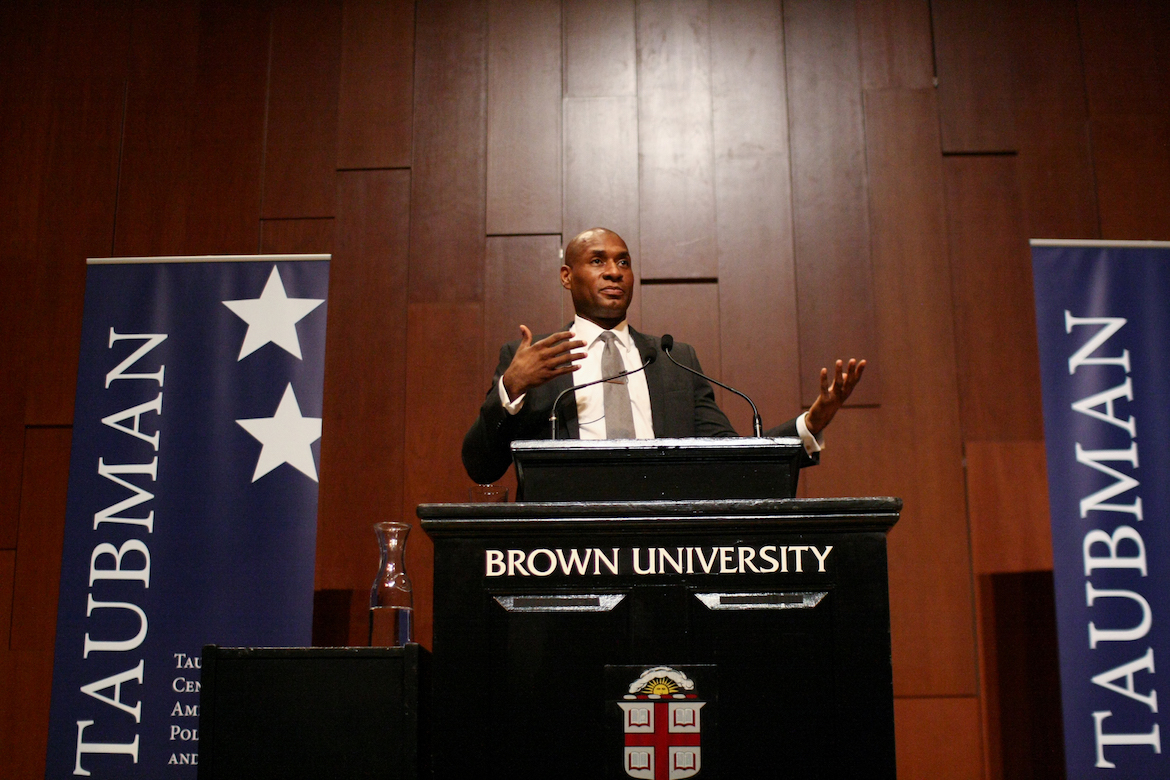 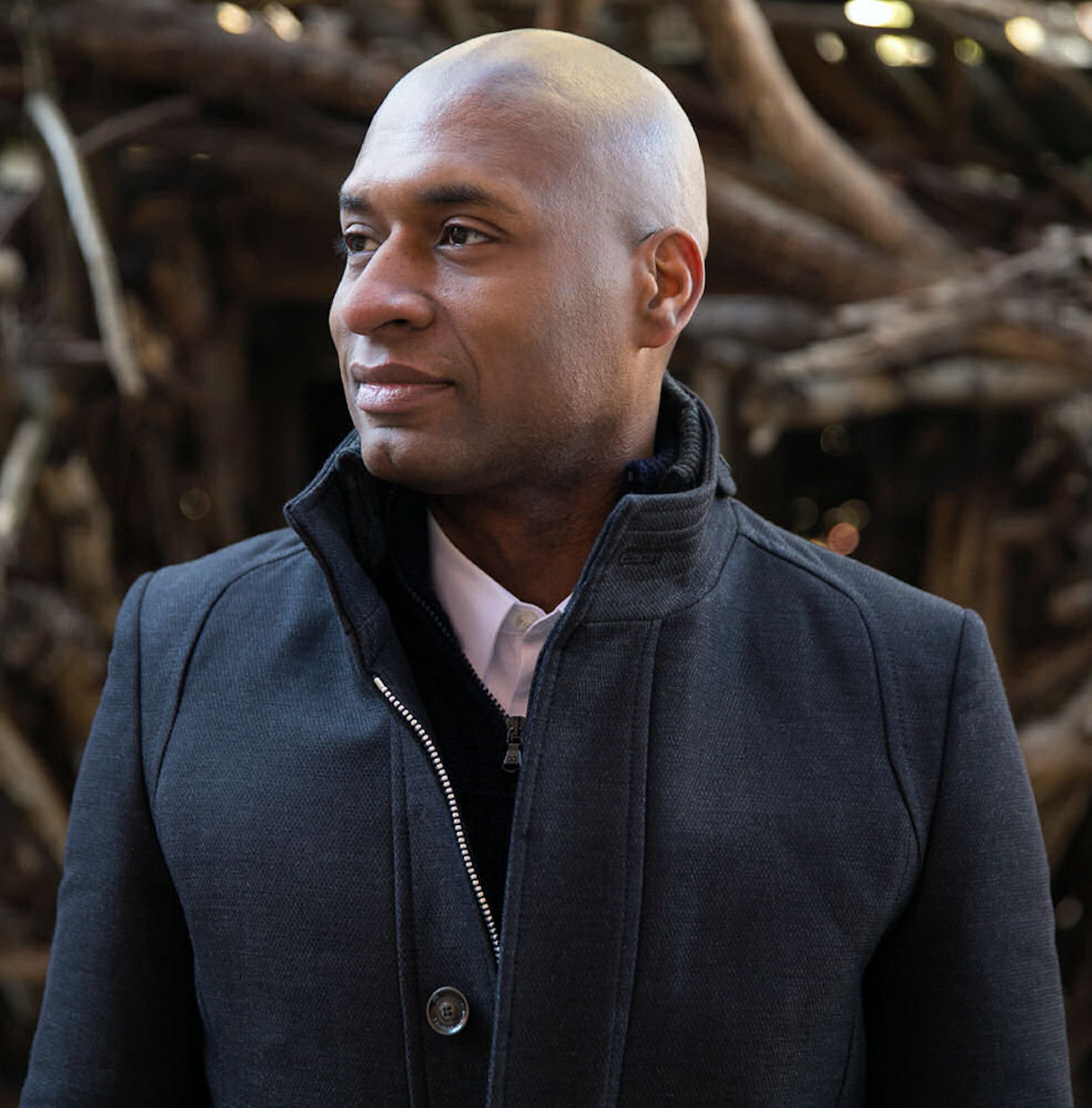 Charles M. Blow is The New York Times’s visual Op-Ed columnist. His column appears in The Times on Saturday.

Mr. Blow joined The New York Times in 1994 as a graphics editor and quickly became the paper’s graphics director, a position he held for nine years. In that role, he led The Times to a best of show award from the Society of News Design for the Times’s information graphics coverage of 9/11, the first time the award had been given for graphics coverage. He also led the paper to its first two best in show awards from the Malofiej International Infographics Summit for work that included coverage of the Iraq war. Mr. Blow went on to become the paper’s Design Director for News before leaving in 2006 to become the Art Director of National Geographic Magazine. Before coming to The Times, Mr. Blow had been a graphic artist at The Detroit News.