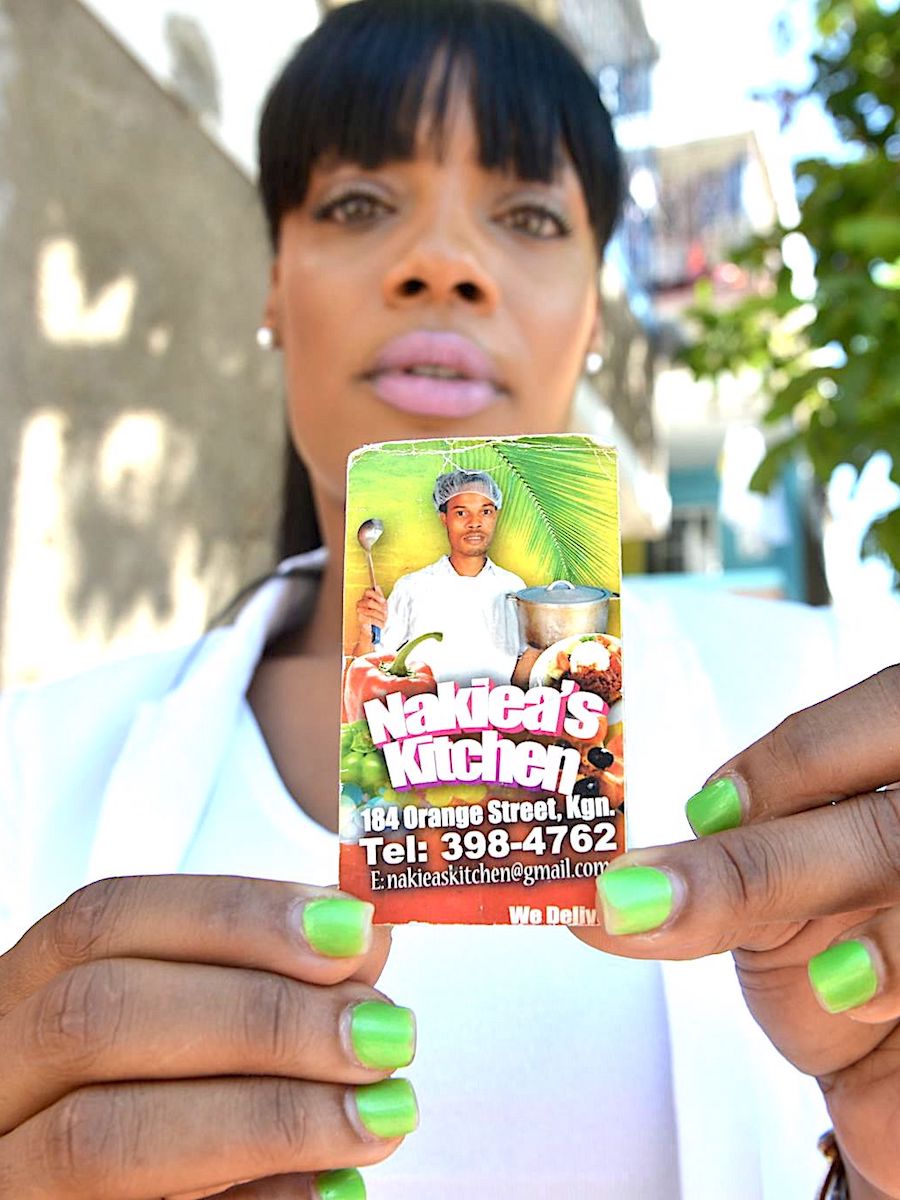 Police officers in Jamaica carry out unlawful killings on the orders of state authorities or with their complicity, evidence gathered by Amnesty International suggests.

Research by the human rights organisation points to a strong likelihood that state-sponsored executions take place in the country, a report published on Wednesday said.

Amnesty welcomed recent reductions in the numbers of civilians killed by police in Jamaica, but said that officers perpetuated a culture of fear in which evidence was tampered with, witnesses were terrorised and intimidated and weapons were planted on victims of police killings. 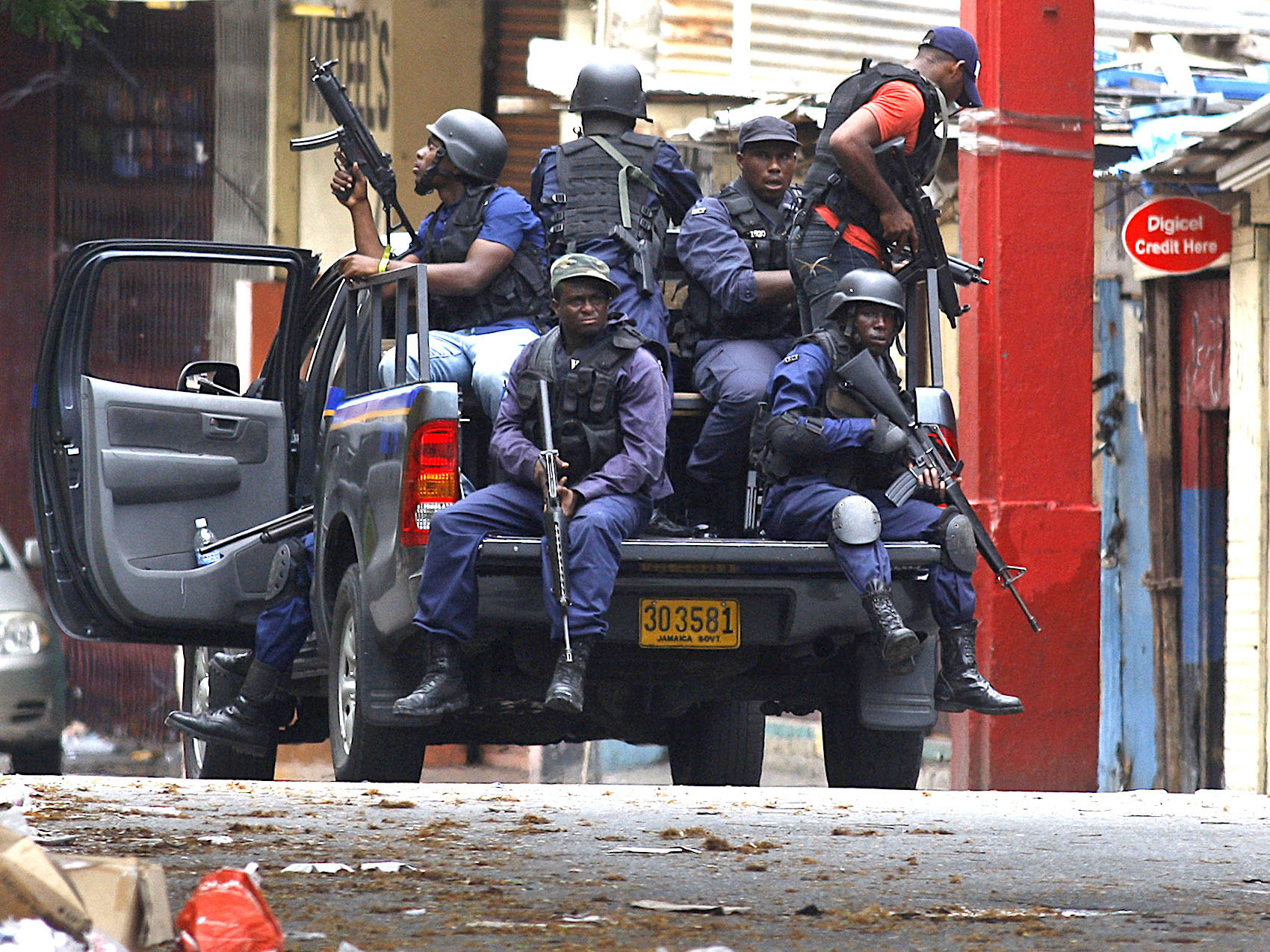 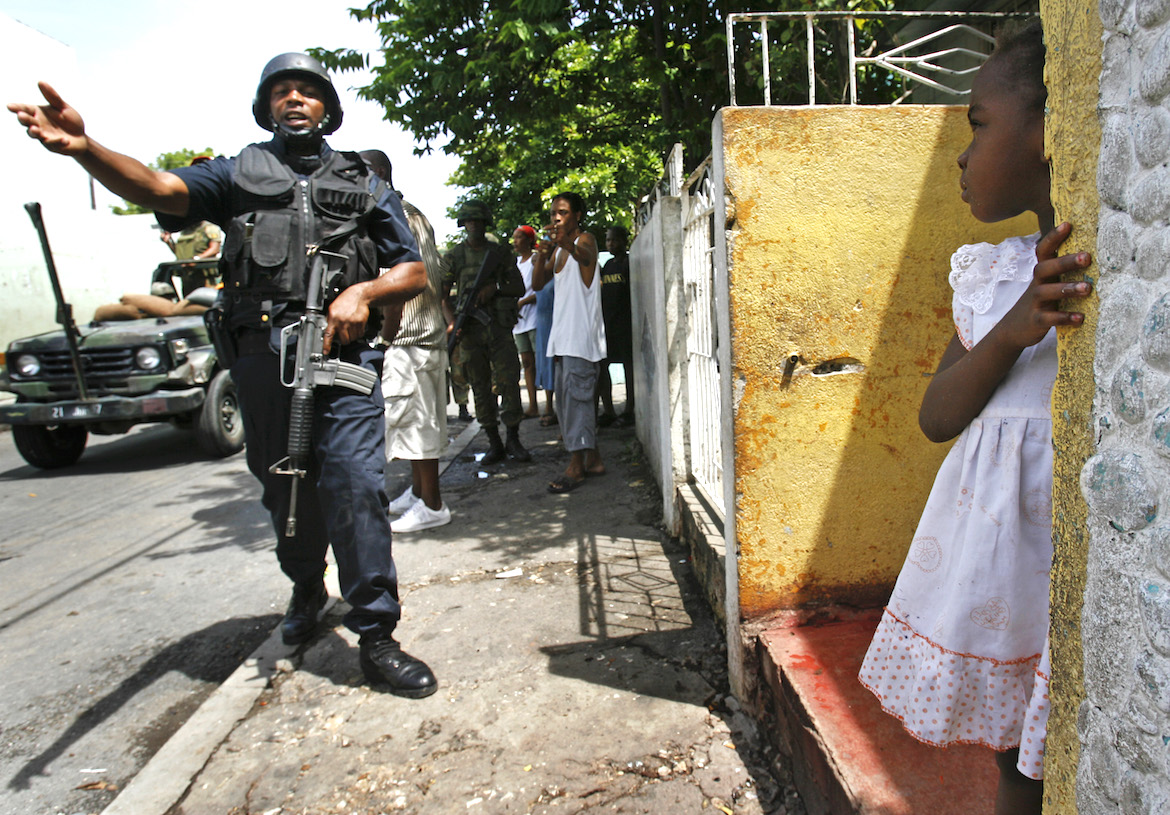 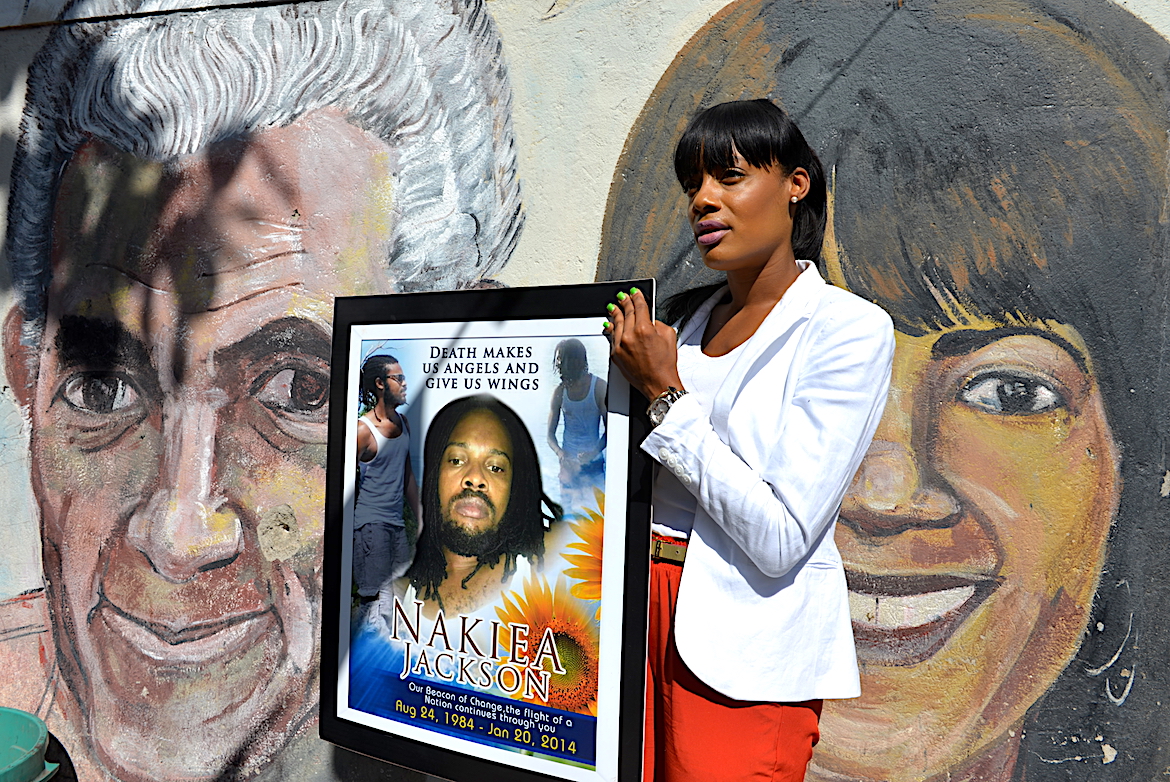 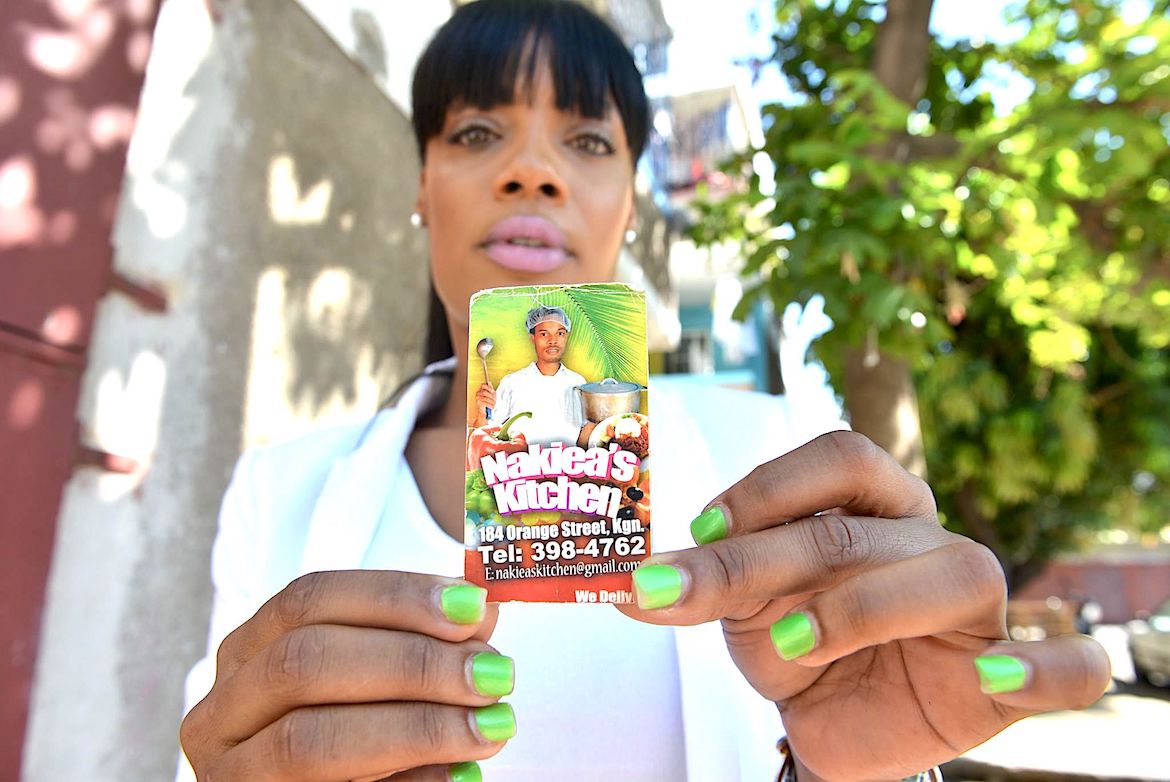 With 2.8 million people, Jamaica is the third-most populous Anglophone country in the Americas (after the United States and Canada), and the fourth-most populous country in the Caribbean. Kingston is the country’s capital and largest city, with a population of 937,700. Jamaicans predominately have African ancestry, with significant European, Chinese, Hakka, Indian, and mixed-race minorities. Due to a high rate of emigration for work since the 1960s, Jamaica has a large diaspora around the world, particularly in Canada, the United Kingdom, and the United States.