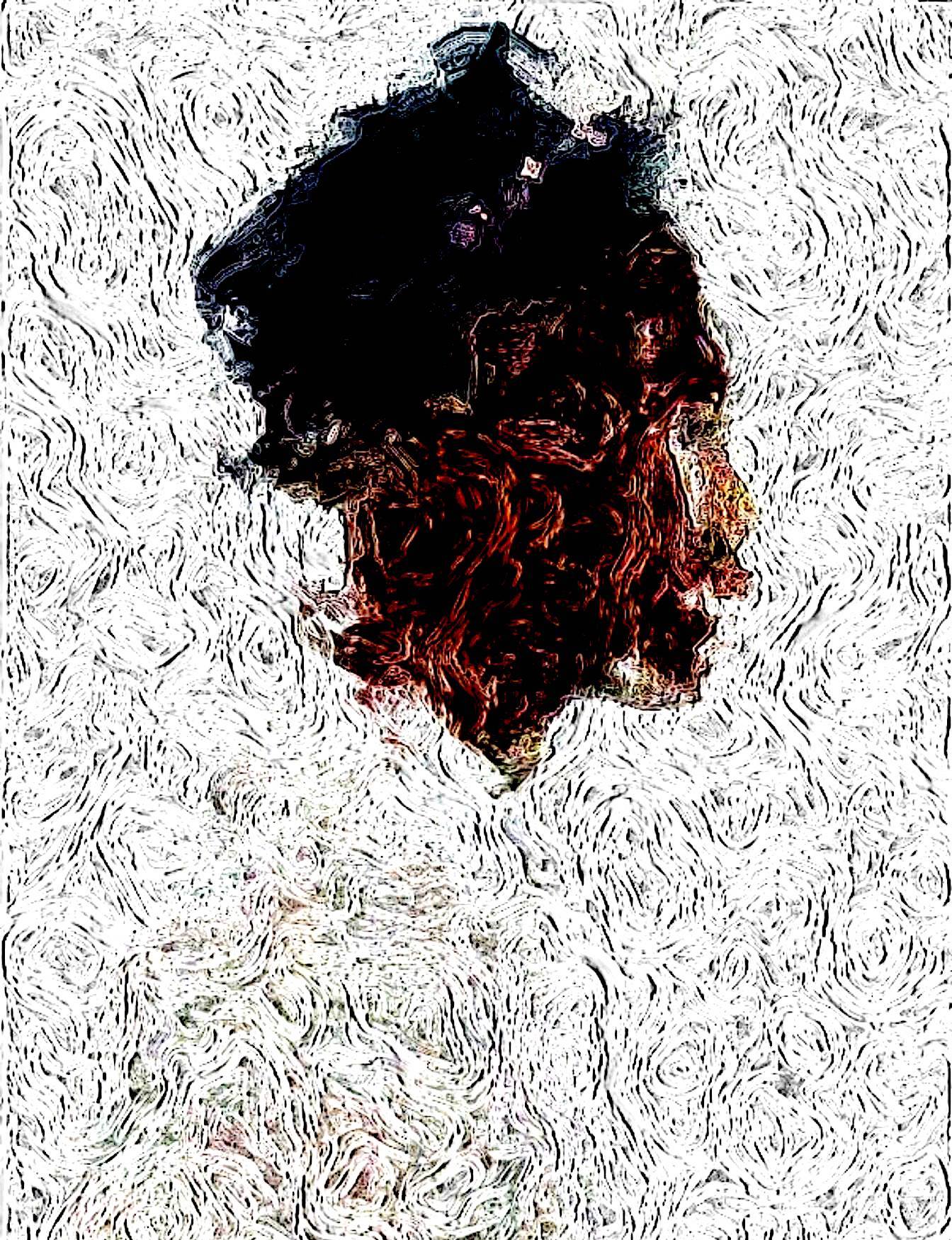 One week before a new rule was set to take effect requiring employers expand overtime pay to more than four million low-income, but still technically white-collar American workers, a federal judge blocked the Obama administration measure Tuesday, issuing a national injunction against its implementation. U.S. District Judge Amos Mazzant, an Obama appointee, sided with 21 states (all but one headed by a Republican governor) and an assortment of business interests in ruling against the measure, meaning that salaried employees making more than $23,660 per year will continue to be ineligible for overtime pay.

By requiring employers to pay overtime wages based on salary rather than an employee’s duties, the Labor Department exceeded its authority under the Fair Labor Standards Act and ignored Congress’s intent, Mazzant said in his ruling. “If Congress intended the salary requirement to supplant the duties test, then Congress and not the department, should make that change,” he said.
– Bloomberg 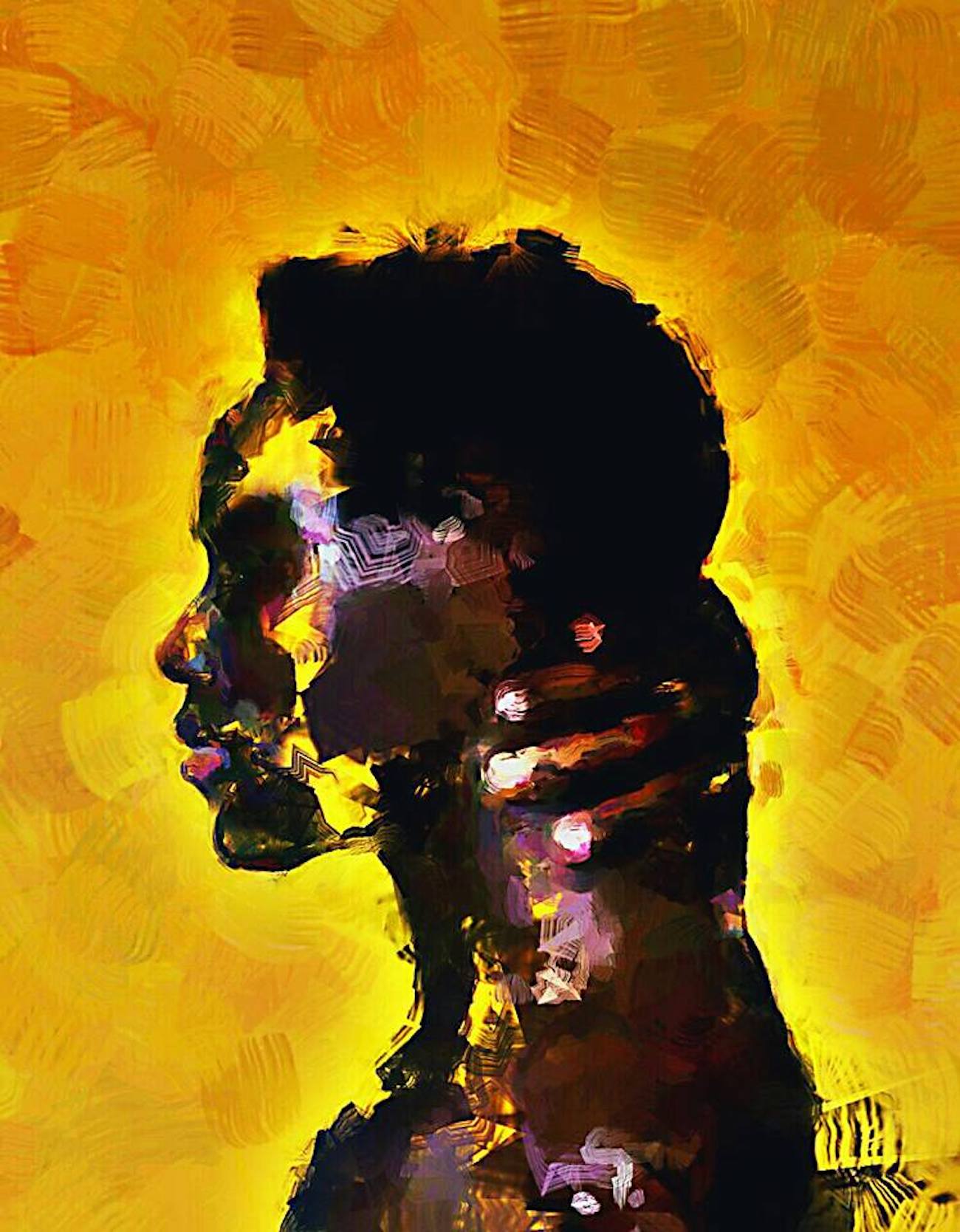 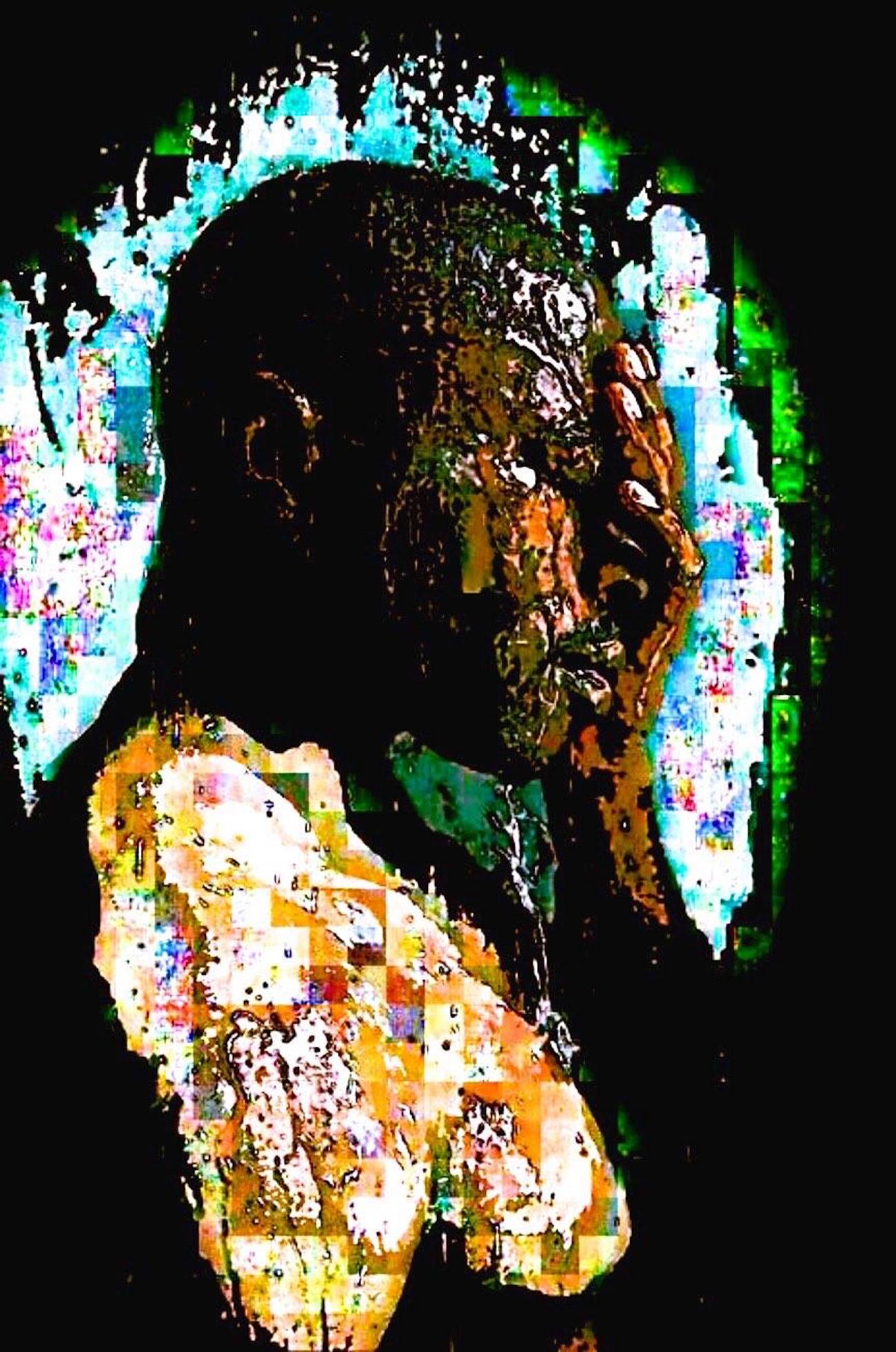 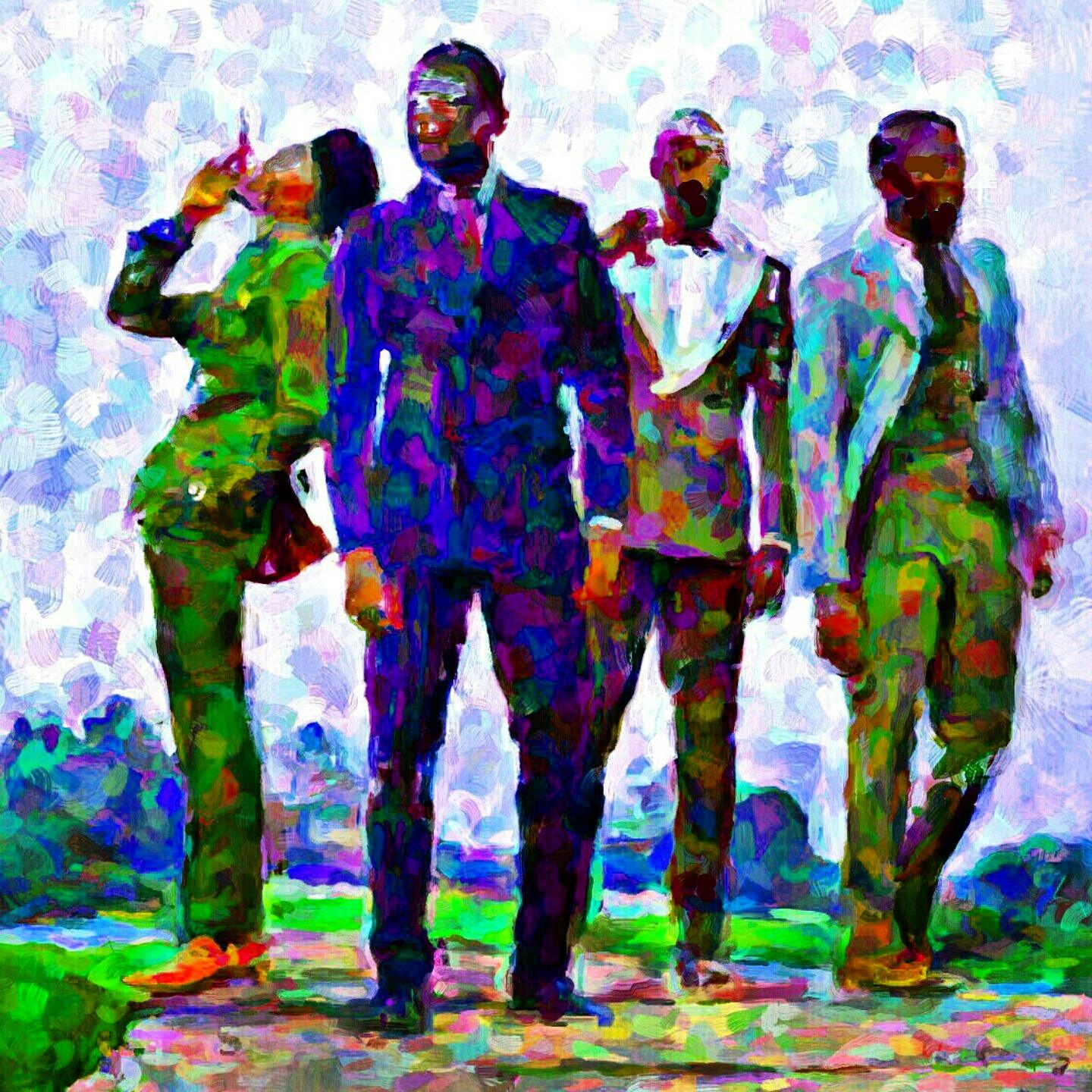 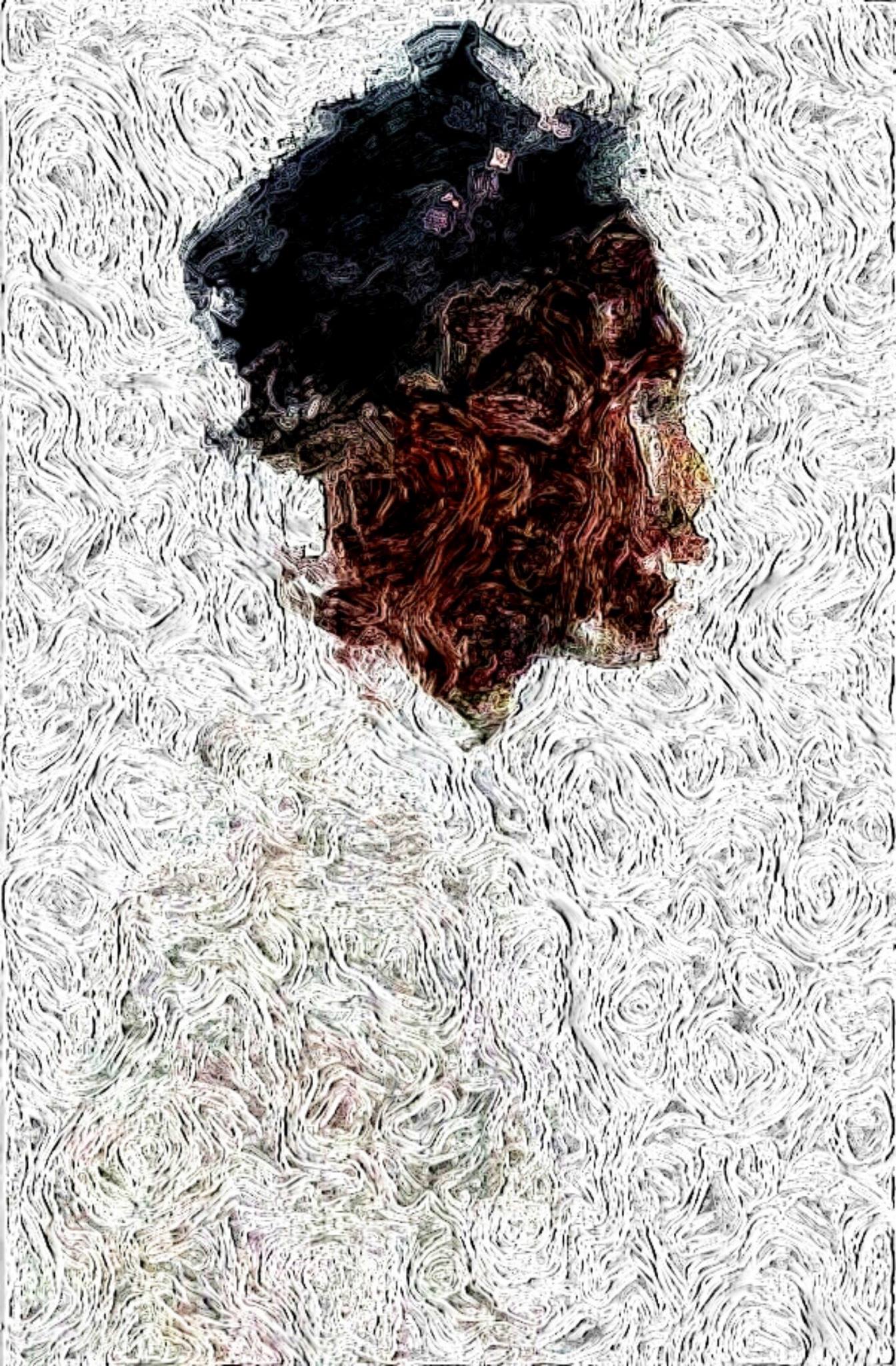 On May 18, 2016, the U.S. Department of Labor announced a major change to the law governing overtime pay. Here’s what you need to know.

What is the new overtime pay law? The new overtime pay law significantly increases the number of people who qualify for time-and-a-half pay for any hours they work beyond 40 in a week. Under the new law, salaried employees making less than $47,476 a year must be paid overtime. (Almost all hourly employees, regardless of their wage, are already entitled to overtime pay.) This new protection applies to almost anyone making less than $47,476, including salaried managers or professionals.

Does the new overtime pay law apply to me? The new overtime law makes it easier to figure out whether you’re eligible for overtime pay. Under the new law, almost anyone making less than $47,476 per year is eligible—regardless of title, job description, or managerial status.

The main exceptions are those who aren’t covered by the Fair Labor Standards Act (FLSA), the federal law that sets overtime rules and other labor standards like the minimum wage.