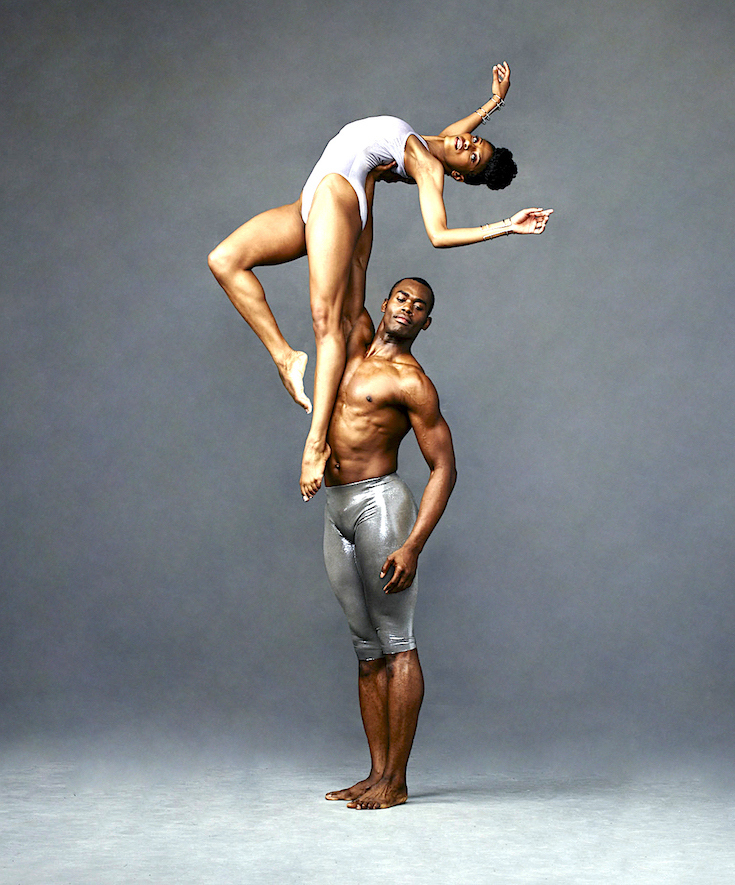 HUD Is Essential to the Fight Against Poverty. Ben Carson Will Lobotomize It.

“This season, Ailey’s passionate artists will transport audiences with over two dozen works, including timely and relevant premiers by Kyle Abraham and Hope Boykin that follow in the powerful footsteps of Alvin Ailey’s ‘Masekela Langage,’” Artistic Director Robert Battle stated. “We will also revel in the marriage of America’s two great art forms —modern dance and jazz—from the one-night-only opening to a variety of dances throughout the season that move to music by Duke Ellington, Dizzy Gillespie and Arturo O’Farrill and the Afro-Latin Jazz Orchestra.”


Pulling back the curtain on a scintillating season is a one-night-only program, “An Evening of Ailey and Jazz,” featuring Battle’s “Ella.” The dance is a tribute to legendary jazz singer Ella Fitzgerald preceding the 100th anniversary of her birth. It is the centerpiece of an evening of performances marrying music and dance, which includes Ailey’s “Revelations,” accompanied by live musicians and singers. 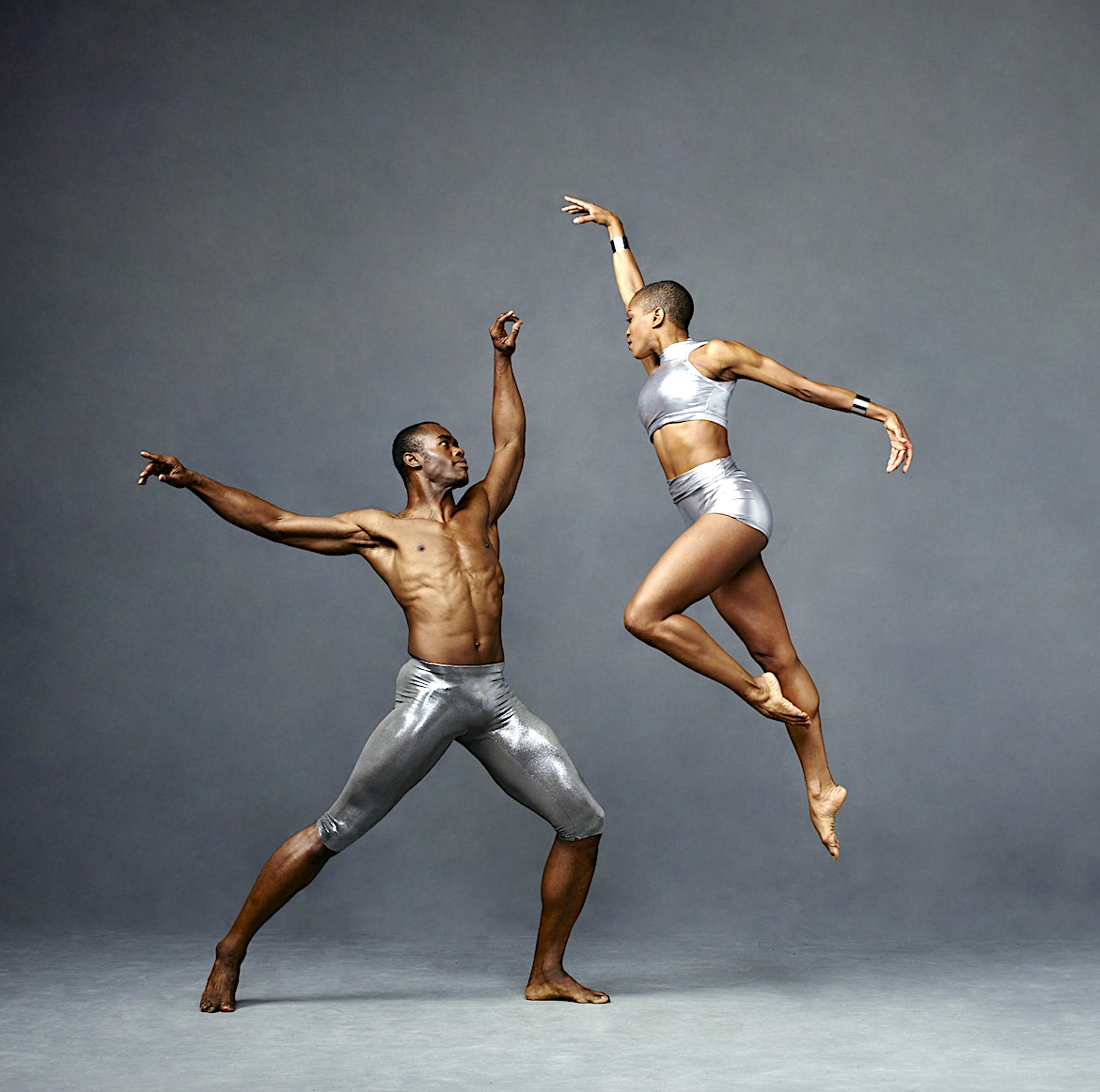 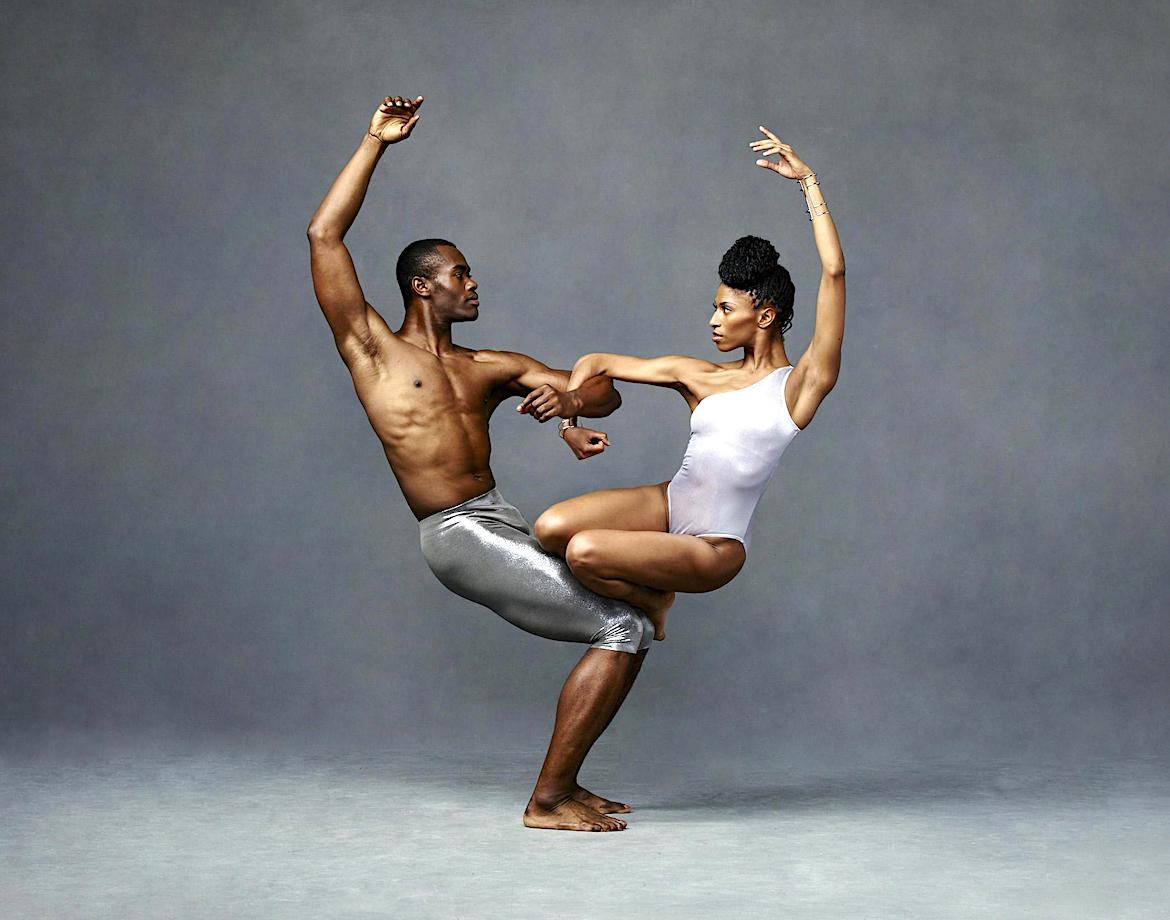 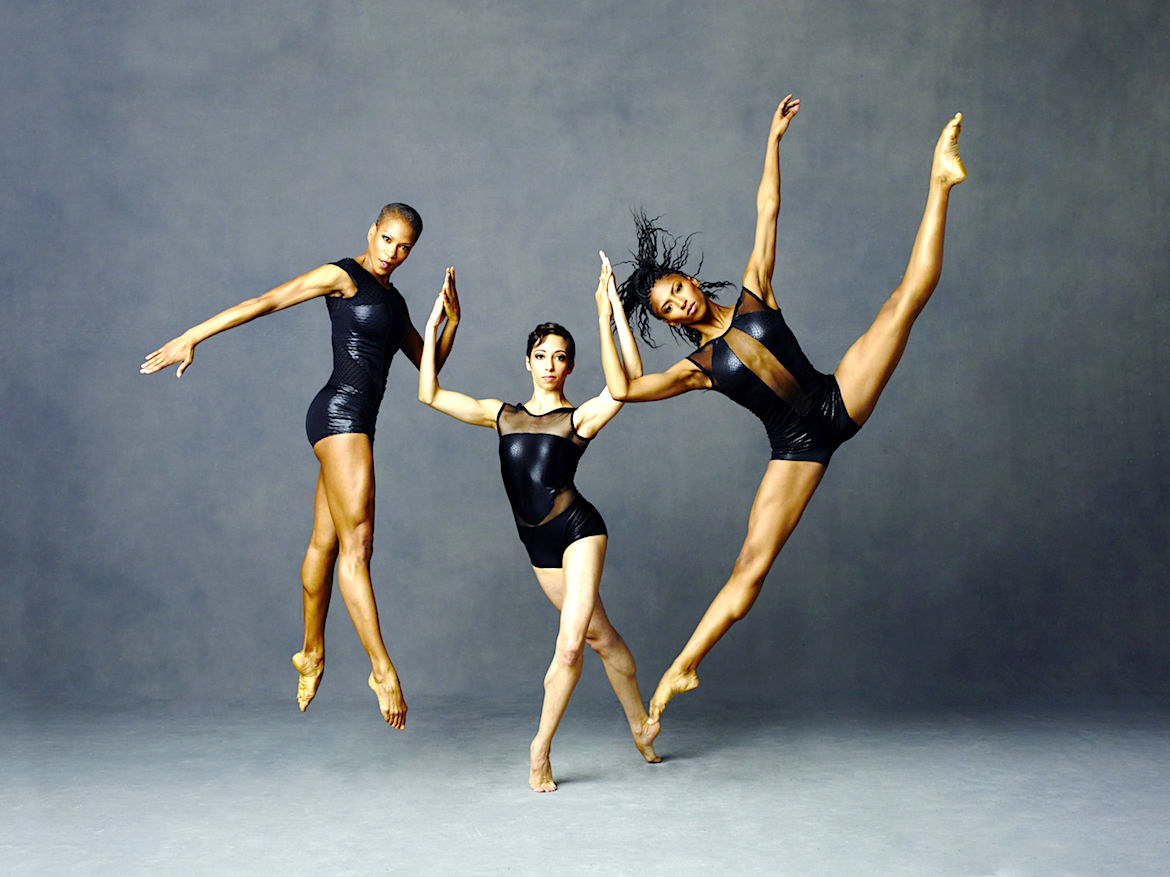 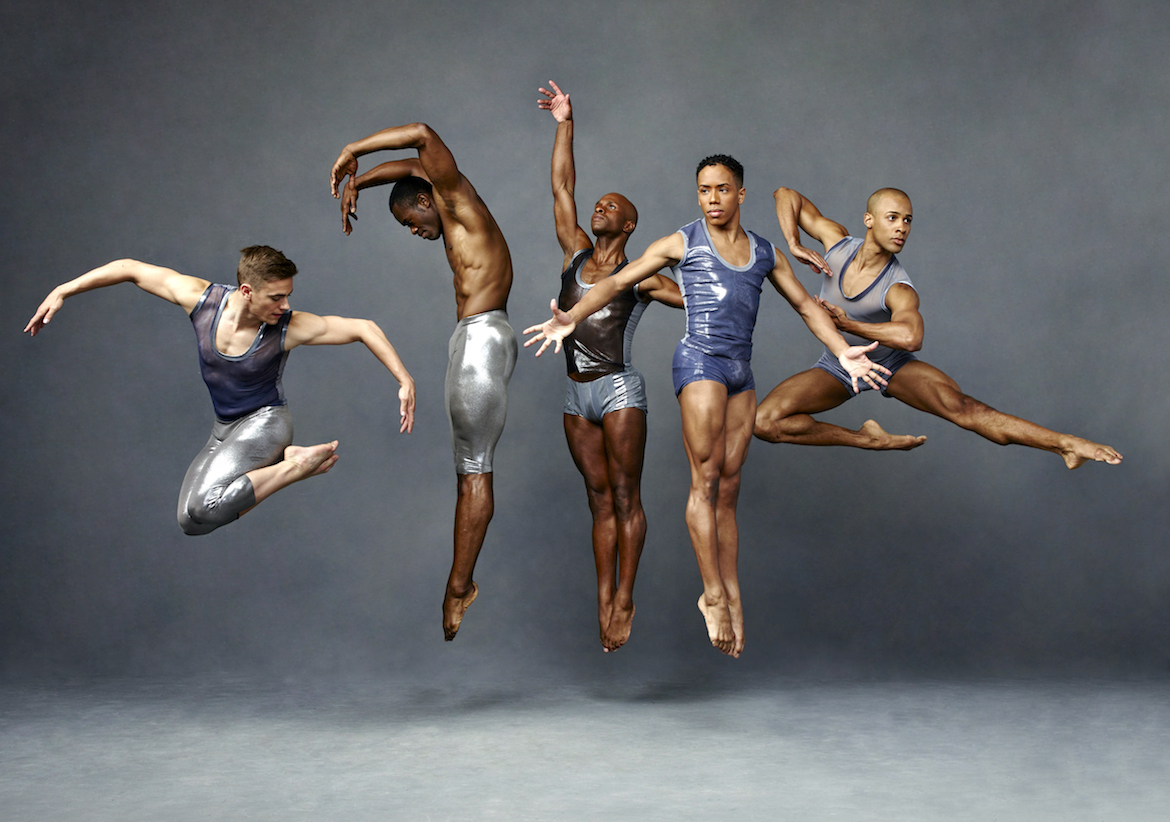 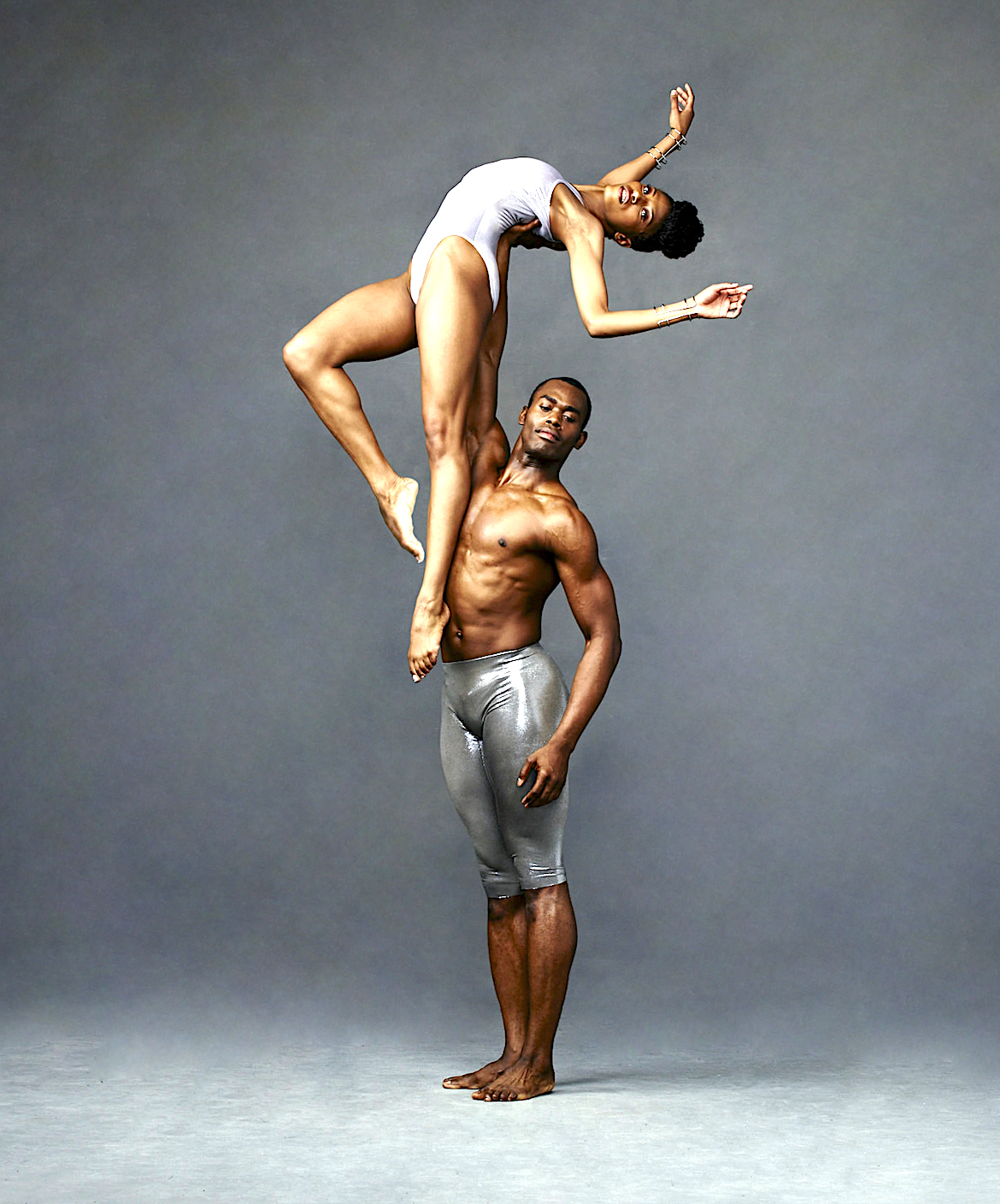 The Alvin Ailey American Dance Theater (AAADT) is a modern dance company based in New York, New York. It was founded in 1958 by choreographer and dancer Alvin Ailey. It is made up of 32 dancers, led by artistic director Robert Battle and associate artistic director Masazumi Chaya.

The Alvin Ailey American Dance Theater has performed for an estimated 23 million people in 48 states, as well as 71 countries on six continents. Among these performances are included two South African residencies. The company has often been an ambassador for American culture, starting with President John F. Kennedy’s Southeast Asia tour program. The troupe toured southeast Asia and Australia in 1962, and performed in the International Arts Festival in Rio de Janeiro, Brazil, in 1963. They performed at the first World Festival of Negro Arts in Dakar, Senegal, in 1966. The same year, AAADT performed at the Edinburgh Festival, earning awards for “best choreographer”, and “best company”. They were also awarded “best male dancer” at the International Dance Festival in Paris in 1970, the same year that they did a six-city tour of the USSR. The company and its dancers and artistic staff have been recognized as cultural ambassadors numerous times, as in the 2001 awarding of the National Medal of Arts to both Judith Jamison and the Alvin Ailey Dance Foundation.

Founder Alvin Ailey created more than 79 dances for his company during his tenure; he also maintained, however, that the company was not solely a repository for his choreography. Hence AAADT has a repertory of more than 200 works by more than 70 choreographers, including such choreographers as Ulysses Dove, Karole Armitage, George Faison, Uri Sands, Elisa Monte, Talley Beatty, Katherine Dunham and Twyla Tharp (whose work The Golden Section, excerpted from her larger ballet, The Catherine Wheel, entered AAADT’s repertory in 2006). The company’s popularity comes from its theatrical, extroverted style of dancers with strong personalities and muscular skill. Yet the majority of AAADT’s pieces have not held the stage for more than a few seasons, and comparatively few have managed to reach critical acclaim. However, the company keeps Alvin Ailey’s works, including Revelations (1960), Night Creature (1974) and Cry (1971), in continuous performance. Memoria was one of Alvin Ailey’s balletic pieces, with long lines and a clear technical style different from his usual jazz character style of swirling patters, strong, driving arm movements, huge jumps, and thrusting steps. This dance was later adopted into the repertory of the Royal Danish Ballet. Cry is a three-part, 20-minute solo created for Judith Jamison. It was meant to pay homage to all Black women, and can be seen as a journey from degradation to pride, defiance, and survival. Cry has great physical and emotional demands on both performer and audience.