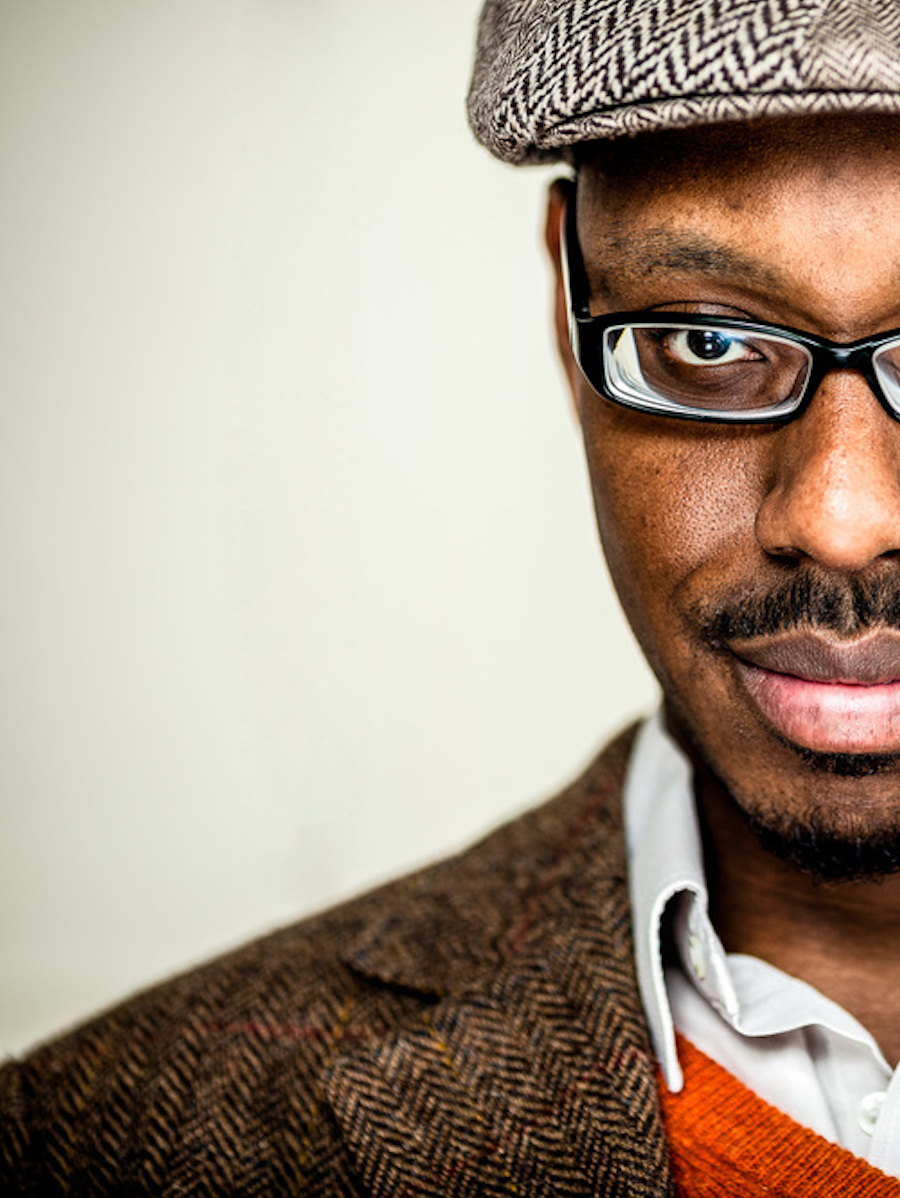 Hearing that Amel Larrieux had dropped by for an impromptu performance, I quickly rushed over to catch a glimpse of the singer. Unfortunately, she had already left by the time I arrived. What I did find, though, was the Amandla Freedom Ensemble playing with a spirited and unusually tall tenor saxophonist. Moving in unison with the rapid bellows of his horn, his body bowed and bopped in a way that was nothing short of infectious.

The towering tenor man, I later learned, formed part of the U.K. bands Sons of Kemet and The Comet is Coming. A bandleader and composer, it was not surprising to hear that Hutchings’ frequent visits and collaborations with South African musicians had culminated into a new band: Shabaka and the Ancestors. 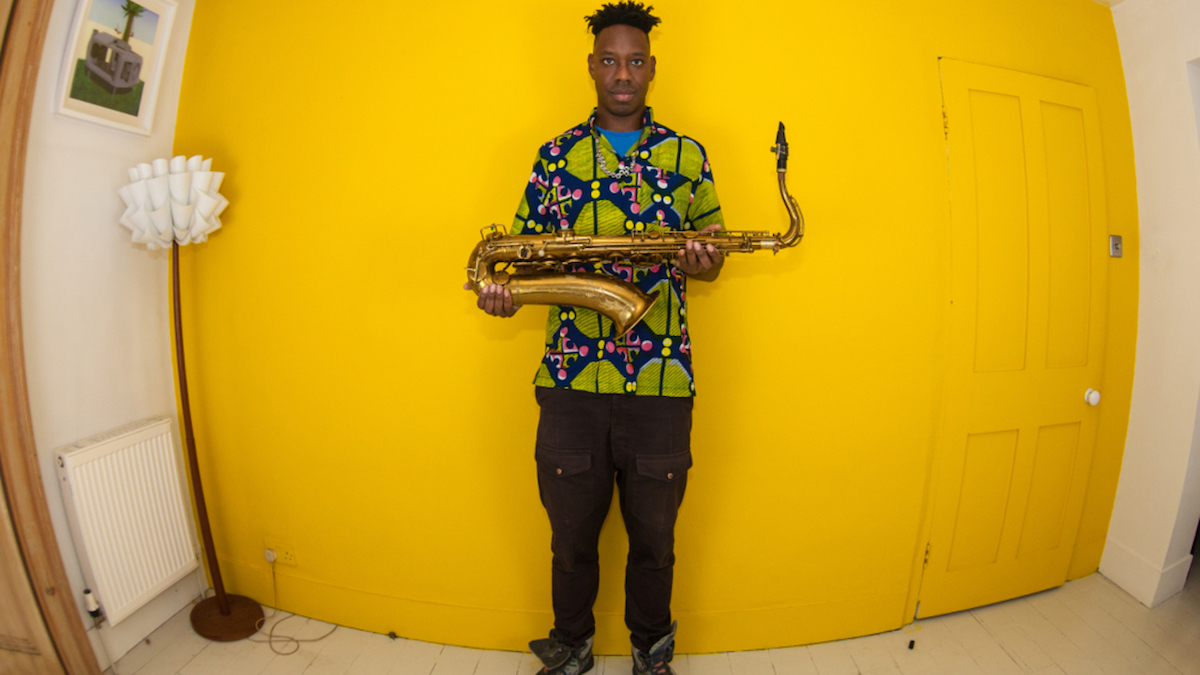 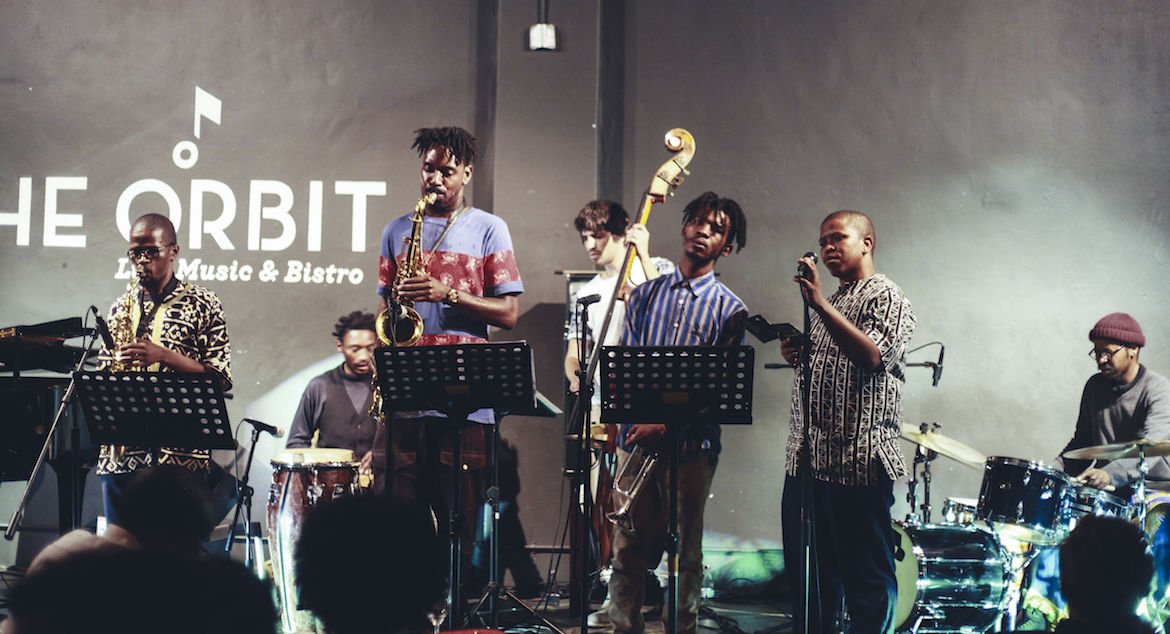 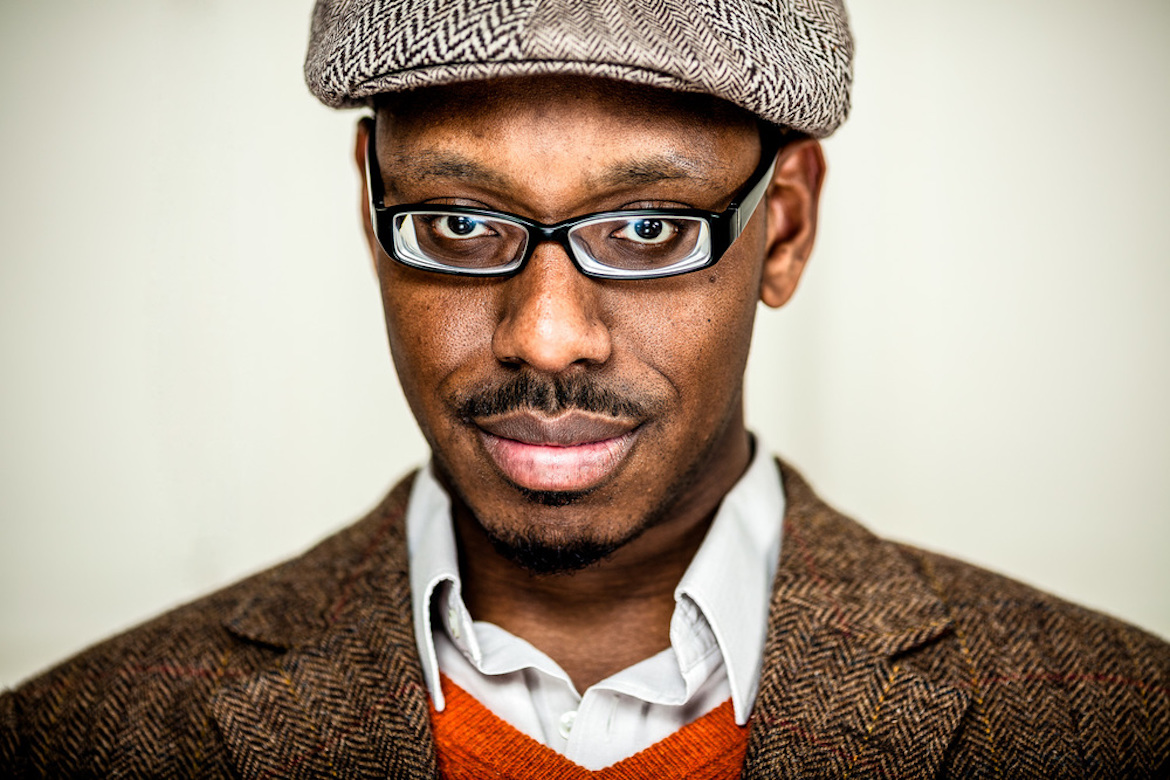 Shabaka Hutchings, a saxophonist, band leader and composer, part of London’s community of younger jazz musicians as well as the city’s thriving improvised music scene. For Hutchings, composition is a chronicle of the zeitgeist inhabited by a composer; an exposition of his or her search for meaning and the structuring of experiences in aid of recognising this meaning when it appears.

As part of the Caribbean diaspora, he sees his role as that of pushing the boundaries of what musical elements are considered to be Caribbean. Constantly evaluating the nature of his relationship with musical material and tradition, he describes his attempts at composition as wrestling matches with questions of where and how the Caribbean can be encoded, and what happens when it is exposed to the western classical music cannon.

Hutchings was born in 1984 in London. He moved to Barbados at the age of six, began studying classical clarinet aged nine and remained until sixteen. Shabaka’s primary project is the group Sons of Kemet, which won the 2013 MOBO Award for Jazz Act of the Year. In June 2014 Shabaka was invited to join the Sun Ra Arkestra, performing with them and recording a session for BBC Radio 3. He has performed and recorded with Courtney Pine’s Jazz Warriors, Mulatu Astatke and the Heliocentrics, Polar Bear and Soweto Kinch. Some of the many notable musicians he has shared the stage with include Jack DeJohnette, Charlie Haden and the Liberation Music Orchestra, Louis Moholo, Evan Parker, King Sunny Ade and Orlando Julius to name a few.