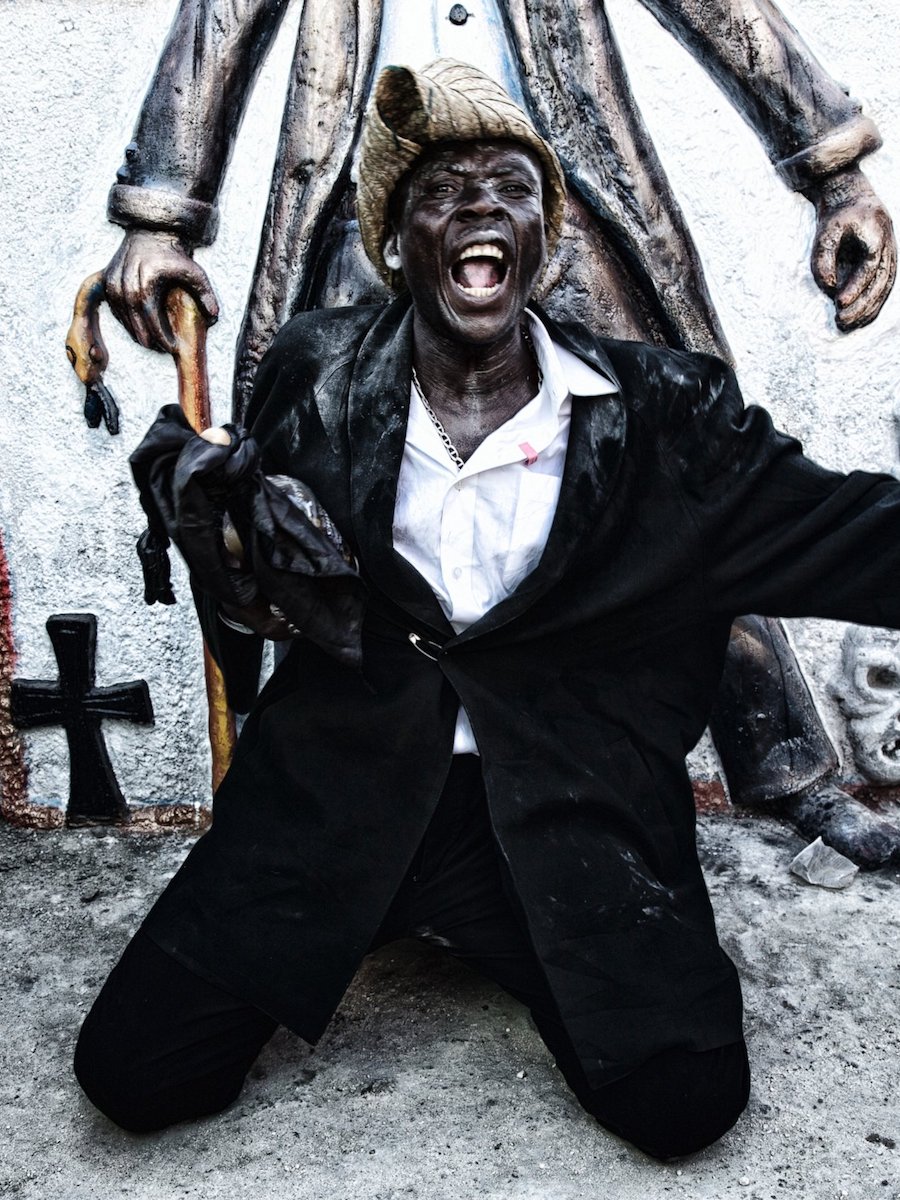 A teenage boy was fatally shot in Haiti on Tuesday amid protests over delays in aid distribution after a Category 4 hurricane pummeled the Caribbean country last month. It is the second such death reported in the past week.

LES CAYES, Haiti (AP) — Journalists with The Associated Press saw protesters running through the streets of the southern coastal city of Les Cayes pushing a wooden cart with the boy’s body covered in a bloodstained white sheet.

Haiti; Haitian Creole: Ayiti [ajiti]), officially the Republic of Haiti (French: République d’Haïti; Haitian Creole: Repiblik Ayiti), is a sovereign state in the Western Hemisphere (North America). The country is located on the island of Hispaniola, in the Greater Antilles archipelago of the Caribbean. It occupies the western three-eighths of the island, which it shares with the Dominican Republic. Haiti is 27,750 square kilometres (10,714 sq mi) in size and has an estimated 10.6 million people, making it the most populous country in the Caribbean Community (CARICOM) and the second-most populous country in the Caribbean as a whole.