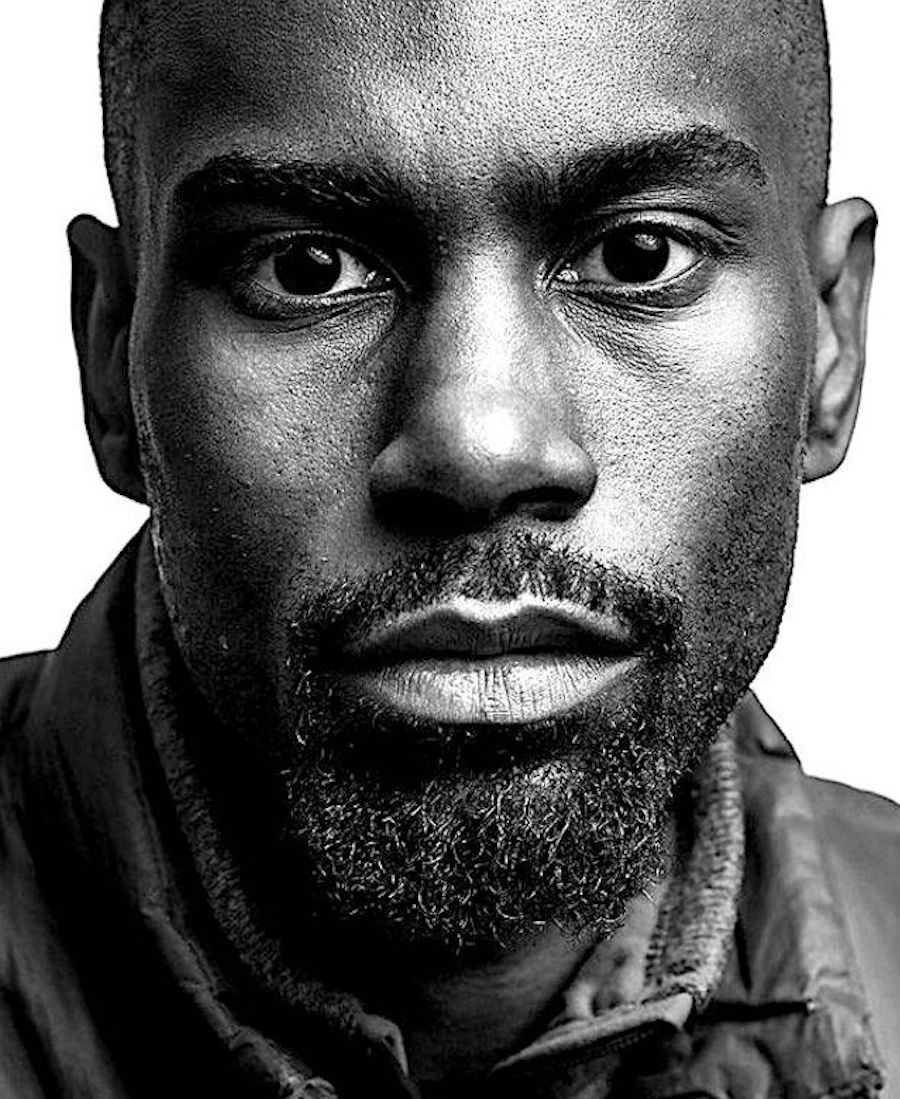 The Baton Rouge Metro Council approved a settlement on Tuesday paying activist DeRay Mckesson and other protesters arrested during summer demonstrations over the shooting death of Alton Sterling.

The Advocate reports that under the terms of the deal, the city government, the Louisiana state police, the East Baton Rouge sheriff’s office and the district attorney’s office will pay no more than $25,000 each for a total of about $100,000.

Mckesson was among nearly 200 protesters arrested after Sterling, a black man, was shot on 5 July during a struggle with two white police officers. His shooting death sparked widespread protests in the city about the treatment of black people at the hands of police. 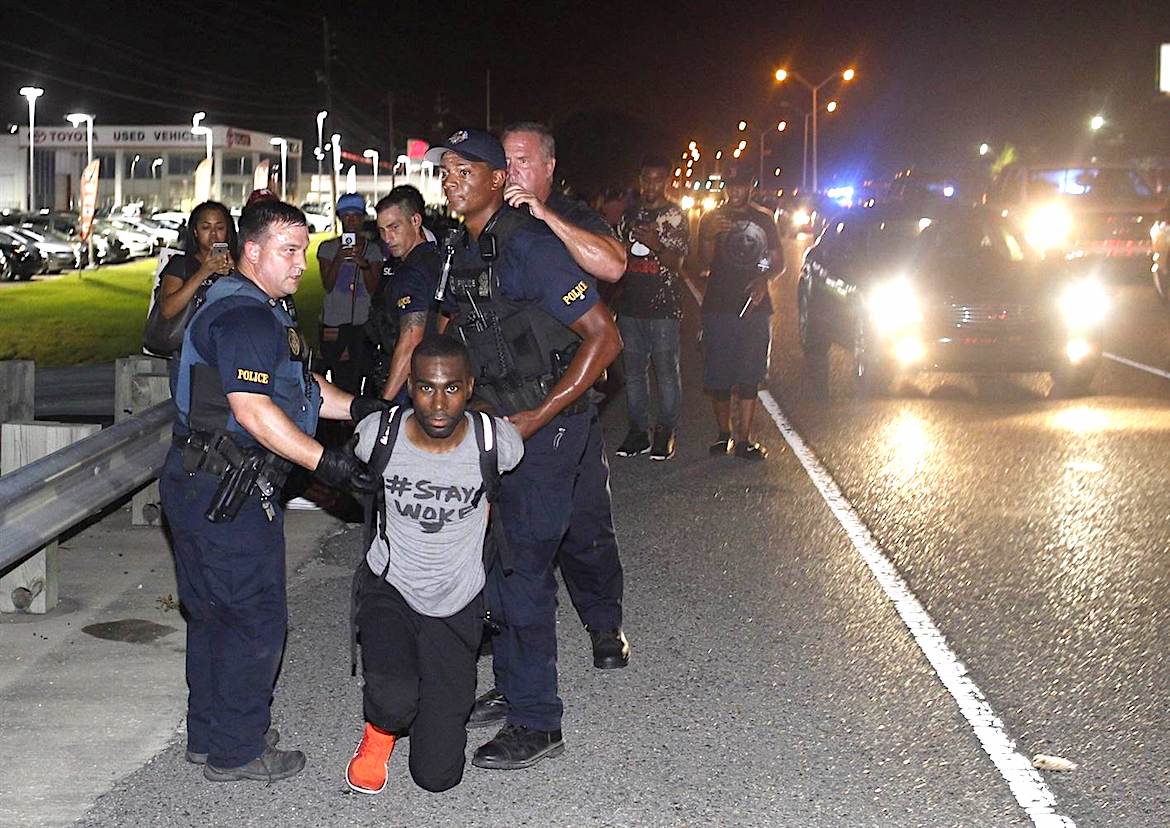 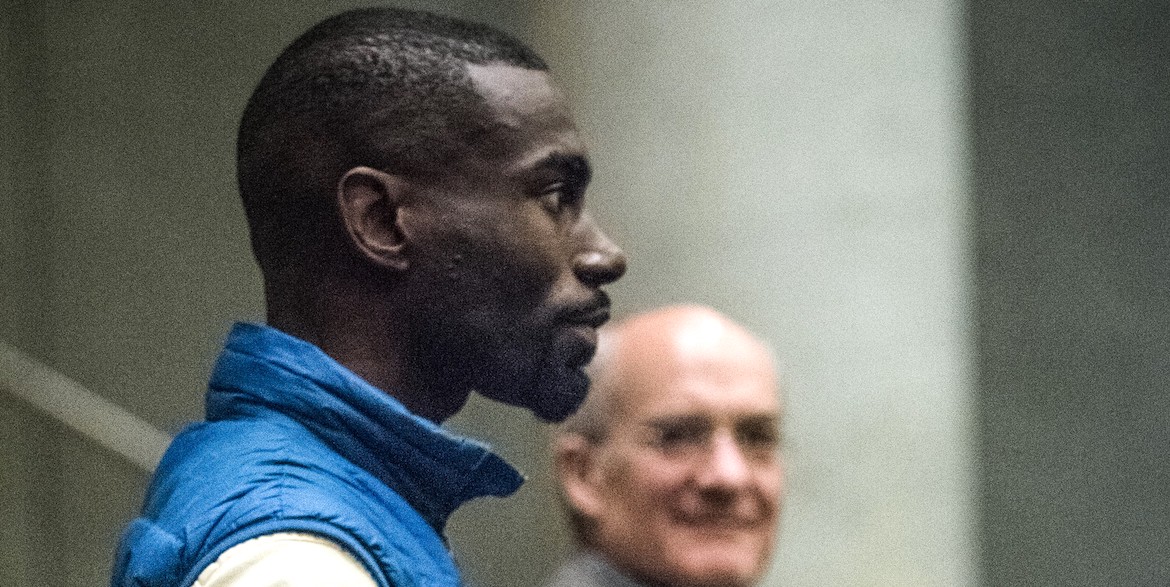 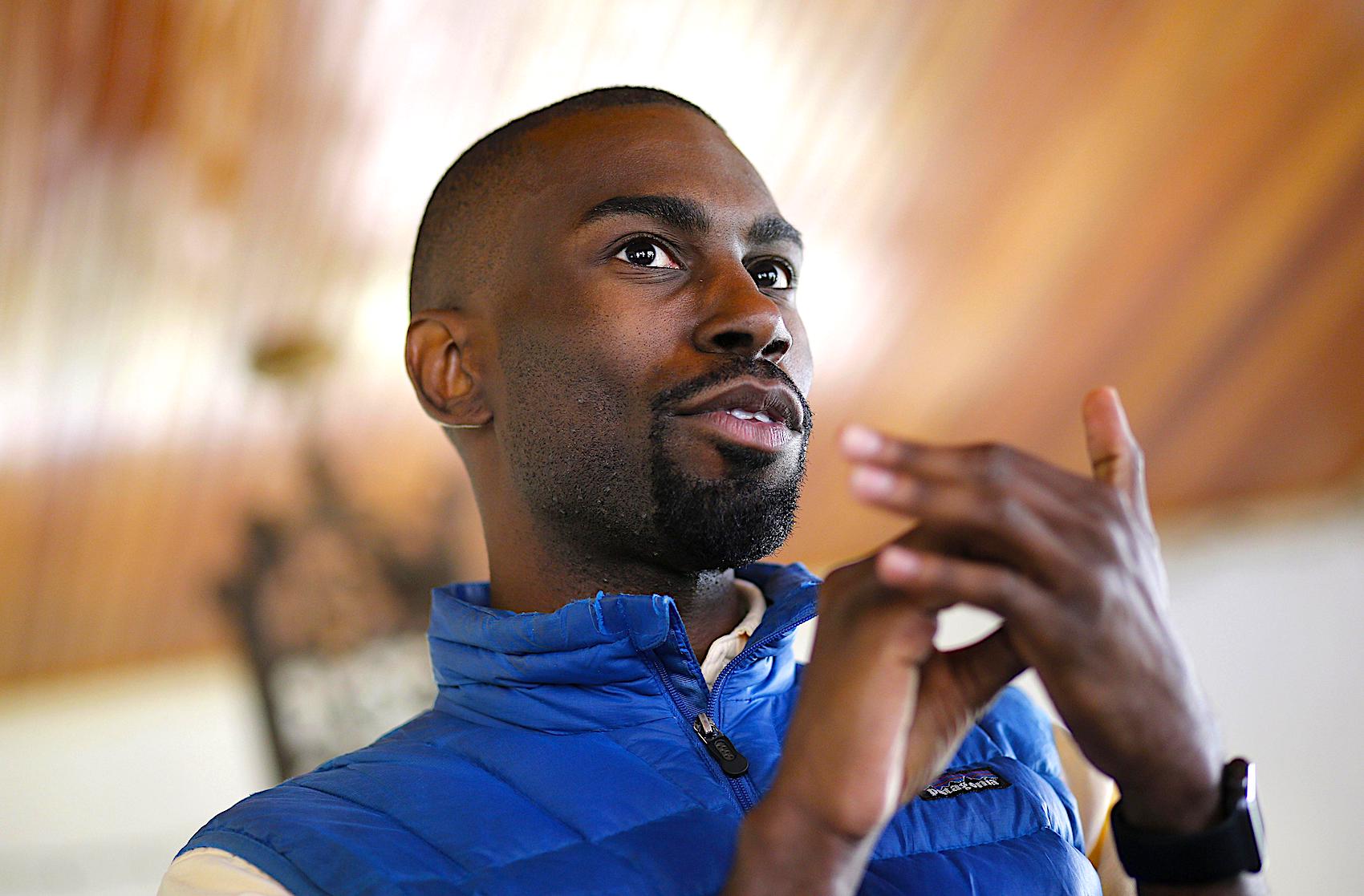 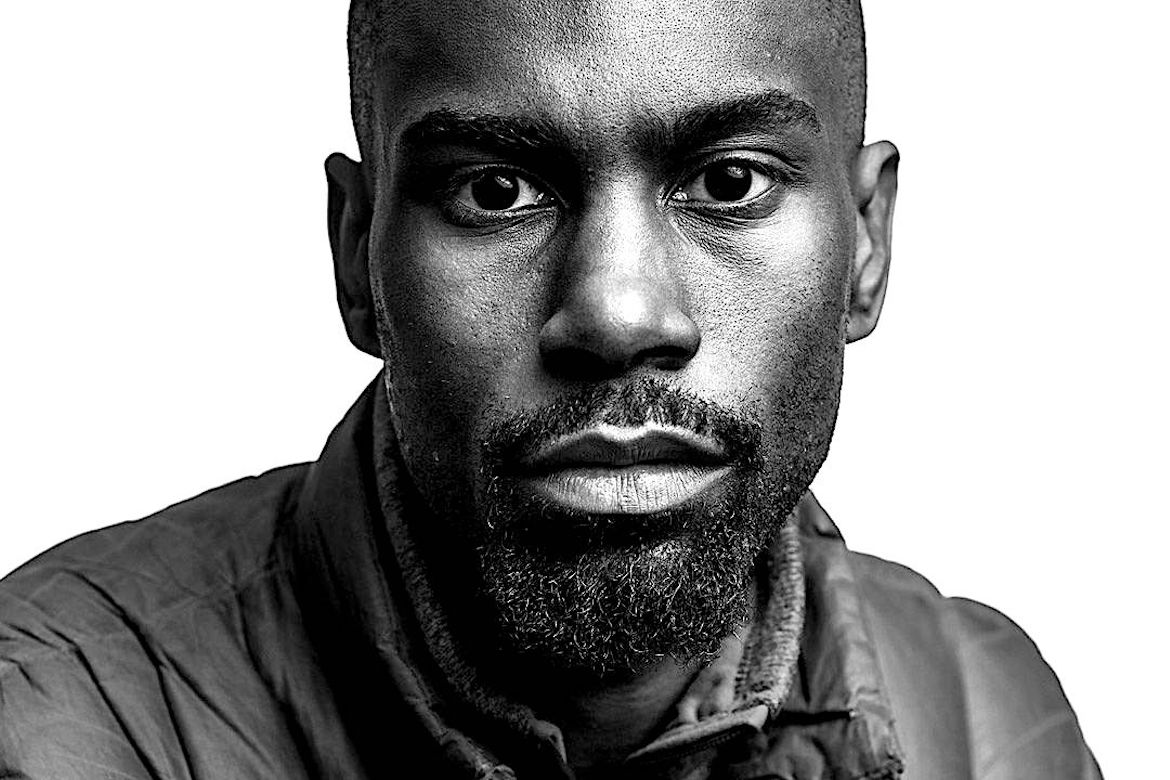 On July 5, 2016, Alton Sterling, a 37-year-old black man, was shot several times at close range while held down on the ground by two white Baton Rouge Police Department officers in Baton Rouge, Louisiana. Police were responding to a report that a man in a red shirt was selling CDs, and that he had used a gun to threaten someone outside a convenience store. The shooting was recorded by multiple bystanders.

The shooting led to protests in Baton Rouge and a request for a civil rights investigation by the U.S. Department of Justice.

Shooting
At 12:35 p.m., at 2112 North Foster Drive, in the parking lot of Triple S Food Mart, Sterling was detained by Baton Rouge Police Department officers. This came after an anonymous caller reported that a man believed to be Sterling was threatening him and waving a handgun while in the process of selling CDs. The officers tased Sterling, then forced the heavy-set man to the hood of a sedan and then to the ground. Sterling was pinned to the ground by both officers, one kneeling on his chest and the other on his thigh, both attempting to control his arms.

One officer exclaimed, “He’s got a gun! Gun!” One of the officers yelled, “If you fucking move, I swear to God!” Then Salamoni was heard on the video saying, “Lake, he’s going for the gun!” One of the officers aimed his gun at Sterling’s body, then three gunshots were heard. The camera panned away just before the camera panned back and three more gunshots were heard. The police officer sitting on Sterling’s chest was not in the picture and the other officer who drew the gun, was about 3 feet (0.91 m) away. His gun was pointed on Sterling, who had a gunshot wound in his chest. According to witness Abdullah Muflahi, the officers then retrieved a firearm from Sterling’s pocket. The officers then radioed for Emergency Medical Services.

According to Parish Coroner William Clark of East Baton Rouge, a preliminary autopsy on July 5, indicated that Sterling had died from multiple gunshot wounds to his chest and back.

Multiple bystanders’ cell phones captured videos of the shooting as well as store surveillance cameras and officer body cameras. One of the bystander’s videos was filmed by a group called “Stop the Killing” which, listens to police scanners and films crimes in progress. They also listen to police interactions in an effort to reduce violence in the community. A second video was made available the day after the shooting by the store owner and eyewitness, Abdullah Muflahi. In a statement to NBC News, Muflahi said that “Sterling never wielded the gun or threatened the officers.”