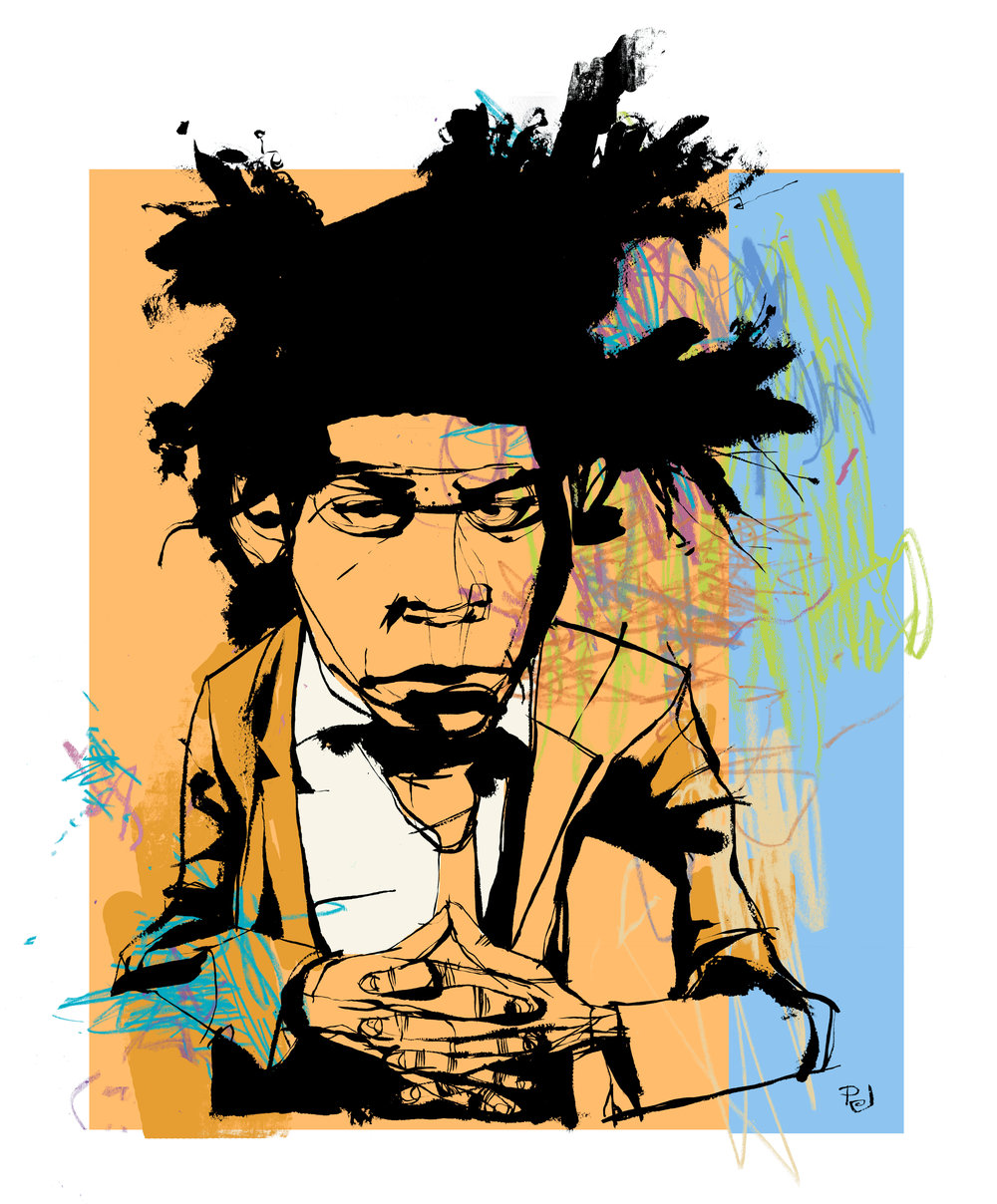 Shabaka Hutchings on the New Generation of Jazz

The Williams College Museum of Art has invited anyone to host conversations around Jean-Michel Basquiat’s “Defacement (The Death of Michael Stewart).”

WILLIAMSTOWN, Mass. — Days after the stunning victory of President-elect Donald Trump, a dozen students gathered in the Reading Room at the Williams College Museum of Art for a graduate seminar on the aesthetics of protest. Above the fireplace hung “Defacement (The Death of Michael Stewart),” which was painted by Jean-Michel Basquiat in 1983 after a lethal confrontation between Stewart, a friend and graffiti artist, and New York City police officers.

We are a class of white people. We come from varying backgrounds, but we all share the privilege of whiteness in common. How do we begin to fix this, and, in this context, how do we speak on Black Lives Matter? What are the particular ways that we, as white art historians, can dismantle white supremacy?

Jean-Michel Basquiat was a Neo-Expressionist painter in the 1980s. He is best known for his primitive style and his collaboration with pop artist Andy Warhol.

Jean-Michel Basquiat was born on December 22, 1960, in Brooklyn, New York. He first attracted attention for his graffiti under the name “SAMO” in New York City. He sold sweatshirts and postcards featuring his artwork on the streets before his painting career took off. He collaborated with Andy Warhol in the mid-1980s, which resulted in a show of their work. Basquiat died on August 12, 1988, in New York City.