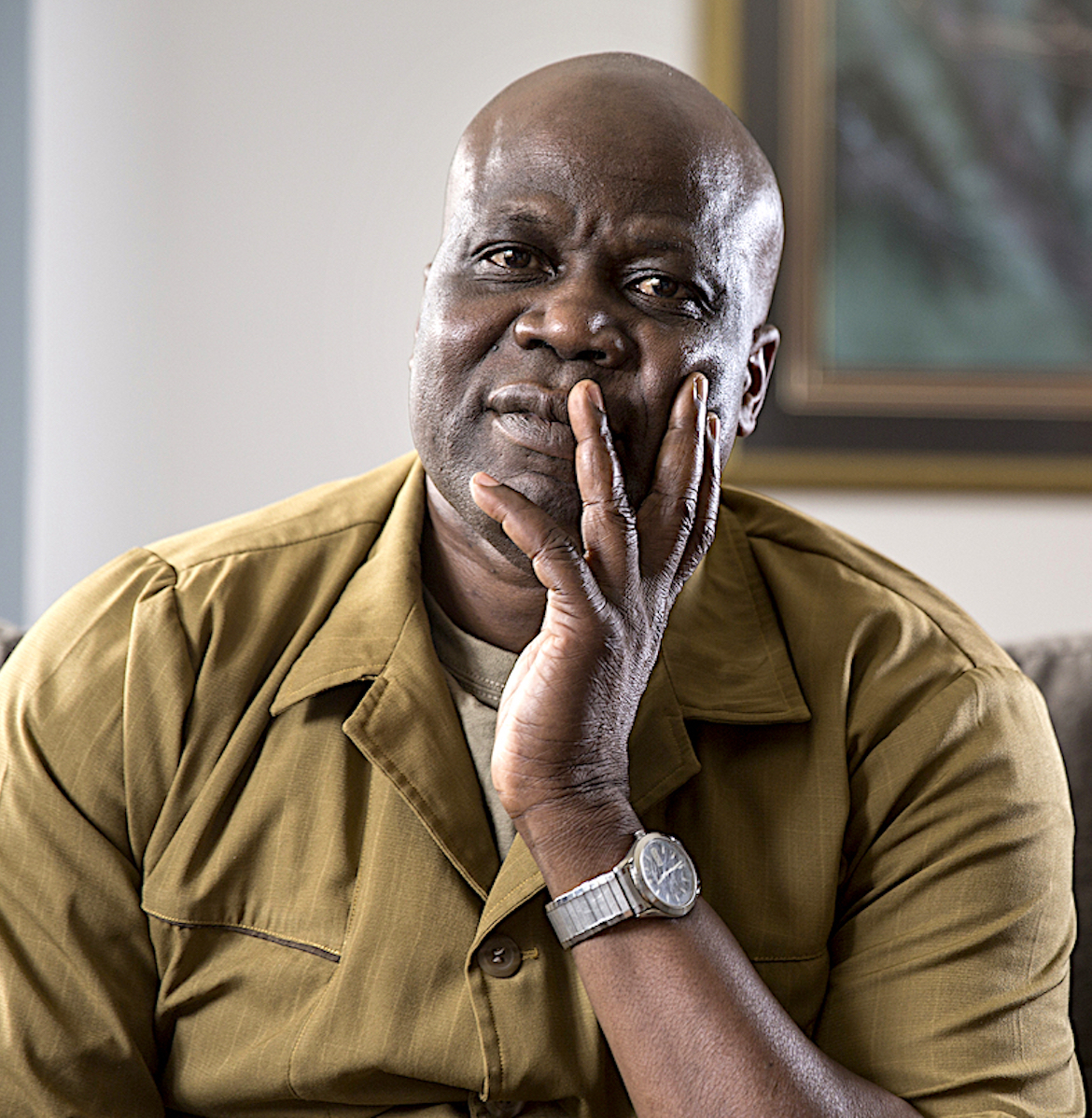 Black Wealth in the Age of Trump

It was just this spring that millions of Americans learned they were in for a big raise courtesy of the Obama administration’s long-awaited updating of the federal rules for overtime pay.

The threshold for determining whether salaried workers are eligible for automatic time-and-a-half compensation when they work more than 40 hours a week is set to double on Dec. 1 to $47,476, giving a much-needed boost to an estimated 4 million workers.

They can enjoy it while it lasts—if they even receive it at all. It’s looking increasingly likely that a rollback of the overtime rules are squarely in the sites of congressional Republicans and the incoming Trump administration.

This is possible thanks to something called the Congressional Review Act. Among its provisions? Congress can vote to repeal—and a new president can sign off on—legislation rescinding regulations approved by the previous chief executive within 60 legislative days.

Portrait of happy young african woman sitting at a business presentation with colleagues in boardroom. Female designer with coworkers in conference room.

On May 18, 2016, the U.S. Department of Labor announced a major change to the law governing overtime pay. Here’s what you need to know.

What is the new overtime pay law? The new overtime pay law significantly increases the number of people who qualify for time-and-a-half pay for any hours they work beyond 40 in a week. Under the new law, salaried employees making less than $47,476 a year must be paid overtime. (Almost all hourly employees, regardless of their wage, are already entitled to overtime pay.) This new protection applies to almost anyone making less than $47,476, including salaried managers or professionals.

Does the new overtime pay law apply to me? The new overtime law makes it easier to figure out whether you’re eligible for overtime pay. Under the new law, almost anyone making less than $47,476 per year is eligible—regardless of title, job description, or managerial status.

The main exceptions are those who aren’t covered by the Fair Labor Standards Act (FLSA), the federal law that sets overtime rules and other labor standards like the minimum wage.