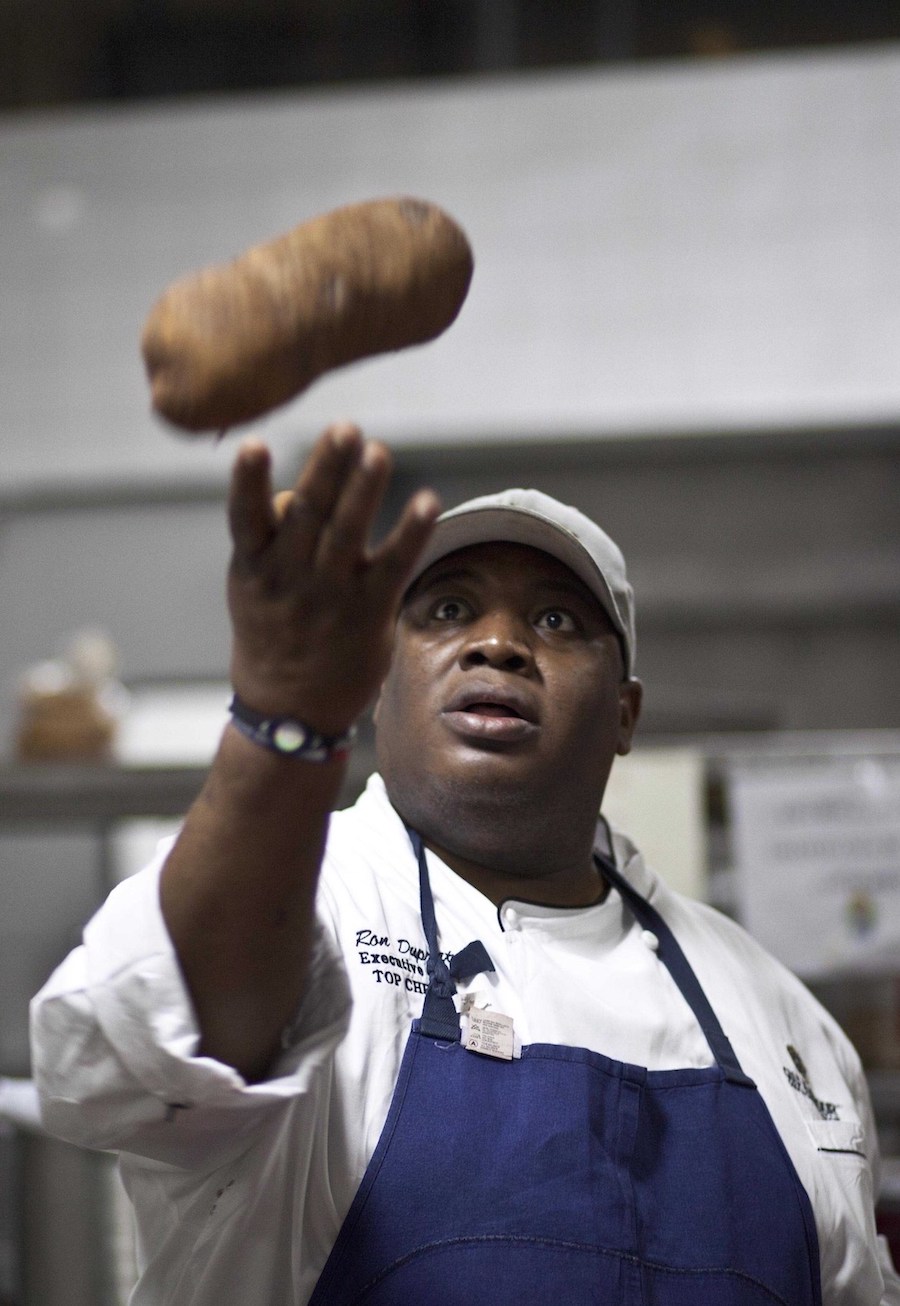 How Do You Throw a Birthday Party When a Child Is Homeless?

The president-elect has pledged tax reform and job creation—policies that should theoretically help poor and minority Americans. Will they?

White Americans have about 13 times the wealth of black Americans, a Pew Research report found in 2014, the widest the gap has been since the 1980s.

The wealth discrepancy between black and white Americans is the consequence of decades of housing, land, and education discrimination. Bringing black wealth in line with white would require large systemic and policy changes to tackle those underlying problems—and the political will to do so.

William Darity, Jr., an economist and professor at Duke University, studies the intersection of inequality, wealth, and race in the U.S. I spoke with him about the recent presidential election and whether or not Donald Trump’s proposals for helping poor and middle-class Americans would extend to poor and middle-class black Americans.

In this photo taken on Nov. 30, 2011, celebrity chef Ron Duprat tosses a sweet potato as he volunteers as a guest chef in the kitchen of the Karibe Hotel in Port-au-Prince, Haiti. Duprat, a Haitian-American professional who starred on “Top Chef: Las Vegas,” wants to build a culinary school in Haiti, to train chefs who can work at a future restaurant showcasing Haitian staples such as rice, beans and goat. Duprat is one of several entrepreneurs and survivors of the devastating January 2010 earthquake promoting ideas that strive to elevate Haiti’s goals beyond the basic needs of food and shelter, which they acknowledge must also still be addressed. (AP Photo/Ramon Espinosa)
Wealth inequality has widened along racial, ethnic lines since end of Great Recession | PEW RESEARCH CENTER

The Great Recession, fueled by the crises in the housing and financial markets, was universally hard on the net worth of American families. But even as the economic recovery has begun to mend asset prices, not all households have benefited alike, and wealth inequality has widened along racial and ethnic lines.

The current gap between blacks and whites has reached its highest point since 1989, when whites had 17 times the wealth of black households. The current white-to-Hispanic wealth ratio has reached a level not seen since 2001. (Asians and other racial groups are not separately identified in the public-use versions of the Fed’s survey.)