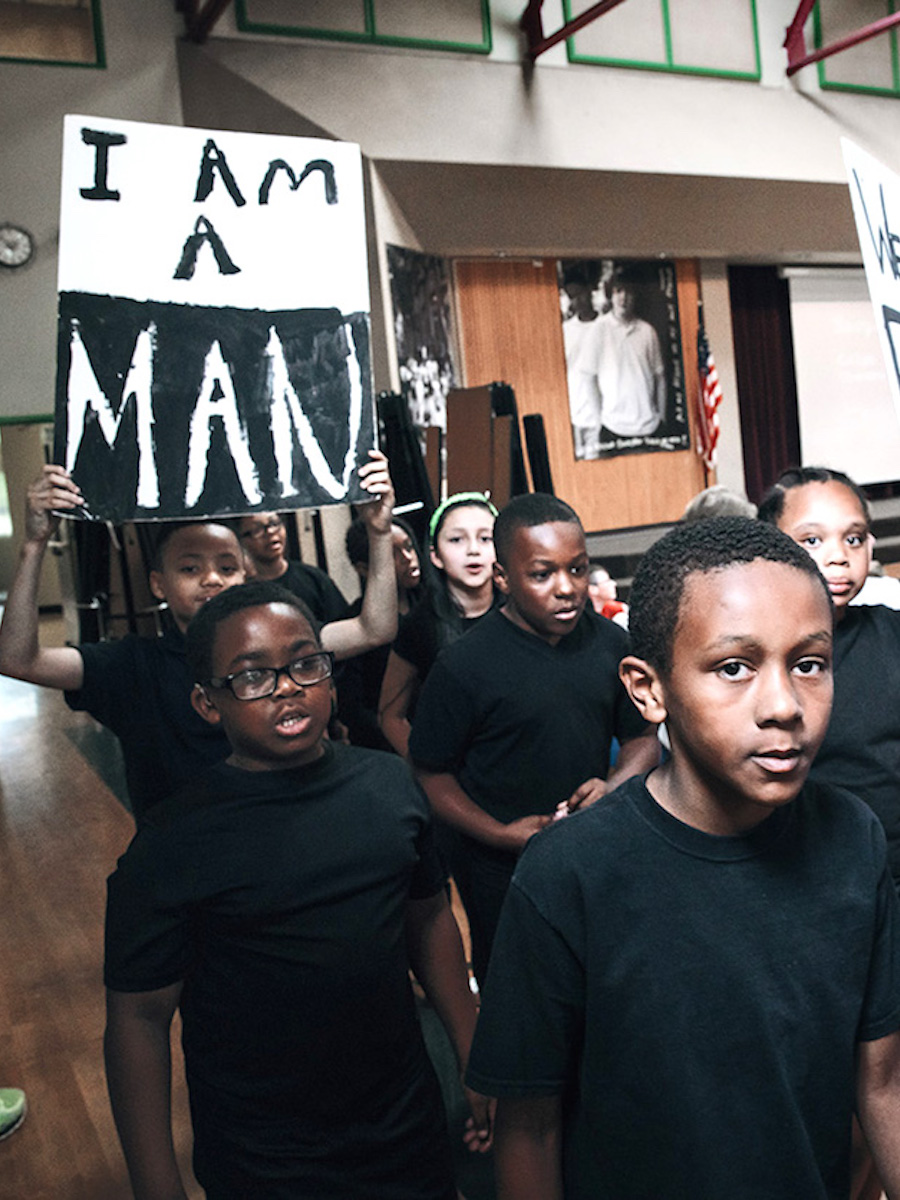 A 40-Year Friendship Forged by the Challenges of Busing

A new study suggests race and immigrant status are determining factors in whether or not an educator will reach out to a student’s family.

Growing up in Columbia, Maryland, Hua-Yu Sebastian Cherng was a self-described troublemaker in grade school. He even got sent to the principal’s office once for in-class misbehavior. But none of his teachers ever called his parents about his school misconduct. In fact, throughout his K-12 schooling, Cherng can’t recall once when a school staffer reached out to his parents. Meanwhile, even though it was customary in high school for the counselor to personally congratulate parents of students who gained early admission to college, his name was left off the call list. And when he complained to his chemistry teacher about the oversight, his comment was met with: “It’s not that big of a surprise that you got accepted [to MIT].”

Now a sociologist and an assistant professor of education at New York University’s Steinhardt school, Cherng’s latest study parallels his childhood experience by exploring an under-researched topic in parent-involvement literature: the role that students’ race and country of birth play in a teacher’s likelihood of contacting their parents or guardians. Relying on a sample of about 10,000 predominantly public high-school sophomores, their parents, and teachers from the Education Longitudinal Study of 2002—a nationwide sampling conducted by the U.S. Department of Education—Cherng’s statistical analysis found sharp contrasts in how math and English teachers communicate with parents from different racial, ethnic, and immigrant backgrounds, reflecting many existing stereotypes of black, Latino, and Asian American students.

Students re-enact afreedom march as part of a school assembly on black history at Boise-Eliot/Humboldt in Portland.
Is All Classroom Conduct Equal?: Teacher Contact With Parents of Racial/Ethnic Minority and Immigrant Adolescents | HUA-YU CHERNG, NY UNIVERSITY

Parental involvement is a key ingredient in the educational success of students and an integral component of involvement is teacher-parent communication. One body of research finds that minority immigrant parents face barriers in interacting with schools, and communicate less with schools than native-born White parents. However, we know little of how schools reach out to parents.

The findings of this study point to the important role that race and nativity play in shaping teacher communication with parents. Education policy should be cognizant that racial/ethnic and immigrant disparities exist in teacher-parent contact, and encourage more training in teacher preparation programs and professional development coursework for teachers and school administrators. Moreover, existing programs and interventions on multicultural / diversity training should be evaluated for their impact on teacher perceptions and behavior.