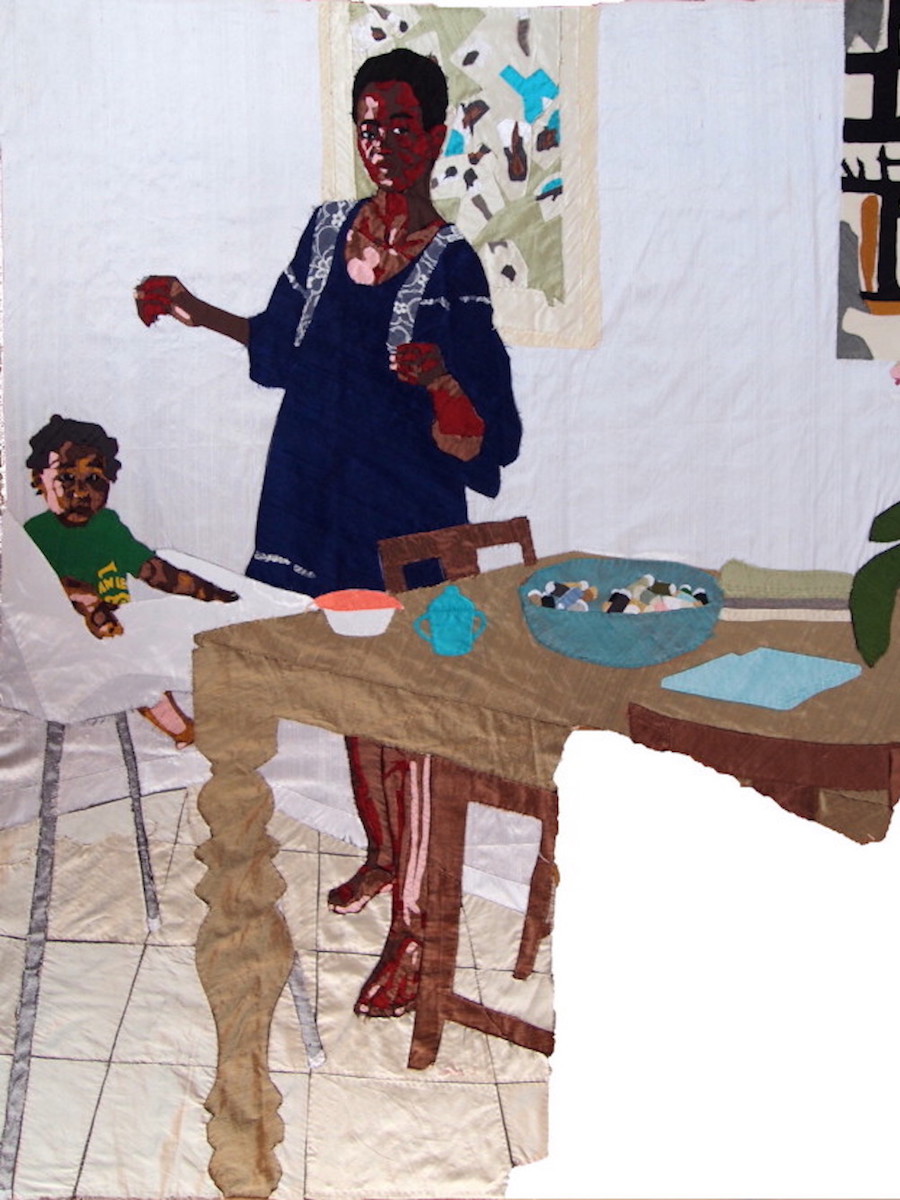 Millions Are About to Get a Raise for Overtime Work, and Republicans Are Plotting to Take It Away

Europe’s leading contemporary African art fair will return to New York City for a third time in May 2017.

The organizers of 1:54 have revealed their plans to bring the fair back to Pioneer Works in Red Hook, Brooklyn from Friday, May 5th, through Sunday, May 7th, 2017.

“Both our New York and London editions of the fair in 2016 were overwhelmingly successful, and we could not be more excited to be returning to Pioneer Works for a third US edition,” 1:54’s Founding Director, Touria El Glaoui, said in a statement. “We look forward to sharing more information about artists and galleries participating in the 2017 edition early next year.”

A reference to fifty-four countries that constitute the African continent, the title of 1:54 establishes the parameters of the fair’s ethos: as a platform that strives to represent multiplicity and showcase the diversity of contemporary African art and cultural production on an international stage.