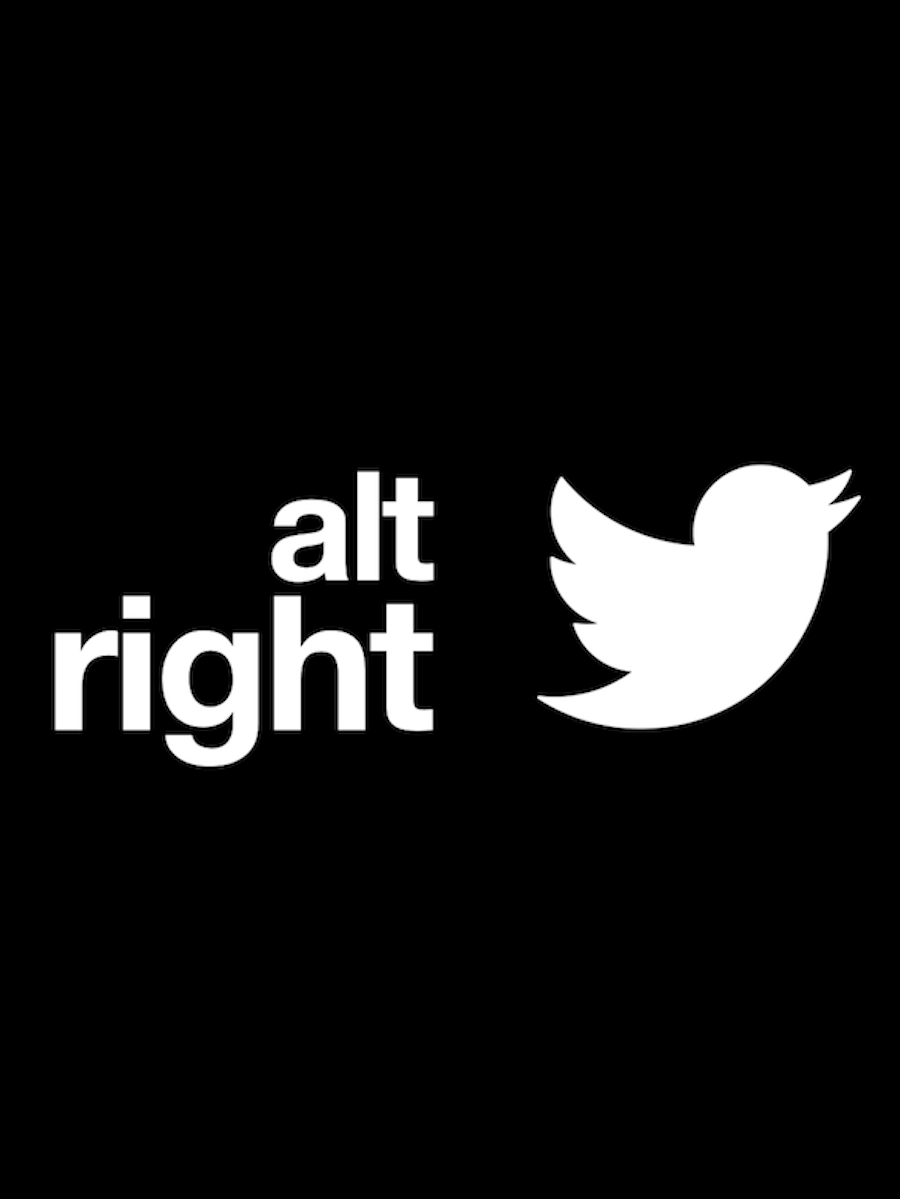 This week, Twitter banned the accounts of several “alt-right” figures known for their racist views.

Among them was Richard Spencer, director of a white nationalist think tank called the National Policy Institute, who has called for expelling blacks, Jews, and Hispanics from the country. Spencer’s personal account, the National Policy Institute’s account, and the account of his online magazine were all deleted. Pax Dickinson, John Rivers, Paul Town, and Ricky Vaughn were among the other alt-right personalities banned, USA Today’s Jessica Guynn reported.

The moves were reported a day after the social news site announced new policies on harassment and abuse and new tools for users to combat them. A Twitter representative told me the company’s moderation teams have been retrained to more consistently enforce the updated policies.

Twitter is an online news and social networking service where users post and read short 140-character messages called “tweets”. Registered users can post and read tweets, but those who are unregistered can only read them. Users access Twitter through the website interface, SMS or mobile device app. Twitter Inc. is based in San Francisco and has more than 25 offices around the world.

Twitter was created in March 2006 by Jack Dorsey, Noah Glass, Biz Stone, and Evan Williams and launched in July, whereby the service rapidly gained worldwide popularity. In 2012, more than 100 million users posted 340 million tweets a day, and the service handled an average of 1.6 billion search queries per day. In 2013, it was one of the ten most-visited websites and has been described as “the SMS of the Internet”. As of March 2016, Twitter had more than 310 million monthly active users. On the day of the 2016 U.S. presidential election, Twitter proved to be the largest source of breaking news, with 40 million tweets sent by 10 p.m. that day.