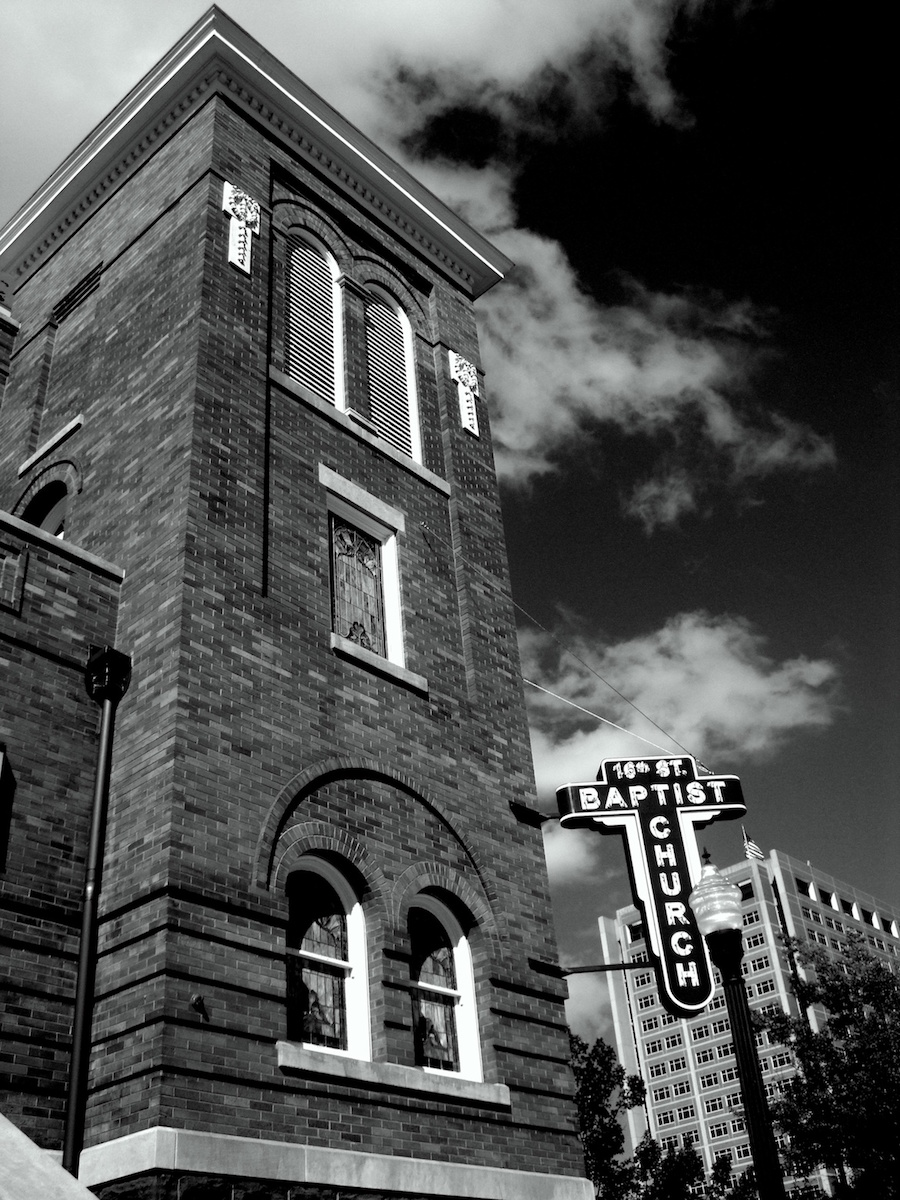 Why the Democrats Need Keith Ellison

Is a psychological diagnosis a useful way to view racism—or does it merely absolve the racist of blame?

At the 1934 public mock trial of Adolf Hitler, organized by the American Jewish Congress and held at Madison Square Garden in New York City, professor of medicine Lewellys F. Barker defined Hitlerism as “a ‘psychic epidemic’ … an abnormal emotional mass movement that reminds us of the Dark Ages.” Barker argued, to a crowd of 20,000: “To understand Hitler and Hitlerism, one is compelled to enter the domain of psychopathology.” At the bitter end of an election season full of armchair diagnoses—what’s wrong with Donald Trump? What’s wrong with his supporters?—the scene feels frighteningly familiar. But is a psychological diagnosis ever a useful way to view racism? Or does it merely absolve the racist of blame for his actions?

In a forthcoming book, Are Racists Crazy? How Prejudice, Racism, and Antisemitism Became Markers of Insanity, historian Sander Gilman and sociologist James M. Thomas look at the centurieslong project to pinpoint the psychological origins of racism. Over the years, psychologists, doctors, and sociologists have wrangled over the source of racial prejudice, with some arguing that this “madness” is inspired by the toxic influence of a crowd and others looking to an individual’s particular neurology for answers.

Sarah Collins Rudolph, a survivor of the 1963 bombing of the 16th Street Baptist Church in Birmingham, at Mt. Olive Baptist Church Friday, Feb. 27, 2015. She is in Buffalo to attend the premier of a play based on her account of the bombing. (Derek Gee/Buffalo News)
Are Racists Crazy?: | REPORT: UNIVERSITY OF OXFORD

In 2012, an interdisciplinary team of scientists at the University of Oxford reported that – based on their clinical experiment – the beta-blocker drug, Propranolol, could reduce implicit racial bias among its users. Shortly after the experiment, an article in Time Magazine cited the study, posing the question: Is racism becoming a mental illness? In Are Racists Crazy? Sander Gilman and James Thomas trace the idea of race and racism as psychopathological categories., from mid-19th century Europe, to contemporary America, up to the aforementioned clinical experiment at the University of Oxford, and ask a slightly different question than that posed by Time: How did racism become a mental illness? Using historical, archival, and content analysis, the authors provide a rich account of how the 19th century ‘Sciences of Man’ – including anthropology, medicine, and biology – used race as a means of defining psychopathology and how assertions about race and madness became embedded within disciplines that deal with mental health and illness.