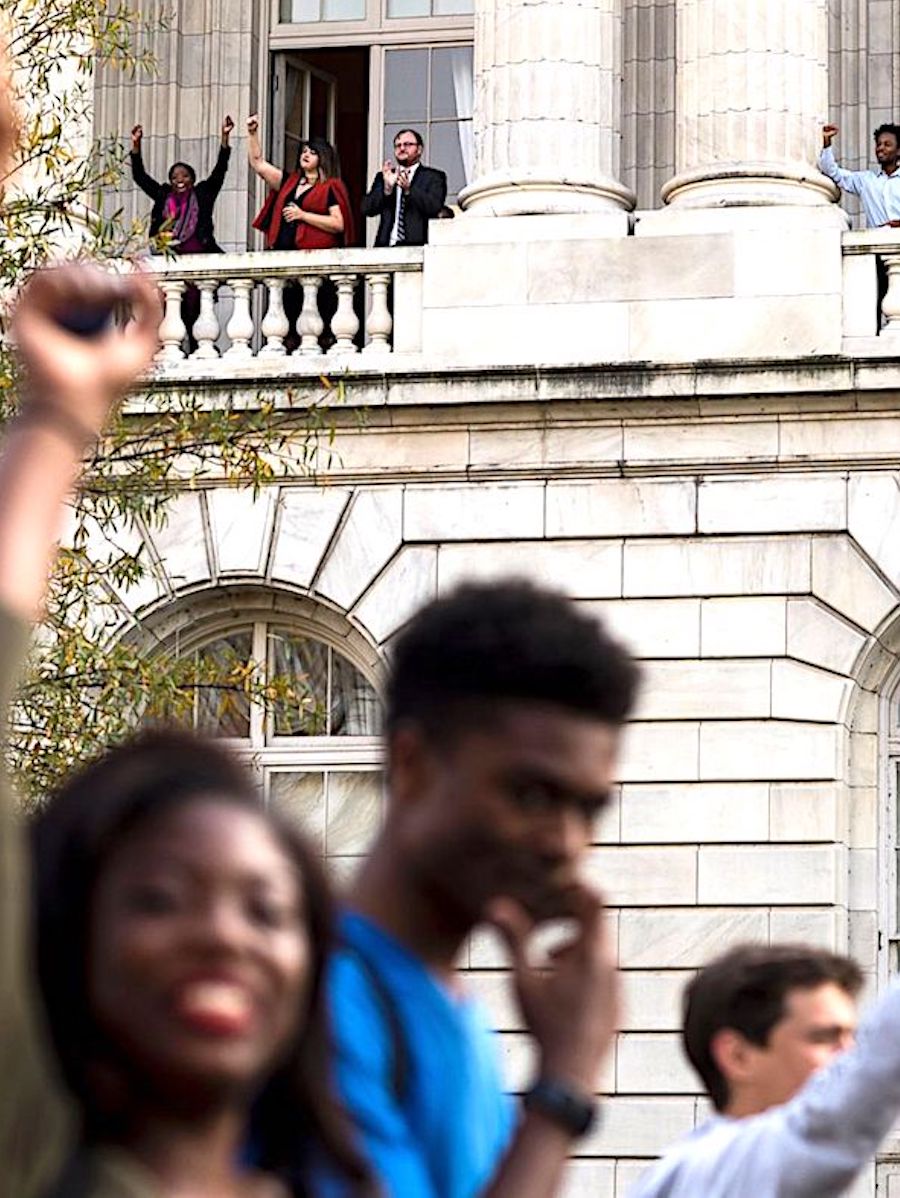 Twitter Is Banning Racist “Alt-Right” Leaders. It Should Explain Exactly Why.

I’ve been sitting in “safe spaces” lately listening to others absorb the collective trauma from a Donald Trump victory.

Many people are either in a state of shock or are viewing whiteness with the sort of suspicion a female victim of sexual assault might apply to all men. No doubt, those views are real and legitimate.

Frankly, I don’t believe people would be in mourning if Hillary Clinton won the election and that’s a problem. Maybe that’s unfair on my part but hear me out. Many on the “left” had no problem accepting the violent drone strike program of the Obama administration. Others were willing to accept the catastrophic ways in which neoliberalism swept across the Rust Belt, decimating communities.

Still others did not think police shootings of unarmed African Americans were a big deal. If this is your first time really coming to grips with the fact that racism permeates American society, then there is a problem.

Demonstrators hold up placards to protest a day after President-elect Donald Trump’s victory, during a rally outside Los Angeles City Hall in Los Angeles, Nov. 9, 2016.

The United States presidential election of 2016 was the 58th and most recent quadrennial American presidential election. It was held on Tuesday, November 8, 2016. The Republican Party nominee, businessman Donald Trump from New York, and his running mate, Governor Mike Pence of Indiana, defeated the Democratic Party nominee, former Secretary of State and First Lady Hillary Clinton from New York, and her running mate, Senator Tim Kaine of Virginia.