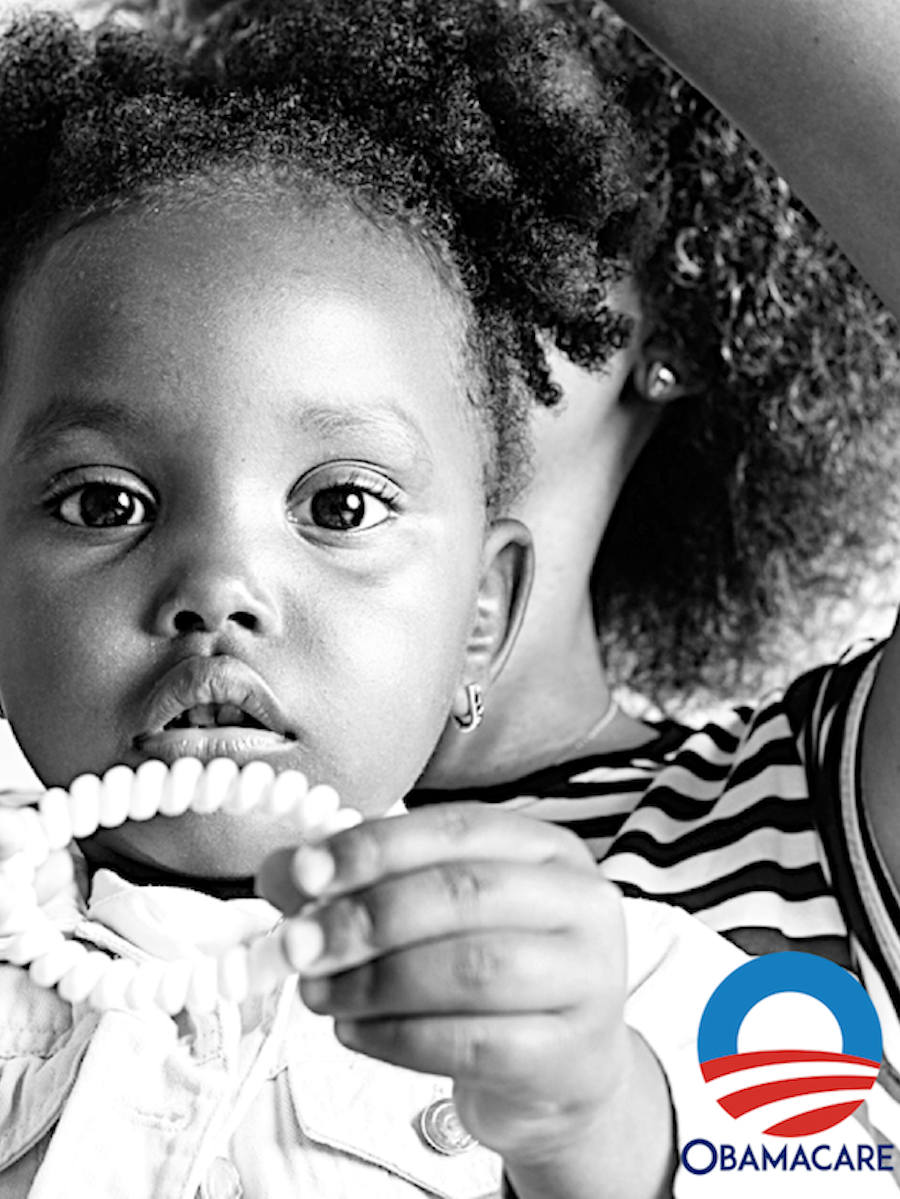 Is Racism a Disease?

Before the law, which Trump has said he would repeal, health insurance was cheaper for a few, but outright unattainable for many.

Throughout his campaign, President-Elect Donald Trump repeatedly vowed to repeal and replace Obamacare, which he called “a disaster.”

That was music to his supporters’ ears. Repealing Obamacare is Republican voters’ biggest priority for the Trump administration, according to a recent Politico/Morning Consult poll . People who are unhappy with the Affordable Care Act overwhelmingly voted for Trump, and now 74 percent of Republicans want it gone.

The frustration with the health law is understandable; many people are struggling to afford medical care even if they have insurance. The problem is, it’s not clear Americans would have been better off had Obamacare never been passed.

First, some people might be confused about what, exactly, they’re angry at. When we talk about “Obamacare,” we’re talking primarily about the 12.7 million people who are buying individual insurance coverage through state marketplaces or Healthcare.gov. Roughly 60 million people voted for Trump last week, so they can’t all be on Obamacare exchange plans. More than half of all non-elderly Americans still get insurance through work, and premiums on employer-based plans are actually growing more slowly than average. (About a third of Americans are either on Medicare or Medicaid, and the rest are uninsured. Only about 4 percent are on the exchanges.)

The law and its implementation faced challenges in Congress and federal courts, and from some state governments, conservative advocacy groups, labor unions, and small business organizations. The United States Supreme Court upheld the constitutionality of the ACA’s individual mandate as an exercise of Congress’s taxing power, that states cannot be forced to participate in the ACA’s Medicaid expansion, and that the law’s subsidies to help individuals pay for health insurance are available in all states, not just in those that have set up state exchanges.